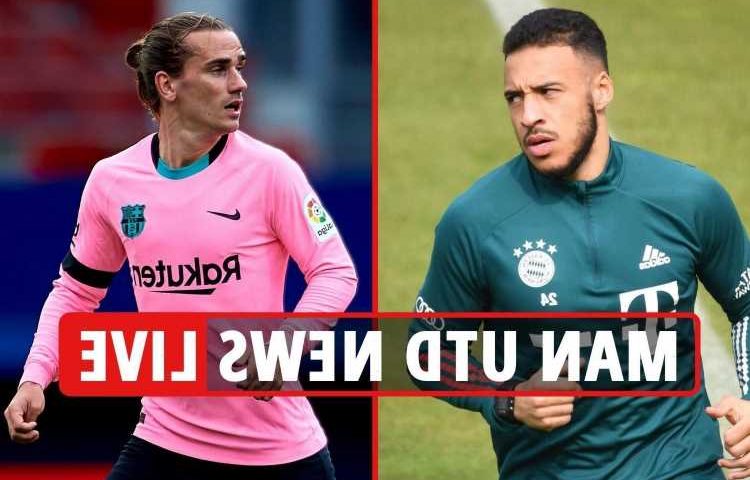 MANCHESTER UNITED are eyeing up a shock summer move for Antoine Griezmann, according to reports.

Barcelona are in dire financial straights and the Red Devils could swoop for the French international.

United have also received a boost in their interest over Bayern Munich midfielder Corentin Tolisso, who is now available at a cut price.

And Anthony Martial looks set to STAY at the club, despite interest from Inter Milan who are trying to find a replacement for Romelu Lukaku.