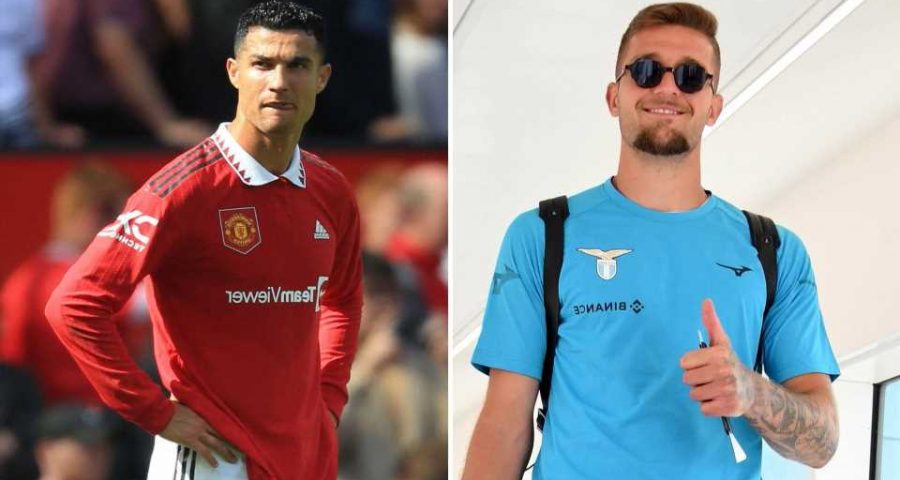 MANCHESTER UNITED could finally be about to sign Sergej Milinkovic-Savic.

The view from both the United and Lazio camps is said to be that this time around a deal could be done for the £50m-rated Serbian international.

Milinkovic-Savic has been a Red Devils target since the days of Jose Mourinho and United's poor performance in their 2-1 defeat to Brighton has led to renewed calls to strengthen the midfield.

Further down the line though is said to be a move for Adrien Rabiot, with a £15m deal reported to have been agreed with Juventus.

United have also reportedly made a £7m offer for Marko Arnautovic.

The hot-headed Austrian currently plays for Bologna and is said to be seen as an ideal character for a dressing room short of confidence.

Meanwhile the Red Devils have released a video which shows wantaway star Cristiano Ronaldo getting BOOED by home fans.

Get all the latest transfer news from around the world…