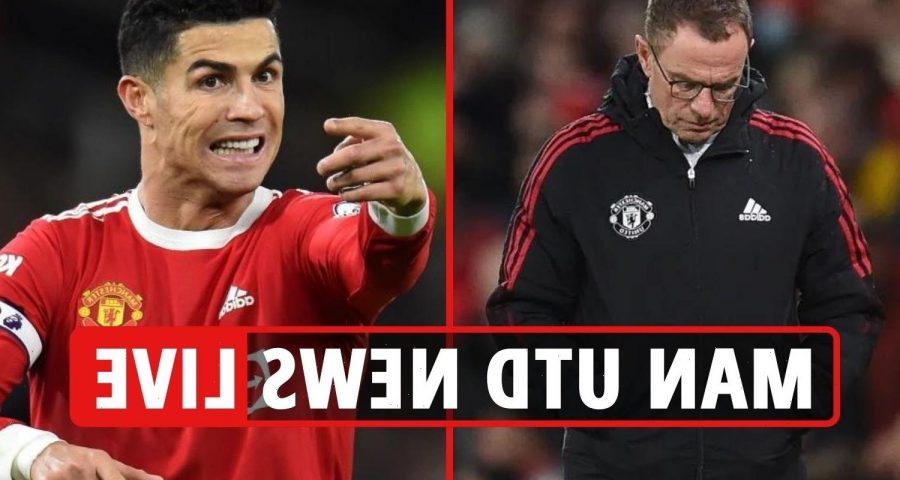 United were under-par for most of their 1-0 loss to Wolves and were made to rue Bruno Fernandes firing a sitter against the bar.

And now pressure is heaping on Rangnick, with players unhappy at the German's tactics.

Gary Neville and Paul Scholes have taken to social media to air their displeasure at United's performance.

SunSport can exclusively reveal the club are confident of landing £100m Declan Rice from West Ham this summer.

We understand United are likely to seize their chance in the coming weeks to do the groundwork in putting together a big bid at the end of the season for the England star.

The Uruguay hero reportedly has a £168million release clause.

Get all the latest Man Utd transfer news, updates and gossip on our live blog…