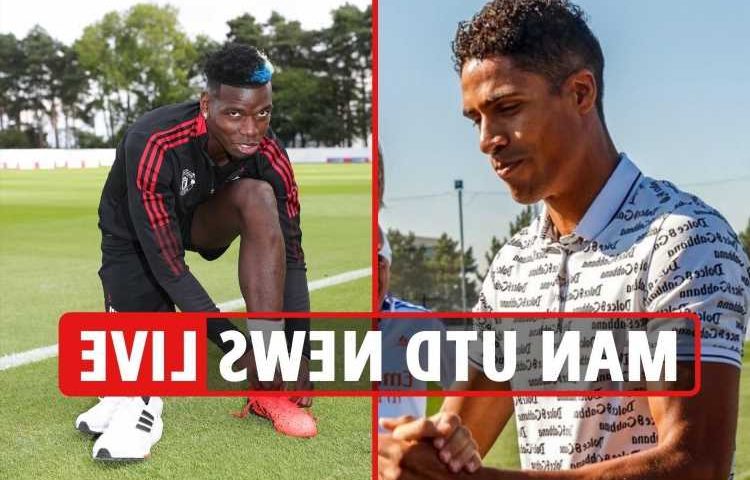 RAPHAEL VARANE has flown into Manchester for a medal at Man Utd.

Meanwhile the Red Devils are also monitoring Harry Kane's situation with the England captain refusing to train at Tottenham.

And Paul Pogba is set to play for Man Utd in their season opener against Leeds, but is not reported to be in any hurry to sign a new deal.