United are keen to land Umtiti but could face competition from Arsenal. 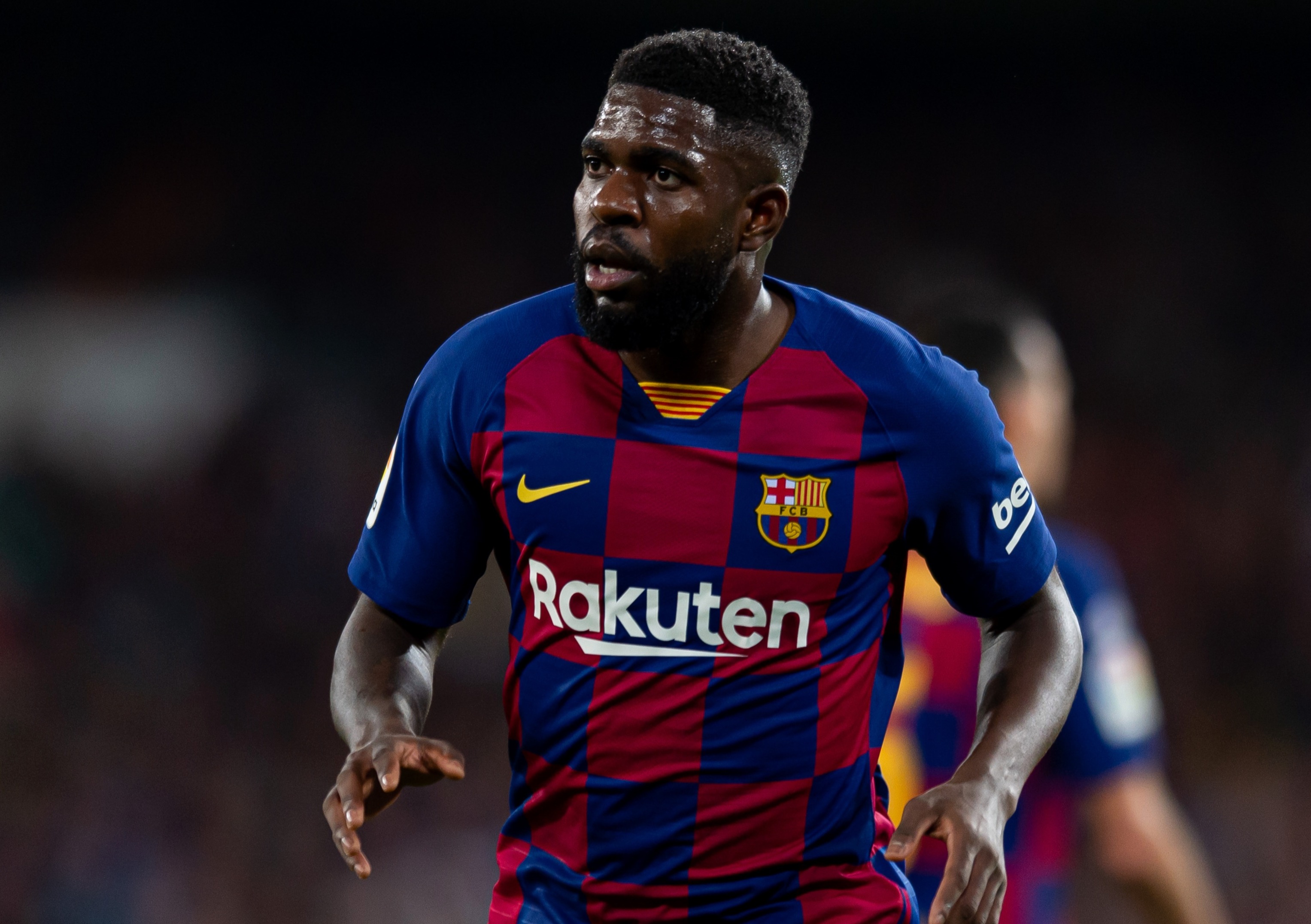 According to Gol, the Red Devils are leading the chase for the powerful centre-back.

The French defender fell out of favour under Ronald Koeman at the Nou Camp last season.

Umtiti was limited to just 16 appearances for Barca and the 27-year-old is likely to be interested in a move to the Premier League.

The defender was linked with a move to Everton at the end of last year but Carlo Ancelotti's exit could end this possibility.

United are focused on strengthening their squad to push rivals Man City after finishing second in the Premier League last season.

And experienced defender Umtiti would add another physical presence alongside Harry Maguire.

But Arsenal have also shown an interest in Umtiti and could offer competition for his signature.

The Gunners started their summer rebuild by signing Benfica left-back Nuno Tavares in an £8million deal.

Barca are reportedly ready to offload Umtiti as they attempt to cut their wage bill due to their financial problems which have been worsened by the pandemic.

And their focus is on persuading superstar Lionel Messi to stay after his contract expired this summer.