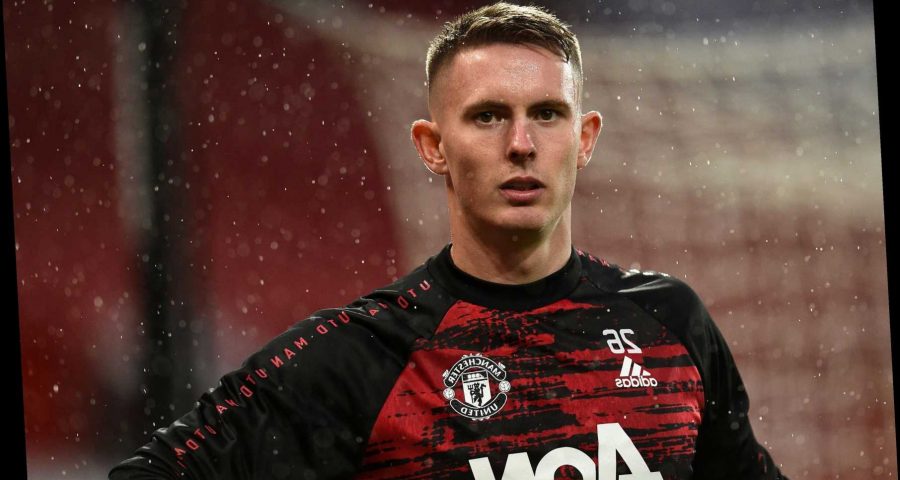 MANCHESTER UNITED have slapped a £40million price-tag on keeper Dean Henderson, according to reports. 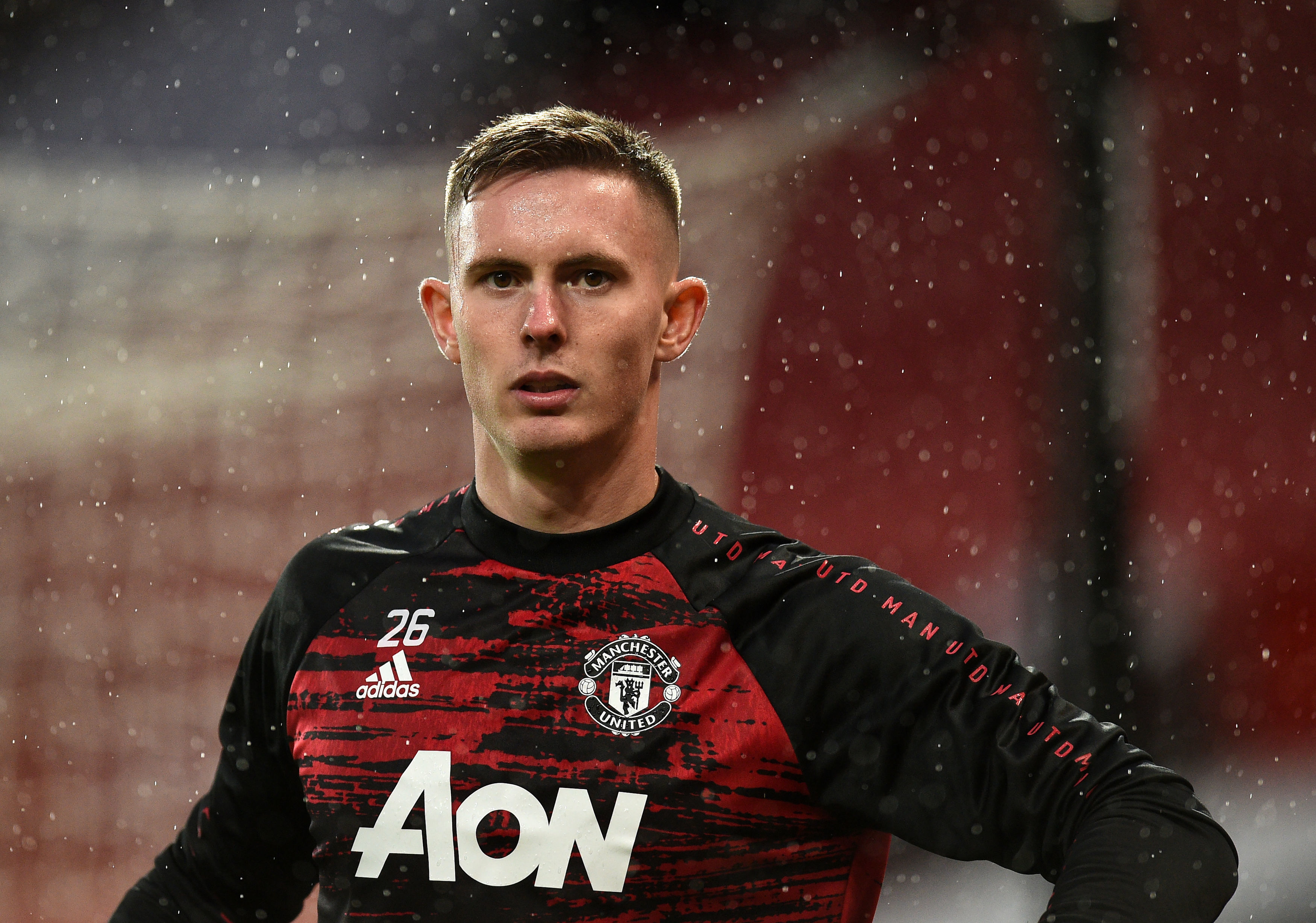 Henderson has grown frustrated with a lack of first team opportunities having made just three appearances in the Premier League.

He has also featured just twice in Europe and fears his chances of making Gareth Southgate's Euros squad is at risk.

SunSport exclusively revealed last week how Solskjaer is preparing to axe either Henderson or De Gea in the summer.

And now the Daily Express write how the Norwegian boss is set to sacrifice Henderson if he receives £40m.

He is not short of transfer interest with Tottenham and Borussia Dortmund preparing to battle it out for his signature.

Spurs boss Jose Mourinho is eyeing a new No1 with Hugo Lloris coming in for increasing criticism for his performances.

The 34-year-old is also being lined up with a reunion with Mauricio Pochettino at Paris Saint-Germain with just over a year left on his contract.

Henderson penned a new five-year contract at Old Trafford in August worth in the region of £120,000-a-week.

His high pay packet could prove to be a stumbling block for Spurs who maintain a strict wage structure.

Sky Sports also write how Henderson would be willing to play in Europe and could be tempted by Champions League football at Dortmund.