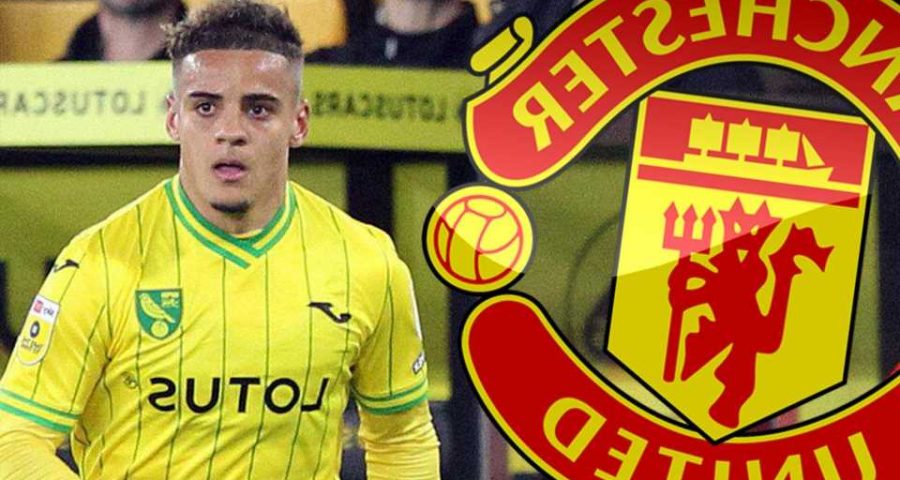 MANCHESTER UNITED are weighing up a January move for Norwich's Max Aarons. 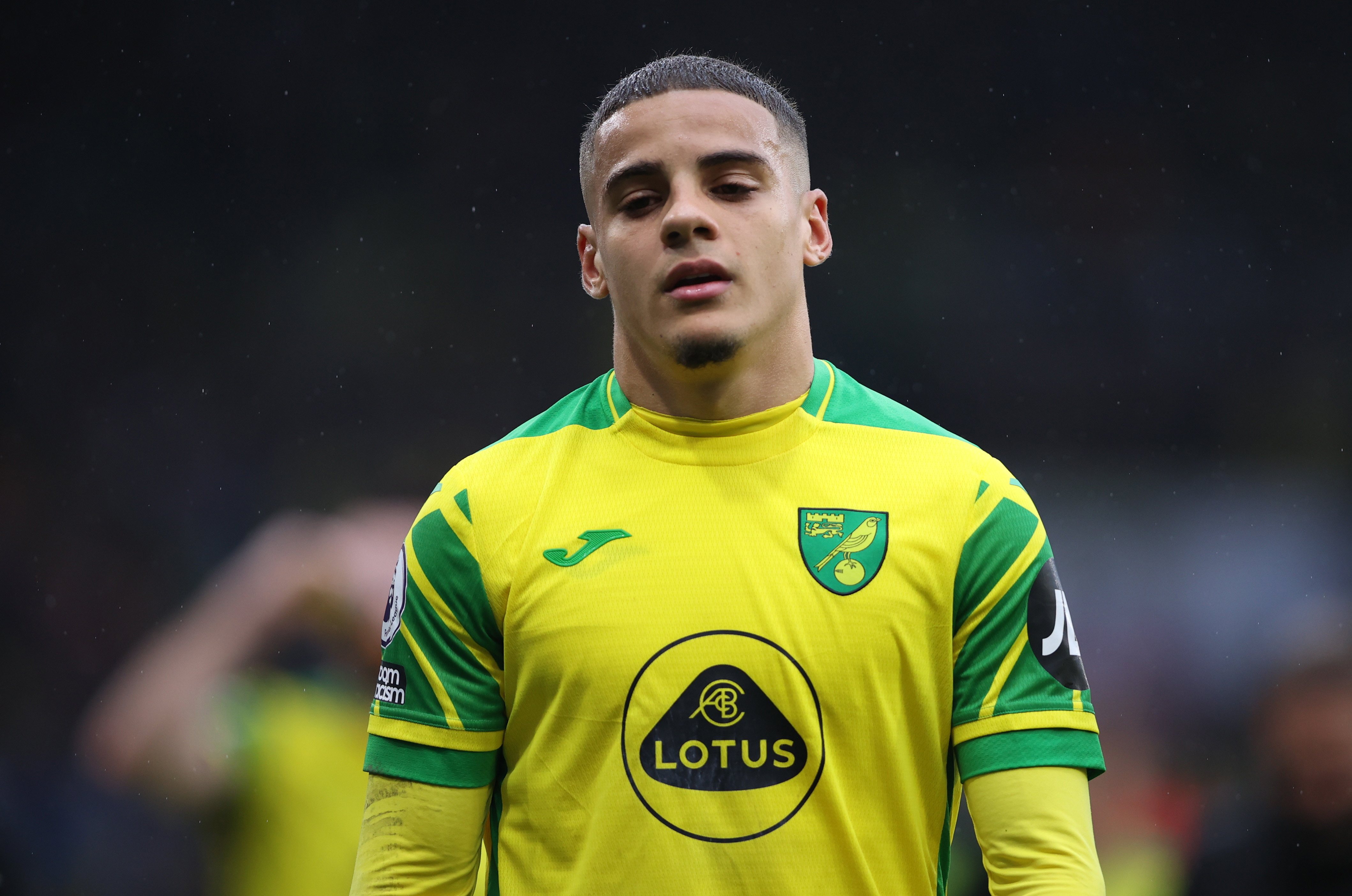 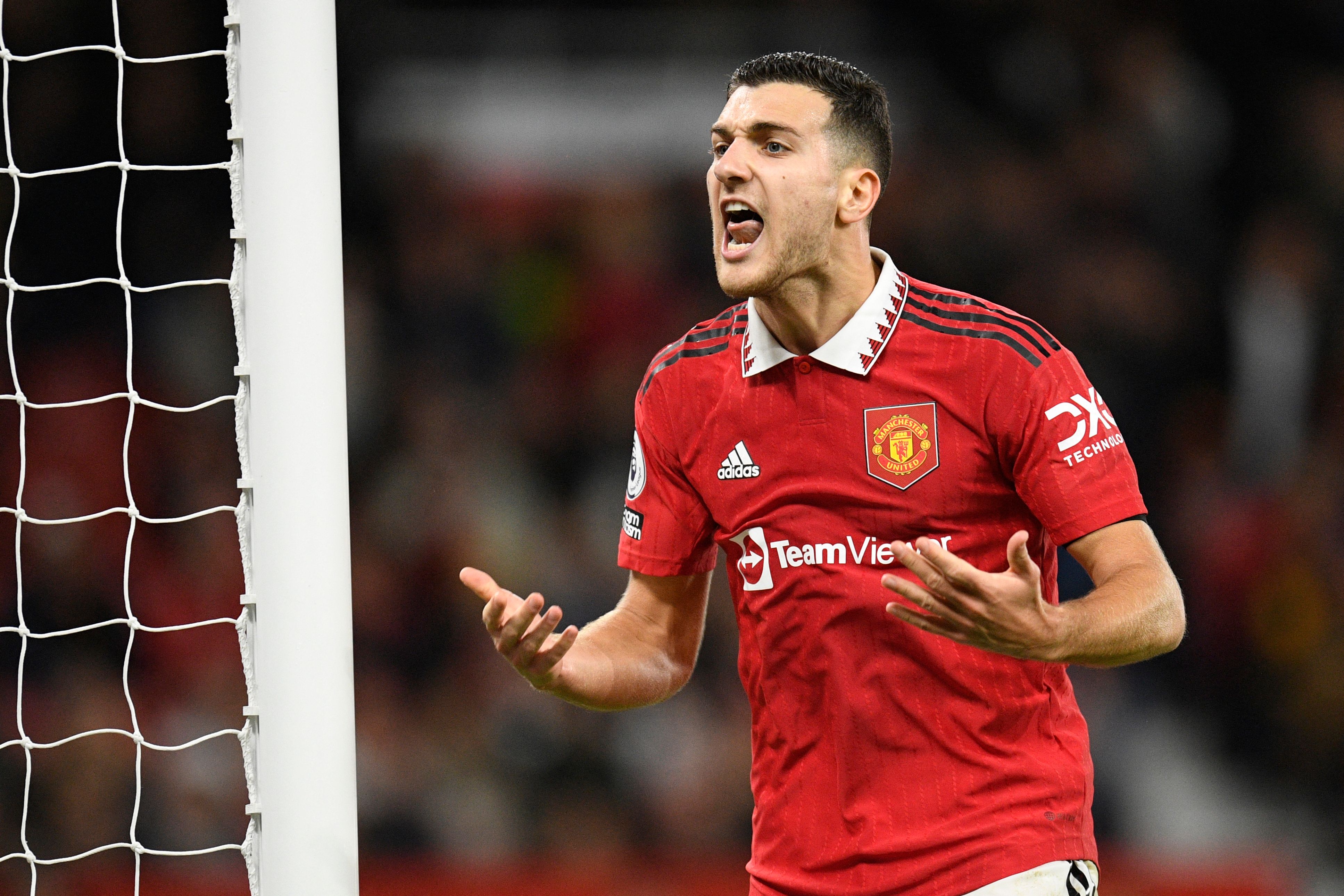 United have been long-term admirers of Aarons and were one of eight clubs who scouted the 22-year-old at England Under-21s victory over Germany at Bramall Lane in September.

Aarons, valued at £10million by Norwich, is one option in the frame with Bayer Leverkusen's Jeremie Frimpong also understood to be under consideration.

But the Dutchman also sent a clear message that he wants to bolster the competition in his squad with out-of-favour Wan-Bissaka playing just four minutes for United in all competitions this season.

Horse racing – Ladbrokes FREE BETS: Get £20 bonus when you stake £5 this week

Ten Hag said: "We need two good full-backs [on the left and the right] because we have a lot of games to come."

Highly-rated Aarons has made 19 appearances for fifth-placed Championship outfit Norwich this season.

The Canaries rejected a loan bid with an option to buy from Borussia Monchengladbach for Aarons in August with ex-Norwich boss Daniel Farke keen to be reunited with him in Germany.

Everton, Wolfsburg and Marseille all enquired about him in the summer before – he has less than two years left on his contract.

In the past, Euro giants Bayern Munich, Arsenal, Borussia Dortmund and Roma have all monitored his progress.