MANCHESTER UNITED'S clash with Aston Villa at Old Trafford on September 25 was moved to a lunchtime kick-off – due to The Courteeners playing a gig at the nearby cricket ground in the evening.

The Premier League fixture has been switched from 3pm to 12.30pm to avoid crowd and traffic congestion. 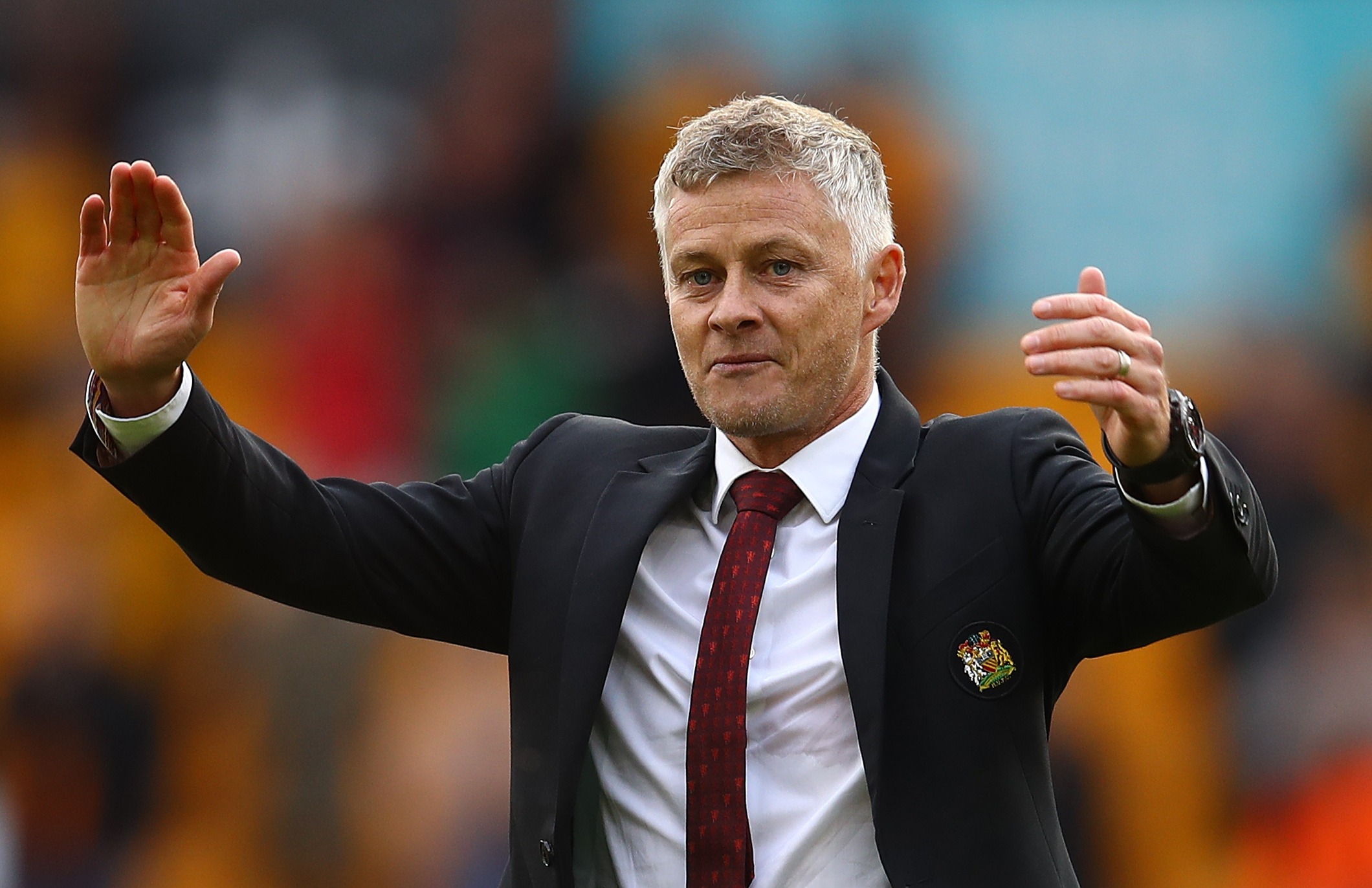 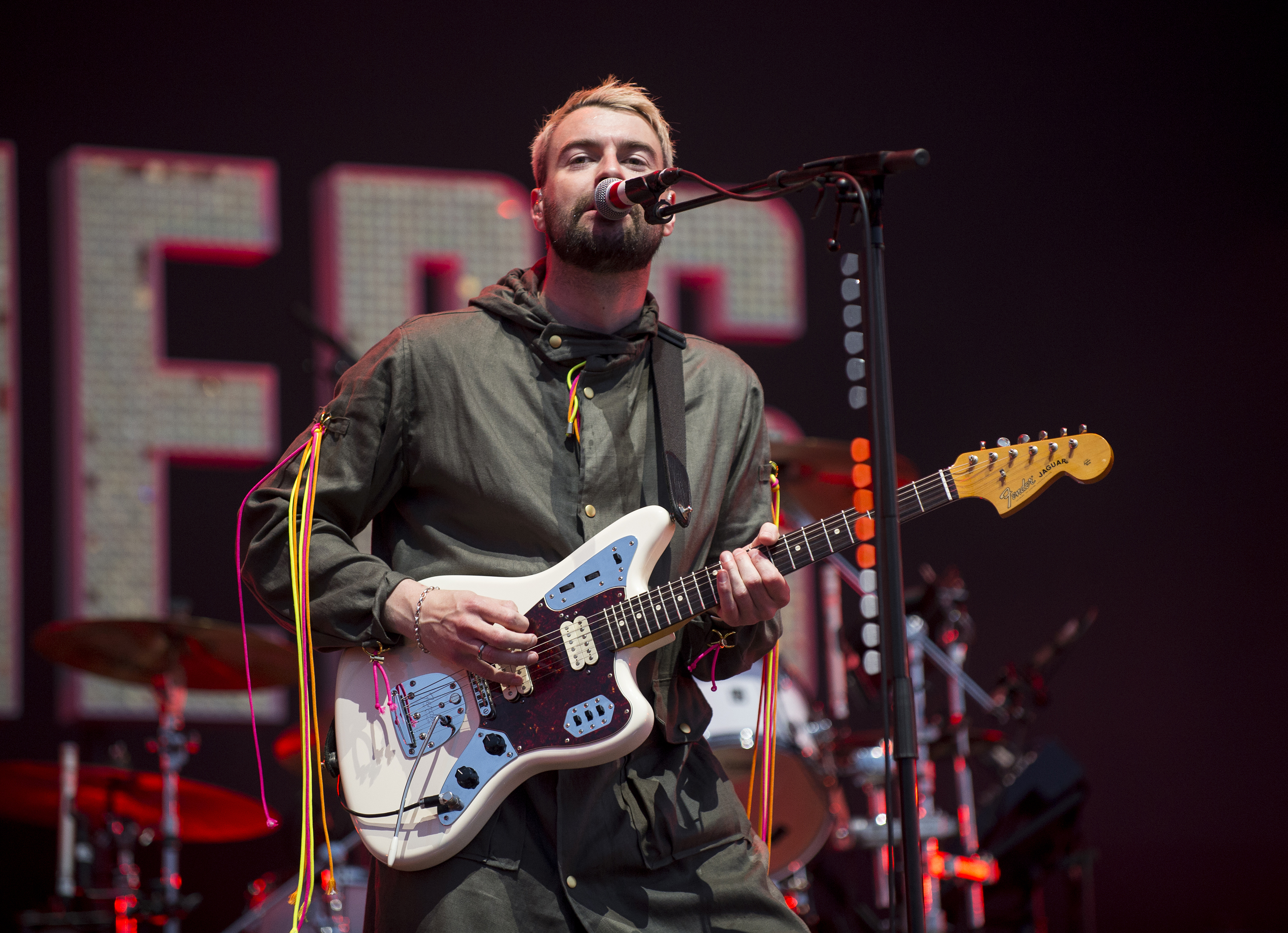 The Courteeners will then headline their gig at the Old Trafford Cricket Ground just a few hours after United have hosted their match.

A club statement confirmed the news several weeks ago, saying: “Our home match against Aston Villa on 25 September has been brought forward to a 12.30 BST kick-off, following a request from Trafford Council Safety Advisory Group to move the game due to the Courteeners concert at Lancashire Cricket Club, Emirates Old Trafford, on the same day.

“This request was supported by Greater Manchester Police and TfGM to avoid significant crowd, traffic and operational issues locally.

“We regret any disruption that this may cause around our supporters’ plans for the day.”

But fans now expecting the Villa game to be the first televised league game at Old Trafford since the return of Cristiano Ronaldo will again be disappointed.

The 36-year-old made a stunning return against Newcastle a fortnight ago with two goals but it was subject to a broadcast block-out because of its 3pm kick-off.

But the Villa clash will also not be live – as Chelsea will take on Manchester City in front of the cameras at the same time.

Since then the Portuguese legend has scored a further two to take his tally to four in three.

He was rested for last night's Carabao Cup defeat to West Ham.

But for those in attendance on Saturday it will mean the veteran is fully charged to get amongst the goals again and down the Villans.