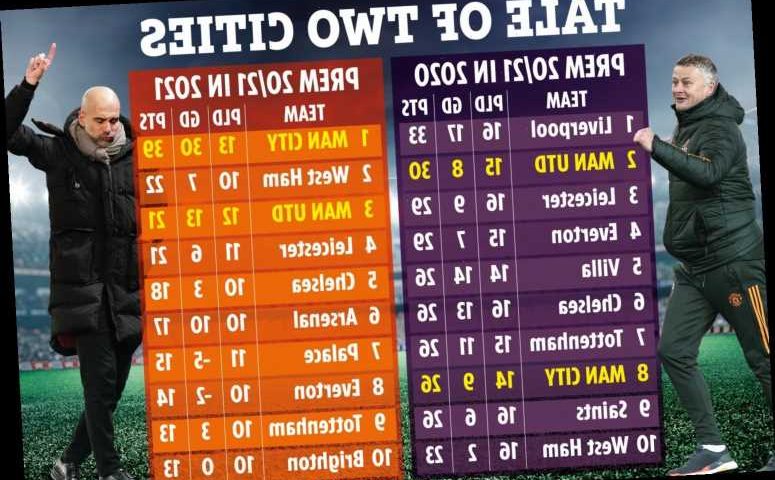 IT'S really been a tale of two Cities this season.

Between the start of 2020-21 to New Year's Day, Pep Guardiola's squad had picked up just 26 points from their opening 14 games. 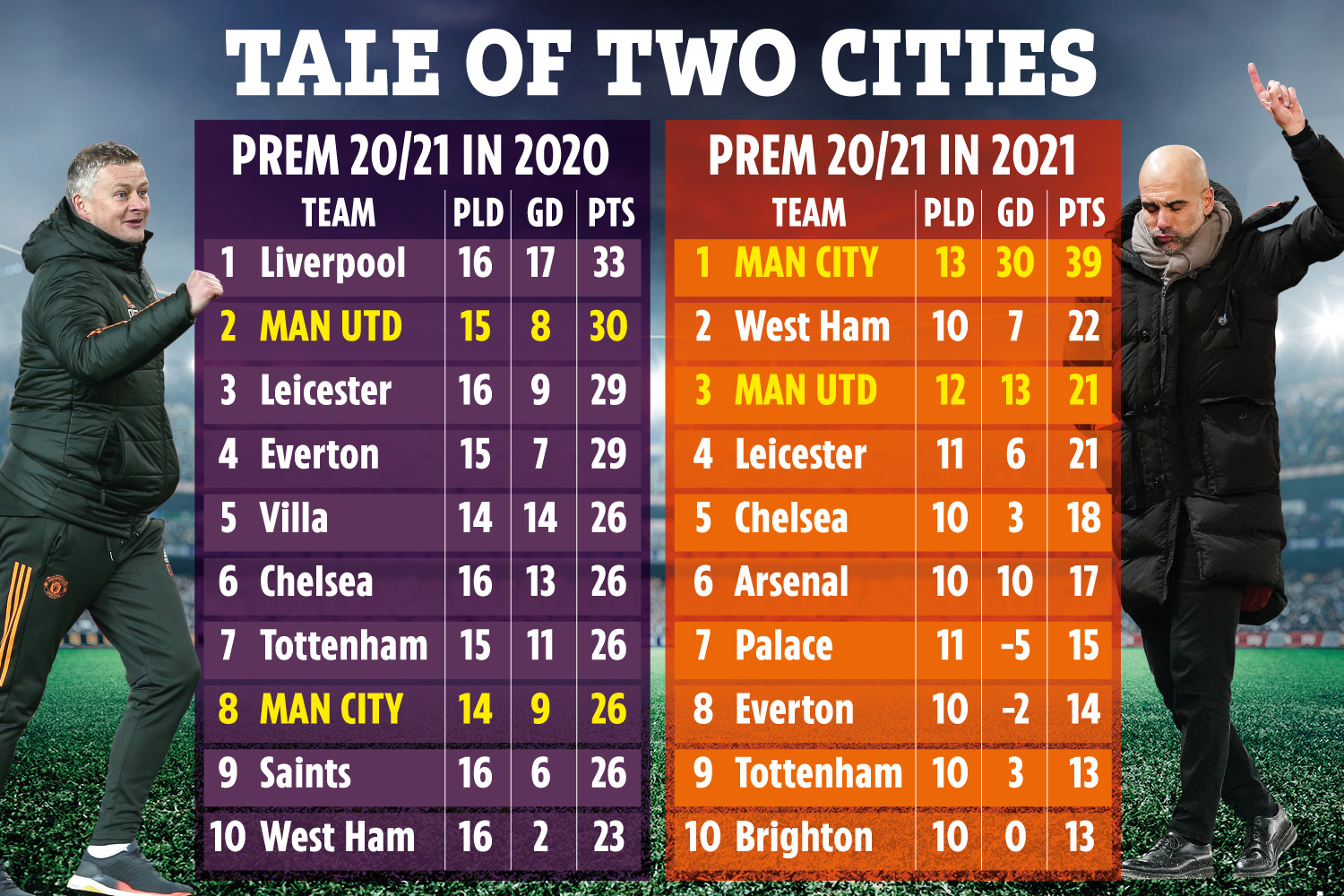 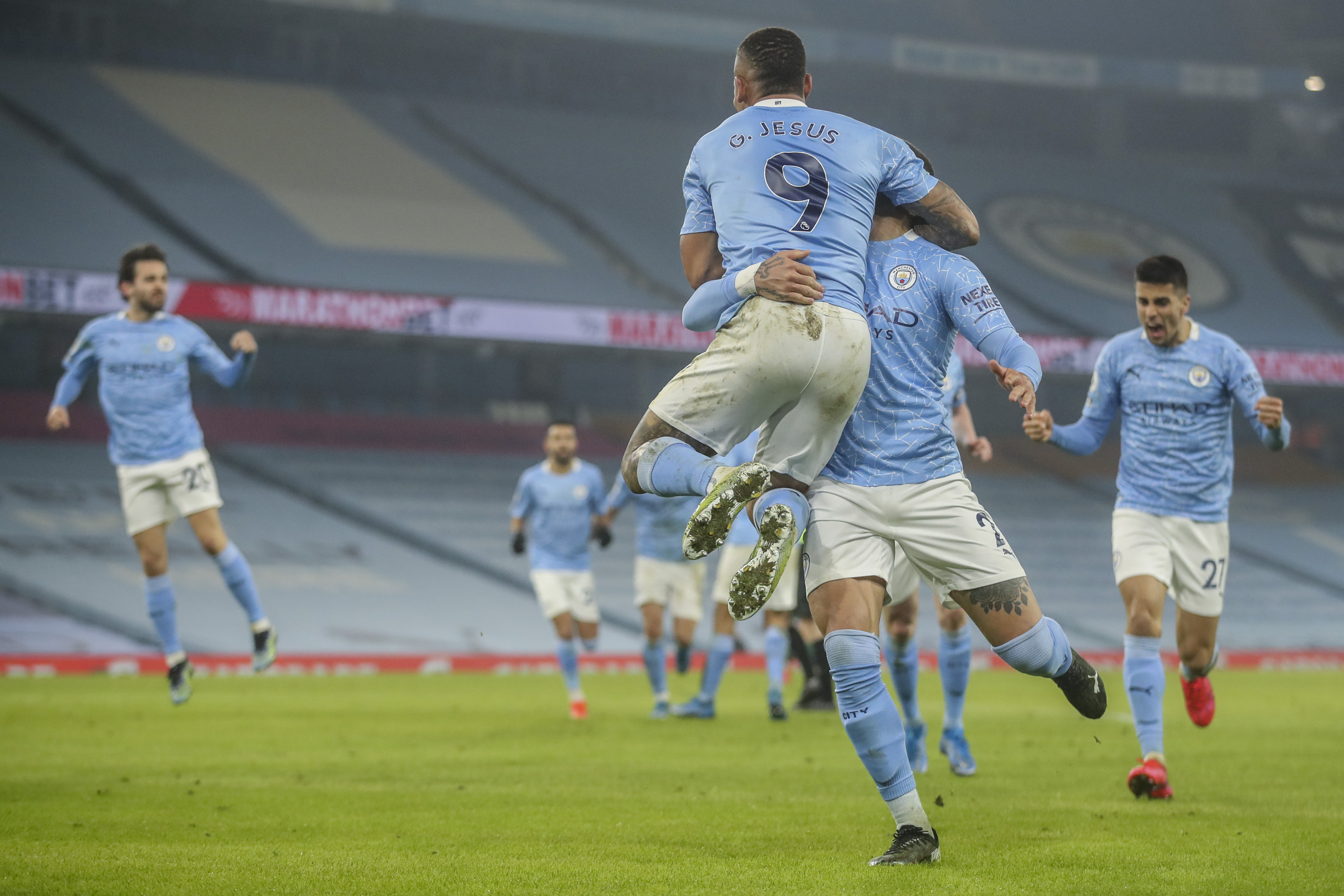 Simply put, their season was looking bleak with reigning champions Liverpool seven points clear of them and rivals Manchester United four points ahead in second.

But since the turn of the New Year, Manchester City have been utterly rampant. Unstoppable, in fact.

Incredibly, Guardiola and Co have won ALL 13 of their Premier League games since January 1, picking up a maximum available 39 points.

For context, West Ham have picked up the second-highest points tally in 2021… with just 22 from their ten games.

That has seen City move from four points behind to a staggering 14 points ahead – an 18-POINT swing.

Mentally, United may even feel the swing is greater than that.

Having been four ahead in the 2020 portion of the season to 18 behind in 2021, it could even feel more like 22 points as they struggle to save their title race.

BET OF THE DAY: GET GARETH BALE TO SCORE OR ASSIST AGAINST FULHAM TONIGHT AT 40/1 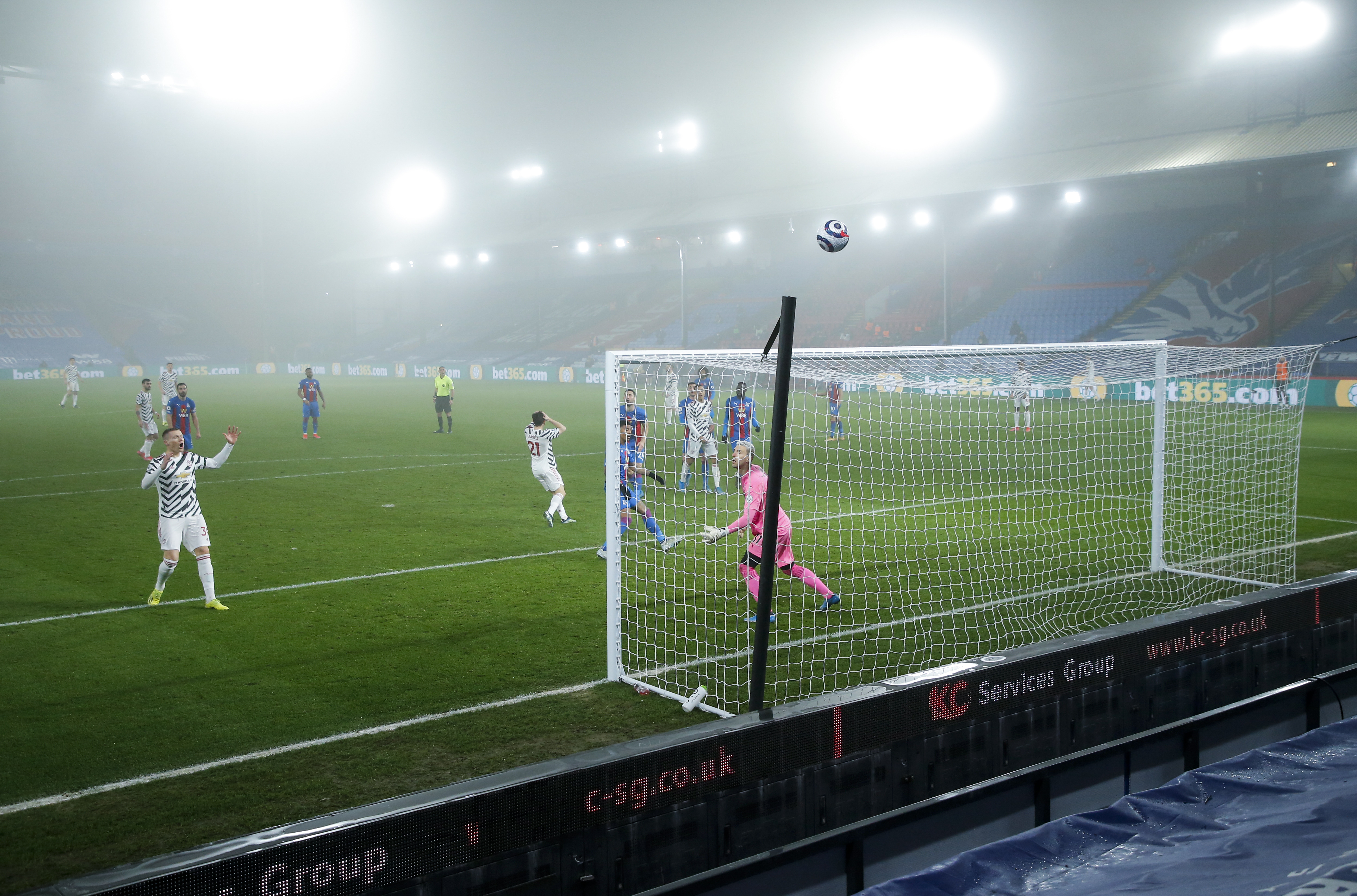 The two clubs go head-to-head in an eagerly-anticipated Manchester derby this weekend.

Ahead of the game at the Etihad, City also leapfrogged United as the league's top scorers following a 4-1 win win over Wolves – their 21st consecutive win in all competitions.

On top of that, City have maintained their record of having easily the tightest defence in the top-flight, having conceded just 17 goals from their 27 games.

Chelsea have the second-best defence in the Premier League, despite having shipped EIGHT more goals than City.

Man Utd have certainly been hampered by their struggles against Big Six clubs this year.

They've scored just ONE goal in seven games against their rivals – and that was in the 6-1 humiliation at the hands of Tottenham.

United go into the game at City having failed to score in their last three games too, having been held to goalless draws against Real Sociedad, Chelsea and, most-recently, Crystal Palace.