United boss Ole Gunnar Solskjaer wants to overhaul his defence this summer with a pair of full-backs are a particular demand. 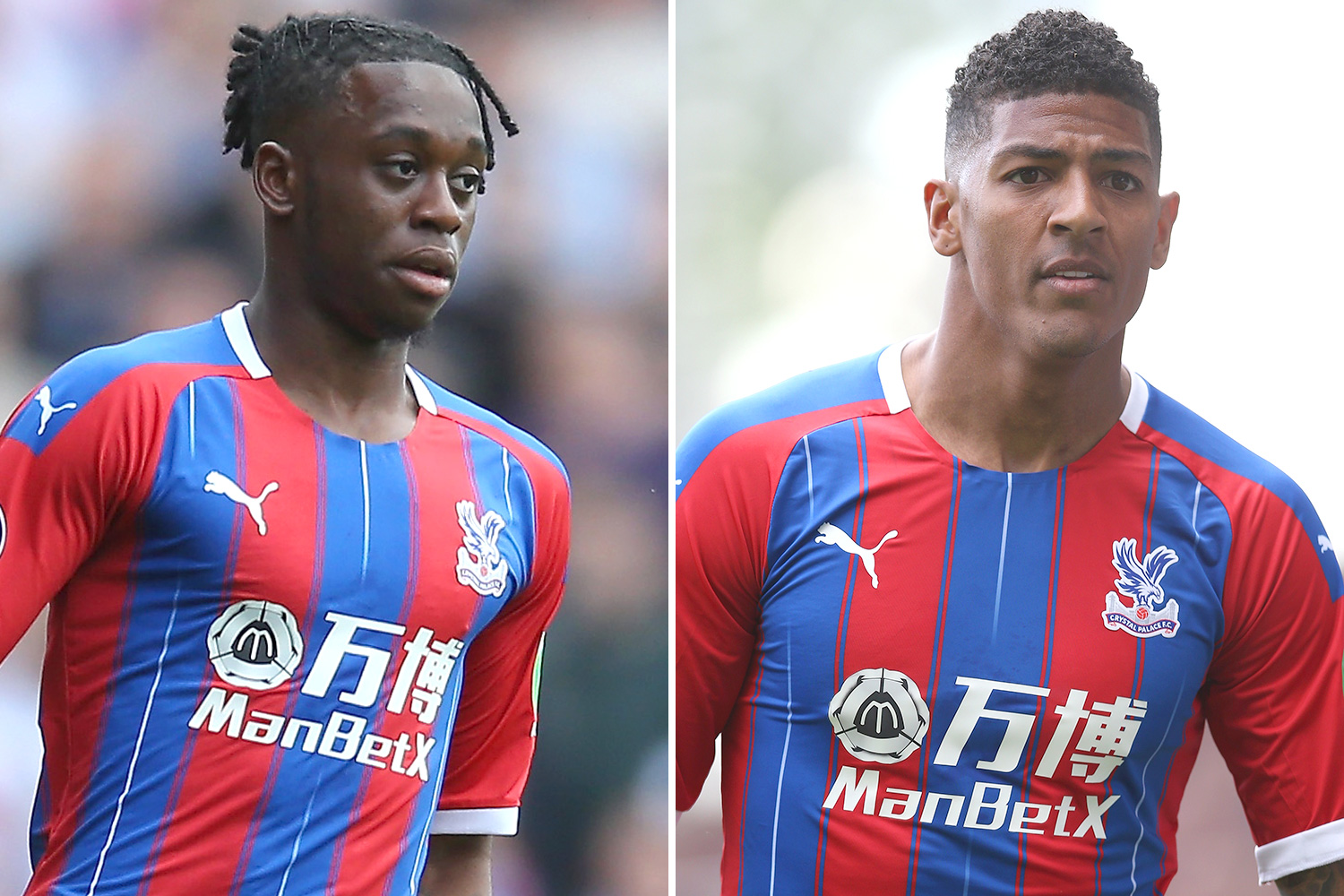 Bissaka, 21, is high on all the club’s shopping list, but the Eagles are desperate to hold onto the highly-rated defender.

With Antonio Valencia gone, United are looking for a long-term successor to Ashley Young.

And despite Diogo Dalot’s arrival last year, the Old Trafford top brass are determined to spend big to bag Wan-Bissaka.

United’s interest in the England Under-21 star is well documented but their admiration for Van Aanholt could raise a few eyebrows.

Despite Luke Shaw being crowned Player of The Year, Solskjaer wants an experienced Premier League operator to provide genuine competition for the left-back position.

Van Aanholt, 28, has another two years to run on his current deal at Selhurst Park.

The Dutch international who moved to South London from Sunderland two years ago was one of the success stories at Selhurst Park last term, making 40 appearances and scoring four goals.

His energy and attacking instincts have caught the eye of Solskjaer and his coaching staff who feel he could be a viable alternative to the England international in defence.

Van Aanholt has been linked with a move to Serie A, with Juventus and Roma monitoring his situation.

But United reckon a deal could be done with the Eagles to take both defenders to Old Trafford.