MANNY PACQUIAO has confirmed he will fight against Conor McGregor in the boxing ring – and it is set for December or January.

The quick turn-around was revealed today – with the epic clash set to be held in the money-rich Middle East. 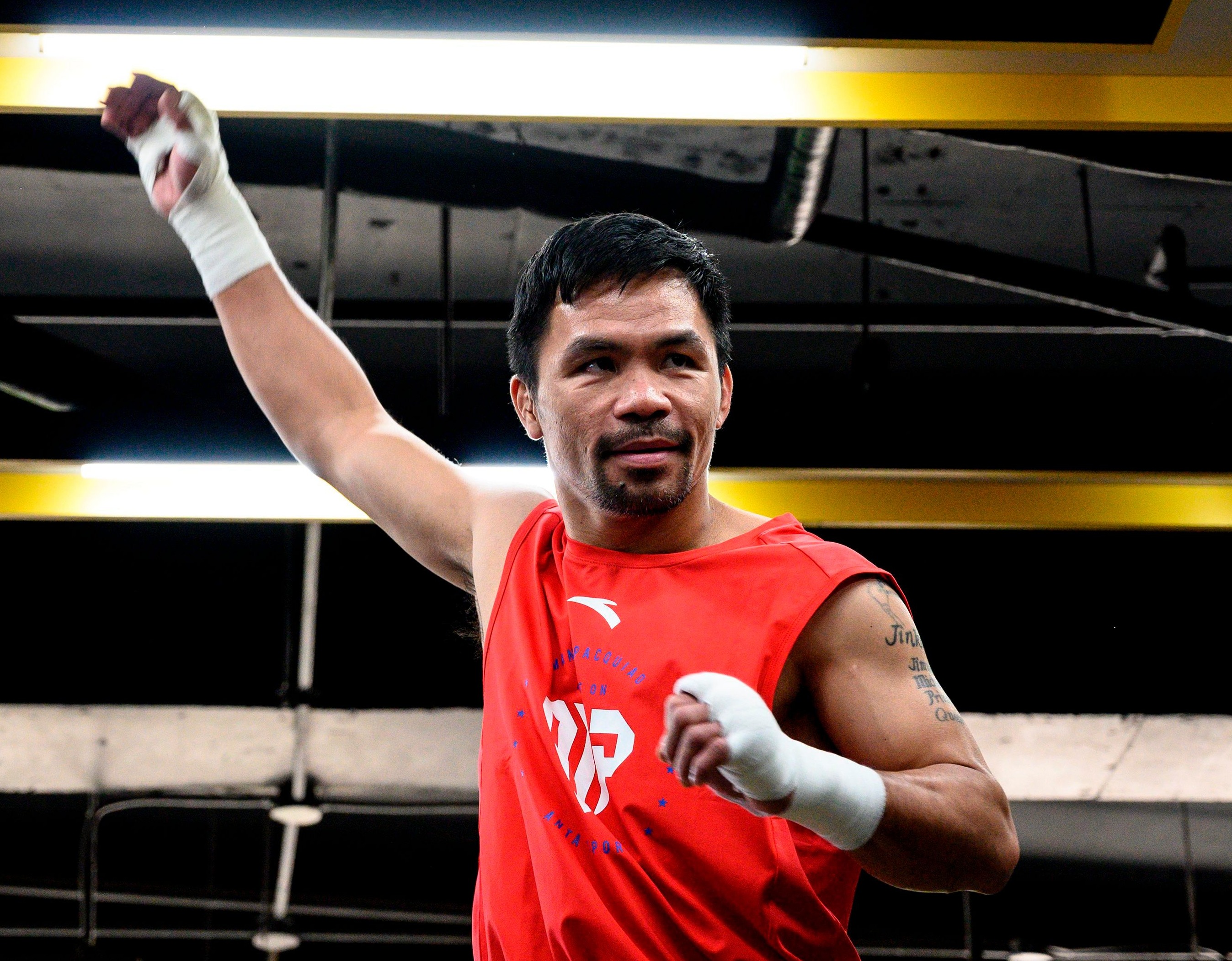 McGregor had talked up a return to boxing after announcing he was quitting UFC in the summer.

But pound-for-pound legend Pacquiao has now admitted he will fight the Irishman in a sensational clash.

He has been eyeing another dabble into boxing for some time now despite that defeat when he was completely out-classed.

The 41-year-old told CNN Philippines he would take on the Irishman in another of what will surely be a pay-per-view epic.

"It says details are still being finalized, but a huge portion of Pacquiao's earnings will be used to help the country's COVID-19 response."

McGregor tweeted: "Anyway all water under the bridge who gives a fook. I’m boxing Manny Pacquiao next in the Middle East."

Pacquaio, a senator in his native country, says cash from this fight will go towards the relief effort in the Philippines after Covid-19.

The Pac Man previously fought Mayweather in one of the biggest-grossing PPV fights in history.

But this was also one of thw worst fights ever, with the Filipino struggling to to get anywhere near his best form.

McGregor fans have mixed feelings about his return to boxing.

But Conor McGiat said: "All of u will watch it. All of u will talk about it. So just shut up and witness greatness thank u Conor u are our lord and saviour."