MARIO GOTZE'S dream start at PSV Eindhoven has come to a crashing half after he picked up an injury just TWO games in.

The former Borussia Dortmund ace, 28, bagged two goals in his first two games but Bild reports he has already picked up a muscle problem – despite using yoga to get in the shape of his life. 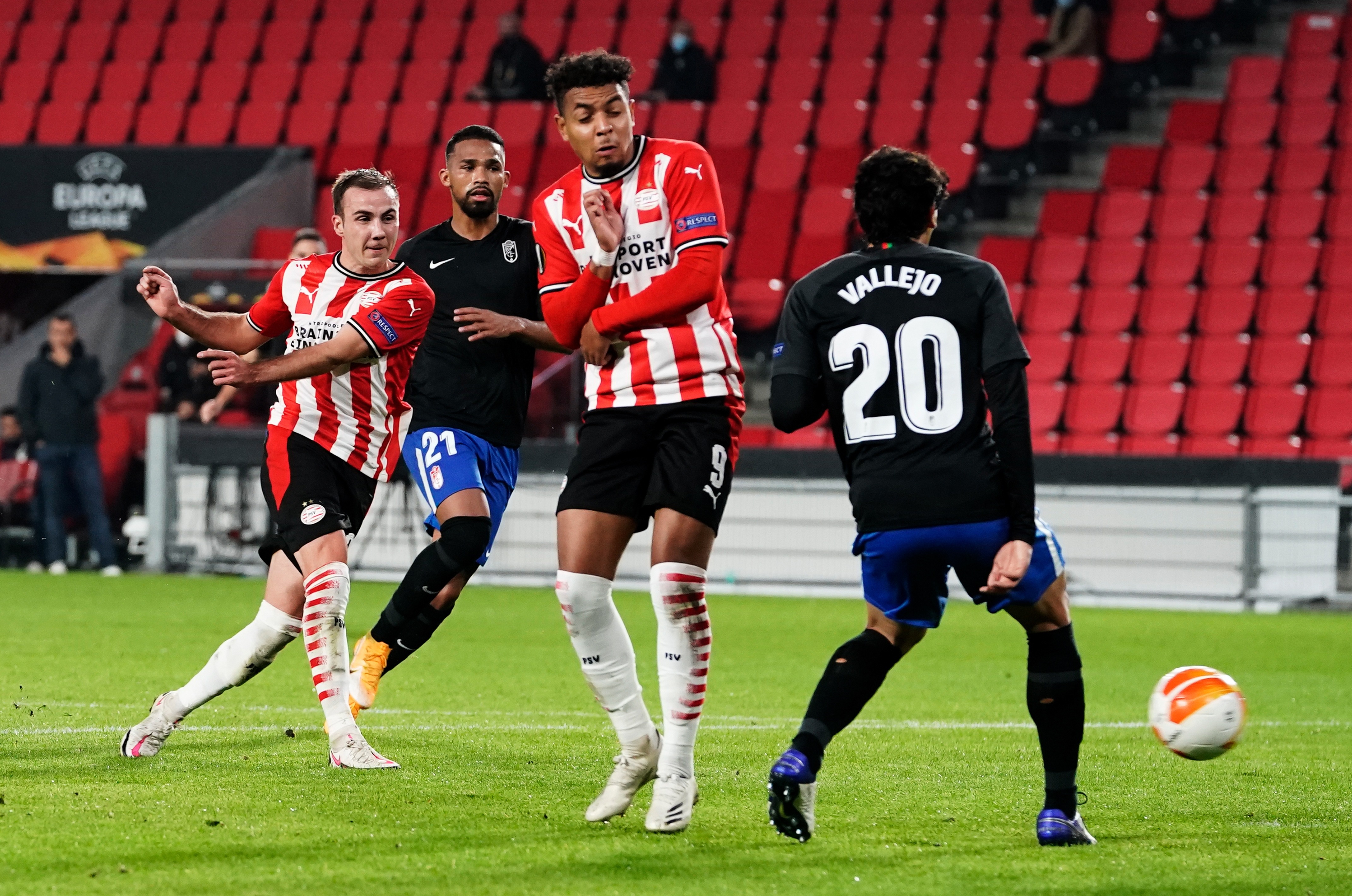 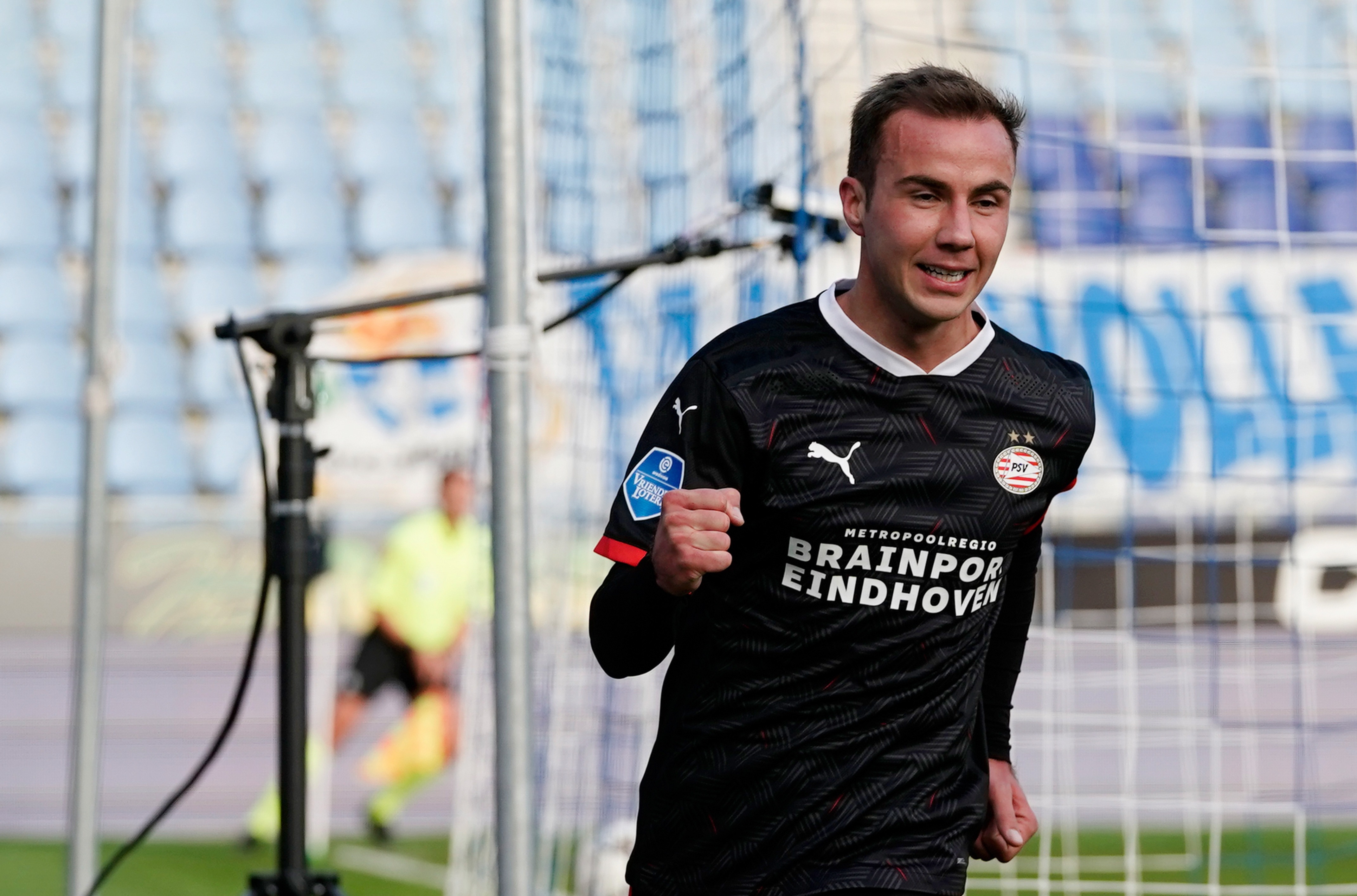 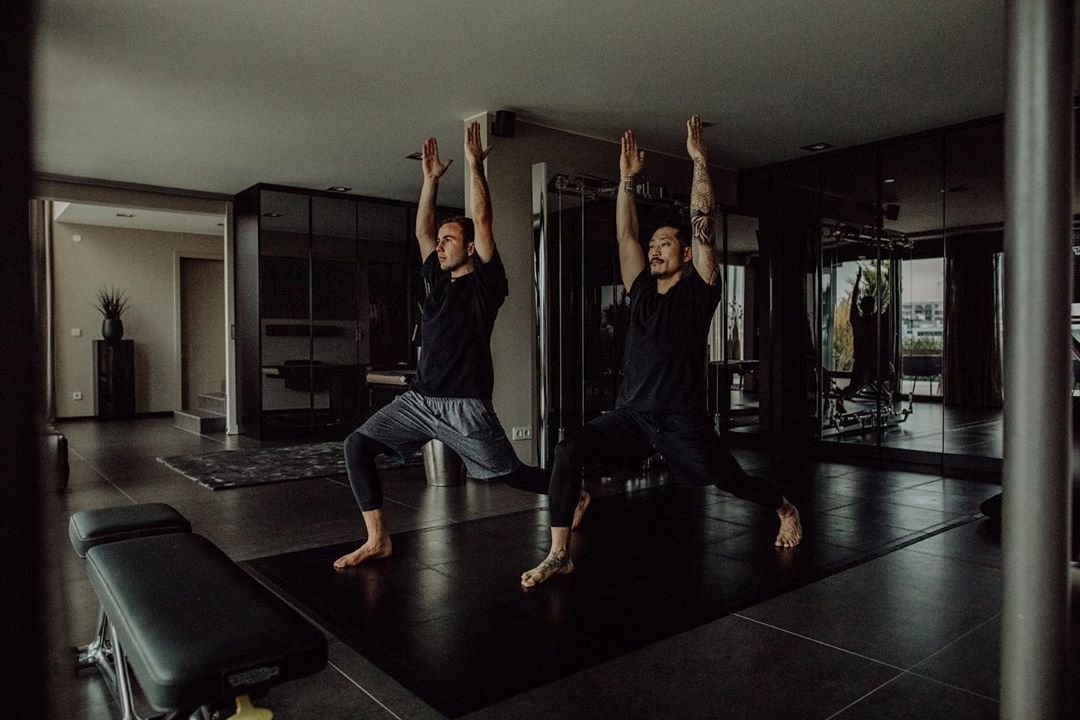 Gotze joined PSV for free on a two-year deal earlier this month after leaving Dortmund when his contract finished at the end of last season.

And the ex-Bayern Munich midfielder has shed half a stone after taking to the mat and personal training sessions.

During his time between clubs, Gotze reportedly trained up to twice a day, six days a week to get in peak condition.

The World Cup winner netted the opener in the 3-0 win over PEC Zwolle in the Eredivisie on Sunday.

And he repeated the trick in the 2-1 Europa League defeat to Granada on Thursday.

But he never reappeared from the dressing room after giving his side the lead at the break thanks to a stoppage-time strike.

PSV coach Roger Schmidt told Sportbuzzer: "Mario had to be replaced because he was injured because he had muscle problems. Even before the game he had the feeling that it was pinching.

"I don't know whether he will play against Vitesse [on Sunday]. We have to check it out. 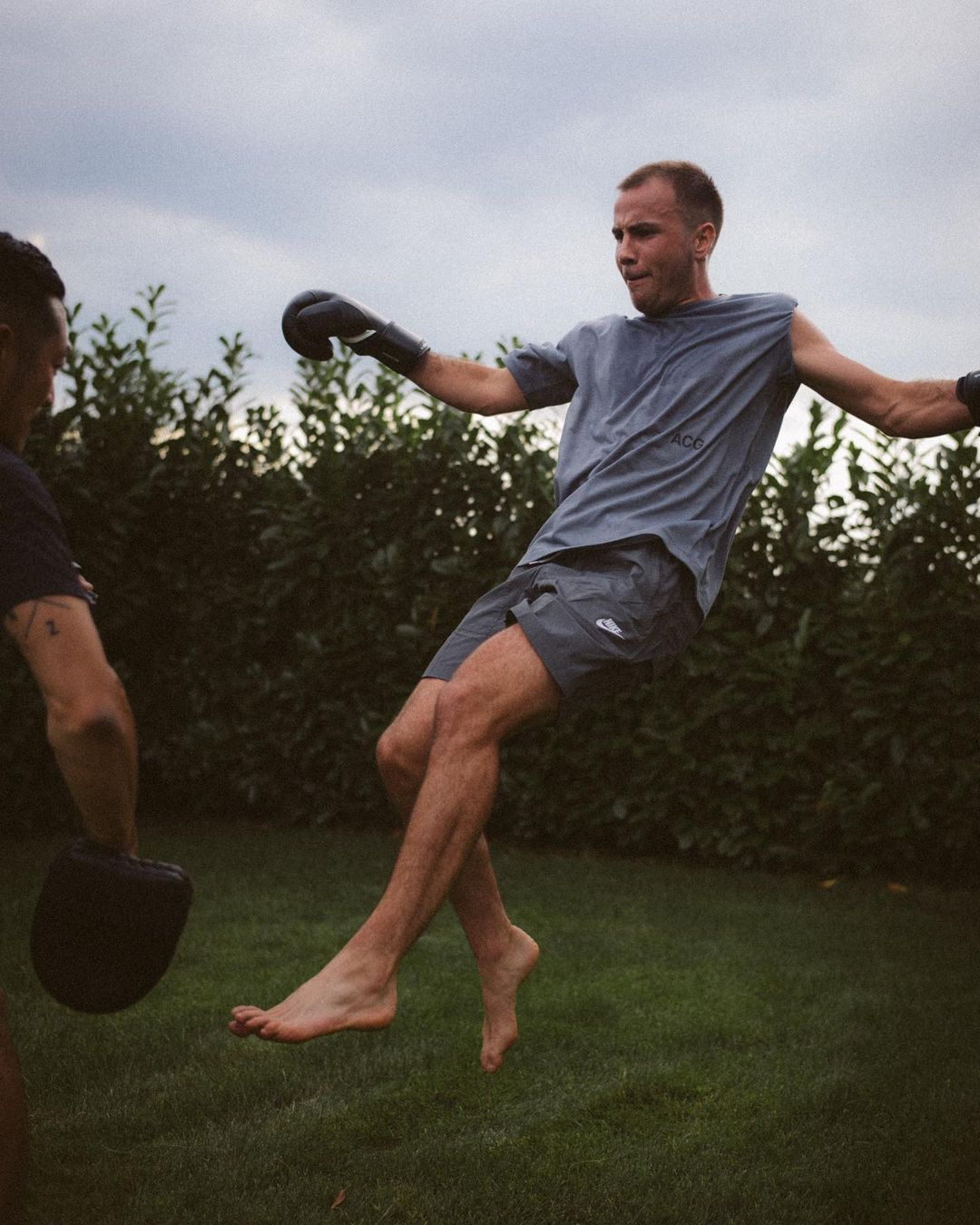 "He has already shown how important he can be for us. The two goals give him confidence.

"When I see him playing in our shirt, I think he's having fun and likes it."

But Gotze reassured worried fans his latest injury blow was 'nothing serious'.

On Instagram, he posted: "My substitution yesterday was just to be on the safe side. I had a slight pinch in my leg. Nothing serious."

Gotze was Germany's World Cup-winning hero in 2014 after scoring an extra-time winner in the final against Argentina.

I’m happy with my first goal in the @europaleague . Unfortunately we couldn't win the game. We now have to focus directly on the next game and perform better. My substitution yesterday was just to be on the safe side. I had a slight pinch in my leg. Nothing serious 💪🏼

I’m happy with my first goal in the @europaleague . Unfortunately we couldn't win the game. We now have to focus directly on the next game and perform better. My substitution yesterday was just to be on the safe side. I had a slight pinch in my leg. Nothing serious 💪🏼

But his career stuttered after reaching such an incredible high six years ago.

However, after he returned from Bayern in 2016, his second spell was blighted by illness and injury.

The 63-times capped German international was diagnosed with Myopathy in 2017, a disease which causes muscle weakness and fatigue.

And he even played with a cast on his arm after suffering a hairline fracture and ligament wrist injury in 2019.