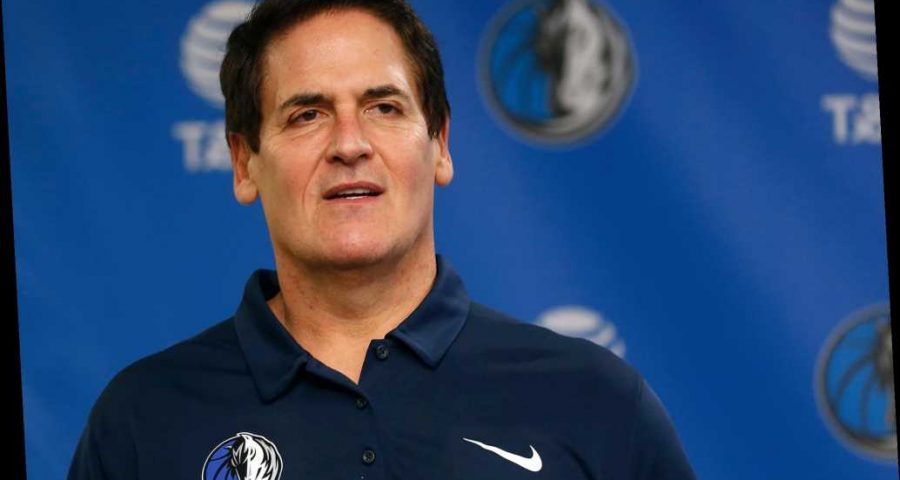 Why Mavericks may not win Southwest Division

Haven’t heard about any national anthem protests at Dallas Mavericks games? There’s a good reason for that: The team isn’t and won’t be playing it anymore.

Mark Cuban told The Athletic it was his decision to eliminate the major sports tradition of playing “The Star-Spangled Banner” ahead of games. The move went by unnoticed through the first 13 combined preseason and regular-season games at American Airlines Center because it was not publicized either within the organization or through an announcement to media. Monday marked the first game in which the Mavericks allowed a limited amount of fans into their arena.

Cuban has been vocal about his support of those who wish to kneel during the playing of the national anthem, the practice which former San Francisco 49ers quarterback Colin Kaepernick began in 2016 that became a lightning rod for partisan political debate.

The outspoken team owner told ESPN last July of the potential for Mavericks players to kneel during the anthem: “If they were taking a knee, and they were being respectful, I’d be proud of them” and that he hoped he would “join them.” He later tweeted in response to “The National Anthem Police” that if critics of the nonviolent protest of systemic racism in the United States took issue then they could “complain to your boss and ask why they don’t play the National Anthem every day before you start work.”

Although NBA rules require players to stand during the playing of the anthem, commissioner Adam Silver has opted to overlook the rule in lieu of supporting his players’ decisions to express themselves.

“I recognize that this is a very emotional issue on both sides of the equation in America right now,” Silver said during a press conference in December, “and I think it calls for real engagement rather than rule enforcement.” 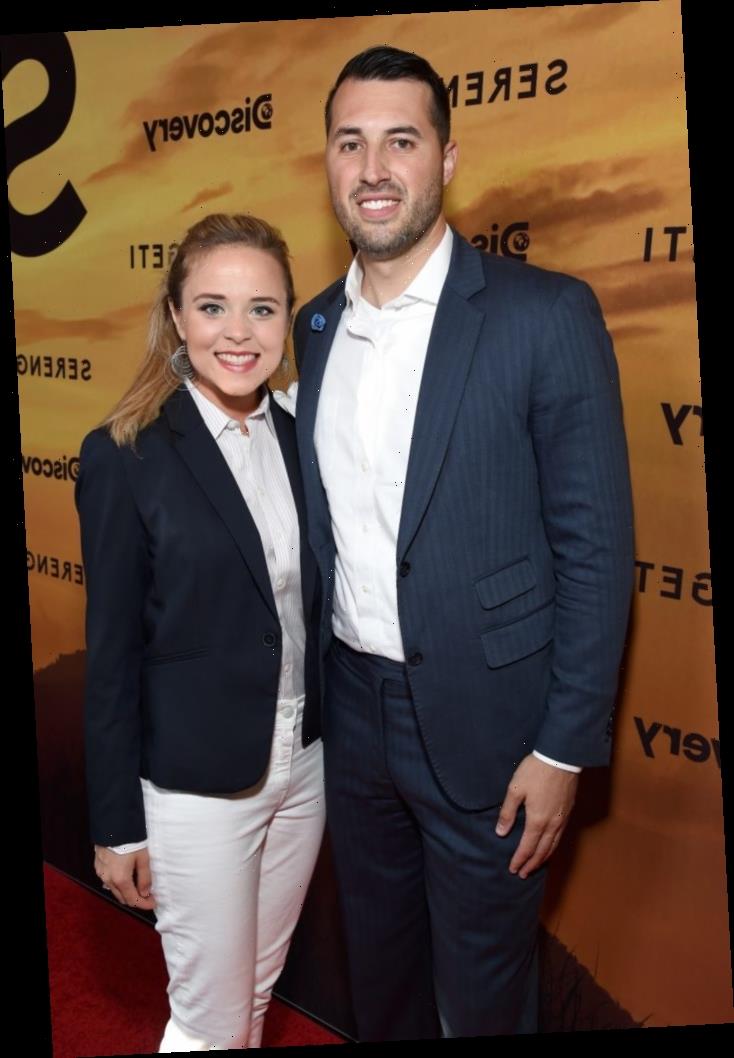