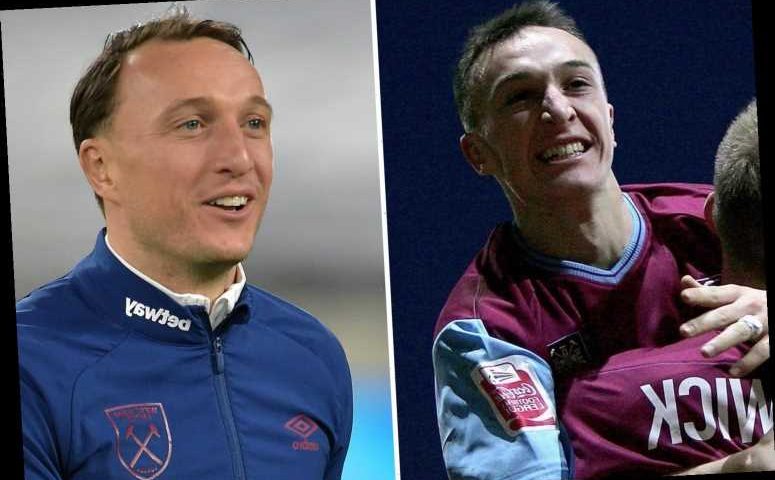 MARK NOBLE has signed a new one year deal with West Ham but has also announced next season will be his last at the club.

The Hammers’ long-serving skipper confirmed SunSport’s exclusive story that he is staying on for the next 12 months to help shepherd in a new era at the club. 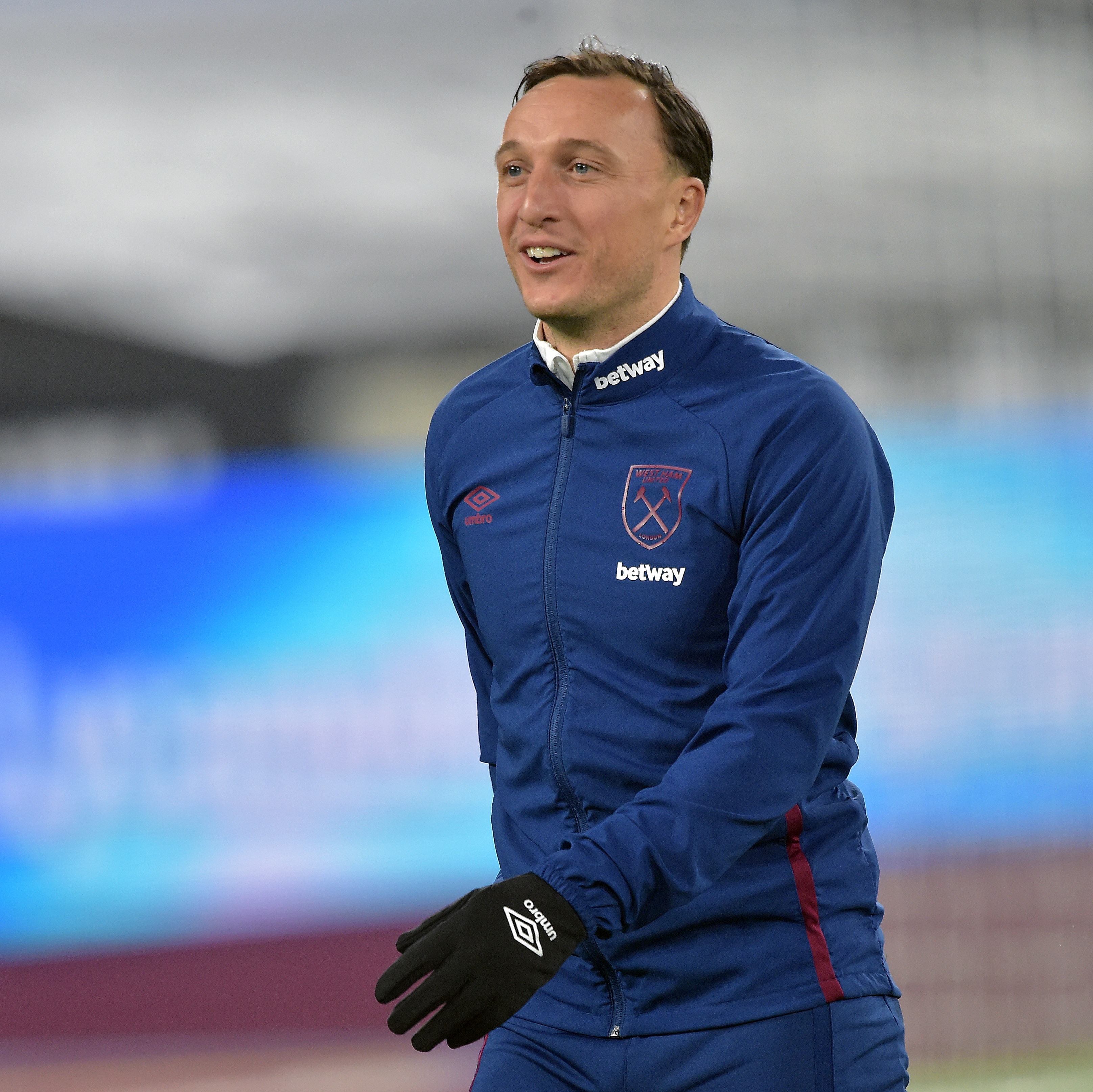 Noble has written a 1200-word open letter to the supporters in which he insists he still has ‘a lot to offer on the pitch’ and off it by helping the ‘new signings and young players understand the ethos of West Ham United.’

Eastender Noble, 33,  has played for West Ham for his entire career and racked up more than 500 games in claret and blue.

He has found first team games harder to come by this season with England midfielder Declan Rice establishing himself as the captain-in-waiting.

Read his full emotional speech to the fans below…..

"First of all, on behalf of the players and the staff here, I would like to send you our very best wishes and hope that you are all keeping safe and well at this time.

"I wanted to write this letter to personally tell you that I am delighted to have accepted the opportunity to extend my contract with the Club, until the summer of 2022.

"I have also decided, after much consideration, that the 2021/22 season will be my 18th and final one as a first-team player at West Ham United. It is a decision I have made following a lot of discussion with my family, my friends and people at the football club.

"I’ve also had conversations with the manager and it’s clear that he and the Club want to build something and continue to take the football club forward in a positive way – a way I fully believe in – while my desire to keep pushing the ethos and values of West Ham United, especially to our new signings and young players coming through our Academy, is as strong as ever. 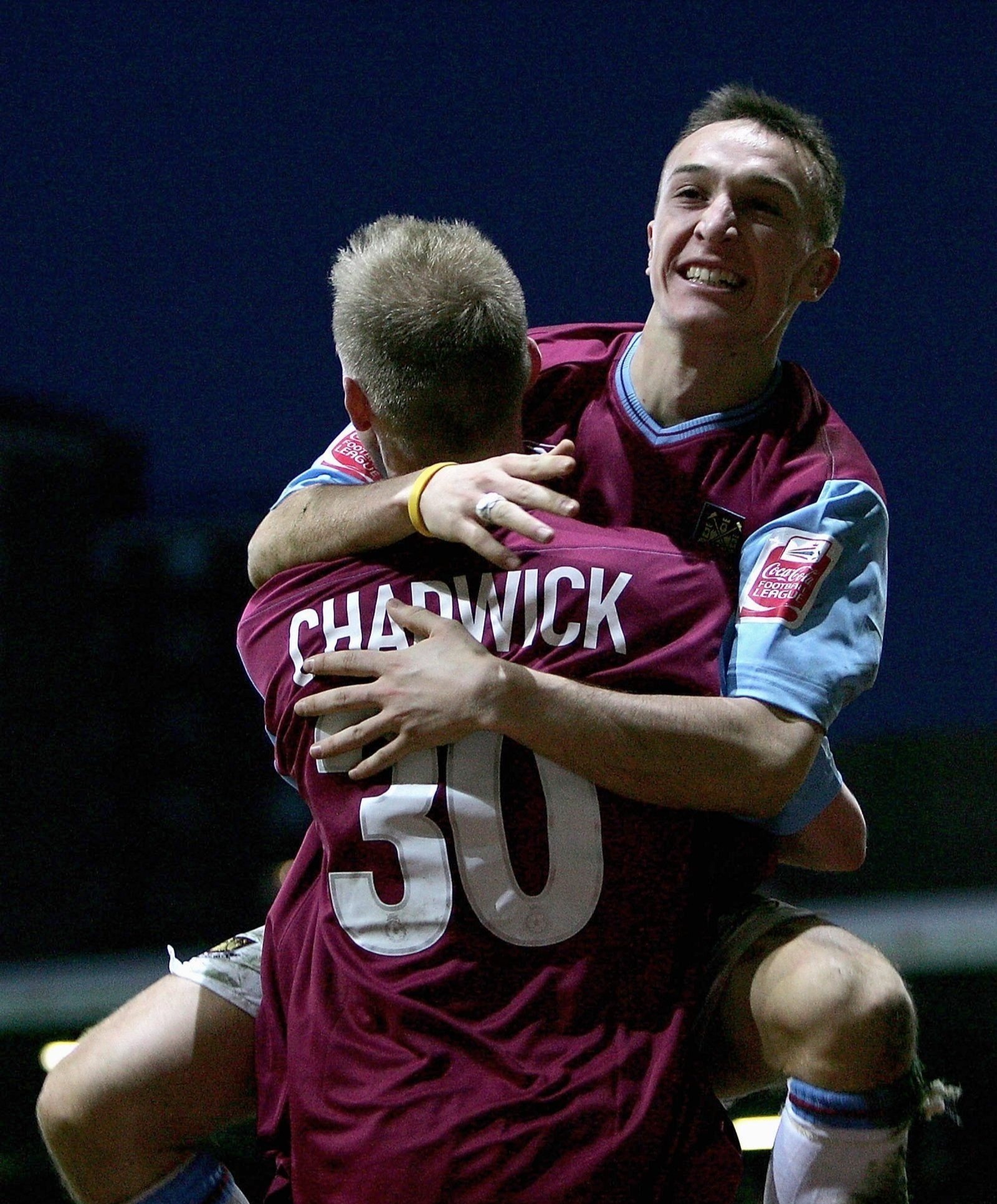 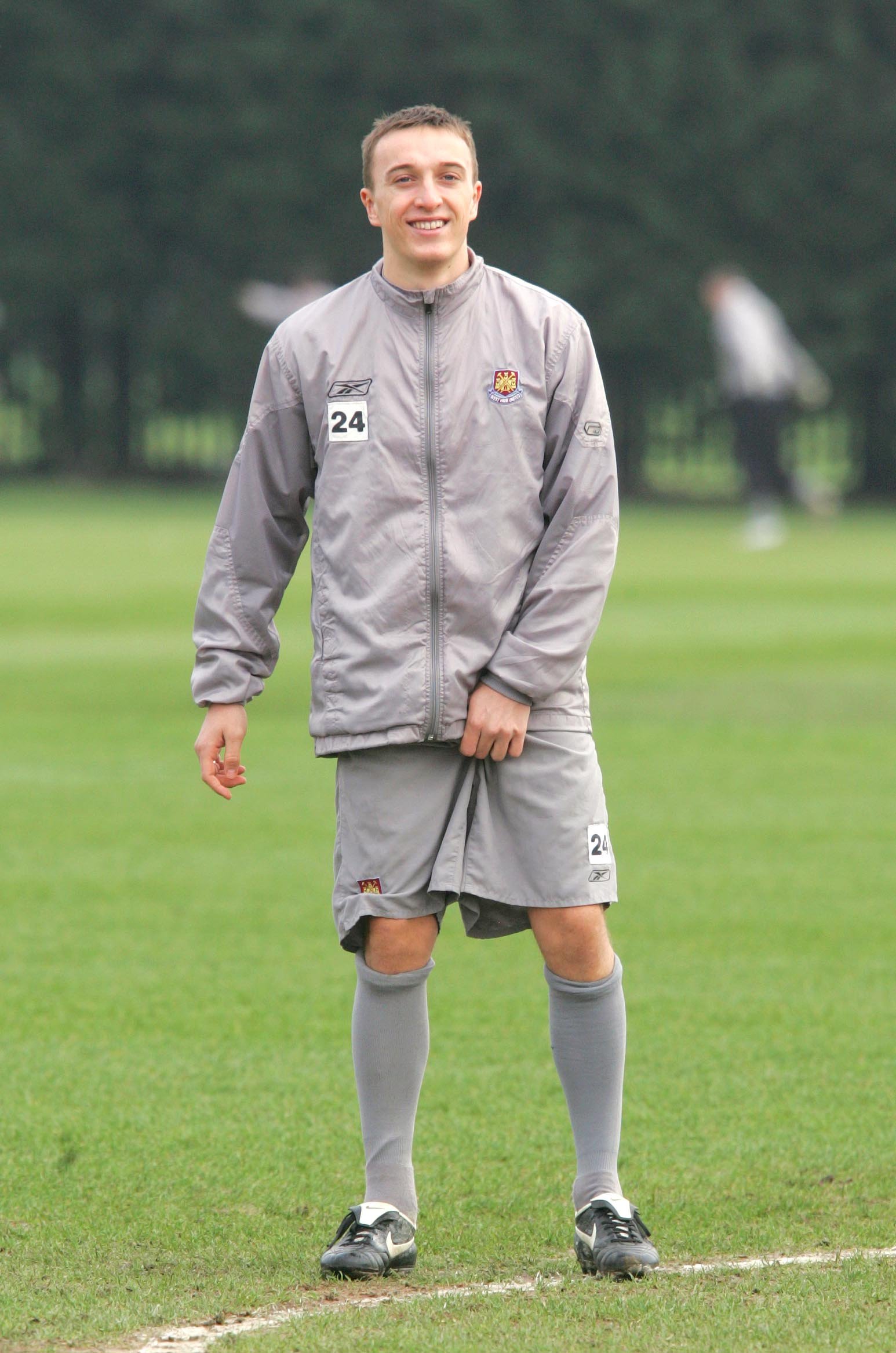 "First and foremost, I still firmly believe I have a lot to offer on the pitch. I would not have signed a new contract if I didn’t feel I could do myself justice or bring value to the team.

"Fortunately, I have been generally lucky in avoiding any serious injuries throughout my career.

"I feel really fit and healthy but, most importantly, I still wake up every morning with that excitement in my stomach, eager to work hard alongside the players and keep pushing the changing room on.

"This past year has, without doubt, been the most unusual of my career. The COVID-19 pandemic has obviously had a huge impact on everyone’s lives and made us all appreciate what we have a lot more.

"Although there are definitely more important things in life than football, we have also seen how much it can help bring joy and happiness to people in difficult times.

"Coming back from lockdown and fighting to ensure our Premier League status was one of the hardest times of my career, but the players and staff from then until now have been second to none – the way we fought for each other brought us all even closer together, something which has helped drive us on this season.

"What makes it easier is the fact that we are all pulling in the same direction and want the same thing. In all my time at West Ham, the spirit among the squad and everyone at the Club is as good as it has ever been.

"I am so proud of how everyone at West Ham United has come together in the past 12 months. 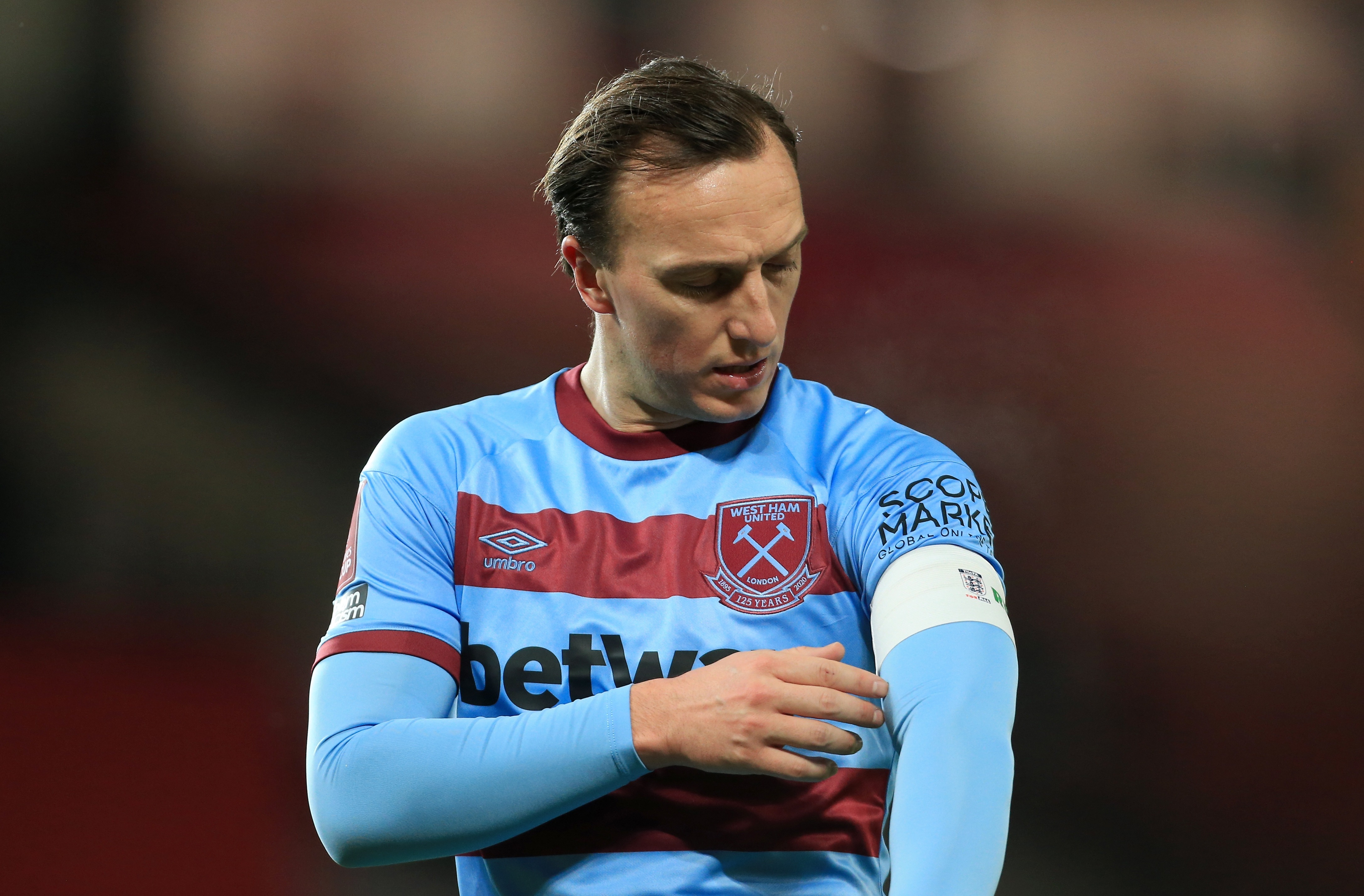 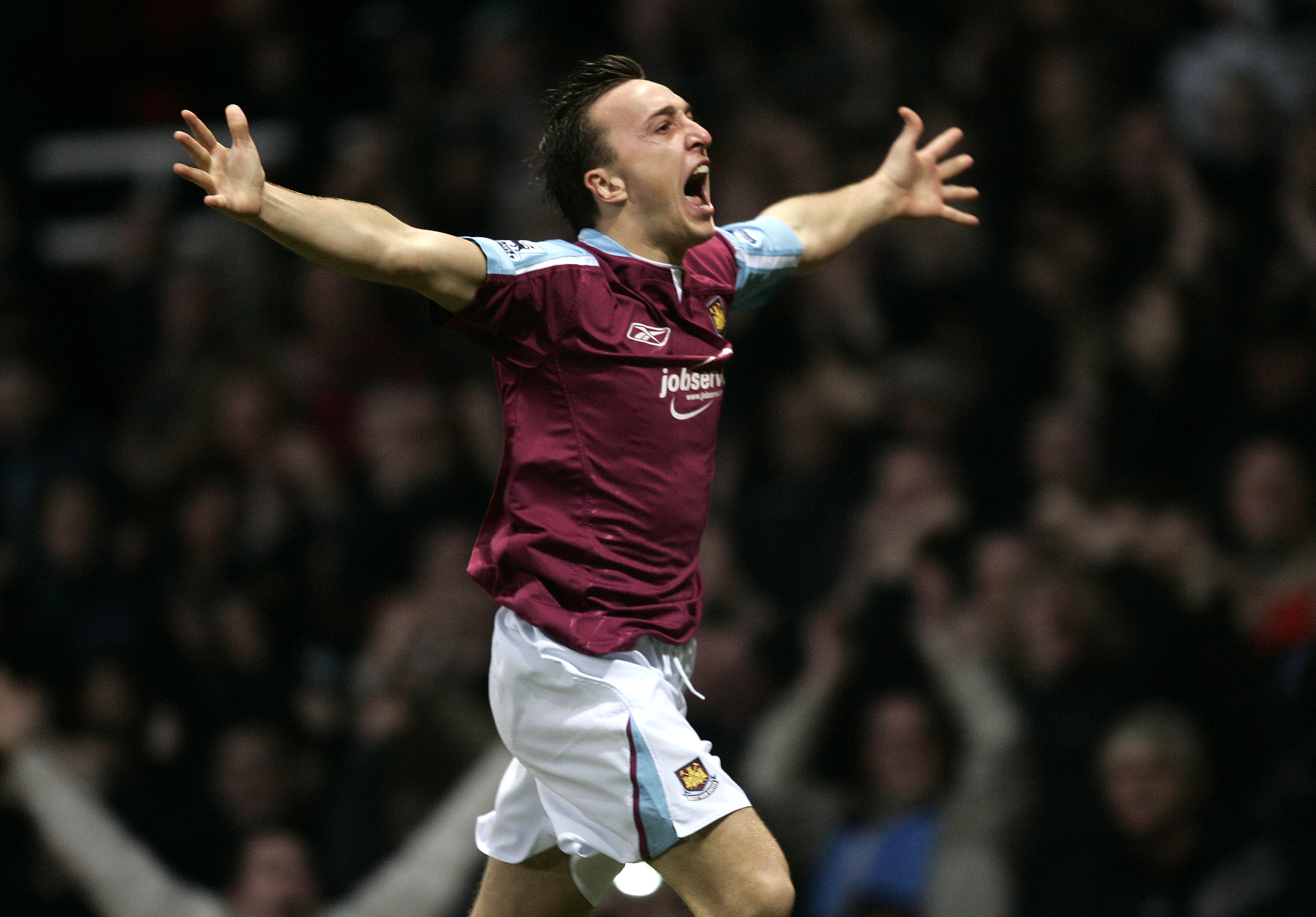 "We’ve done some great work to help those in the community most at need, and we have also made fantastic progress on the pitch in that time.

"It has been tinged with sadness that you have not been there with us to enjoy so many great moments, but I know from speaking to friends and family that you have been enjoying watching us, and we really do feel that support.

"As I have said on a few occasions this year, I don’t focus so much on myself or my own situation nowadays. What gives me more satisfaction than anything is seeing the team do well. I have always put the football club before myself and I will continue to do so.

"Our motivation now is the desire for us to continue that next season. This year has already been a great one, whatever happens between now and the end of the campaign, but we want to build on that consistency and progress next year, when you are hopefully back alongside us to enjoy it.

"I, for one, have missed you so much. Walking out at London Stadium in front of 60,000 people, listening to Bubbles ringing out and the roar when it stops just before kick-off – there is nothing quite like it. It’s also another part of the reason I have signed the contract extension.

"The thought of finishing my career playing for West Ham in empty stadiums is something I can’t comprehend and the recent positive news means we hope to have you alongside us again before this season is out.

"Throughout my time here, I’m immensely proud to have captained the team these past five years, from an incredible last season at the Boleyn to the first one at London Stadium – that’s something I’ll always remember and is history for me and my family.

"A truly unforgettable testimonial and reaching 500 appearances for West Ham are two things in particular I would like to thank the Club for their magnificent support in celebrating, and what made those moments even more special was the love that came from you, our supporters.

"As you know, I am simply one of you, a fan who grew up just around the corner from Boleyn and used to stand on the forecourt asking for players’ shirts! 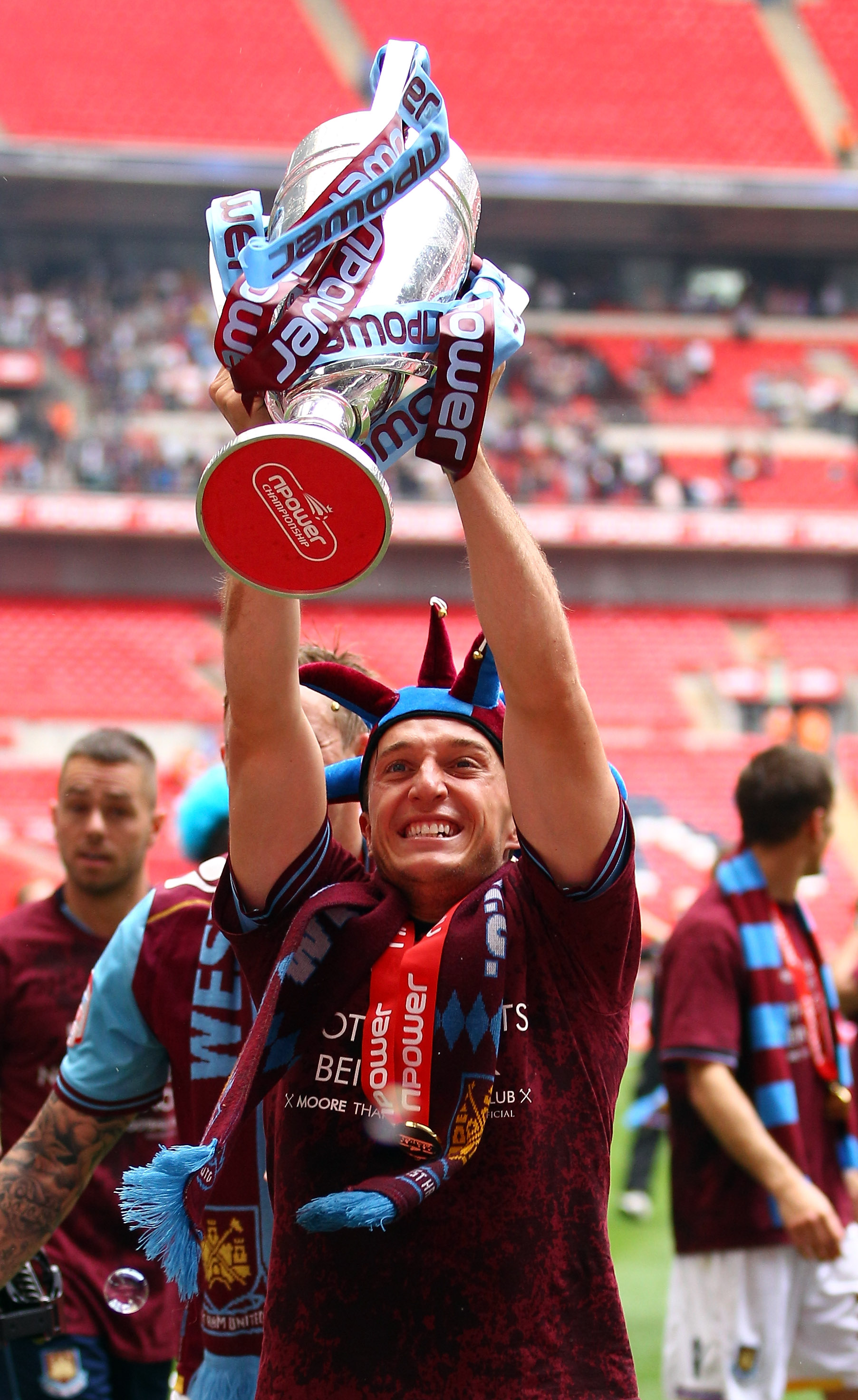 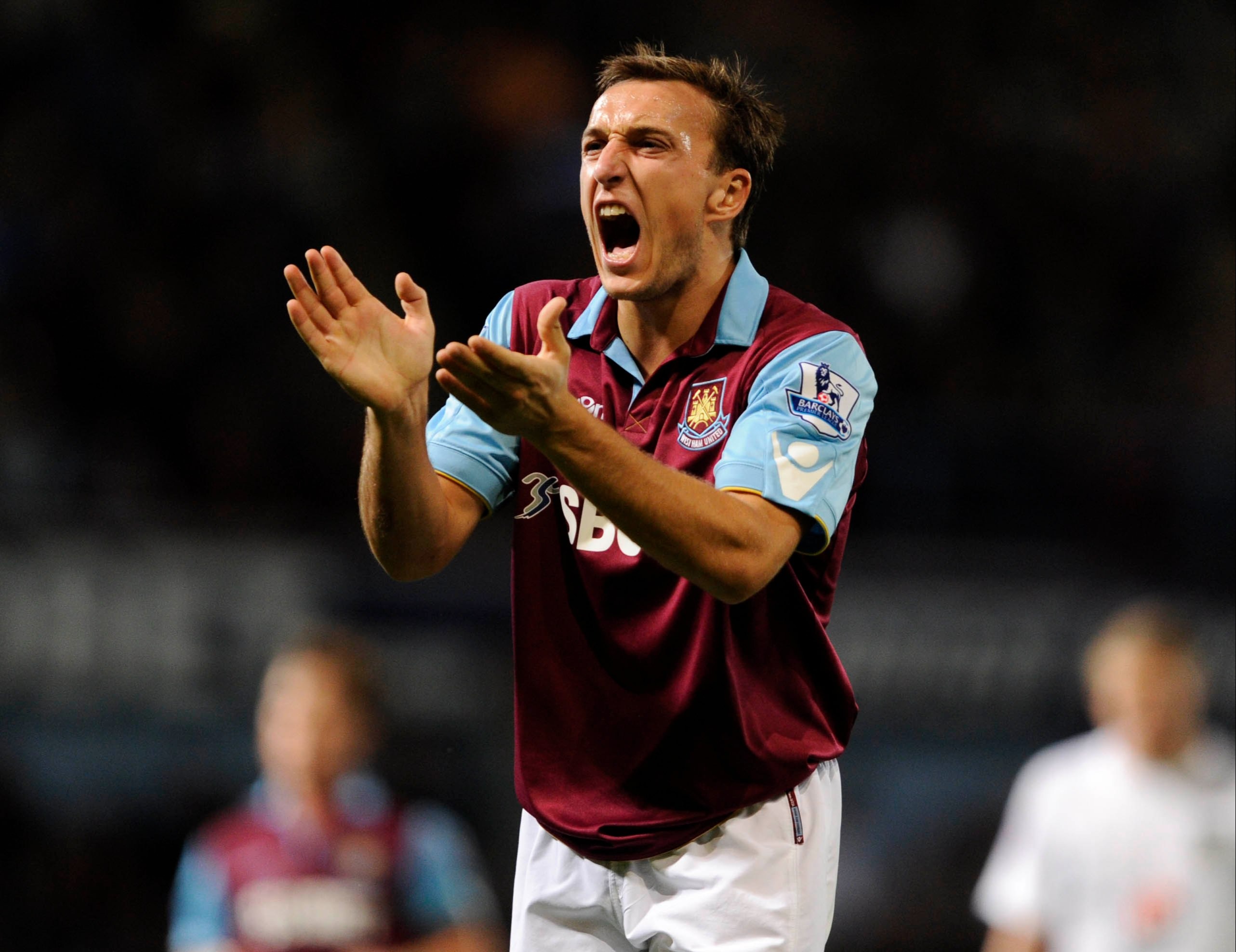 "I never imagined I would go on to play for this Club so many times and have the honour of wearing the captain’s armband for so long, but every single minute of it has been made special by the fact I am representing you.

"Next season is going to be very emotional for me, but right now is not the time for reflection or looking back on my career.

"I’ve made this announcement at this time so that I can now just get back to focusing with the players and staff on finishing this season as strongly as we possibly can.

"My final ambition as a West Ham United player now is simply to experience the thrill and honour of stepping out in front of you again.

"We’ve had amazing highs and, of course, difficult times, but the one thing that has kept us united has been our love for West Ham.

"I don’t know what my future beyond that holds just yet. If there is one thing I have learned in football, is that you can’t look too far ahead, because things can always change very quickly.

"The extension will take me into my 18th season in the first-team at West Ham – I’ve not always been the easiest to live with, especially when results haven’t gone for us, and my wife Carly and my children, Honey and Lenny, have had to bear the brunt of that at times!

"Watching Lenny as an Academy player has enabled me to spend more time in recent years at Chadwell Heath, alongside the coaches and staff there who do such a fantastic job of developing our youngsters, both as players and, more importantly, as people.

"I’m looking forward to spending even more time at what I regard as one of the best Academies in the world and continuing my affiliation with a Club I hold so close to my heart.

"My connection and love for West Ham United will be forever."