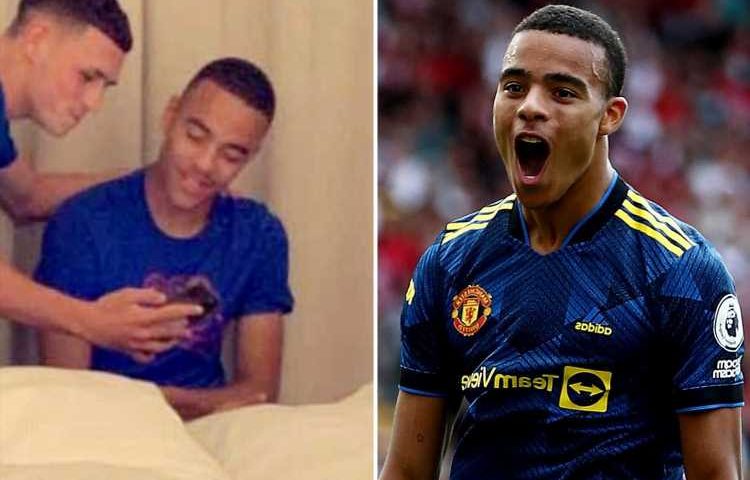 MANCHESTER UNITED forward Mason Greenwood is set to be recalled to the England squad for the first time since being sent home from international duty.

Greenwood and Manchester City man Phil Foden were sent packing from Iceland back in September after breaking Covid protocols to invite local girls back to their hotel following their Three Lions debuts. 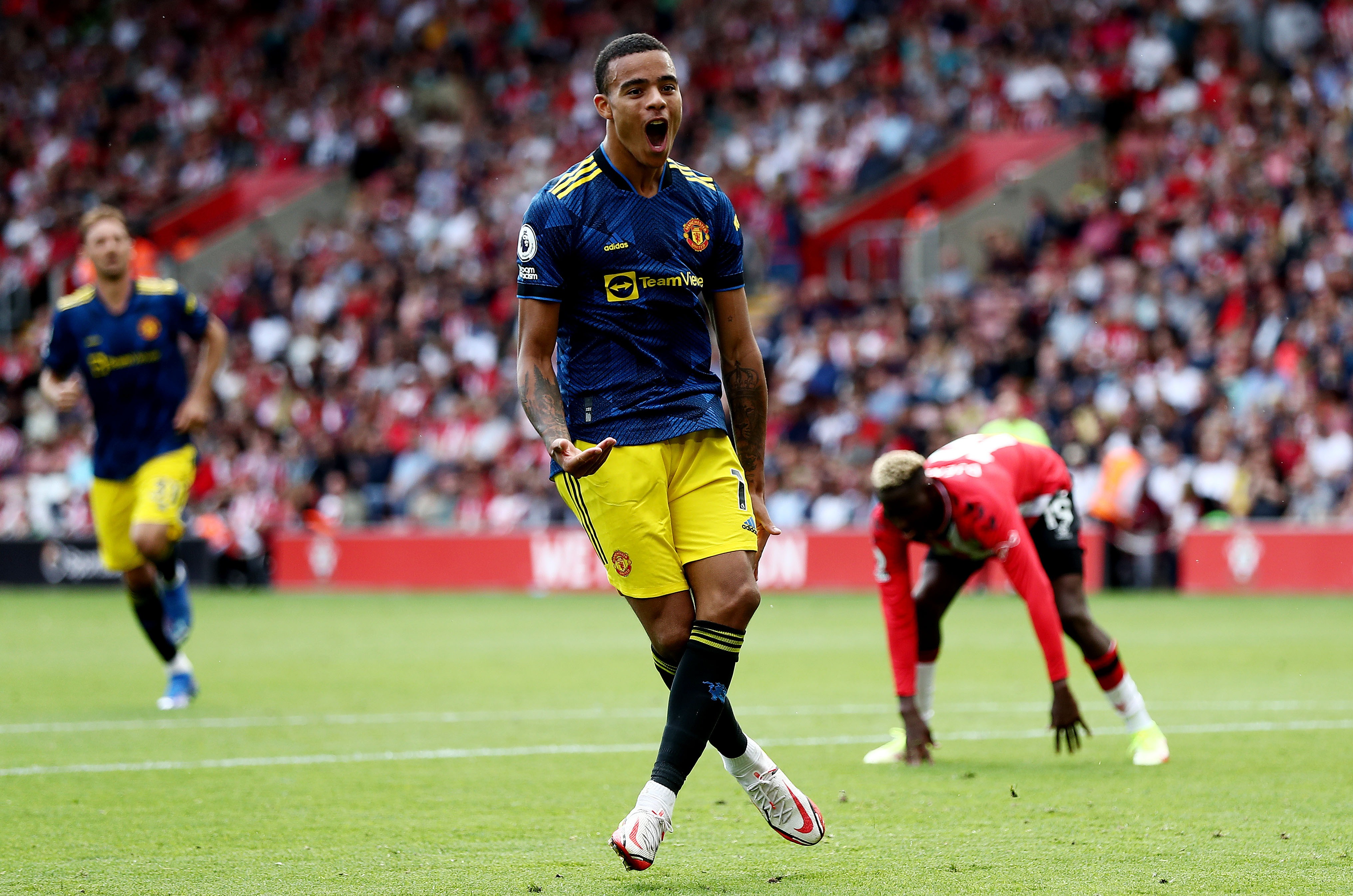 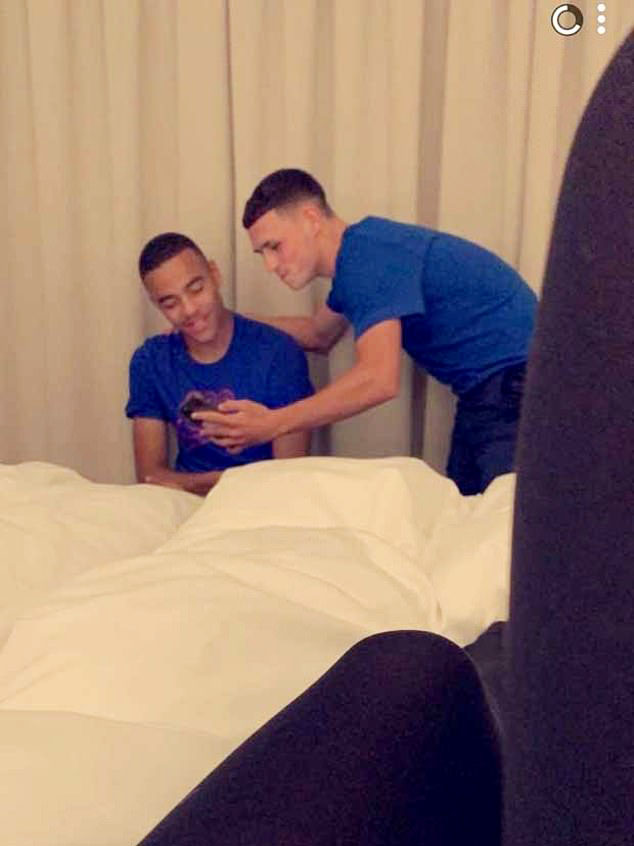 But now, according to The Mail, Greenwood is expected to return to Gareth Southgate's squad as England prepare for their first matches since the heartbreaking Euro 2020 final defeat to Italy.

Southgate's men face Hungary, Andorra and Poland in a trio of World Cup qualifiers at the beginning of next month.

Greenwood was included in England's provisional 33-man squad for Euro 2020 but was then forced to withdraw through injury.

As a result, he has not featured since the incident in Iceland, which he apologised for at the time.

Last year he told the Manchester United website: "Having now had the chance to reflect on what's happened, I can only apologise to everyone for the embarrassment I have caused.

"It was irresponsible of me to break the COVID-19 protocols which are in place to protect players, staff and the public.

"In particular, I want to apologise to Gareth Southgate, for letting him down, when he had shown great trust in me.

"Playing for England was one of the proudest moments in my life and I only have myself to blame for this huge mistake. I promise my family, the fans, Manchester United and England that this is a lesson I will learn from."

Greenwood has scored in both of Man Utd's opening matches of the Premier League season, building on the 30 goals he has managed over the previous two campaigns.

Meanwhile, Trent Alexander-Arnold is also expected to be recalled to the England squad after he missed out on the Euros due to an injury he picked up in a pre-tournament warm-up game.