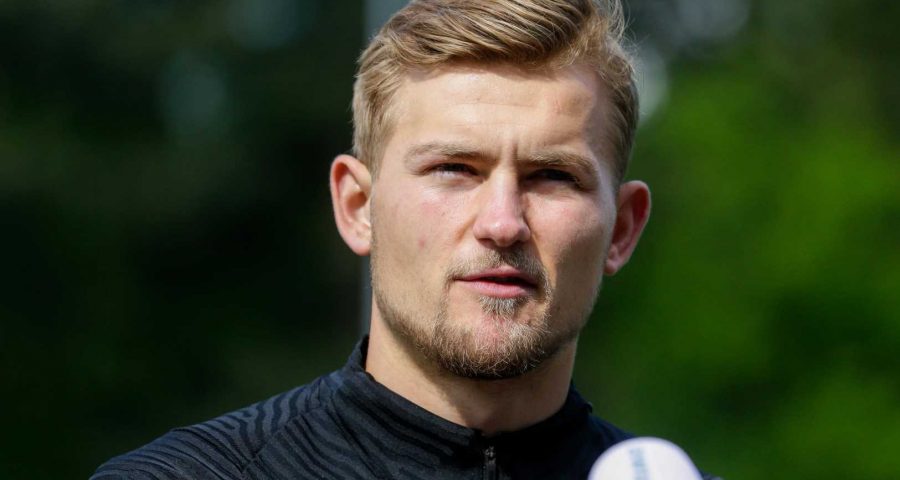 JUVENTUS superstar Matthijs De Ligt insists he has NOT declined to take the Covid-19 vaccine and will get the jab "as soon as possible".

The Holland centre-back went on social media to clear up controversy after suggesting he was against the treatment as it was "not mandatory" and he wanted to "be in charge" of his own body. 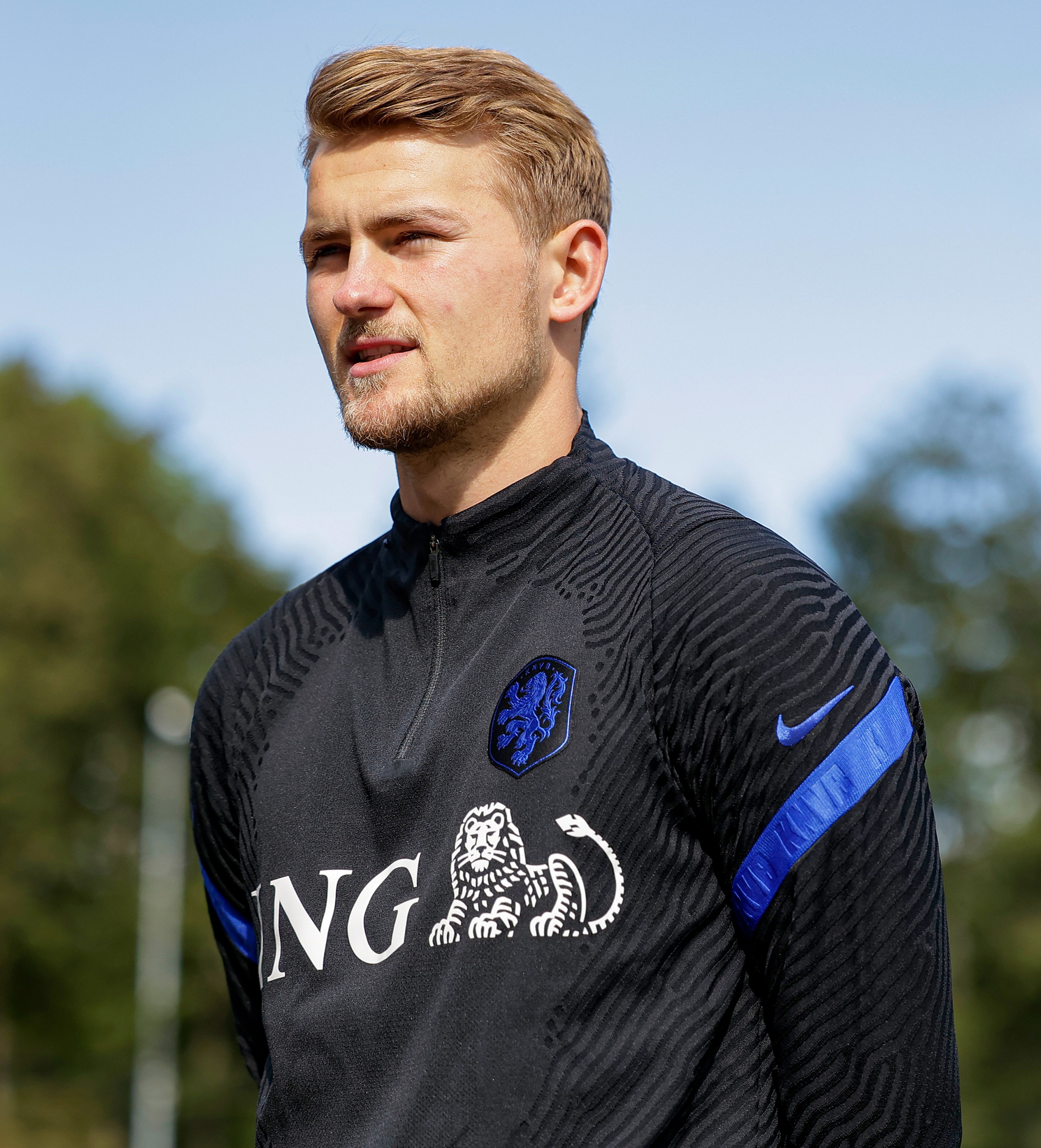 But the former Ajax hero later posted: "In my recent interview, I was not clear with my response.

"In order to clear any doubts: I am absolutely in favour of the COVID-19 vaccination and will take it as soon as possible."

The 21-year-old had coronavirus himself contracted the coronavirus in January – missing two games as he recovered.

De Ligt has now linked up with Holland for this summer's Euros after a disappointing Serie A campaign in which 2019-20 champions Juventus scraped fourth place.

And in an interview with ESPN.nl, he sparked doubt over his views on Covid-19.

He said: "I have not taken a vaccination, it is not mandatory.

"I think you should be in charge of your own body. The risk of infection is always there. 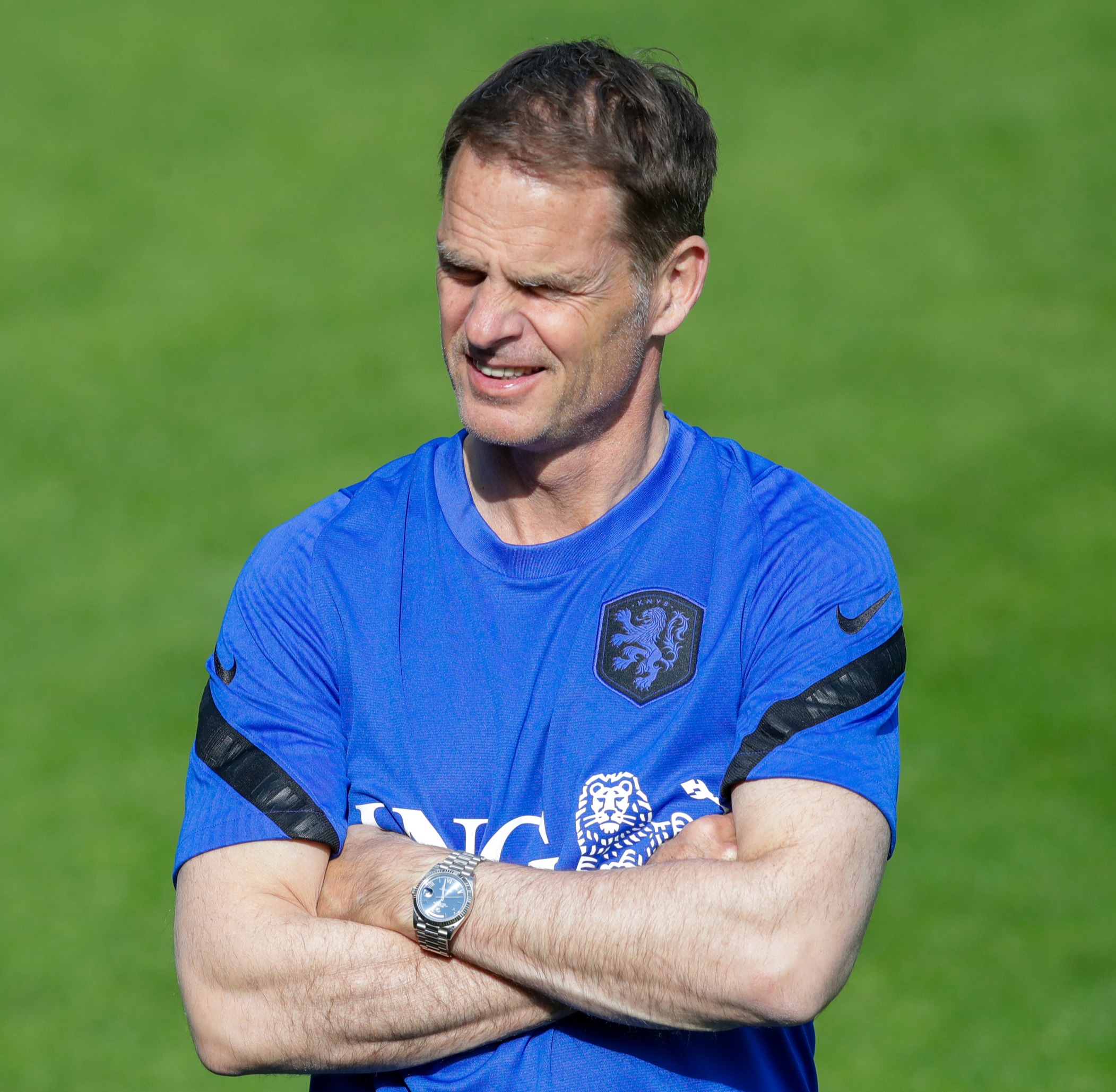 "I try to come into contact with as few people as possible outside the Dutch national team."

De Ligt isn't the only Dutch footballing star not to accept the vaccine – manager Frank de Boer confirmed that six others have opted not to get vaccinated.

Speaking in his press conference on Wednesday, he said: "We have always said at KNVB [Dutch FA] that the people who need the vaccine the most, should get it first.

"That happened and now we think it could be a choice to vaccinate ourselves. In recent days, this was possible on a voluntary basis.

"I think about six players didn't do it. That's not a problem either, because you have to know for yourself if you have a shot.

"I said I would, but in the end it's the person's choice and we have to respect that."

There have been 1.48billion coronavirus vaccine doses administered worldwide.

In the UK alone, the successful vaccine rollout has seen 38.8million Brits receive the first dose and 24.4m have both – thanks in large to The Sun's Jabs Army.

Major football figures are encouraging the public to get the vaccine to protect lives and get people's lives back to normal.

Former manager and player Harry Redknapp, who is fully vaccinated, had a pleasant experience.

He said: "I’ve now had both my vaccines – they were so simple and I didn’t even feel them. It’s no pain but plenty to gain.

"The NHS has done a fantastic job of rolling out the vaccine and it’s amazing that we’re starting to see the results. 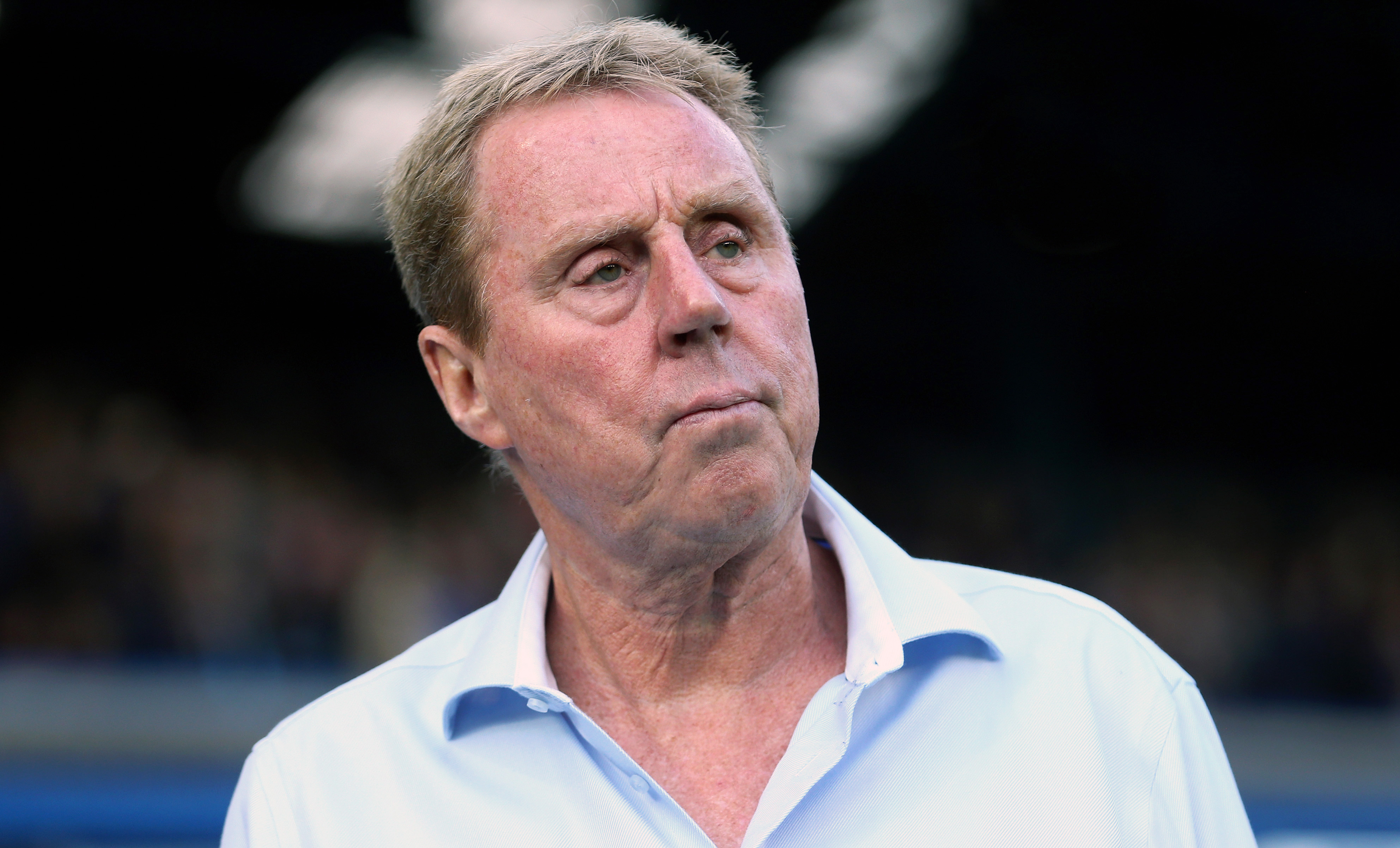 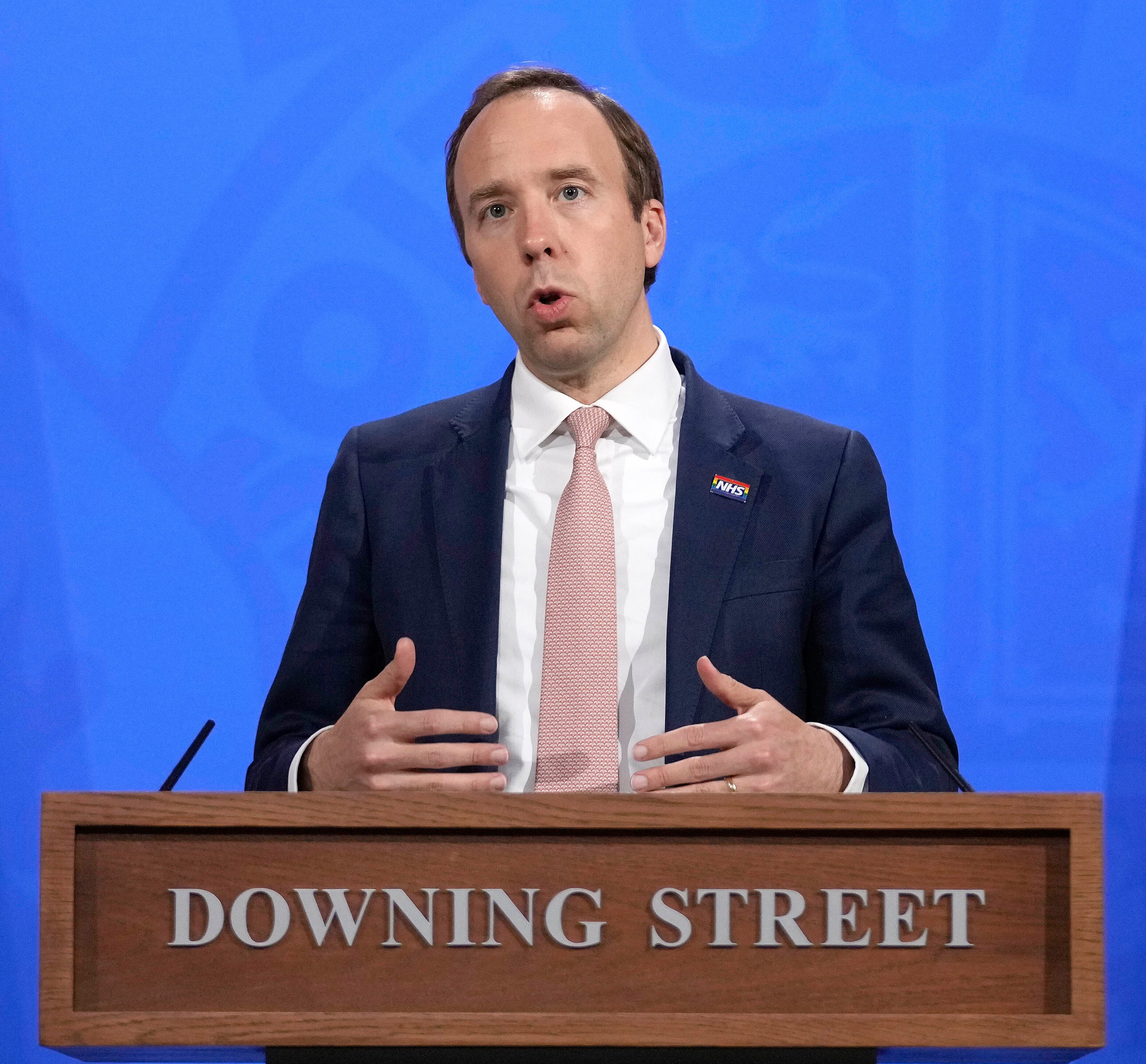 "I’d encourage everyone to take up the offer of the vaccine when they are called. [Harry] Maguire’s defence might be pretty good, but the jab is better."

Health Secretary Matt Hancock said he is 'hugely grateful' to the footballing figures for getting involved in the campaign.

He said: "Our Covid-19 vaccination programme is a testament to the country’s remarkable NHS and life sciences industry, both of which have played an integral role in getting the vaccines from lab to jab.

"I am hugely grateful to Harry Redknapp, Chris Kamara, Eniola Aluko, Chris Hughton, Carlton Cole and Jules Breach for lending their support to help get the UK vaccinated.

"When offered, it’s vital people book in their jab – they truly are our greatest defence against Covid-19 and will help us get even more fans back watching the sports they love."