MAURICIO POCHETTINO has revealed his torment at turning down the chance to manage Real Madrid.

It is the first time that Tottenham’s boss has confirmed he was approached by the Spanish giants to quit Spurs. 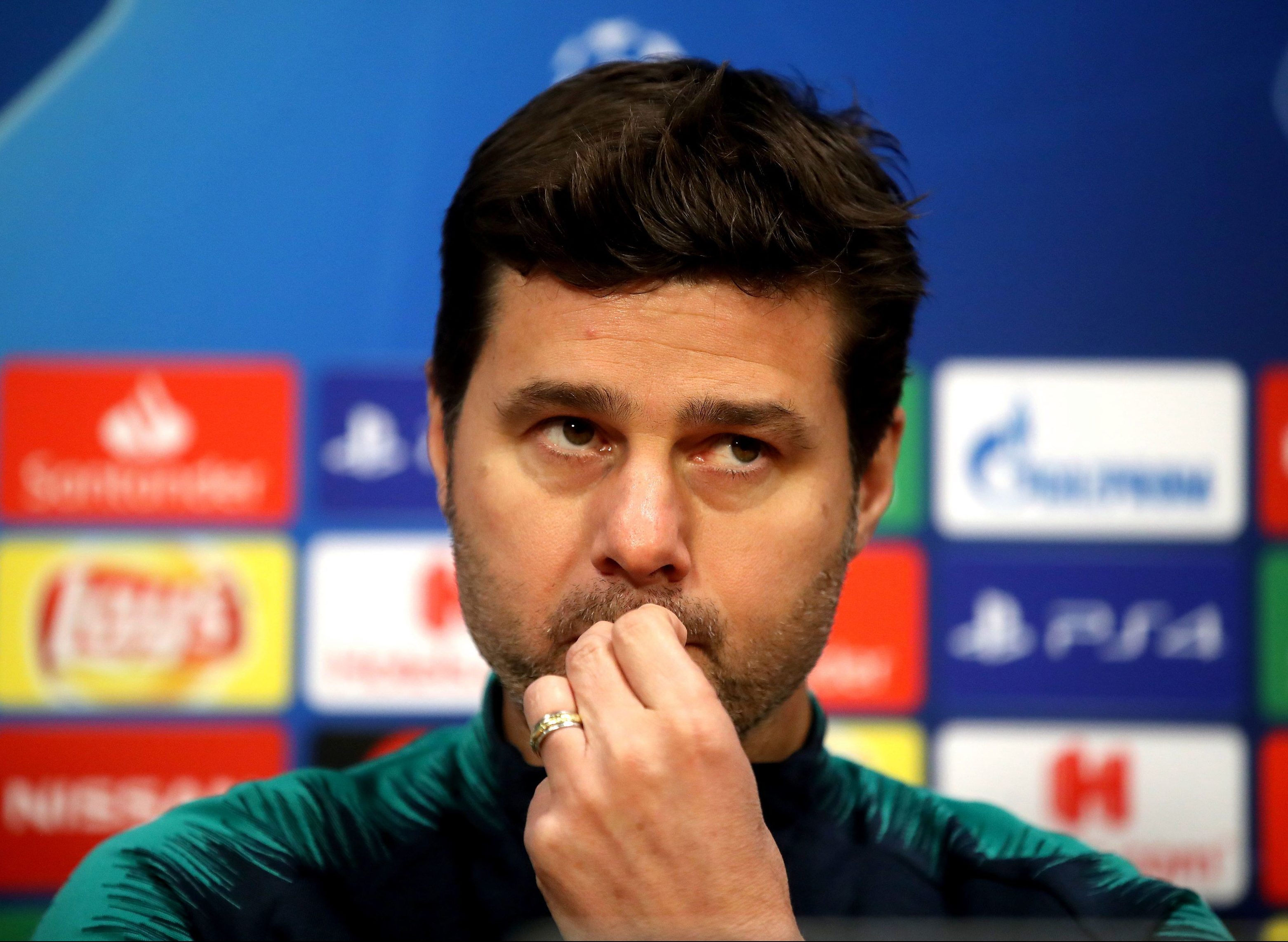 The revelation comes just a day after Pochettino dropped a huge hint he will leave Tottenham if he wins the Champions League with them.

Pochettino signed a new five-year contract last summer and also admitted it was his chairman Daniel Levy who flatly refused him permission to go.

Poch, 47, said: "The situation was difficult. It is every manager's dream: to manage the best teams in the world. And, in this case, I had to say 'no'. That was difficult.

“Because everybody knows that if a manager wants to leave, they do it. But I had just signed a contract extension with Tottenham, and I felt I could not do anything.

"Daniel Levy did not want to accept any of the bids made for me. But I could not have broken my contract, I cannot behave like that. If my president thinks and feels that I have to continue here, I am not going to leave. Those are not my principles. Why would any team sign a manager that breaks his contracts?”

Pochettino also revealed how he feared an exodus of top players after the club finished without a trophy last season.

Speaking to Spanish newspaper El Pais, Pochettino said: "There were various players that wanted to leave the club last summer.

“During the World Cup, some of them called me and told me: 'Coach, if this or that team want me, I will leave'. I told them to speak to the president, and they always said that they wanted to let me know first: 'I am only telling you because, for me, it is exciting to play for this or that club.'

What we have achieved is more than lifting a trophy. Of course the board want us to lift titles but in order to achieve that you have to invest.

"When the pre-season ended, the transfer window was closed and not a single player had arrived nor left, we all sat down for a meeting. We did not have many possibilities to choose from: either we started from scratch or we carried on as we did in the last two years.

“Me and the staff we were honest: 'Guys, all of you wanted out, but I promise to only judge you from now on.

“'I am not going to take into account if you called me to let me know you wanted to leave, if you did not play last season or if you behaved badly. I don't give a s*** about what happened. Only players who deserve it will play.'”

Spurs were knocked out of the Carabao Cup semi-finals on penalties against fierce rivals Chelsea having won the first leg.

Pochettino does admit that a lack of spending on the team while building a new £1billion stadium has affected results.

He said: “What we have achieved is more than lifting a trophy. Of course the board want us to lift titles but in order to achieve that you have to invest. There was a debate here: 'We have to win a cup, we have to win a title,' they said. But who doesn't want to win a trophy?

“It isn't easy to reach the semi-finals of the Carabao Cup against Chelsea, like we did this season. We lost on penalties and the press said that the manager did not want to win titles because he did not prioritise the cups.”

Tottenham face Ajax tonight in the second leg of their Champions League semi-final. It is further than the club has ever been before in the tournament but Pochettino acknowledges his squad is too thin.

He said: “Of course we want to win it! But just take a look at our bench… they have Klass-Jan Huntelaar, Kasper Dolberg.

“Which striker did we have on the bench in the first leg? We are victims of our own success." 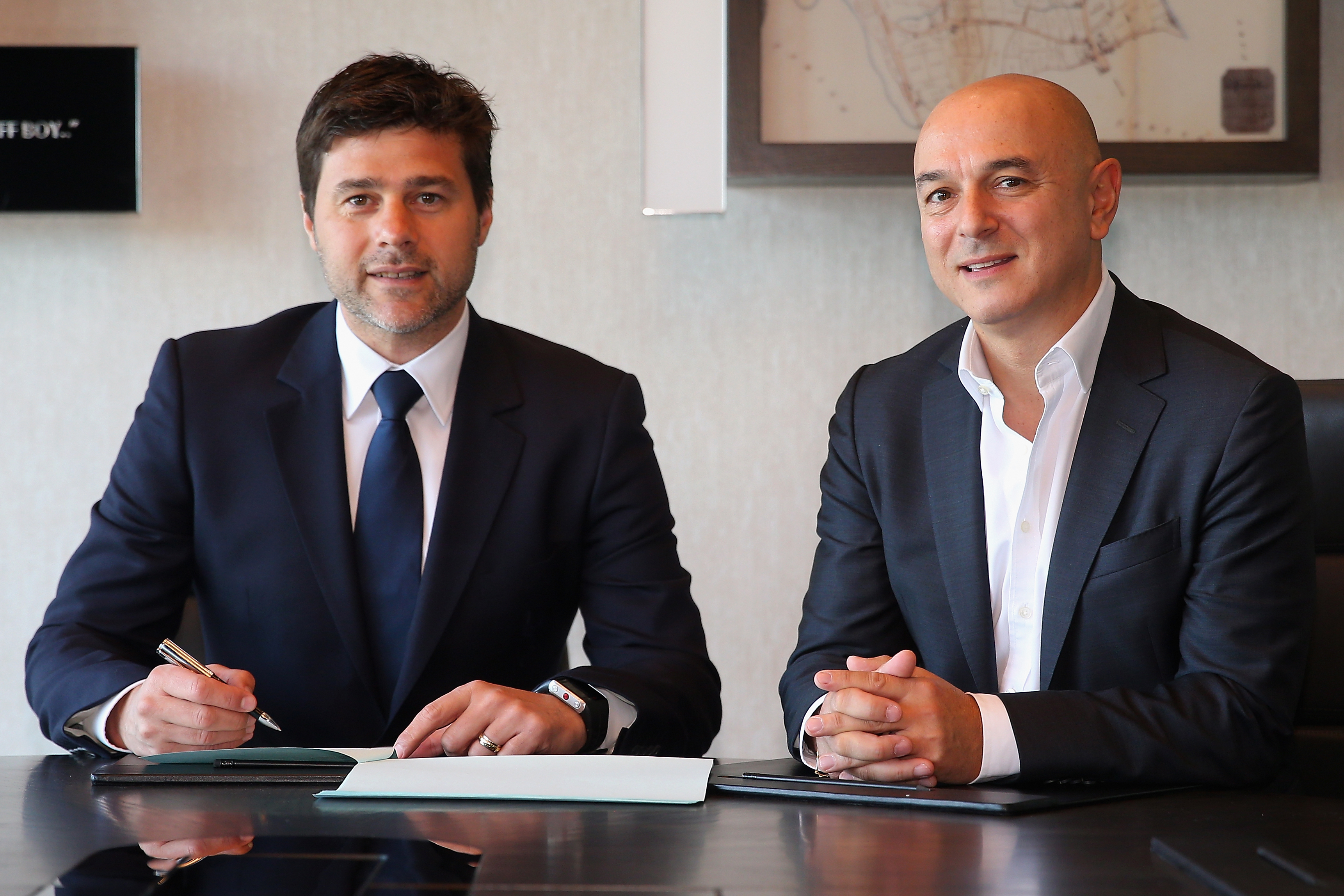