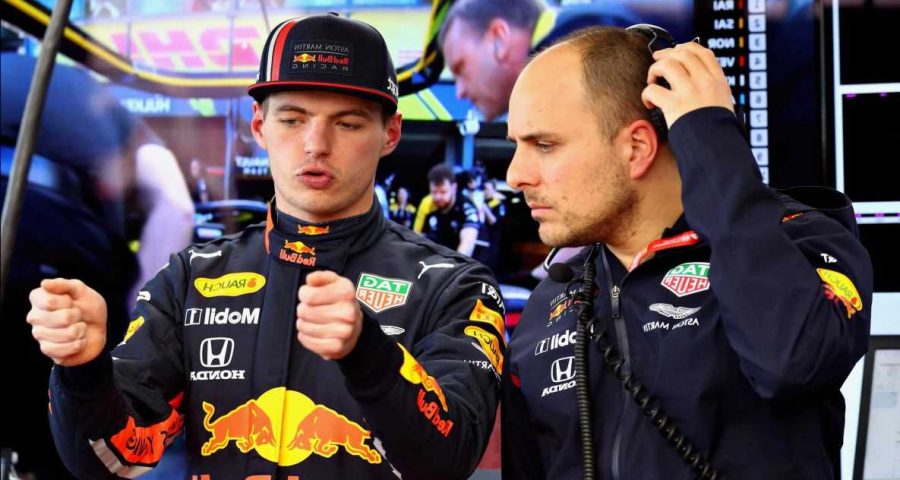 MAX VERSTAPPEN has suggested he would QUIT Formula One if key Red Bull engineer Gianpiero Lambiase left the team.

That is according to The Independent, who report that Verstappen has told Lambiase that his presence is so important that he would consider walking away from the sport for him. 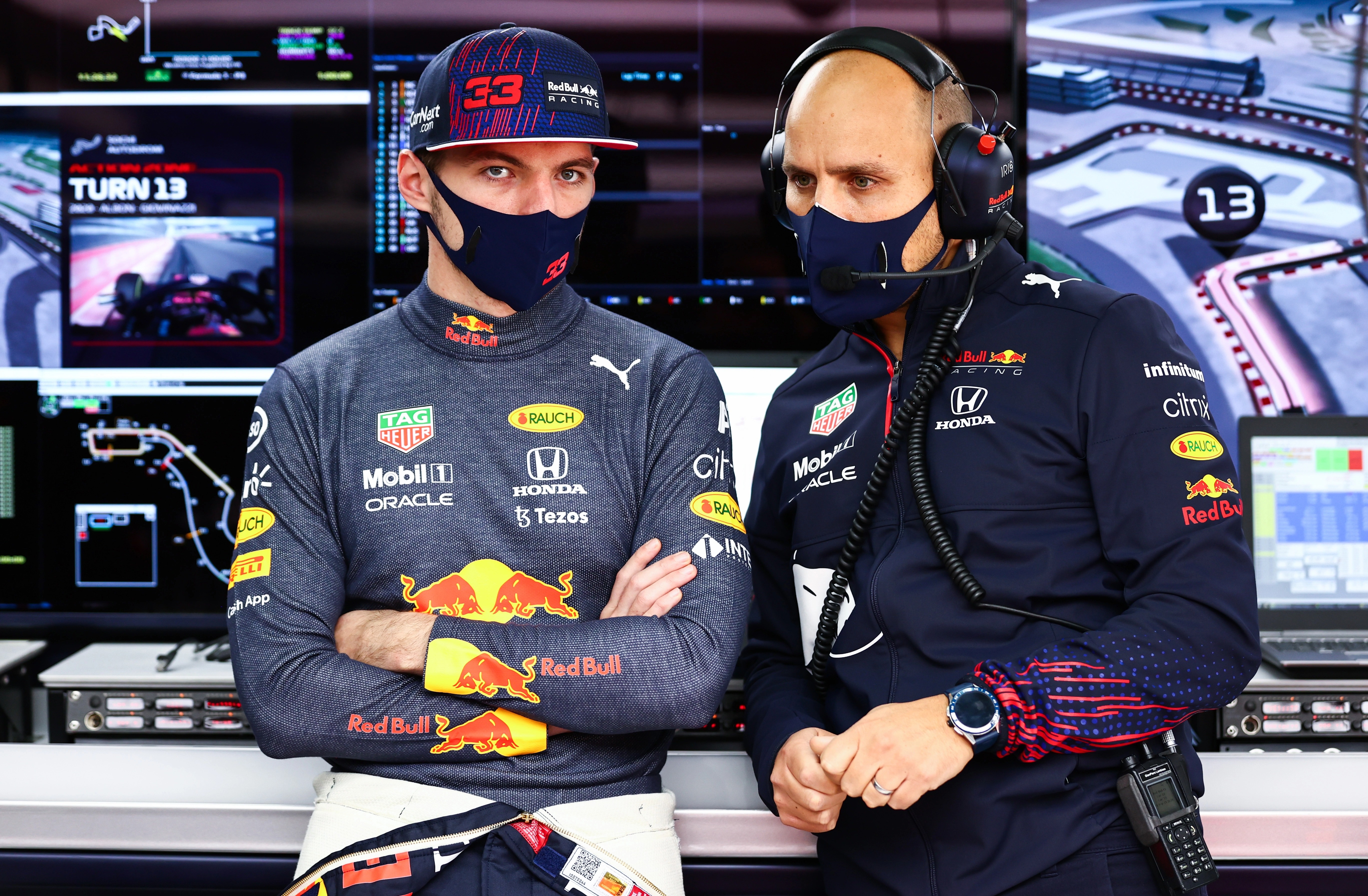 The engineer was present when the Dutchman won his first ever world title following a controversial victory over Lewis Hamilton at the Abu Dhabi Grand Prix.

Verstappen told Ziggo Sport: “I have said to him I only work with him. As soon as he stops, I stop too.

“Of course, we can be pretty strict with each other sometimes, but I want that too.

"He has to tell me when I’m being a jerk and I have to tell him. I always told him that.

“He can tell me that on the radio as well, but it’s been going really well lately. 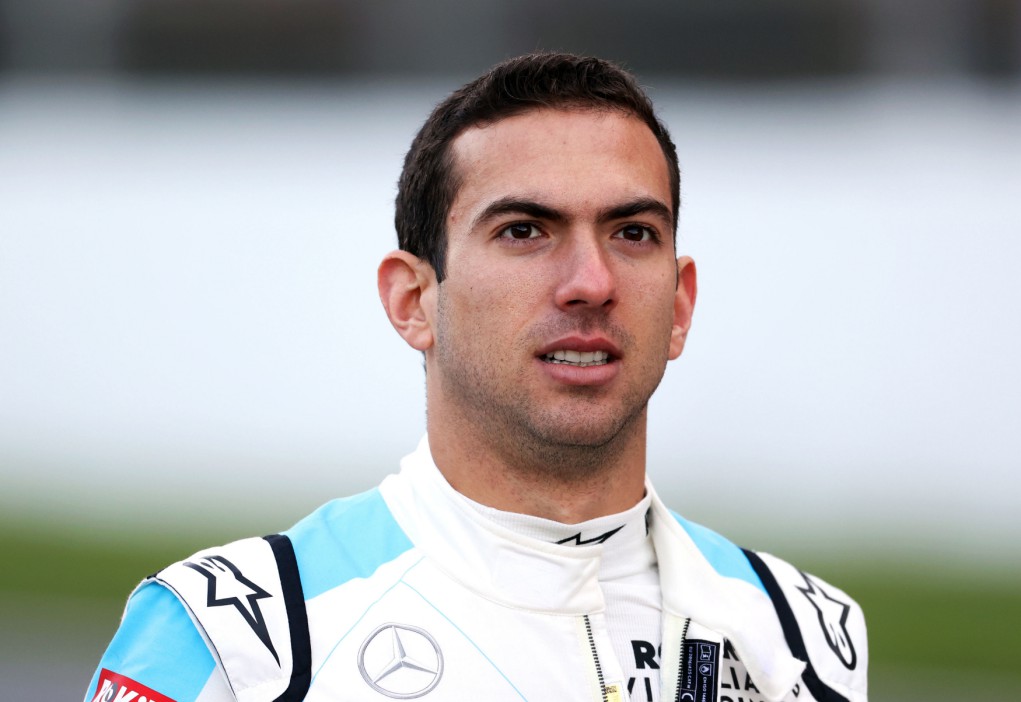 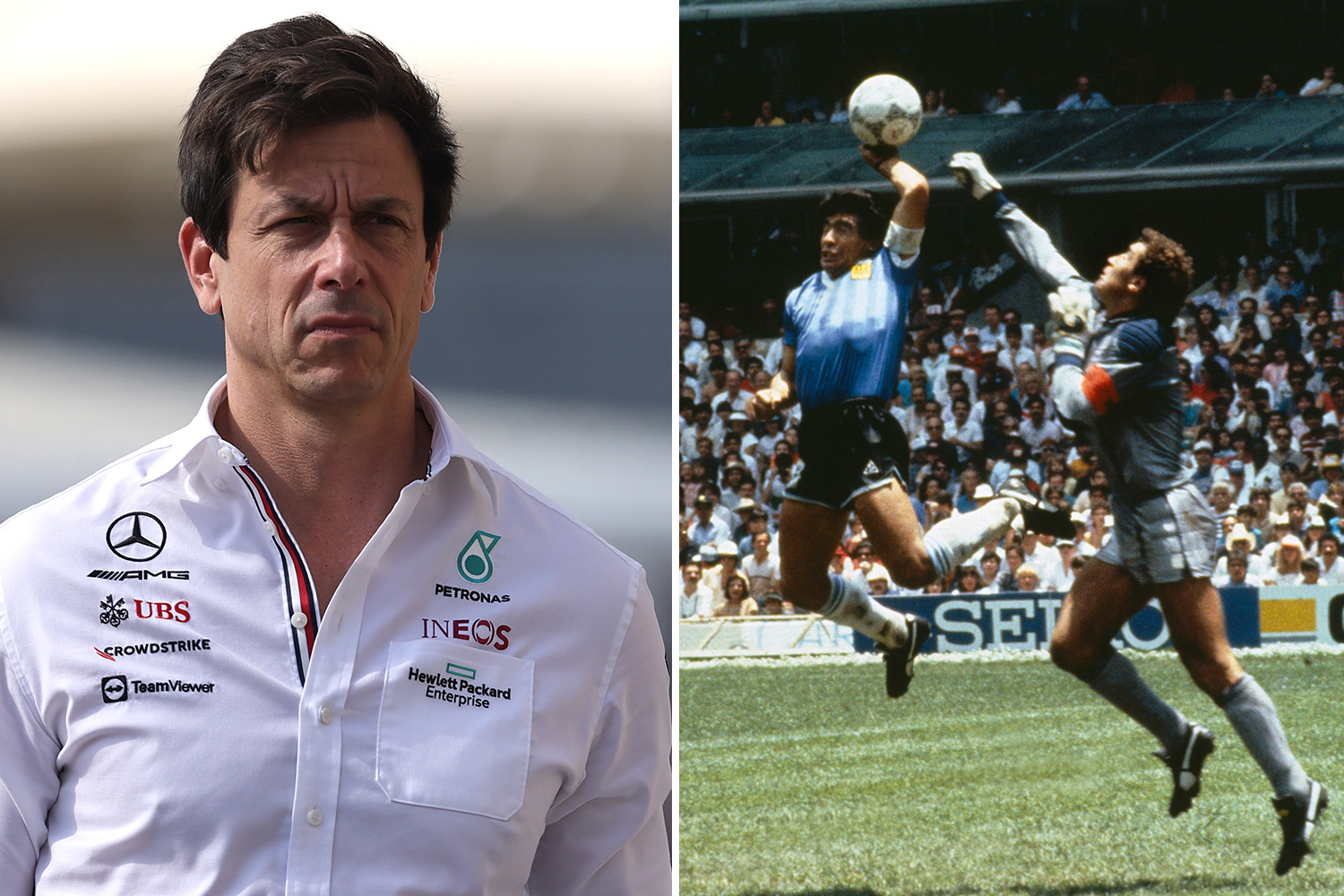 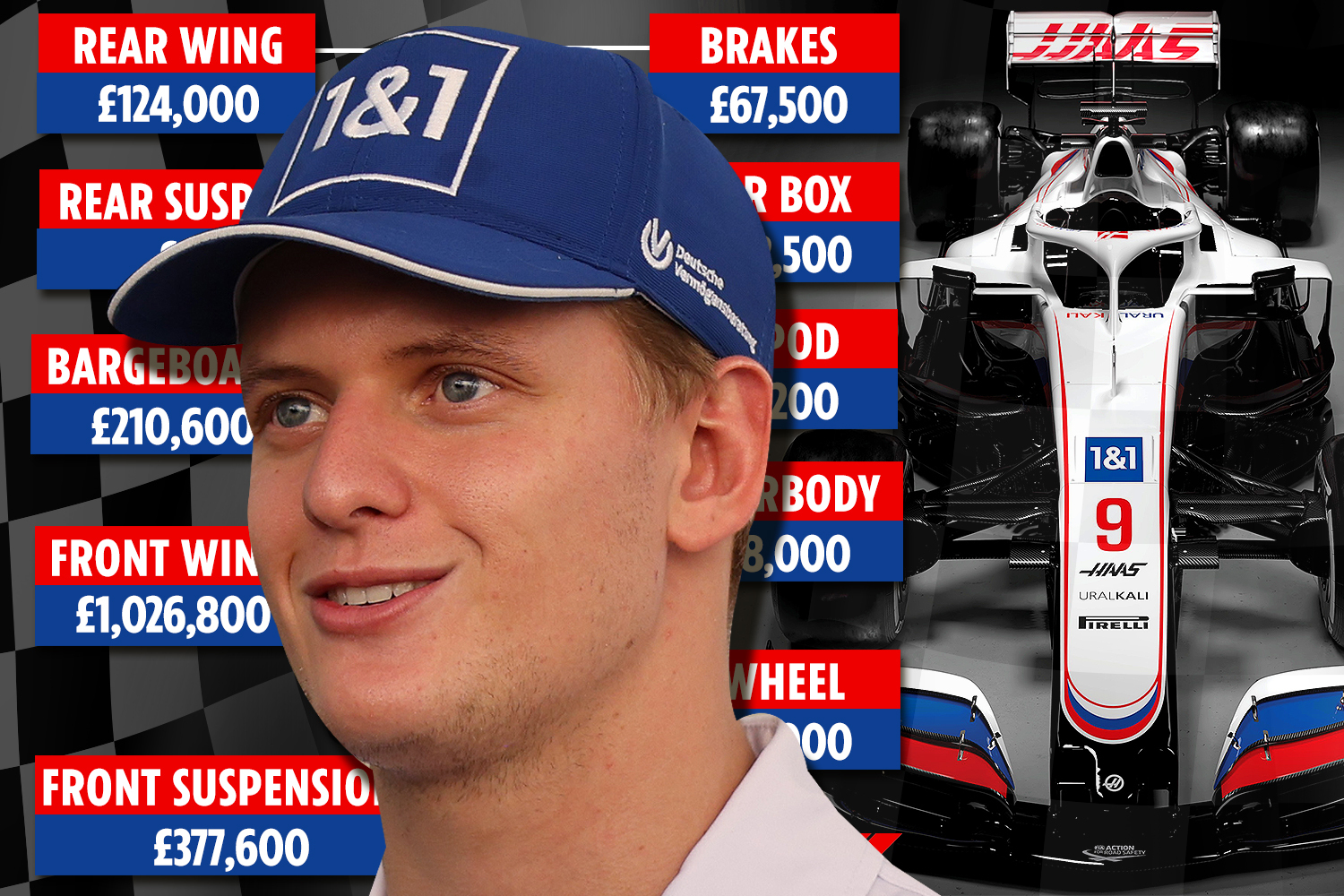 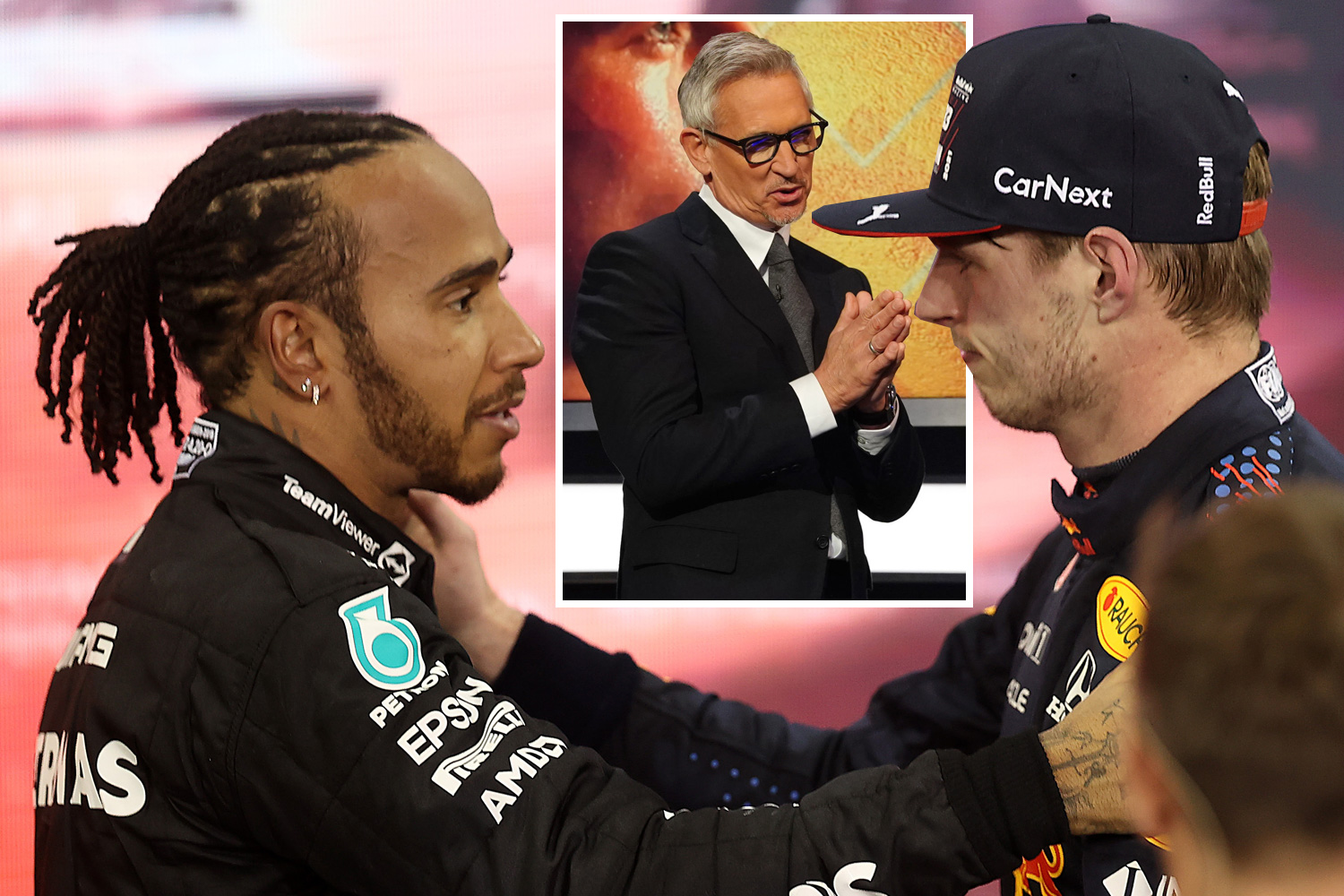 Verstappen has previously revealed what a calming influence Lambiase is during a race.

And that is why the pair have formed a strong relationship which has grown on and off the track.

And that bond helped the 24-year-old star win the title after he beat Hamilton on the final lap of the campaign.