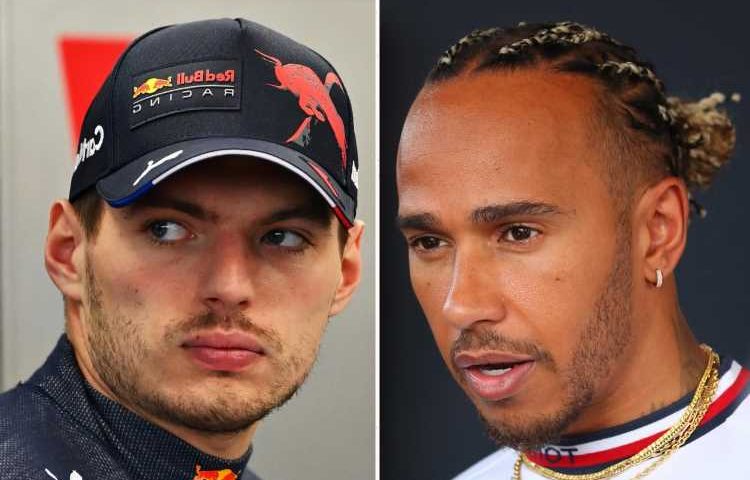 MAX VERSTAPPEN has revealed he prefers his current rivalry with Charles Leclerc to his championship feud with Lewis Hamilton last season.

Verstappen and Hamilton, 24 and 37 respectively, took part in a thrilling and heated battle for the Drivers Championship last season which went down to the final race of the campaign. 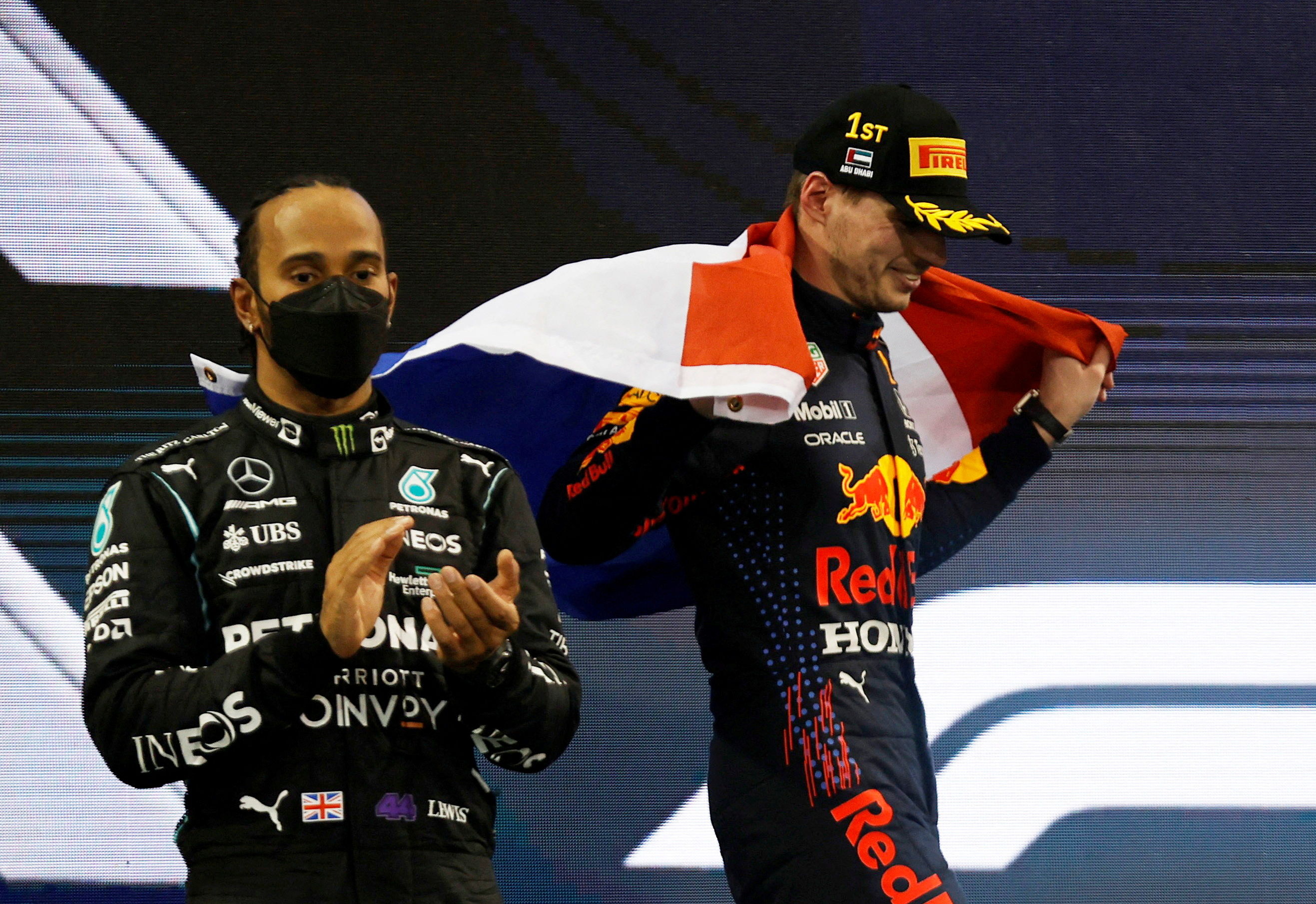 Hamilton and his faltering Mercedes have paved the way for Leclerc to mount a serious challenge for the F1 title this campaign, which is a welcome change of pace for defending champion Verstappen.

The Dutchman told Sky Italy: "I prefer what we have now because, first of all, Charles I know very well, he's a nice guy, we are a similar age – I think we are only three weeks apart.

"I think also we are fighting a very well-respected competitor in terms of Ferrari.

"The way they go about the way we are fighting.

Verstappen's healthy relationship with Ferrari is a far cry from what he has with Mercedes after his controversial title win in Abu Dhabi last December.

He continued: "Also, certain people within the team, even Mattia [Binotto], I have a really good relationship with him.

"On Saturday night, we even had a laugh in Paul Ricard, and I think that's great because that's what racing should be about. 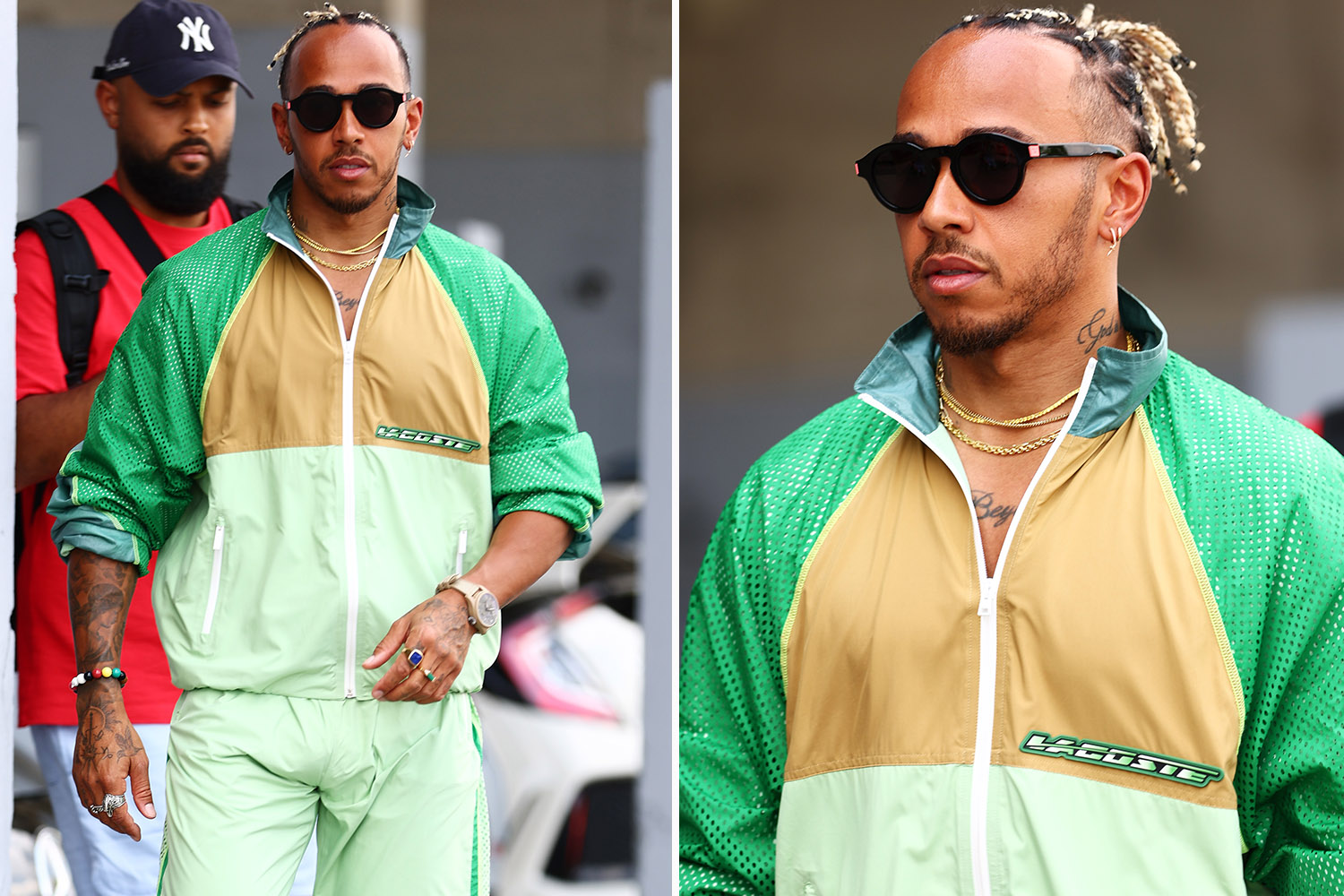 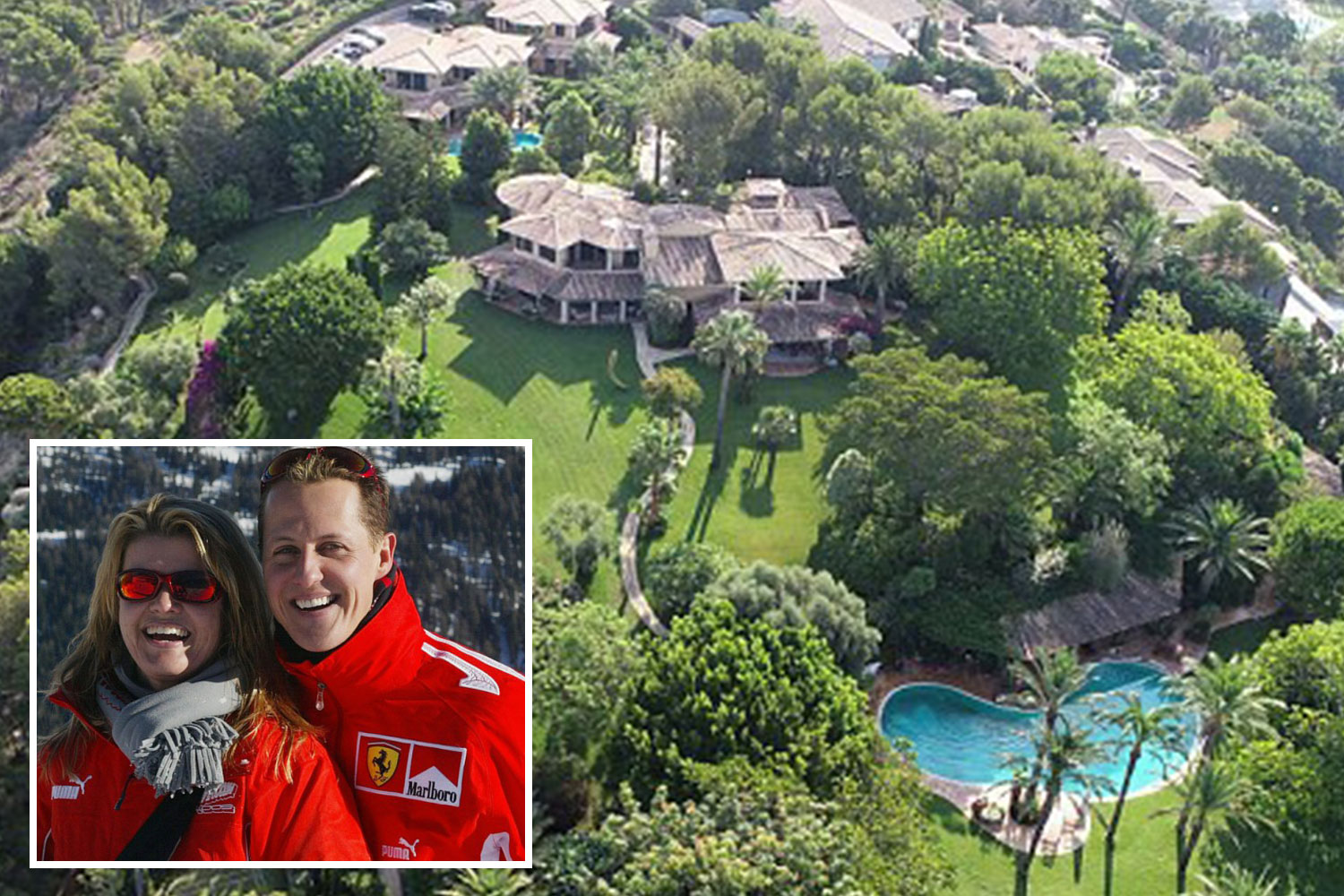 "We are hard competitors on the track and we will always try to beat each other, which I think is very normal, but outside of it you can have a good time as well, and that's what I really enjoy about this year.

"Let's say it like this, I would not be on a table on Saturday night having a laugh with (Mercedes)."

Unlike Mercedes, Verstappen has the utmost respect for the F1 powerhouse that is Ferrari.

When asked to explain the differences between the two rivalries, he said: "Just the click we have at the moment with the team, and I have a lot of respect for Ferrari in general."