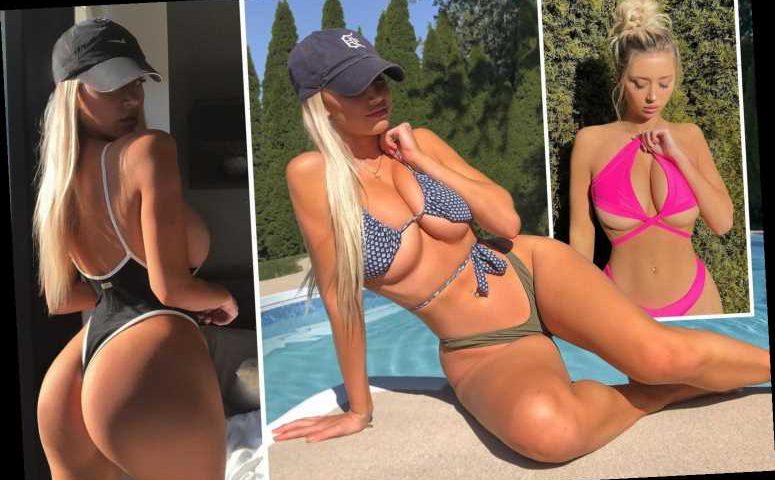 MIKAYLA DEMAITER has been labelled the 'world's sexiest ice hockey goalkeeper' – and it's not hard to see why.

When she's not showing off her skills on the rink, the stunning blonde bombshell is bombarding her fans with sexy selfies. 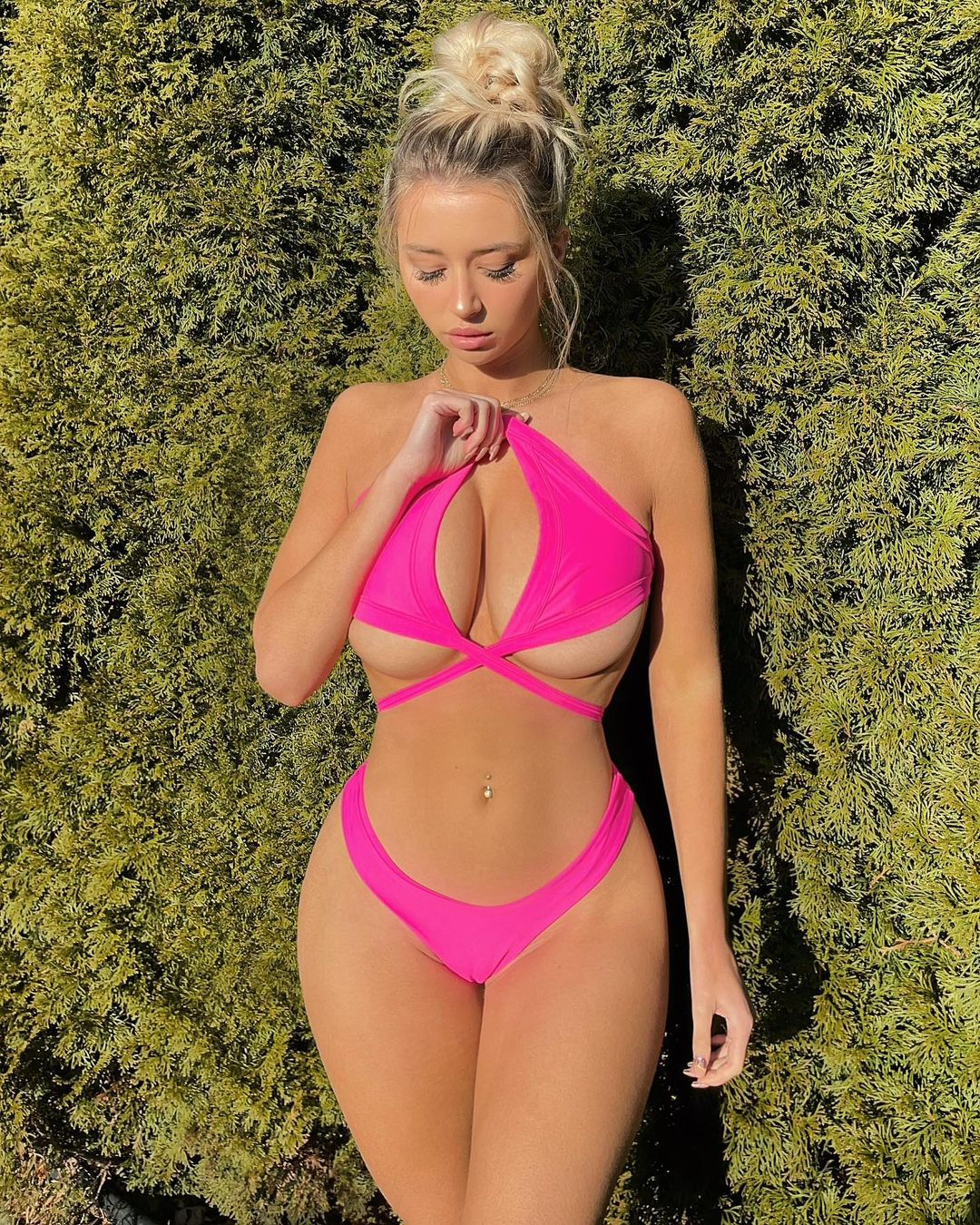 Demaiter, from Chatham in Ontario, plays for the Bluewater Hawks in the Provincial Women's Hockey League.

The 20-year-old has to keep herself covered from head to toe in protective clothing when she is on the ice.

But her Instagram page shows a very different side to her.

Demaiter has now racked up more than 412,000 followers on her social media profile.

She likes to leave little to the imagination as she shows off her incredible figure in a selection of skimpy bikinis.

Demaiter has sent her fans into a frenzy with snaps of herself in the gym, in swimming pools and on the beach.

The stunner has posted a number of action shots of herself on the ice rink – but they do not seem to rack up as many likes. 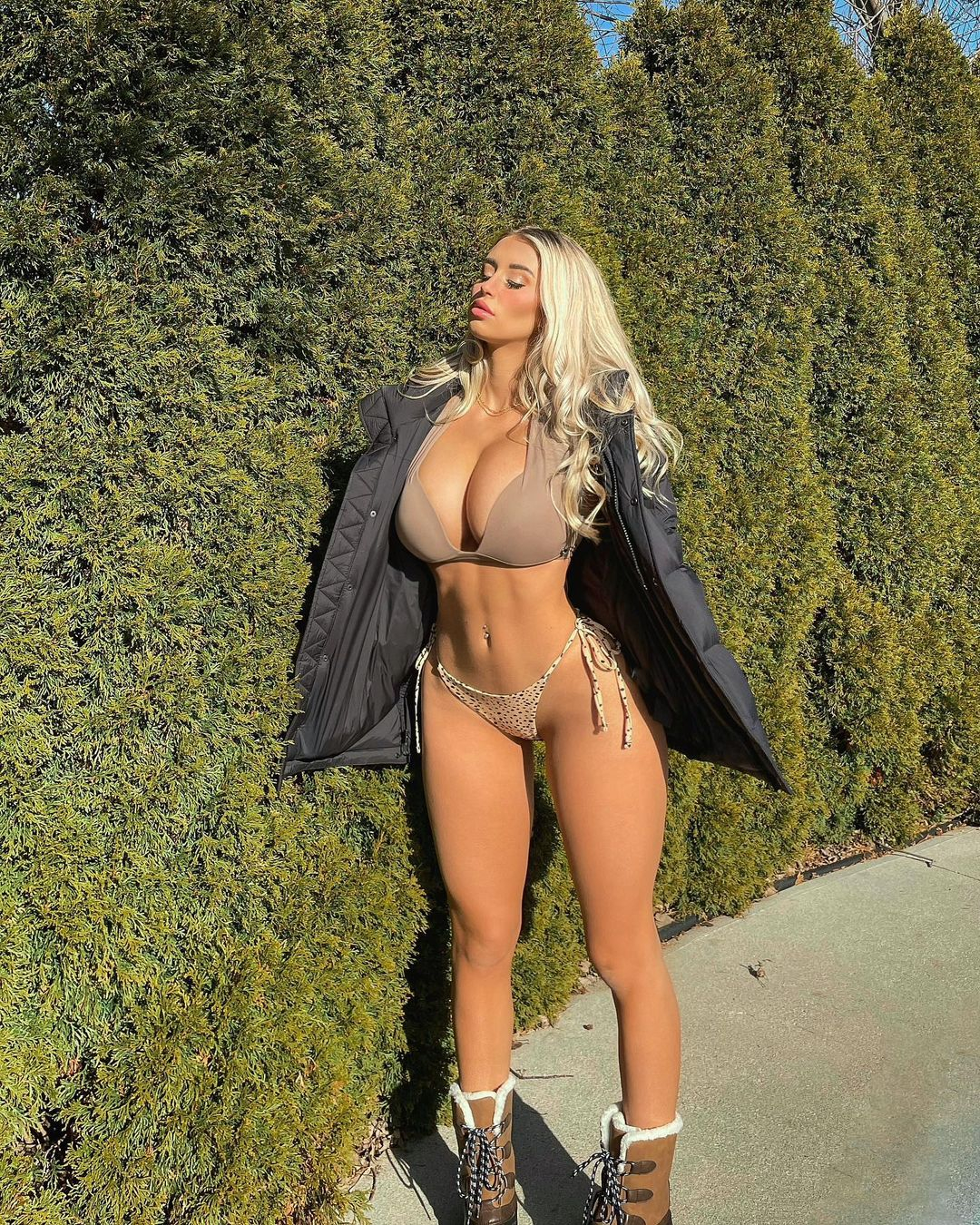 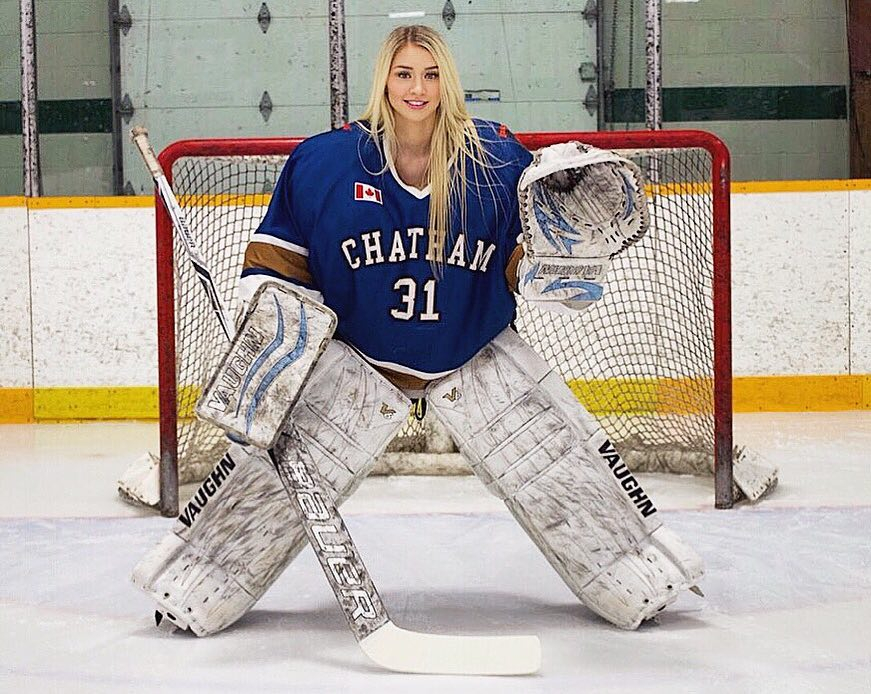 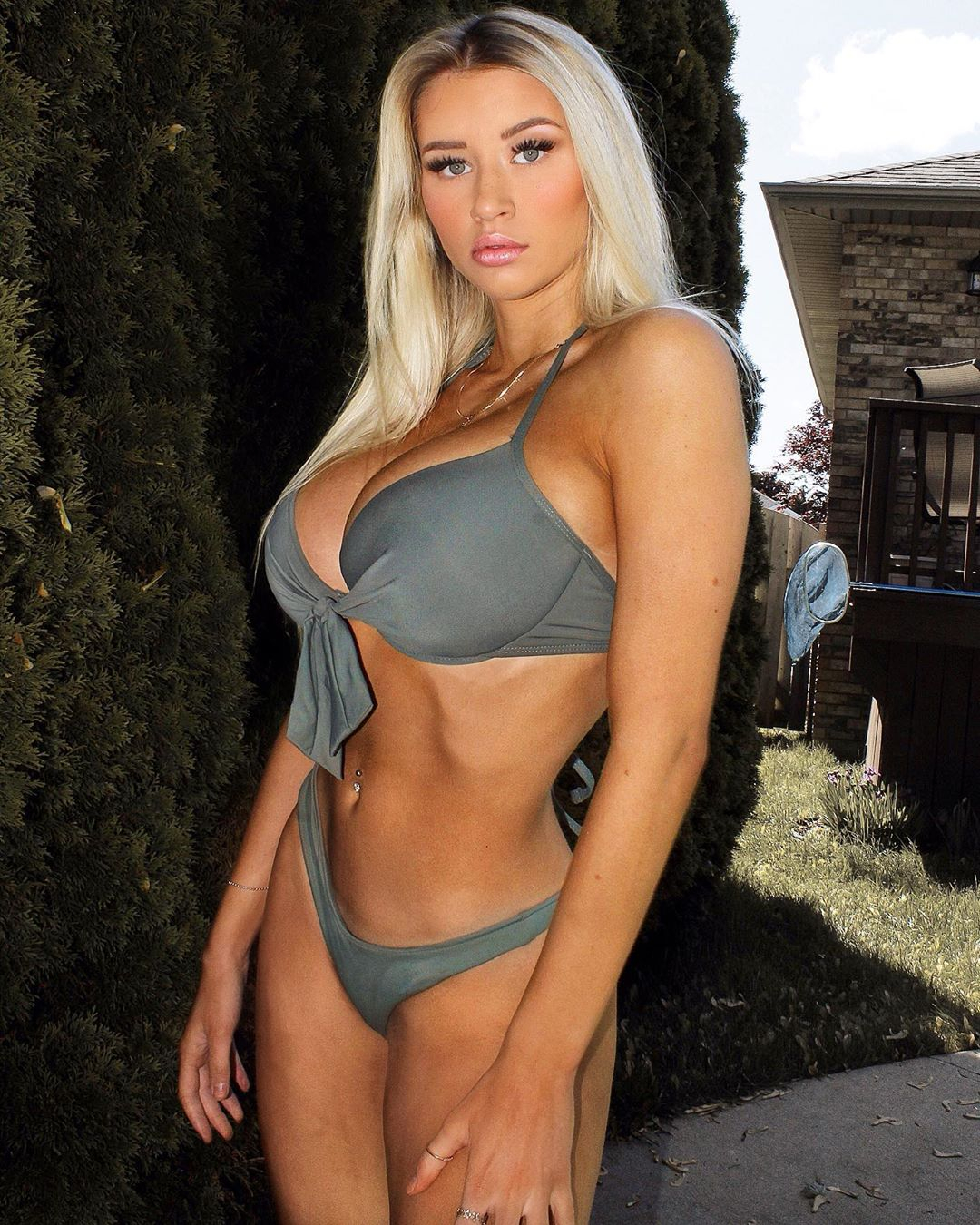 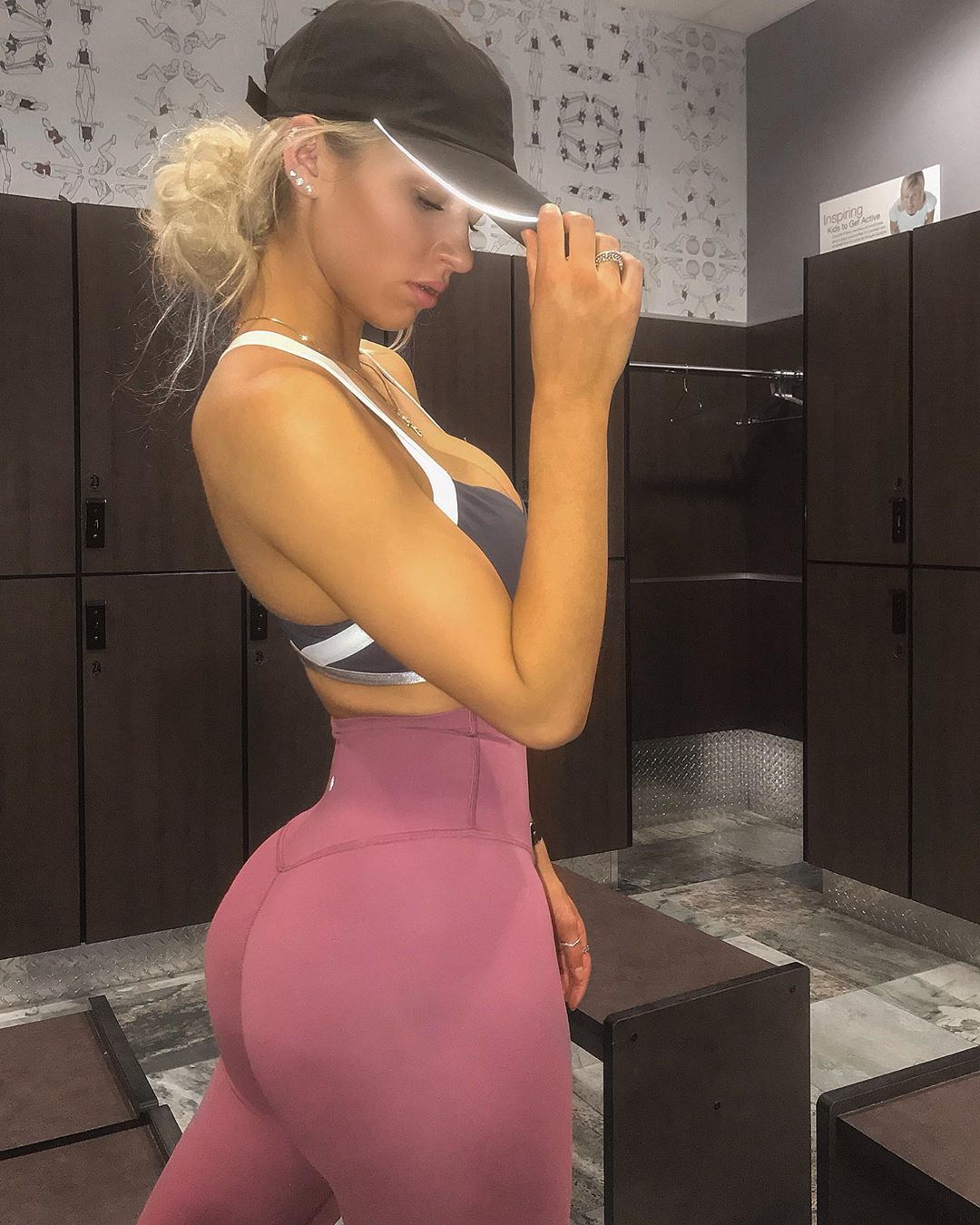 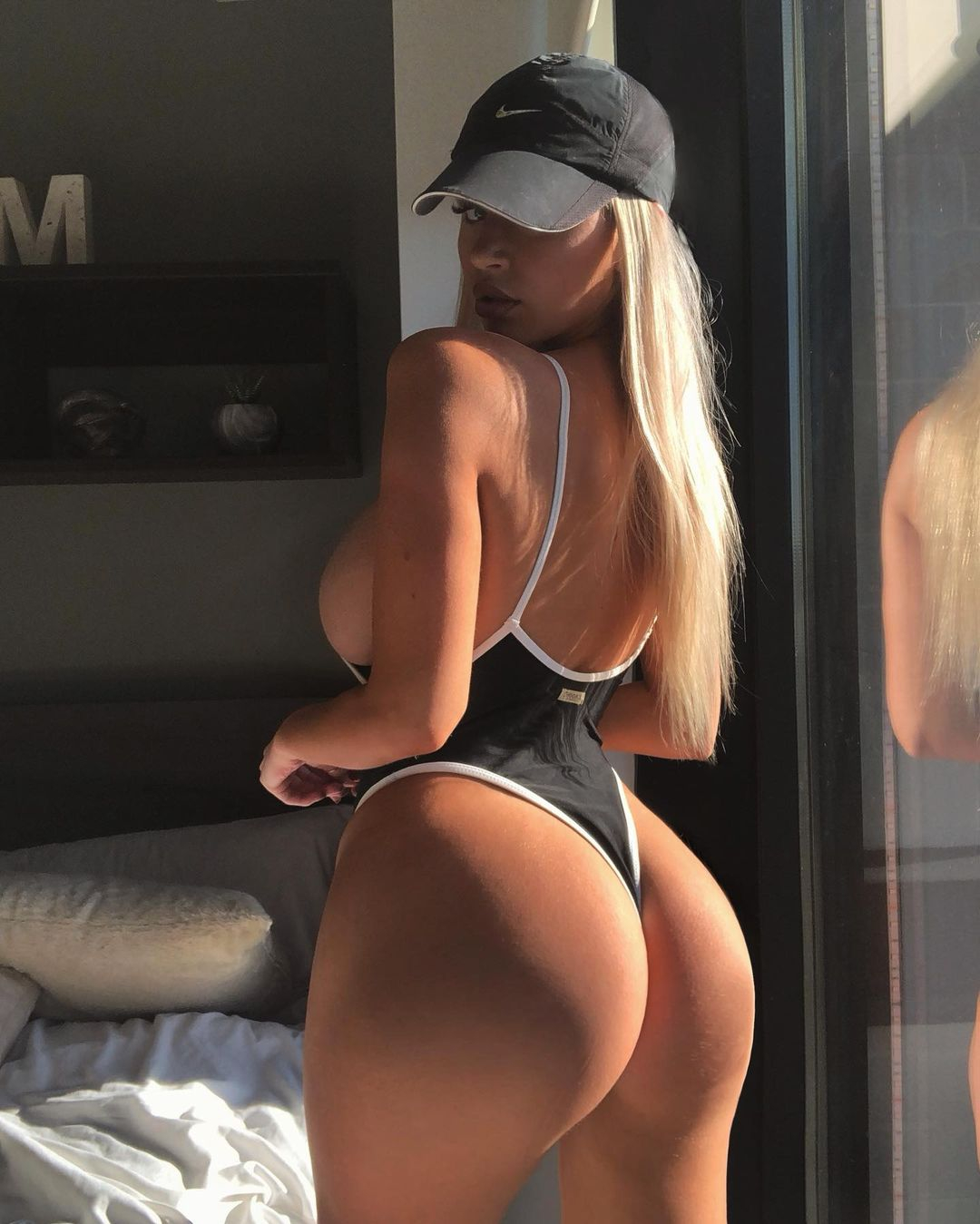 She also likes to post videos of her dogs to her Instagram and has even described herself as a 'dedicated dog mum'.

In her latest snaps, Demaiter can be seen soaking up the sunshine in a variety of skimpy bikinis.

But the hockey star is more than just a pretty face – in fact she is a student at the University of Western Ontario. 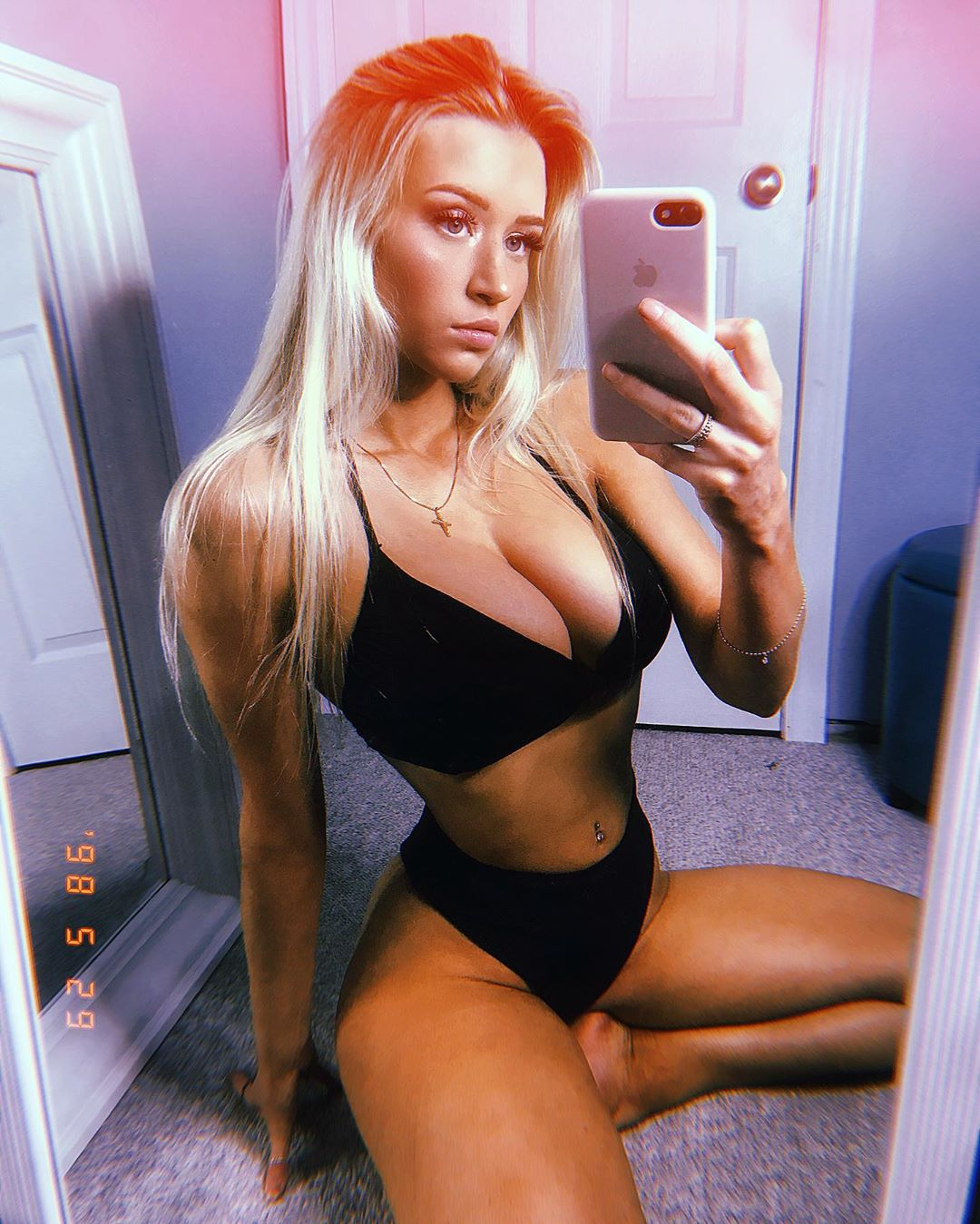 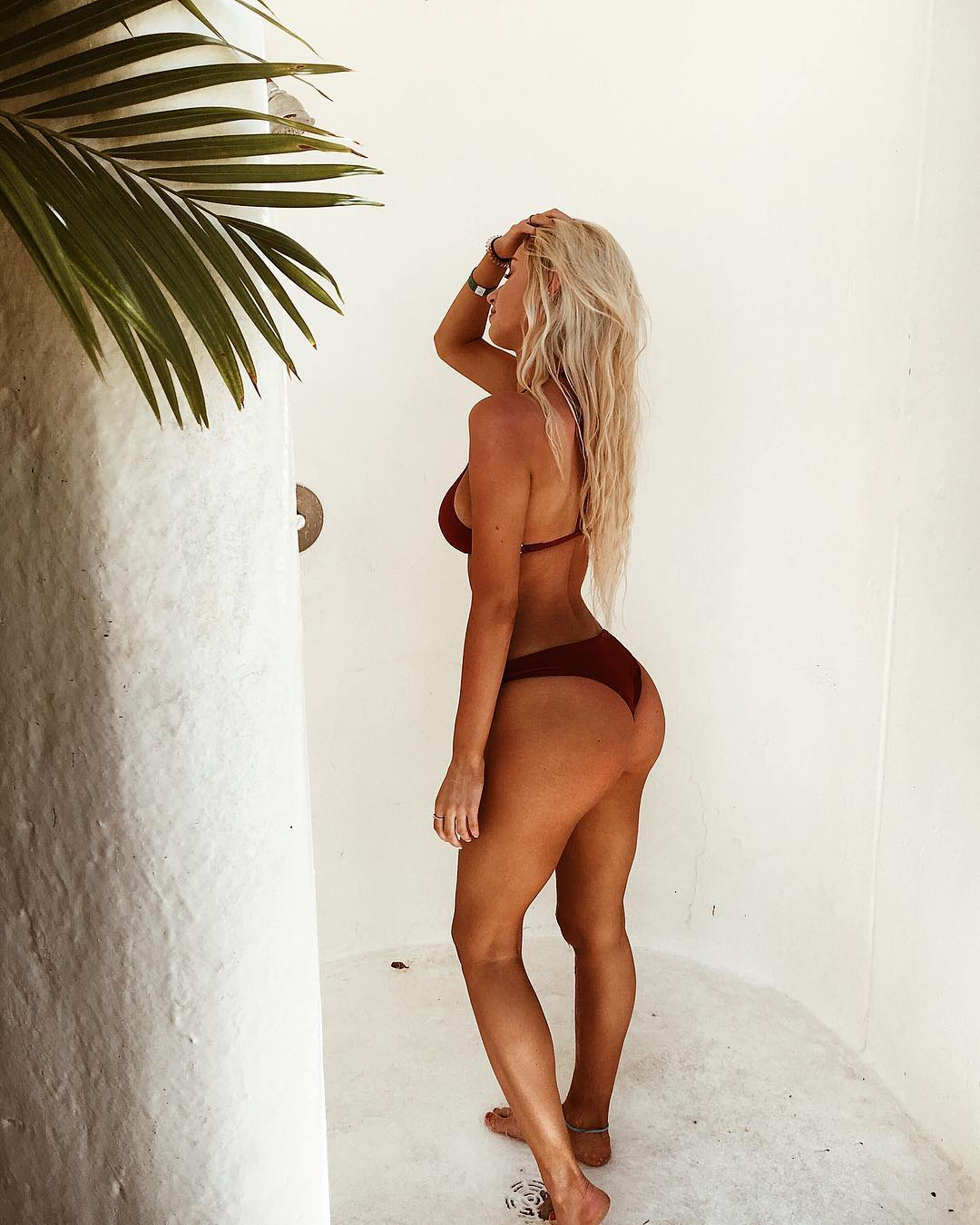 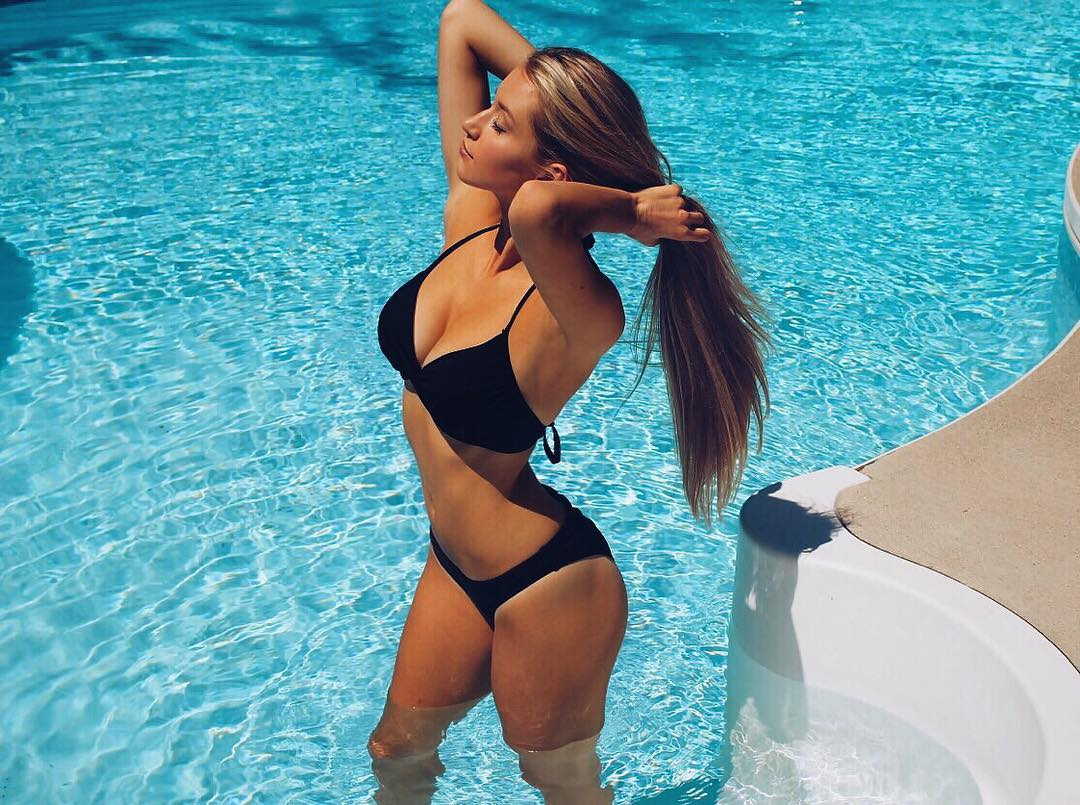 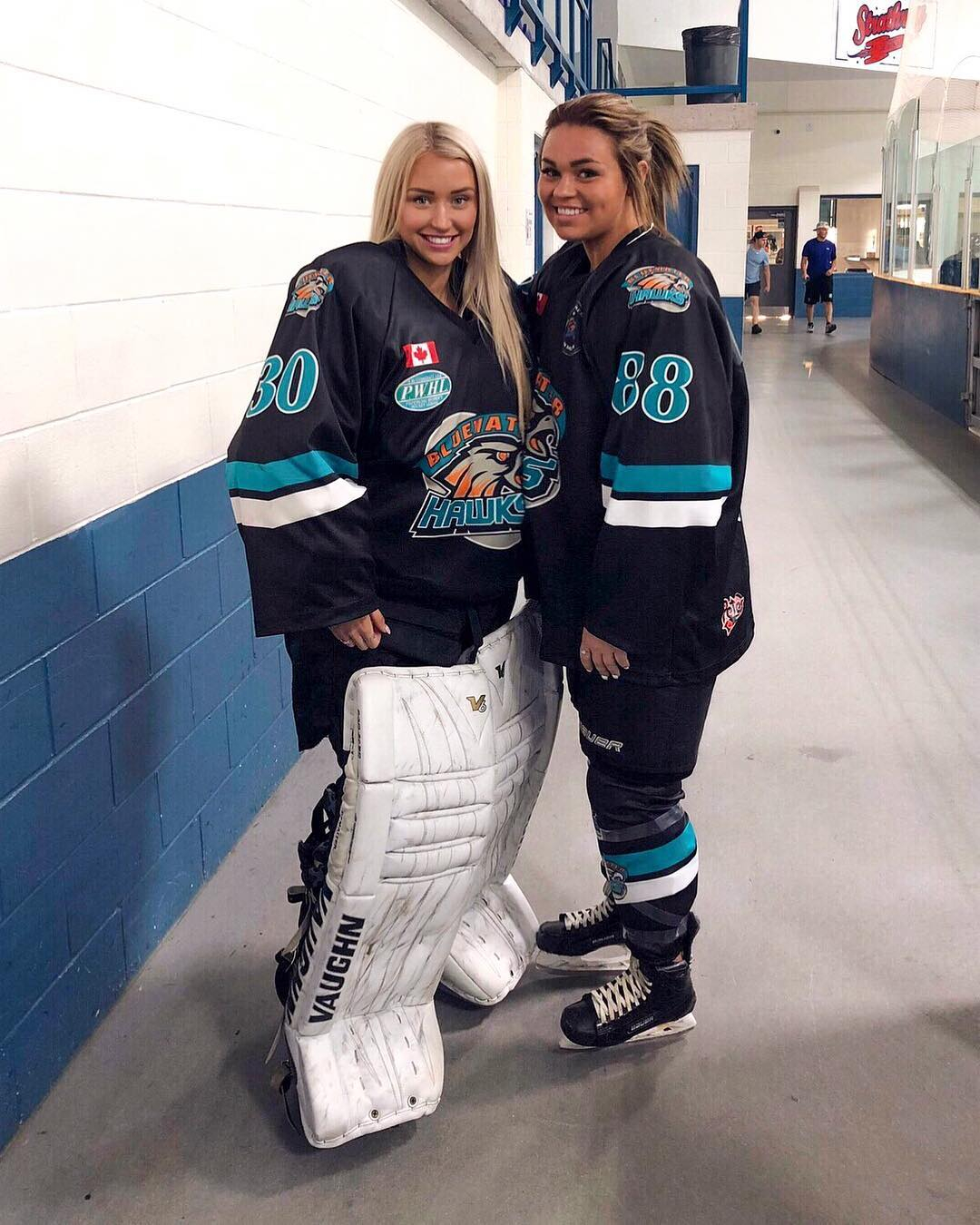