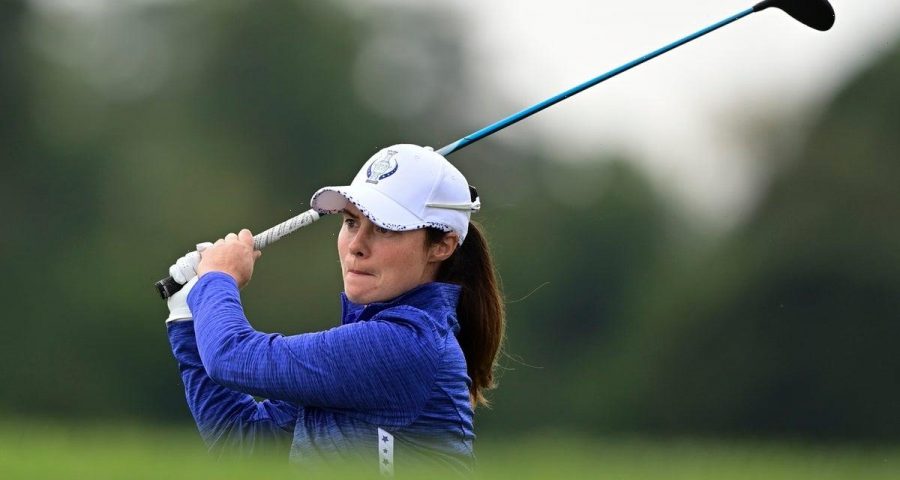 Mel Reid and Leona Maguire overcame the previously unbeaten star American pairing of Nelly and Jessica Korda as Europe claimed a three-point lead after the opening session of their Solheim Cup defence in Toledo.

Reid and Maguire defeated world number one and Olympic champion Nelly Korda and her sister by one hole as all four foursomes matches went down to the wire on the first morning’s play at Inverness Club.

The Korda sisters won 6&4 and 6&5 in the same format at Gleneagles in 2019, but looked nervous from the outset and gifted the European pair a two-hole lead with a bogey on the fourth and a double bogey on the sixth.

Jessica chipped in for birdie on the 13th to halve the deficit but Reid and Maguire, a rookie and the first Irish player to feature in the contest, held their nerve to see out a potentially significant win.

“I couldn’t have asked for a better start to my Solheim career,” Maguire said. “Very lucky to have Mel alongside me.

“I think everybody had written us off today, and we just sort of took that in our stride and wanted to be as relentless and fearless as possible, and I feel like we did that.”

Reid was quick to pay tribute to her playing partner, adding: “Honestly I could not be more impressed with this girl.

“We hadn’t really spoken before this week and I said, ‘listen, if you start booking practice rounds with me after this I’ve done my job’. She says, ‘maybe, maybe not’.

“This girl, honestly, she’s some player and I’m just really, really proud of the way she handled herself and she’s a very, very impressive girl, so it was an honour to play with her in the first match.”

The European pair were two up after four holes but lost three of the next four to par and were still behind after 12 before winning the next three holes in a row. 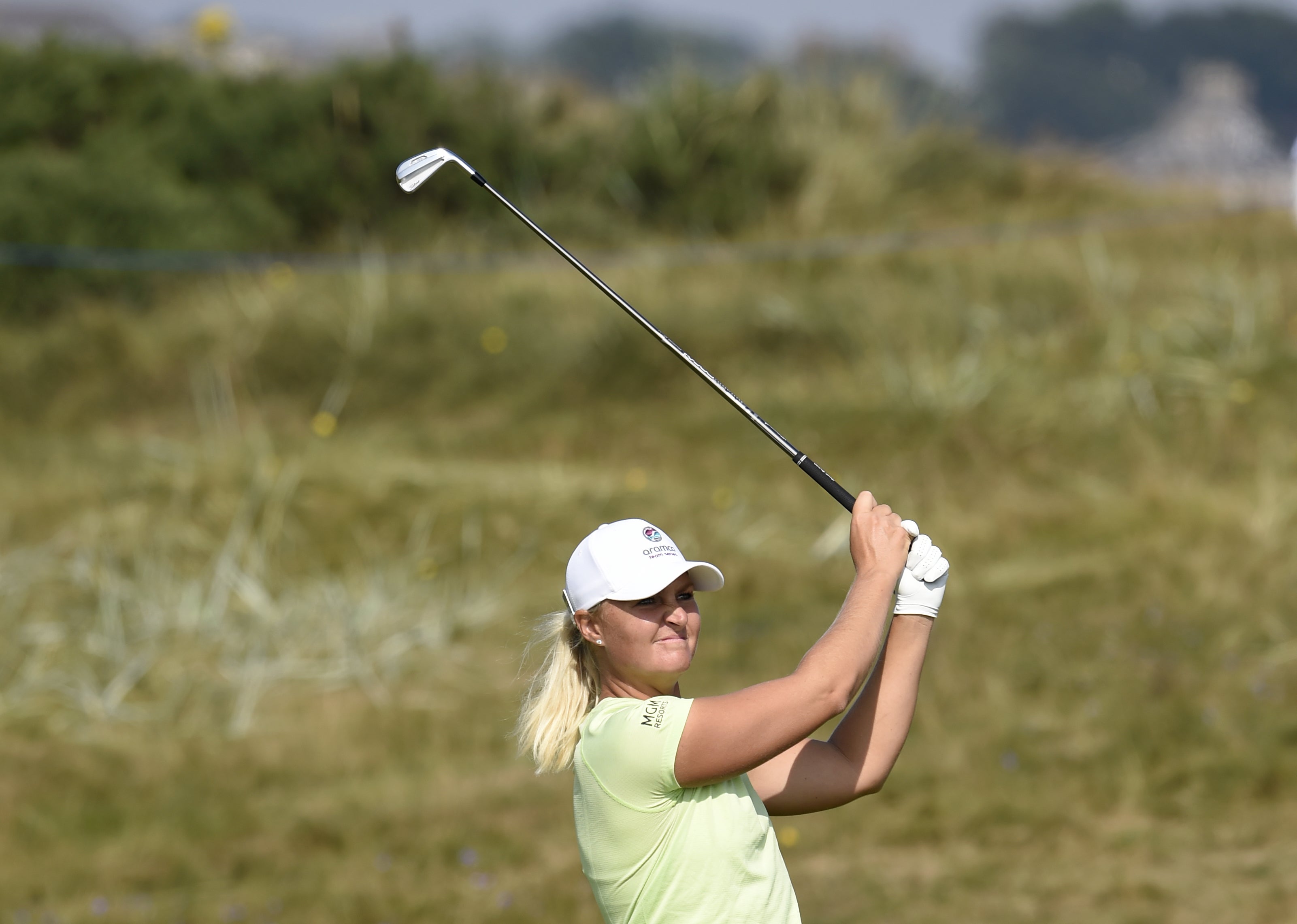 The Americans won the 17th to keep the match alive, but a par on the 18th was enough for Nordqvist and Castren to seal victory.

The home side looked set to get back on level terms when Ally Ewing and Megan Khang were two up with two to play against Georgia Hall and Celine Boutier, who were unbeaten at Gleneagles in 2019.

However, Hall holed from 15 feet for birdie to win the 17th and a par was good enough on the last to snatch half a point, Ewing failing to hit the hole from three feet with a putt to win the match.

And there was even more good news in the final match as Charley Hull and Emily Kristine Pedersen recovered from two down with four to play to beat Lexi Thompson and Brittany Altomare on the last.

Hull and Pedersen combined to birdie the 15th, 16th and 18th, with Pedersen holding her nerve to hole the winning putt from five feet after a superb approach from Hull.

“I just enjoyed playing out there. It’s great fun,” Hull said. “Me and Emily actually played against each other about 12, 13 years ago, Great Britain versus Europe. Now we’re on the same team together, so we’re just out there having fun.

“We didn’t really feel the nerves, to be fair. Three birdies in the last four holes, come from two down to one up, so that was pretty good.”

European fans are thin on the ground in Toledo due to coronavirus travel restrictions but Hull added: “I like that. I actually like being, not cheered against, but hearing the ‘USA’ ones because it makes you want to win more.”