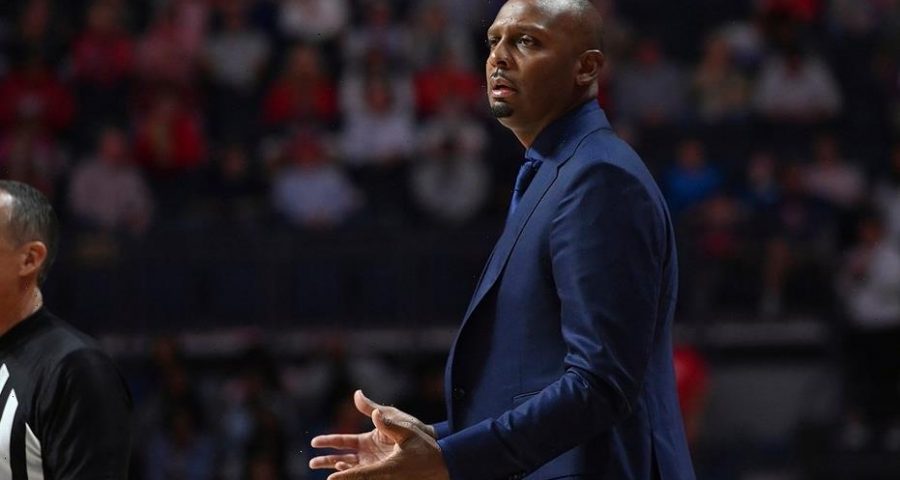 Memphis came into the game as the No. 18 team in the nation. The team turned the ball over twice in the final seconds and had 20 overall. The turnovers and shooting percentage from the field contributed to the loss. The Tigers shot 38% from the field and 18% from the three-point line. 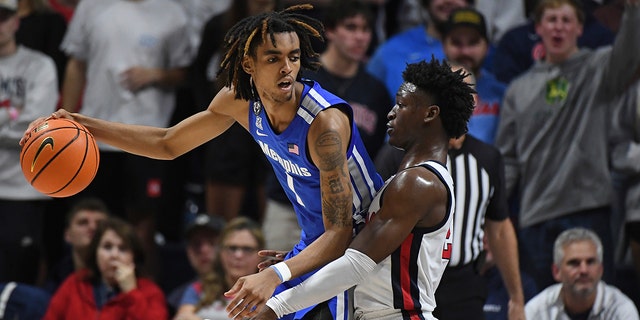 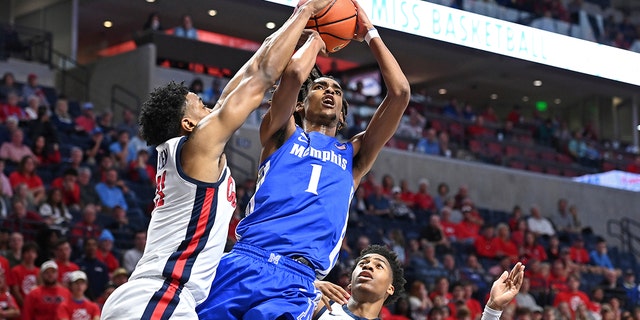 “I’m going to have to be a complete a—— from this point on and only play the players that care,” he told the outlet. “There’s a group of people on this team that if I played them, I really feel in my heart we could be undefeated or only have one loss. The main reason we have these losses is the veterans don’t want to take the young guys under their wings. They want it to be about them. So when adversity hits, they run. I guarantee you we’ll start winning because you’re gonna see guys out there who care and will carry out the game plan. They might make mistakes, but there are not gonna be any character issues.”

Things aren’t getting any easier for the Tigers.

The team plays Murray State on Dec. 10 and Alabama on Dec. 14 with American Athletic Conference play just around the corner. 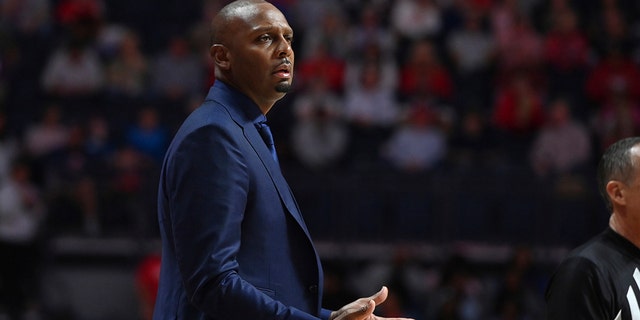 Memphis head coach Penny Hardaway reacts during the first half against Mississippi in Oxford on Saturday, Dec. 4, 2021.
(AP Photo/Thomas Graning)