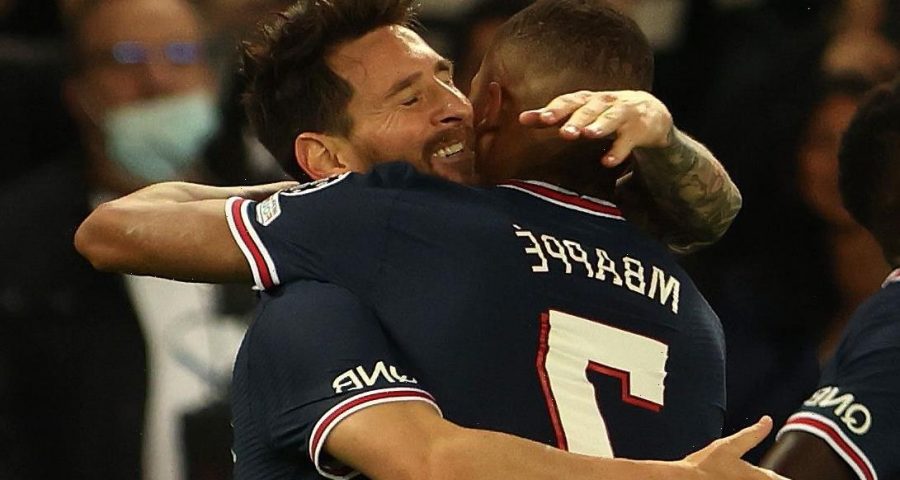 LIONEL MESSI has insisted that Kylian Mbappe is one of his closest friends at Paris Saint-Germain.

And the Argentine also admitted that it will be a 'great joy' if Mbappe decides to stay at PSG beyond the end of the season. 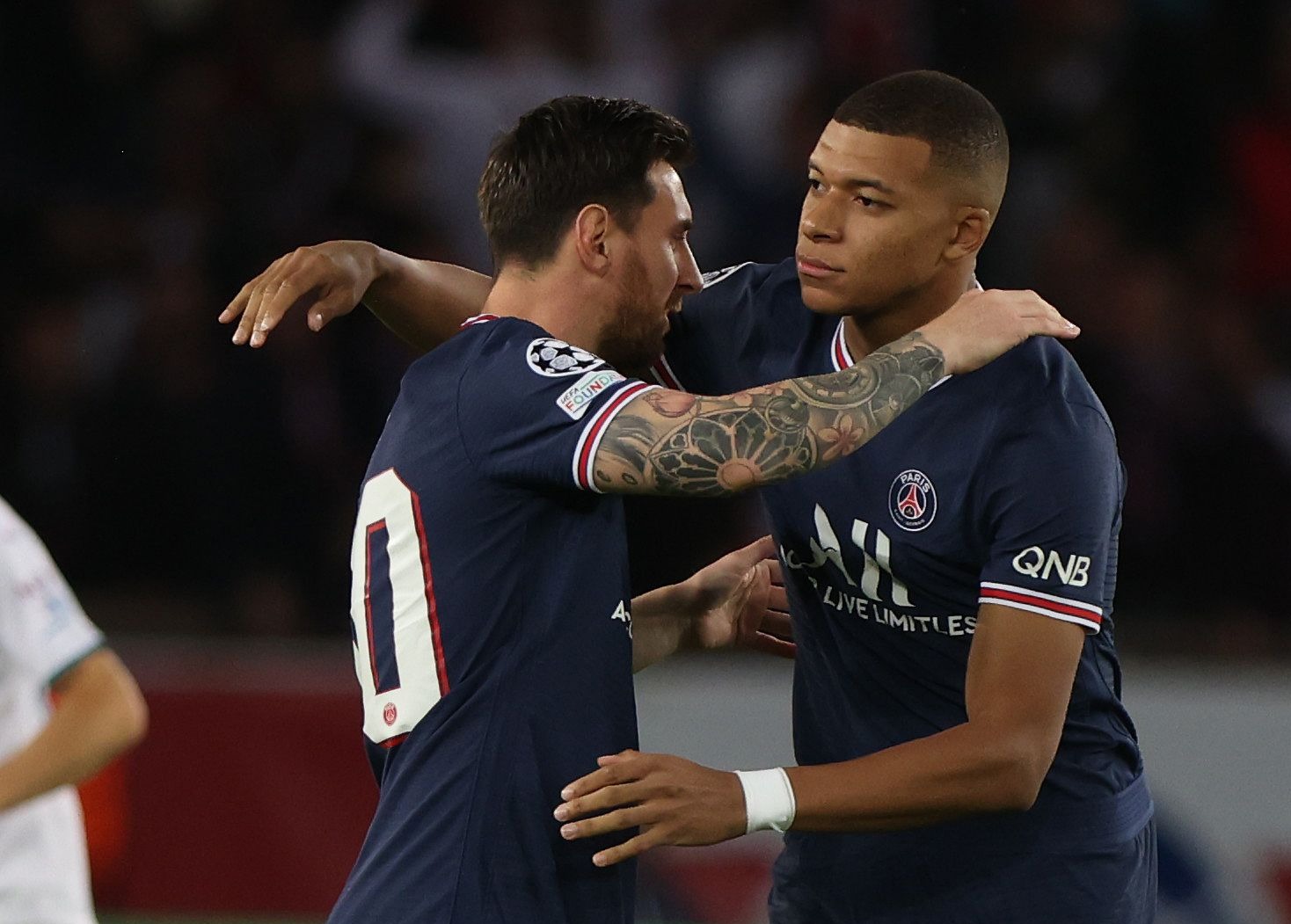 The 22-year-old revealed last week that he wanted to join Real Madrid this summer.

But Messi holds out hope that Mbappe will change his mind.

He told France Football: "Honestly, I just arrived and I do not know enough, but like everyone else, I'll wait to see what happens.

"If it (Mbappe's future) is finally with us, it will be a great joy and an element to achieve our objectives."

On his positive relationship with the French striker, Messi enthused: "(It's been) Super good from the first weeks.

"In addition Kylian speaks perfect Spanish and with a player like that it is easy to understand each other.

"The good relationship off the field makes things easier and although it is still too early to draw conclusions, I am sure it will go well."

Messi, 34, also believes that his on pitch relationship with Mbappe will get better and better.

He added: "It is something that will come naturally and as we play games together we will get to know each other better.

"I have known Neymar for a long time, we have played important games, we know each other well and the same thing with Kylian, the training sessions and the games are going to unite us and the longer we are together in the dressing room, the better we will understand each other on the field."

Messi is loving his new strike partners, and revealed he would vote for them to win the Ballon d'Or.

He also admitted that Ligue 1 is 'more physical' than LaLiga – as he waits for that elusive first goal in French football.