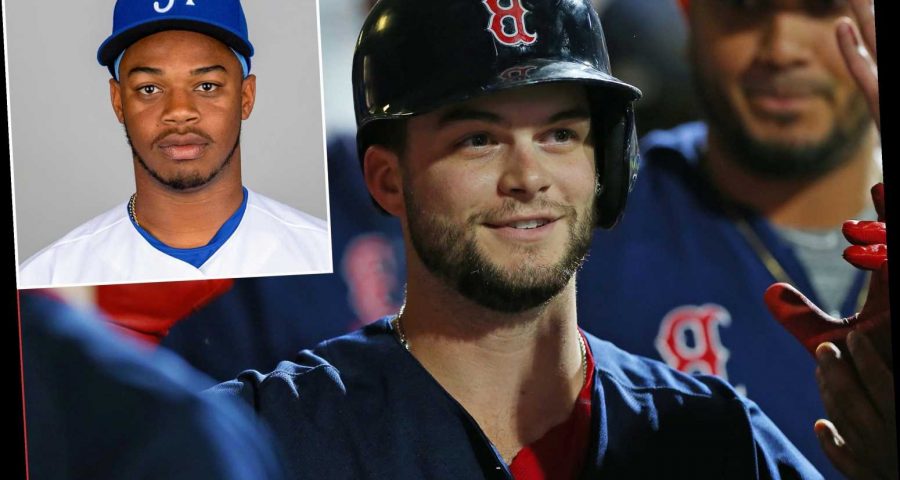 The Mets are acquiring outfield prospect Khalil Lee from the Royals as part of a three-team deal that will send Red Sox outfielder Andrew Benintendi to Kansas City, The Post’s Joel Sherman reported Wednesday.

Lee is the eighth-ranked prospect in the Royals system, according to MLB.com.

The 22-year-old was a third-round pick in 2016 and “has the tools to be an impact player on both sides of the ball,” according to the website’s scouting report.

The Mets are sending pitching prospect Josh Winckowski to the Red Sox. They are also trading a player to be named later as part of the deal.