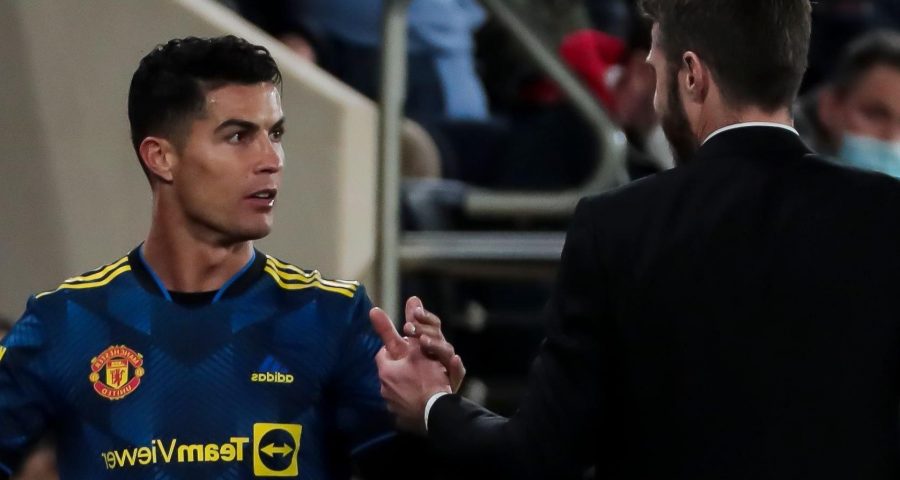 MANCHESTER UNITED take on league leaders Chelsea at Stamford Bridge this afternoon… without Cristiano Ronaldo in their starting line-up.

But short-term boss Michael Carrick has revealed Ronaldo, 36, has been 'great' since finding out he was on the bench. 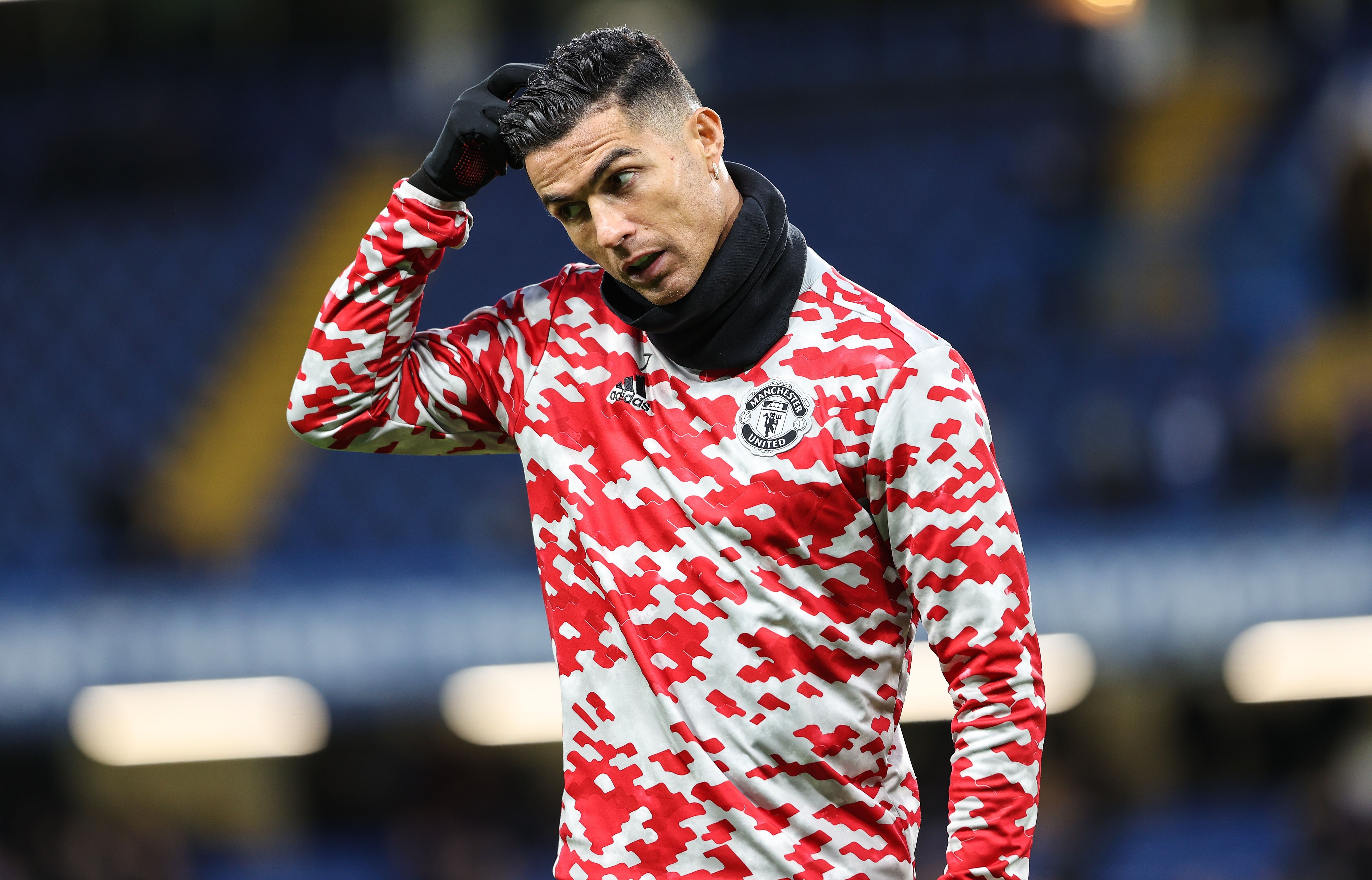 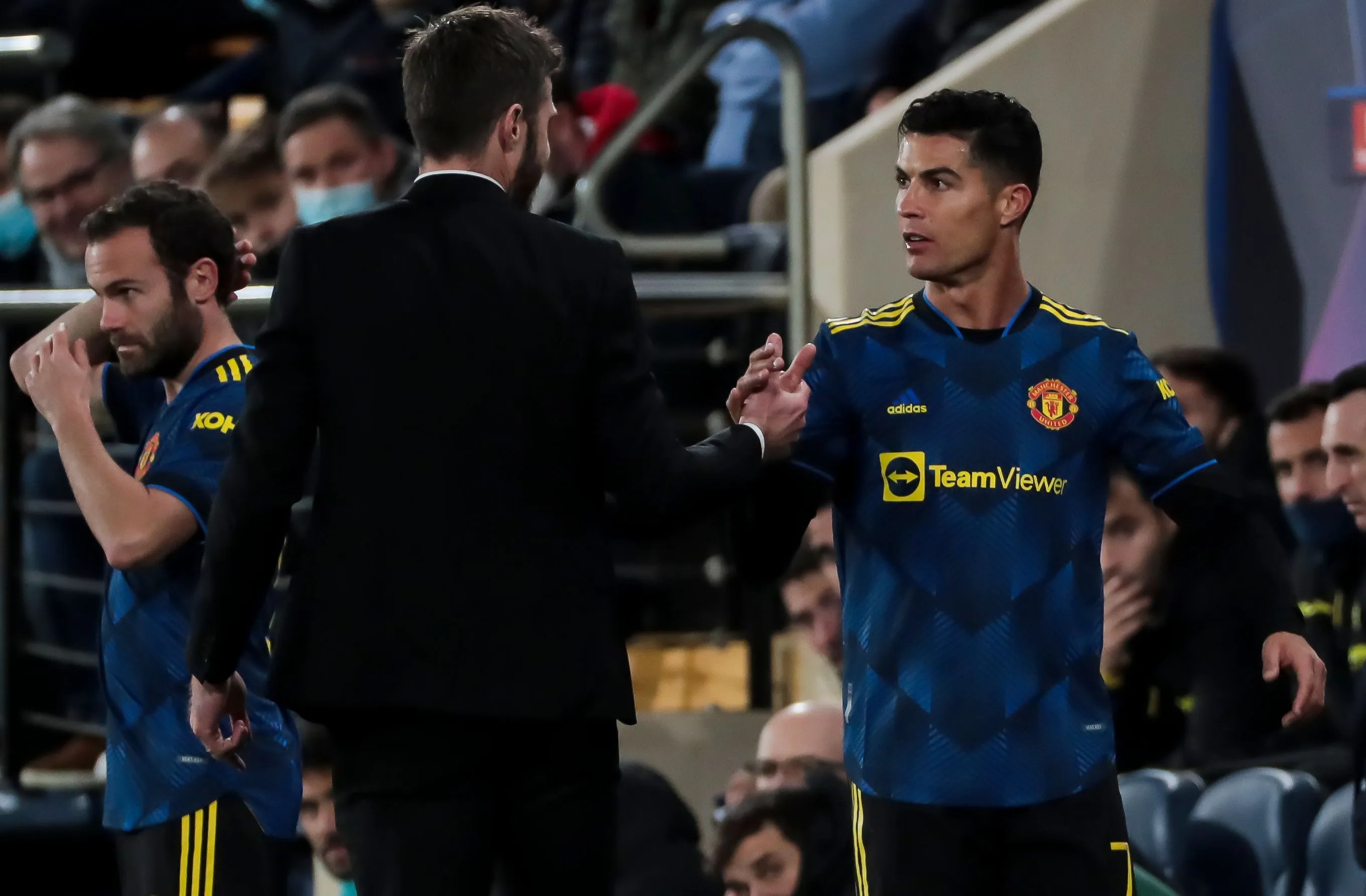 Ahead of the clash against Chelsea, he told Sky Sports: "A few tweaks and changes from the other night, to change things up a bit.

"Cristiano is probably our standout name, but it's just game plan, ideas. I had a good chat with Cristiano actually, he was great, and we've decided to go like that today. Really looking forward to the game.

"It's a decision just to pick a team, to be honest. I don't think it needs more drama than that.

"Everyone is fine, all the boys who have come out of the team have been terrific around the place, Cristiano included, fantastic with the boys, supporting them 100 per cent and ready to come on if and when needed.

"We’re happy with the team we’ve picked, for sure. We’ve come here to try and win the game, like we do every single game."

It's the second time Ronaldo has been benched in the Premier League this campaign.

The first of those was the 1-1 draw at home to Everton in October, in which he angrily stormed down the tunnel at full time.

Instead Bruno Fernandes looks set to start in a false-nine style position for the Red Devils.

Fernandes himself was dropped for the 2-0 win against Villarreal in the Champions League.

Ronaldo and Fernandes are the joint-top scorers in the league for the Red Devils this campaign, with four each to their name so far.

The omission comes with Ralf Rangnick set to be announced as interim manager in the coming days.

And as the German inches closer towards a move to Old Trafford, statements from the past have resurfaced of him labelling Ronaldo as 'too old'.

"You understand what Ronaldo’s about and the sort of player he is, but he’s not going to press, he’s going to play a bit-part role in the game and maybe score you a goal on the counter.

"I’m sure the plan will be to keep it tight for 60, 70 minutes and then introduce Ronaldo to the game to hope he can get that goal."