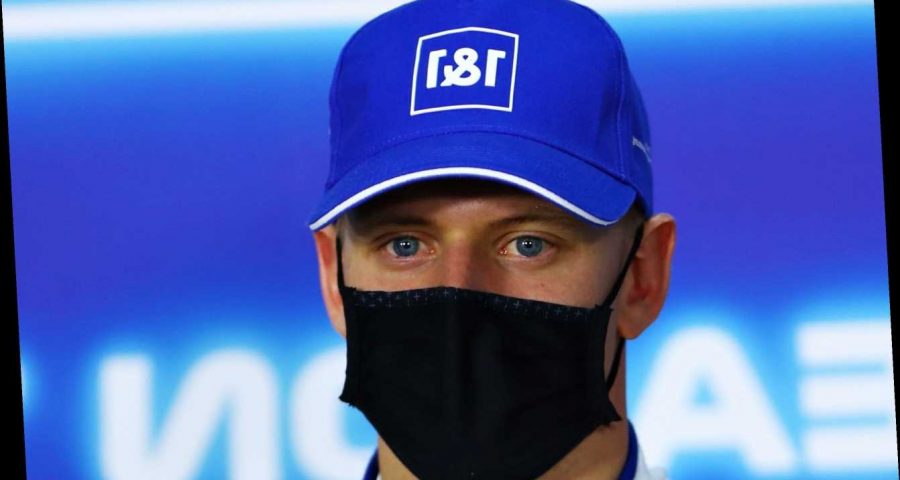 HAAS driver Mick Schumacher has declared he was 'really scared' following a worrying incident during pre-season testing in Bahrain.

The son of seven-time world champion Michael, Mick is preparing for his first season in Formula One after winning the 2020 F2 title with Prema Racing. 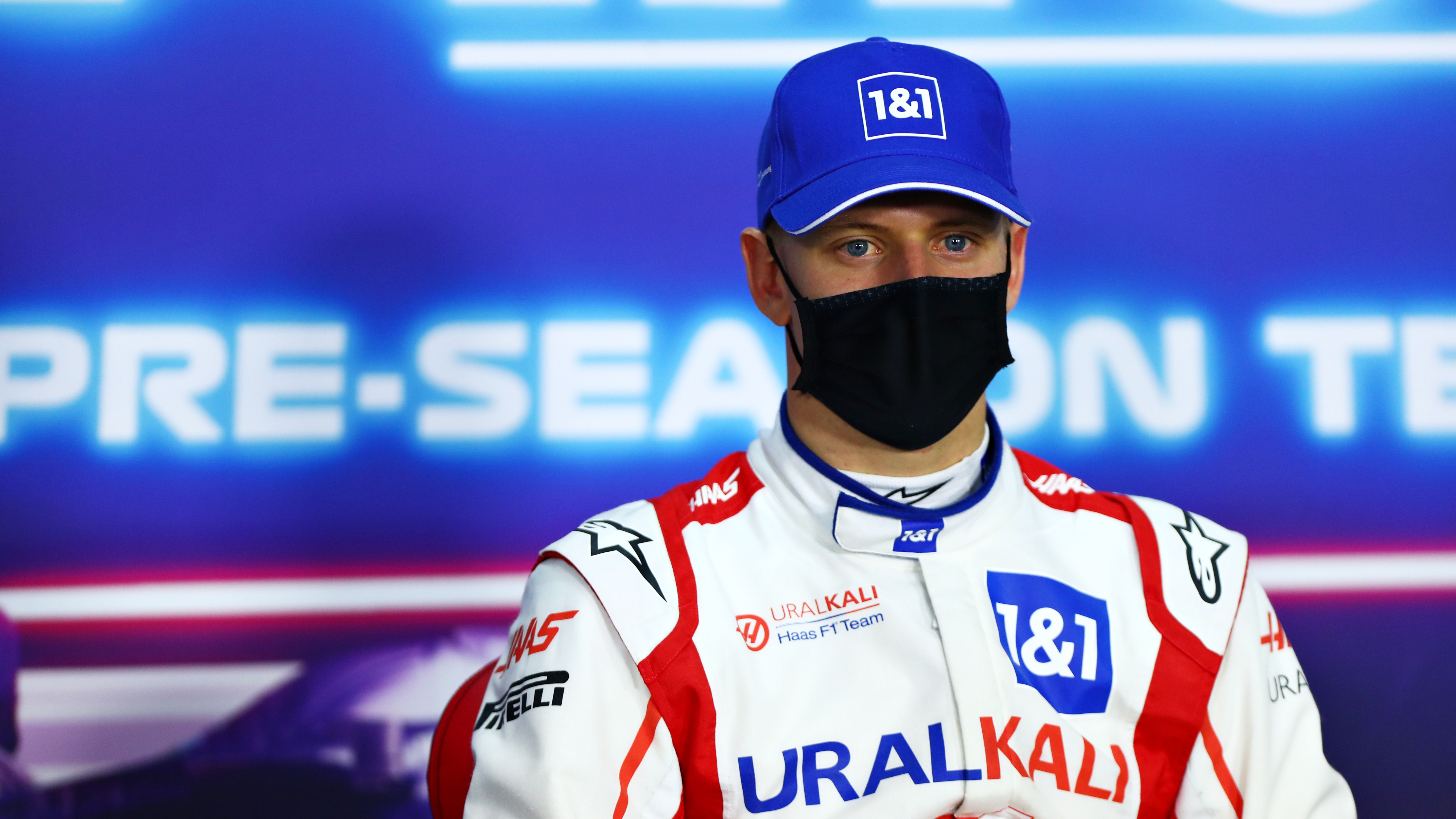 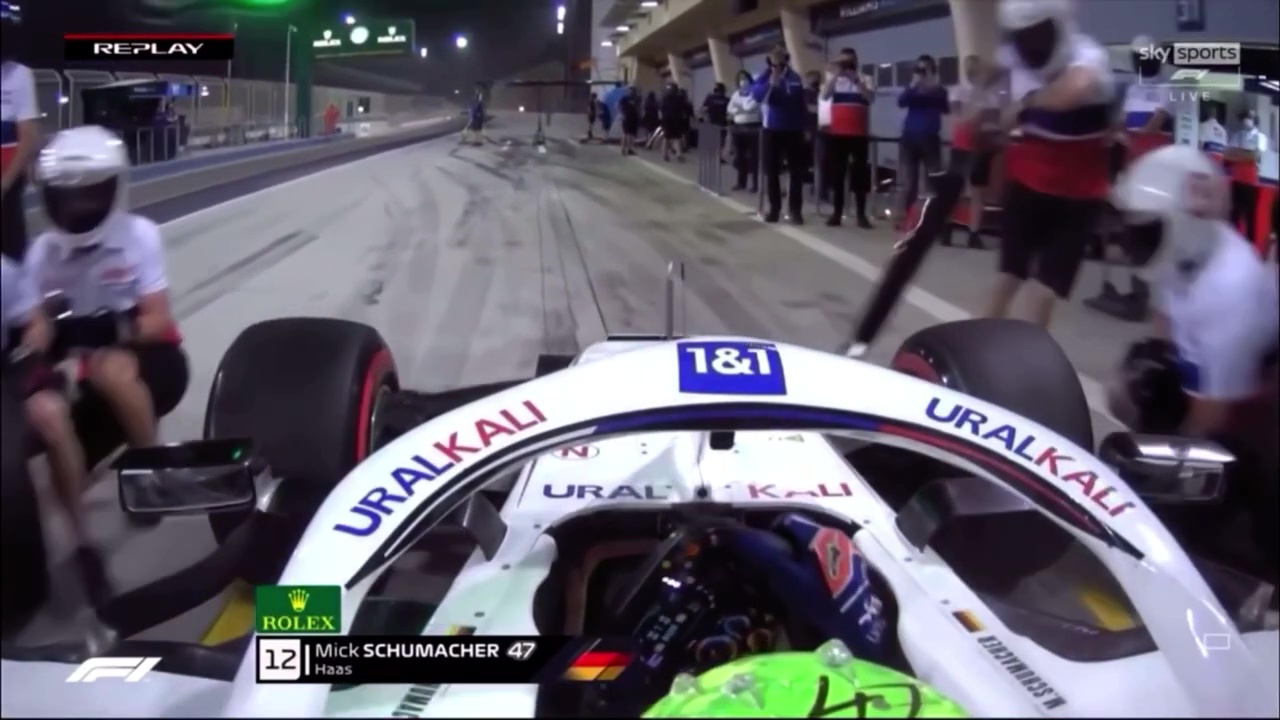 The 21-year-old drove 181 laps during his first pre-season testing, but he was involved in a worrying situation towards the end of Saturday's session.

Schumacher pitted for a tyre change and after receiving the signal to leave, the youngster then took the jack with him down the pitlane, where thankfully no-one was hurt.

Quoted by Motorsport-Total, Schumacher said of the incident: "I was really scared because suddenly I didn’t know what was going on, whether I did something wrong or not.

"In the end, it was a misunderstanding."

Haas team principal Guenther Steiner refused to put the blame on the German, as he instead praised him for his strong presence of mind.

He remarked: "Mick reacted very well. When the radio message came that he should stop, he stopped immediately.

"This did not cause any damage. I could say now it was part of his training because we have already hit so many pit stops! But it wasn’t like that."

Attention has now turned to the Bahrain Grand Prix, with the season's opening race taking place on March 28.

Commenting after testing, Schumacher stated: "A bit sad that it was the last day and the last time driving before the Grand Prix.

"But nevertheless we have 23 races coming up which is obviously great.

“We managed to get a lot of laps in, which was good. We had no more issues, which is a bonus, and we’ve managed to catch up for the losses on day one.

“I’m very impatient and very much looking forward to the season. It can’t come soon enough.

“I feel very prepared, very ready. Hopefully we can understand every test we’ve done and be able to convert that into performance.”