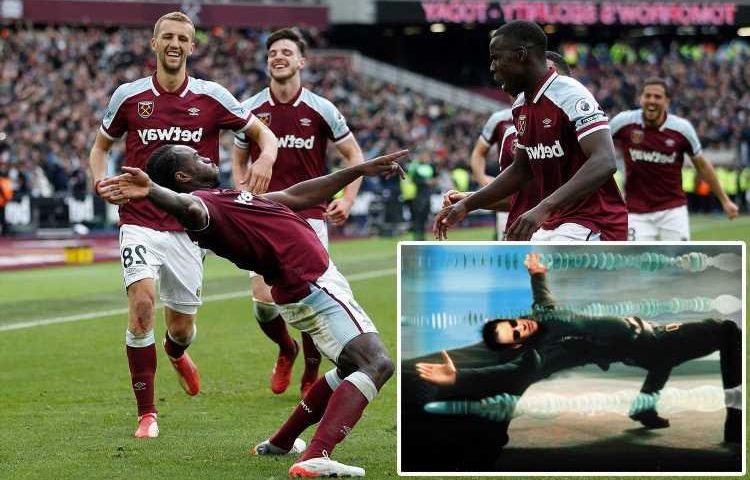 MICHAIL ANTONIO paid tribute to Neo from The Matrix after netting the winner against Tottenham on Sunday. 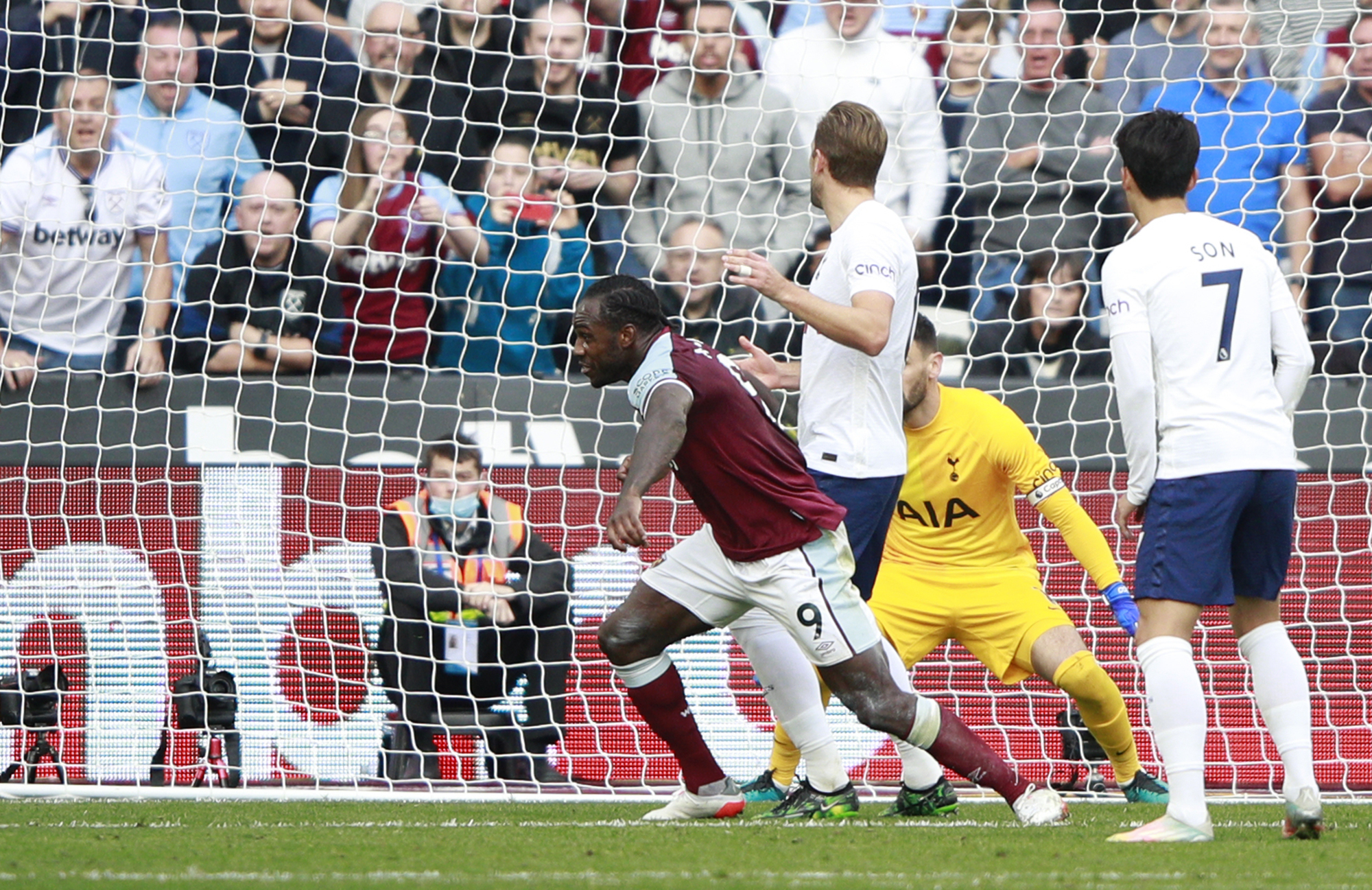 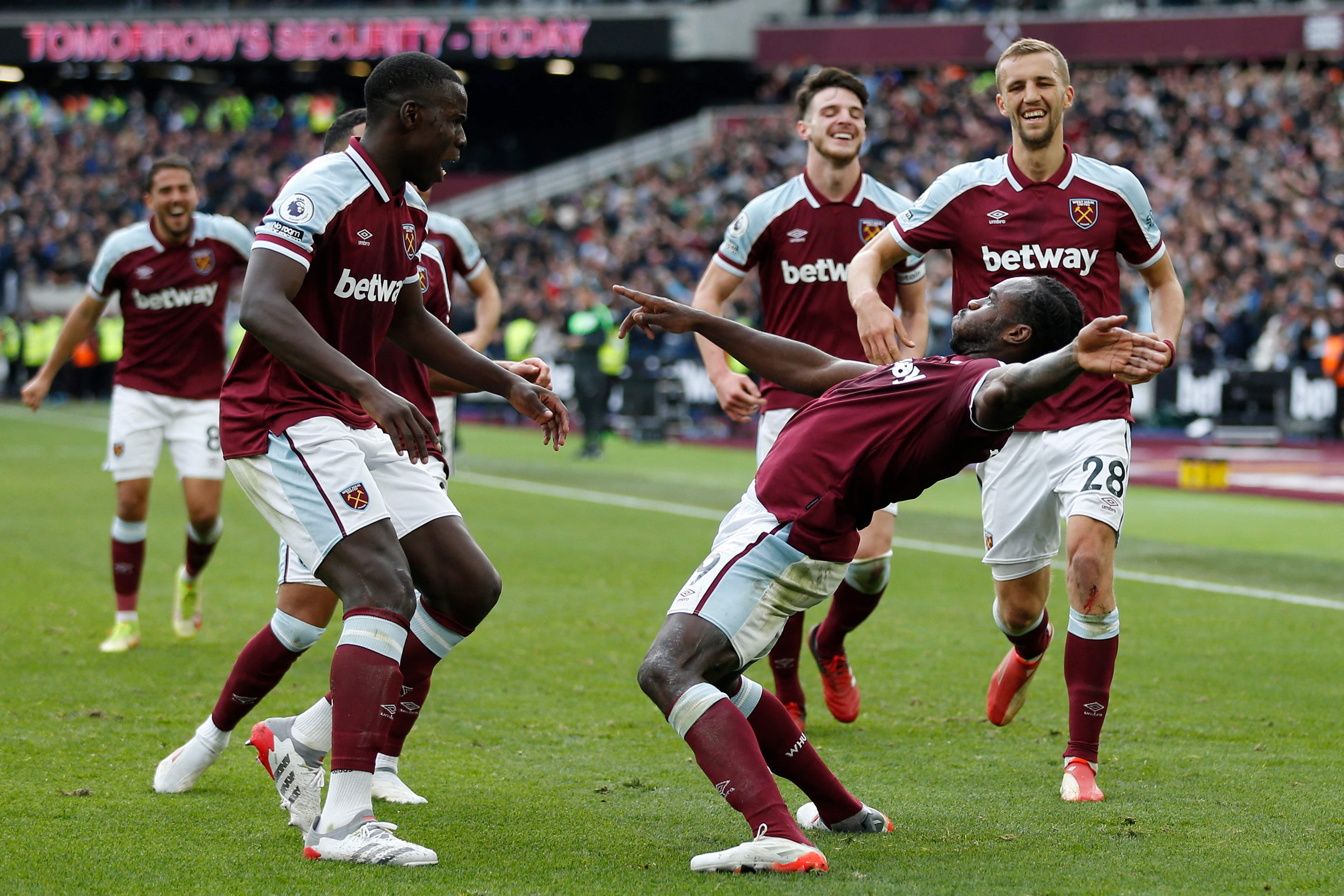 West Ham inflicted Spurs' first defeat at The Tottenham Hotspur stadium in 2019 and Antonio celebrated his goal in that match with a peculiar jig.

After scoring in the second half the striker ran towards the corner flag and lent backwards to the point he nearly fell over – his team-mates held him up to prevent that happening.

He showed remarkable physicality to pull it off and shared a photoshopped image of himself dressed as Neo on Instagram.

Antonio was quick to load up Instagram after beating Tottenham too, sharing a photo of his celebration.

His caption reads: "Must be a glitch in the Matrix, I’m getting deja vu! Another big big win! #AntoNeo."

Antonio has been in brilliant form this season with six goals in eight league games for the Hammers.

He has scored in key moments too and helped David Moyes' side to fourth in the Premier League table and a 100% record in the Europa League, though he missed Thursday's 3-0 win over Genk.

Meanwhile, the defeat for Tottenham means they have won just two of their last six league matches. 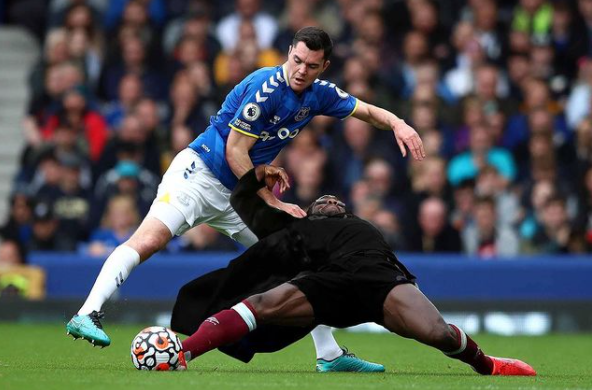