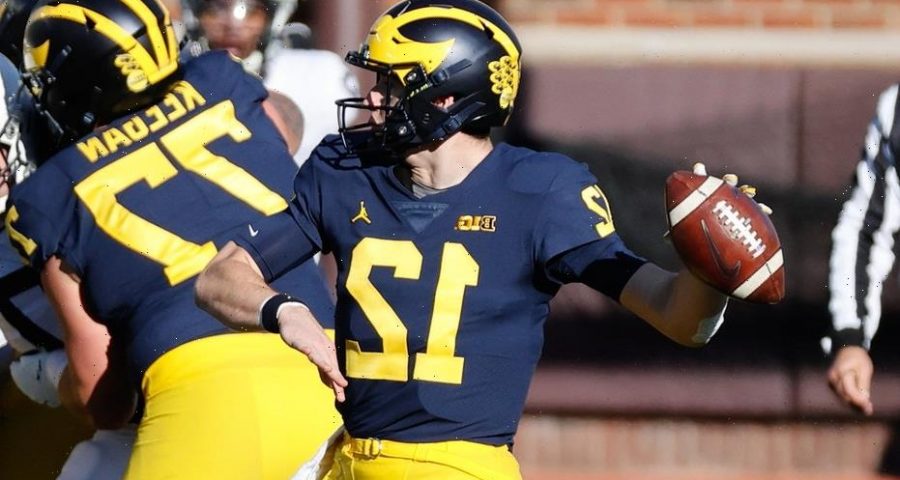 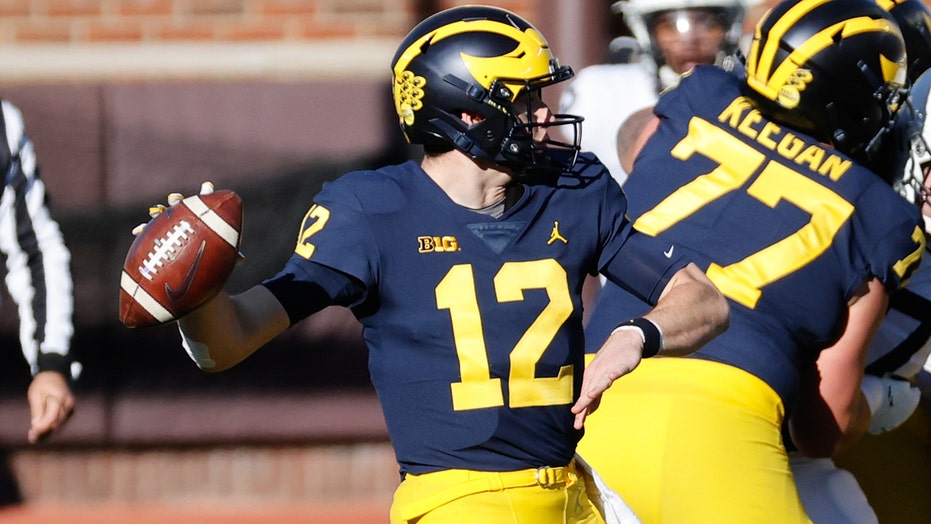 Michigan coach Jim Harbaugh named the starting quarterback for the Wolverines’ first game of the 2021 season against Western Michigan on Saturday.

Harbaugh said Monday it will be Cade McNamara under center for the Wolverines. McNamara beat out freshman J.J. McCarthy, sophomore Dan Villari and Texas Tech transfer Alan Bowman for the job.

“Constant improvement, he’s ratcheted it up, really, in a lot of different areas,” Harbaugh said, via ESPN. “The biggest one is consistency of doing his job, also call it a talent of really making everybody else around you better.”

McNamara, a junior, played in four games in 2020. He was 43-for-71 with 425 passing yards and five touchdown passes. He did not throw an interception during any game in 2020.

His big game last season came against Rutgers in which he had 260 passing yards and four touchdown passes in a triple-overtime win. He did not play in 2019.

Joe Milton III started for the Wolverines in 2020 but he transferred to Tennessee and will start for the Volunteers during the 2021 season.

Michigan and Western Michigan will meet for the eighth time in history. Michigan has seven consecutive wins over Western Michigan in their history. The last time they played was in 2018 and the Wolverines won the game, 49-3.