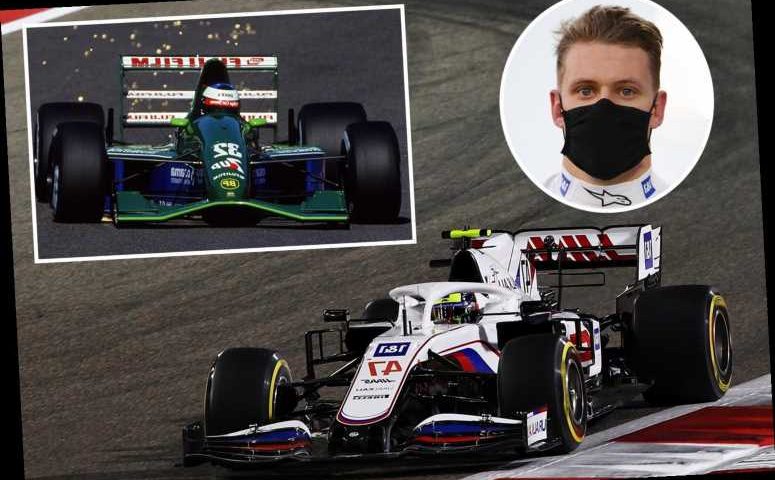 MICK SCHUMACHER came home in 16th place on his Formula One debut – despite spinning off track.

The son of seven-time world champion Michael Schumacher was always going to have a difficult season with the under-strength Haas team. 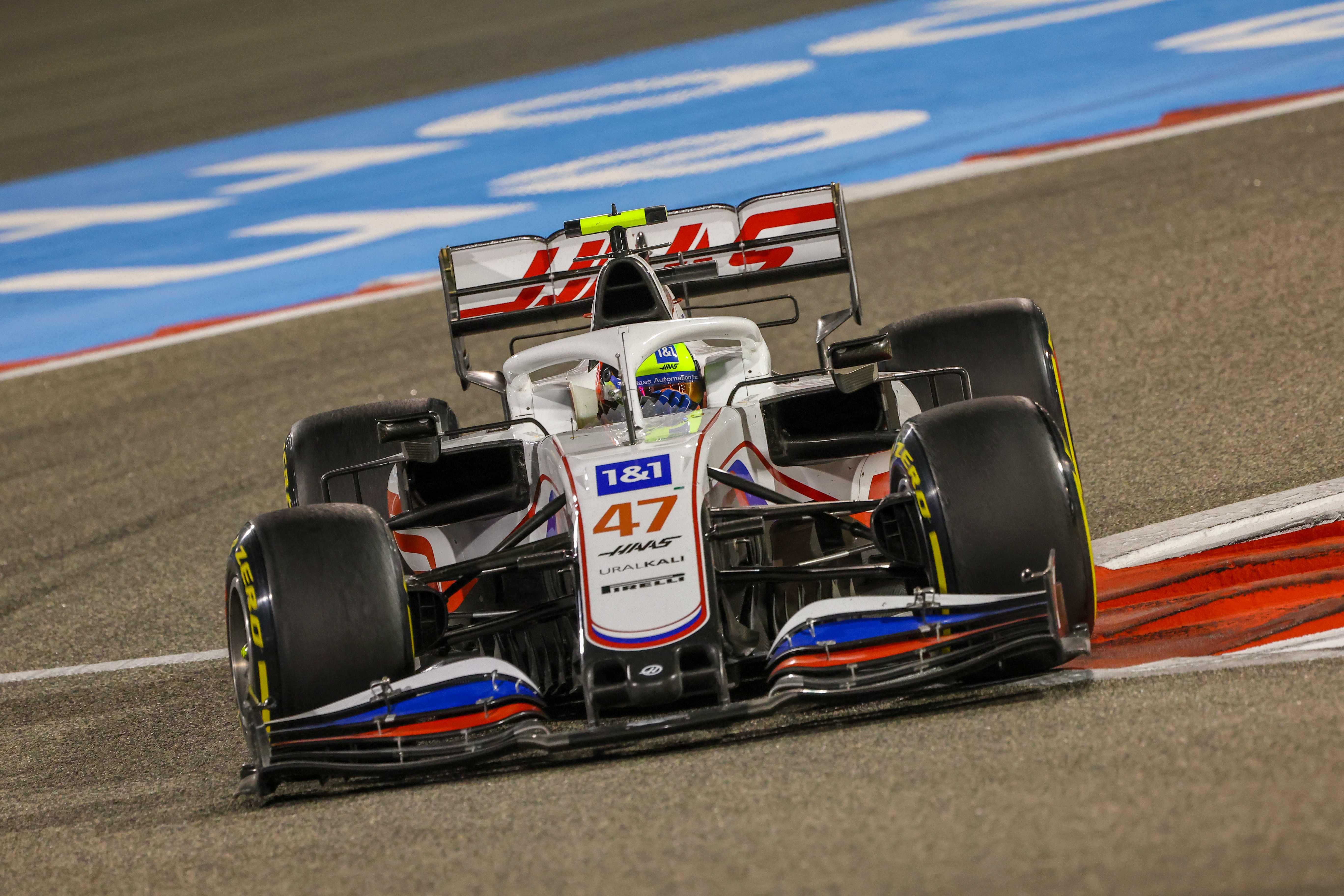 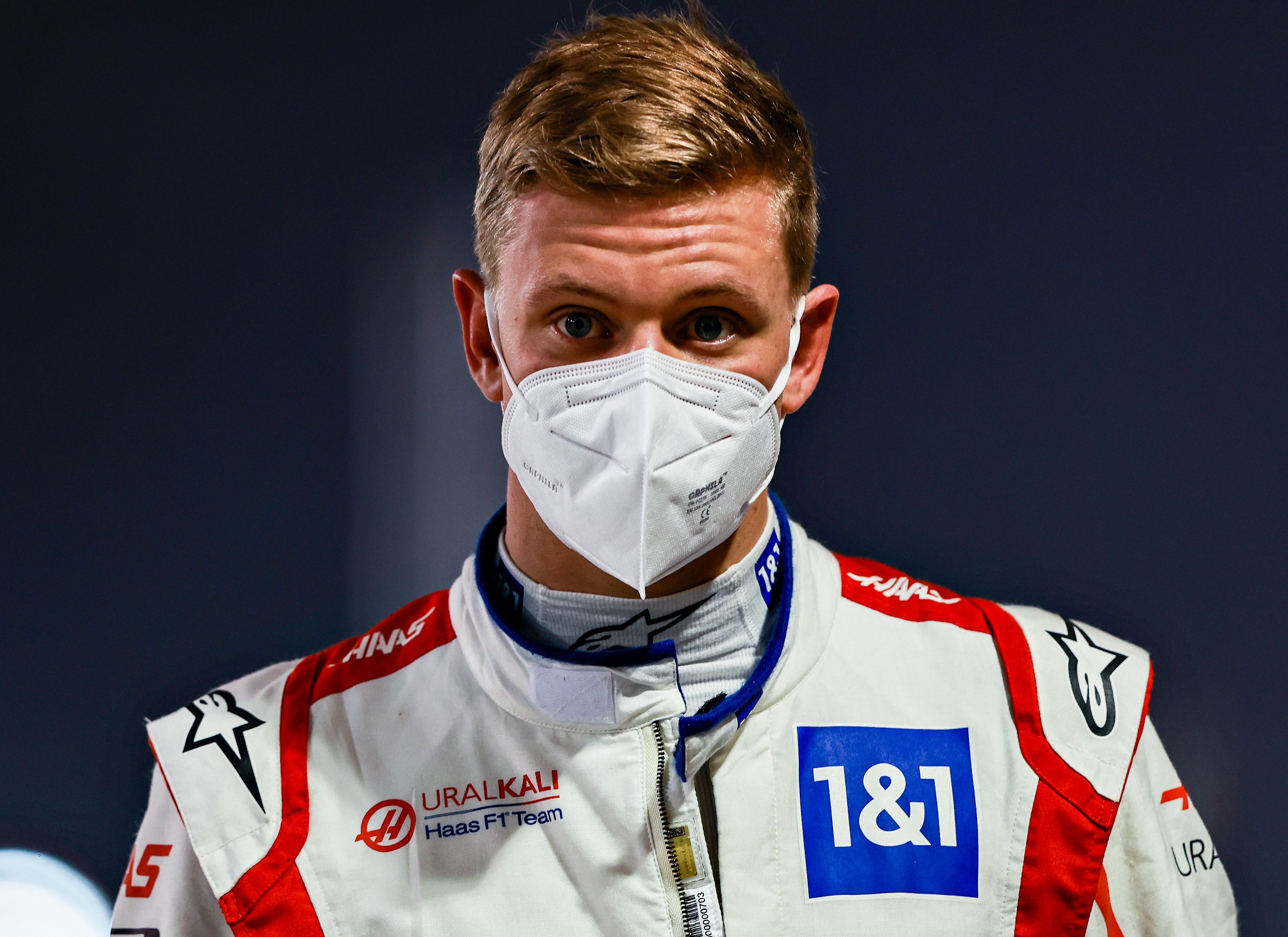 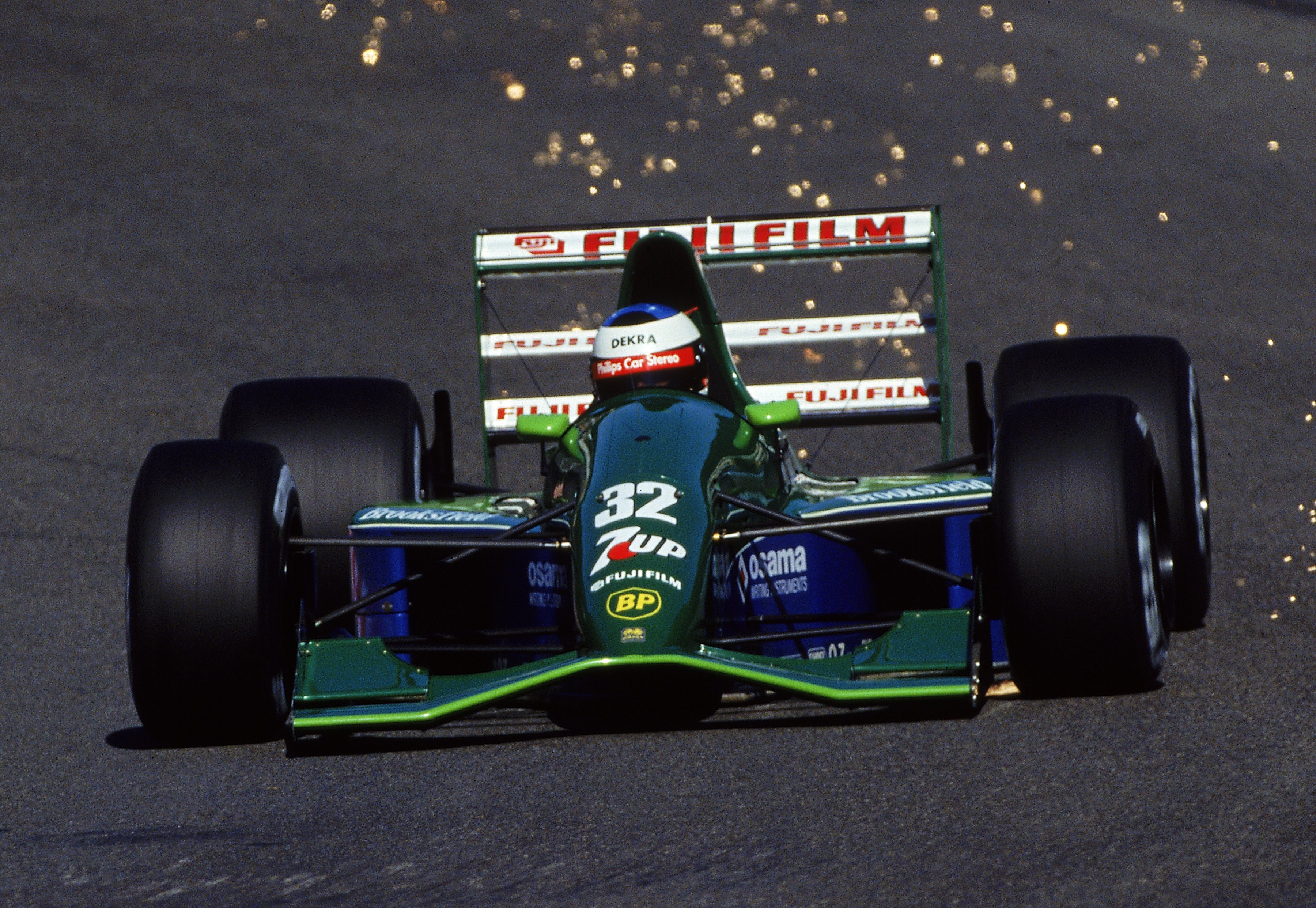 But the 22-year-old is using the season to get some F1 experience and declared he is still making progress at the back of the grid.

He said: "I'd say I was 90 per cent happy and 10 per cent not – because of the mistake I made, the spin, at the safety car restart.

"Luckily the car was still drivable, everything was alright so I could keep going and continue to build on my experience through the race.

"Overall, I feel like I've learned a lot, and hopefully I'm able to convert that into something positive for the next race."

Legendary dad Michael is arguably the greatest F1 racer ever.

But even he didn't fare as well on his debut.

In 1991 – all of 30 years ago – Schumacher entered his first race with Jordan in Spa, Belgium.

The German legend qualified a superb seventh after learning the tricky track's twists and turns by doing laps on his fold-up bike. 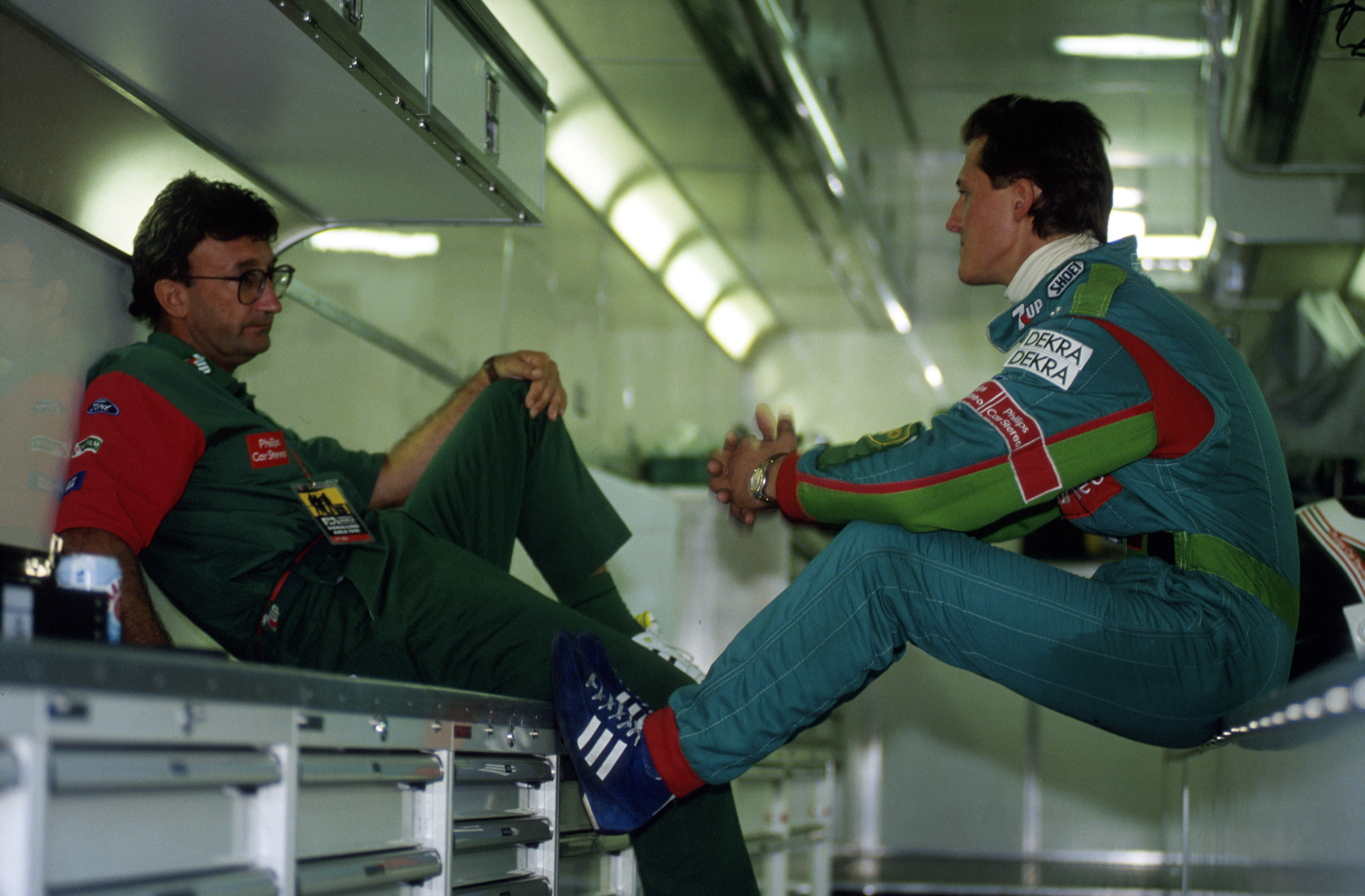 However, Schumacher retired in the first lap of the race after his Jordan suffered clutch problems.

The Russian said: "It was very simple – I made a mistake.

"I'm very sorry for the team as they deserved to do much better than that."