MIKE DEAN has been named the referee for Manchester United's crunch clash with Arsenal on Sunday.

But the appointment did not go down well… with BOTH sets of supporters left 'upset' and 'equally worried'. 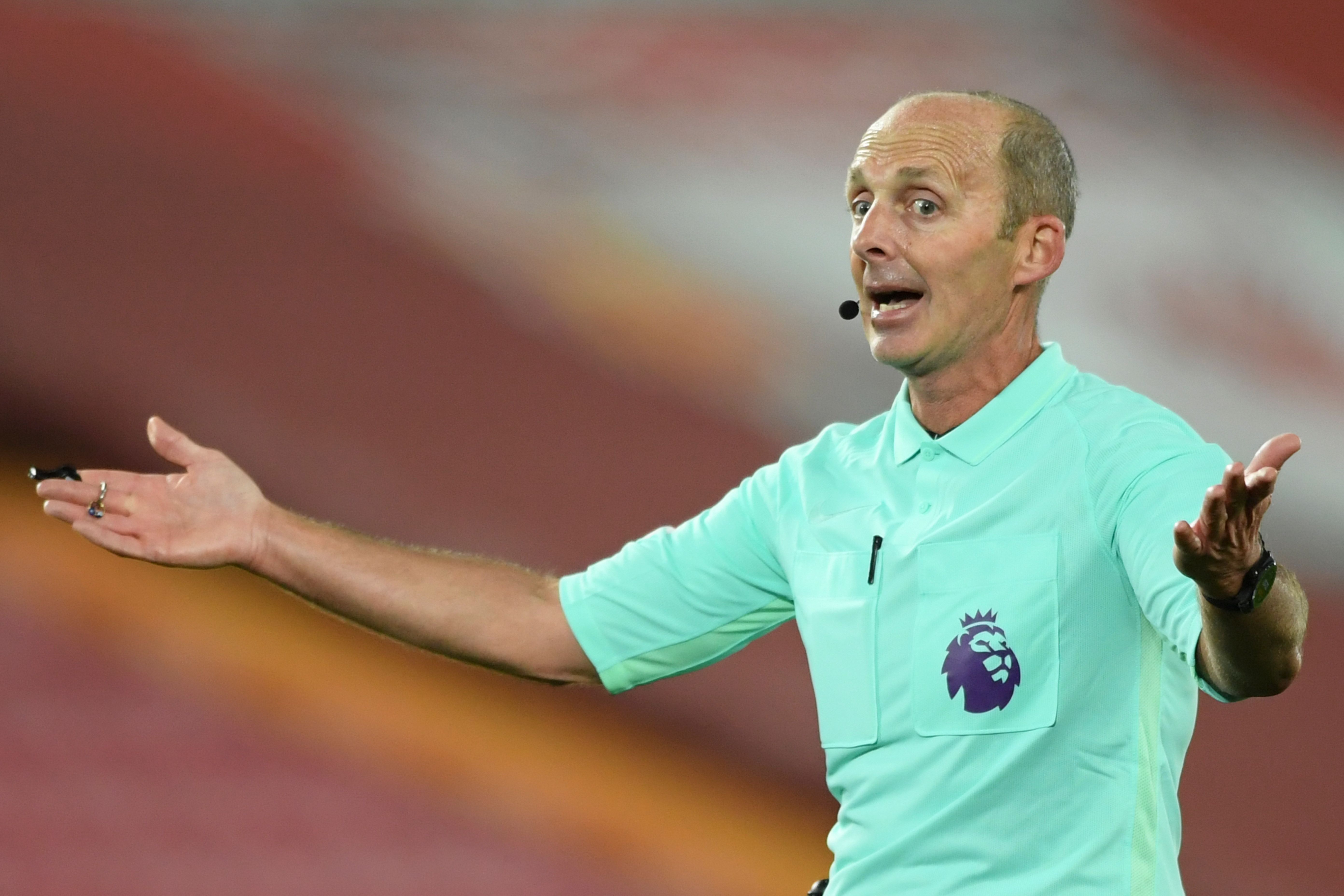 Dean, 52, earned himself a reputation as a 'celebrity ref' for his often-unusual and eccentric style of officiating.

And Arsenal fans were quick to point out his and United's penalty records.

Manchester United have been given 36 penalties in all competitions since Ole Gunnar Solskjaer took over.

Stats show United have benefitted from 40 wins and 18 penalties in 74 games from the Wirral whistler but Arsenal have 36 wins and just six penalties from 75 matches.

Both have received six red cards from 'Deany', who has refereed six Premier League matches between the sides.

Two have ended in draws but United won the other four 2-1 and won penalties in two of those victories.

Arsenal fans – and defenders – should be worried. 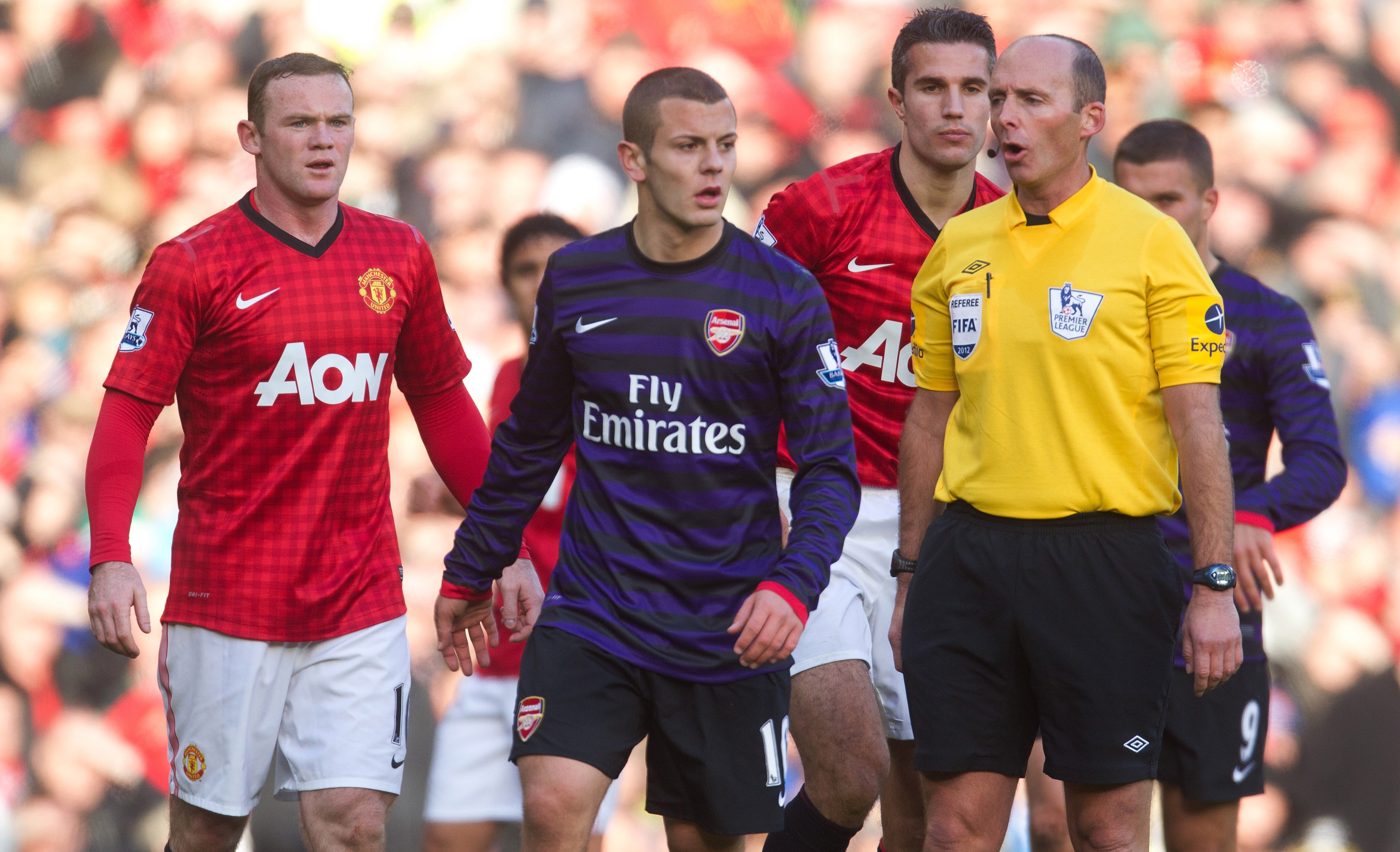 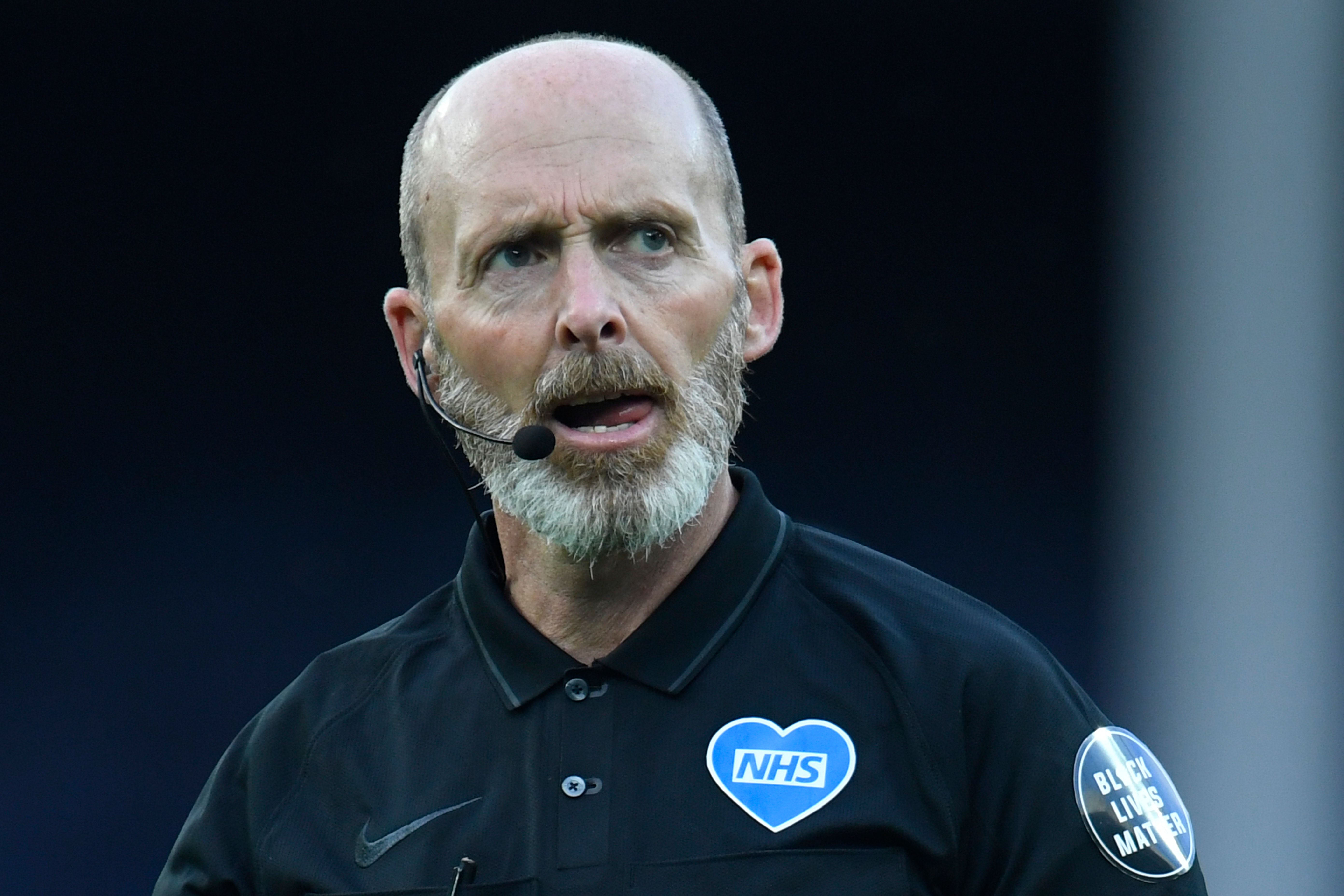 One said: "Mike Dean ref for the Arsenal United game? Yeah, congrats on the two penalties and the win."

Another wrote: "Mike Dean has given Man United more penalties than any other team. Manchester United get penalties every other game.

"Mustafi is likely to start. That means we are already 1 goal behind. Just hope team can fight back!"

And a third Gooner joked: "The only referee who has both the fanbase equally worried. Legend of the game."

In Arsenal's last game with Dean in the middle, he gave penalties to both the Gunners and Watford in a 3-2 win for Mikel Arteta's side.

Incredibly, he did the same in his most recent match with United as Marcus Rashford and Bournemouth's Joshua King both scored from the spot in a 5-2 Red Devils win at Old Trafford.

Dean has taken charge of four Premier League games this season and dished out ten yellows as well as sending off West Brom duo Kieran Gibbs and manager Slaven Bilic against Everton.

He will be assisted by Ian Hussin and Dan Robathan on the lines with Anthony Taylor fourth official.

Peter Bankes is the VAR and will be supported by Neil Davies at Stockley Park for Sunday's 4.30pm kick-off at Old Trafford.

However, United fans also expressed their dismay with Dean having the whistle.

One tweeted: "Congratulations Arsenal, on your first Top 6 away win since January 2015."

Another commented: "First ever game where both teams lose incoming." 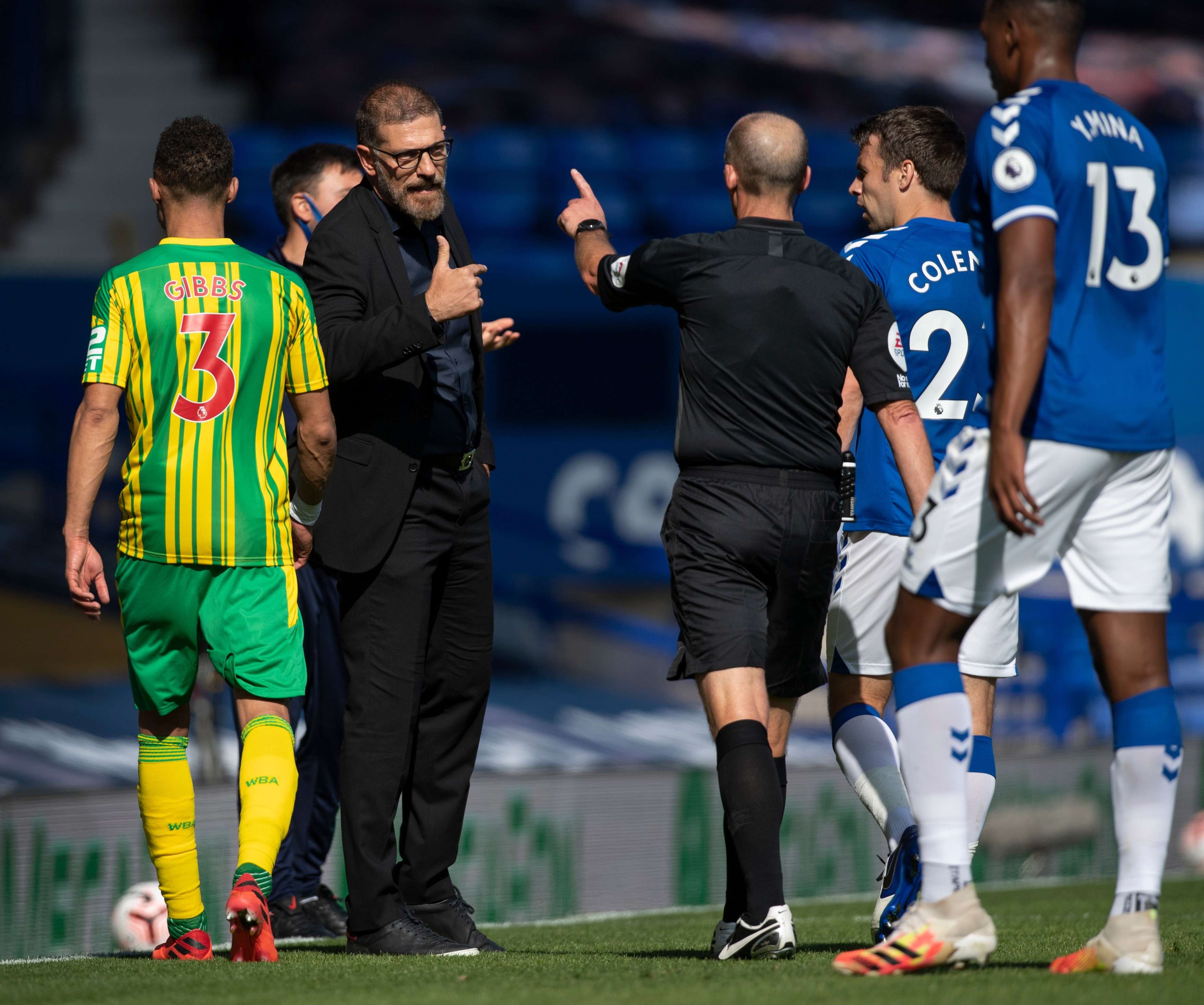