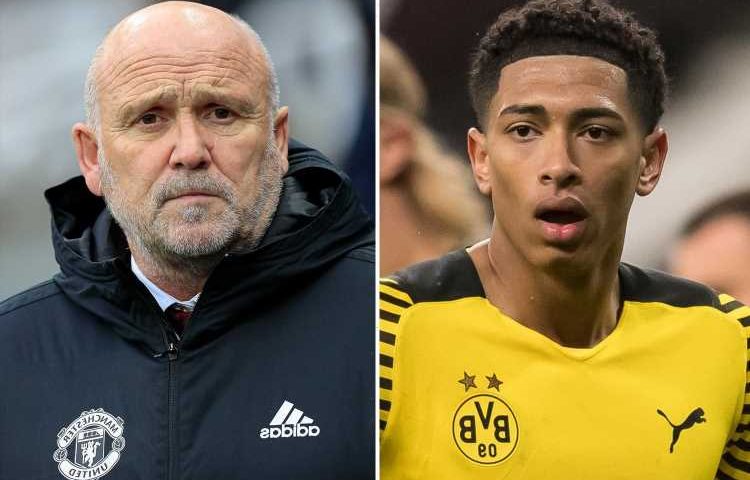 The England international midfielder, 18, has a host of Europe’s top clubs chasing his services after shining in Germany. 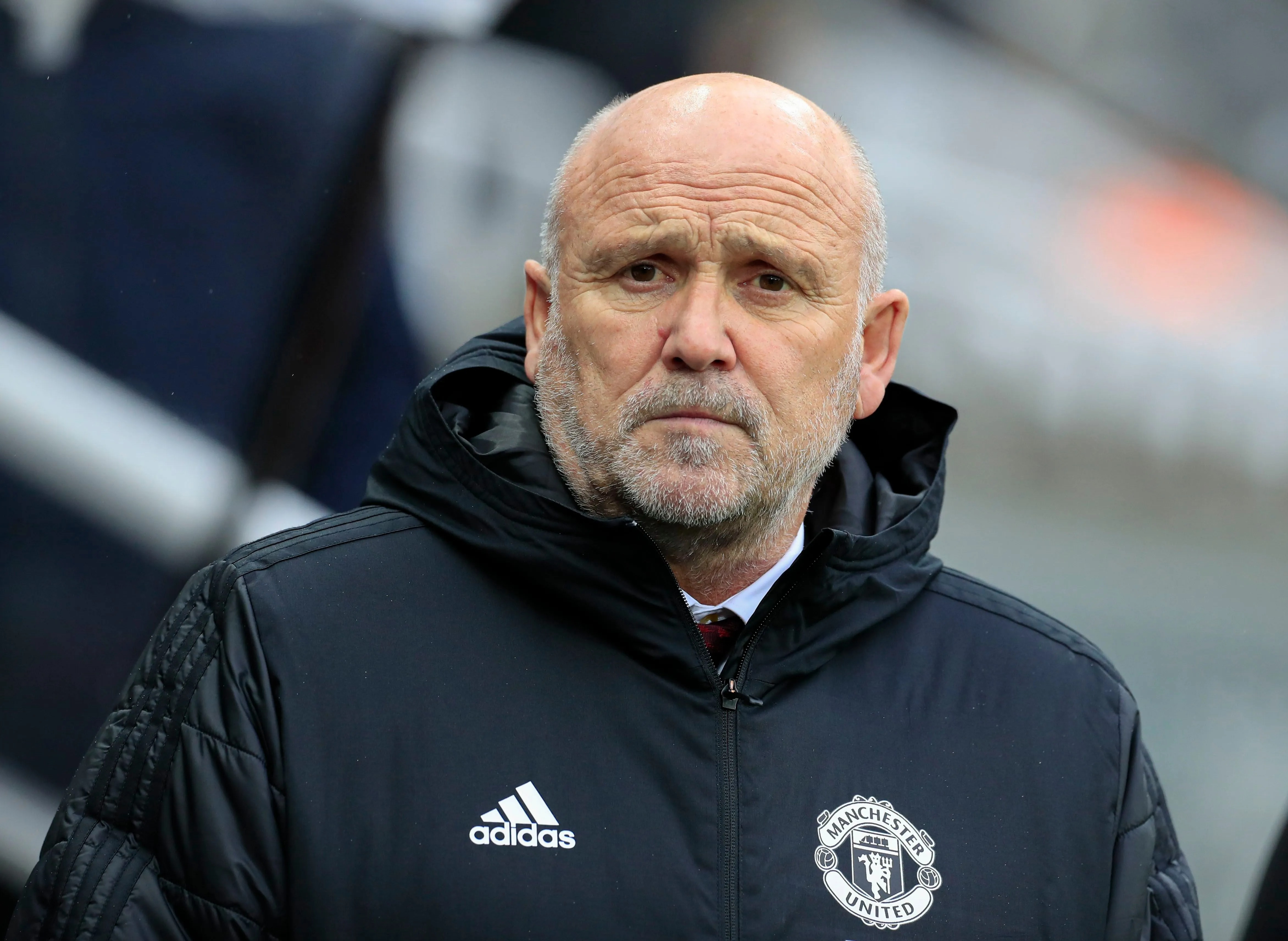 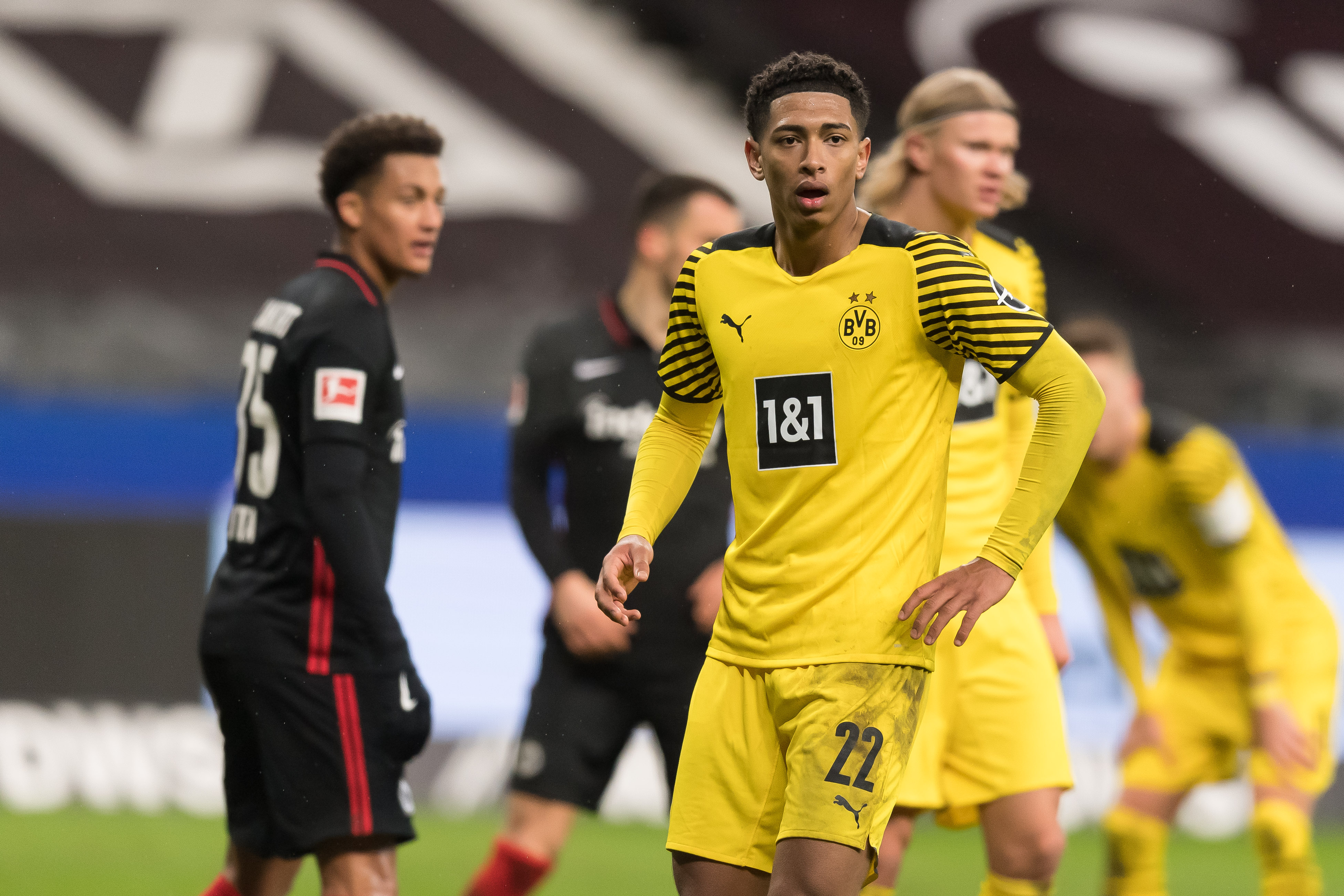 Former Birmingham City ace Bellingham, who scored at the weekend in the win over Frankfurt, has taken the Bundesliga by storm and has performed equally well for his side in the Champions League.

The star is believed to have a £90million price tag on his head, with United and Liverpool keen to secure his services.

While the star was still at Birmingham City and plotting his future, the Red Devils pulled out all the stops to convince him to come to Old Trafford in 2020.

He and his parents were given a private tour around the club’s Carrington training HQ and they even met Sir Alex Ferguson.

But despite all of that, the ace and his family decided that Dortmund would be best for his development and he moved there that summer.

Now it has been revealed that it was Phelan who instigated United’s pursuit of Bellingham after witnessing him in action for Birmingham against West Brom. 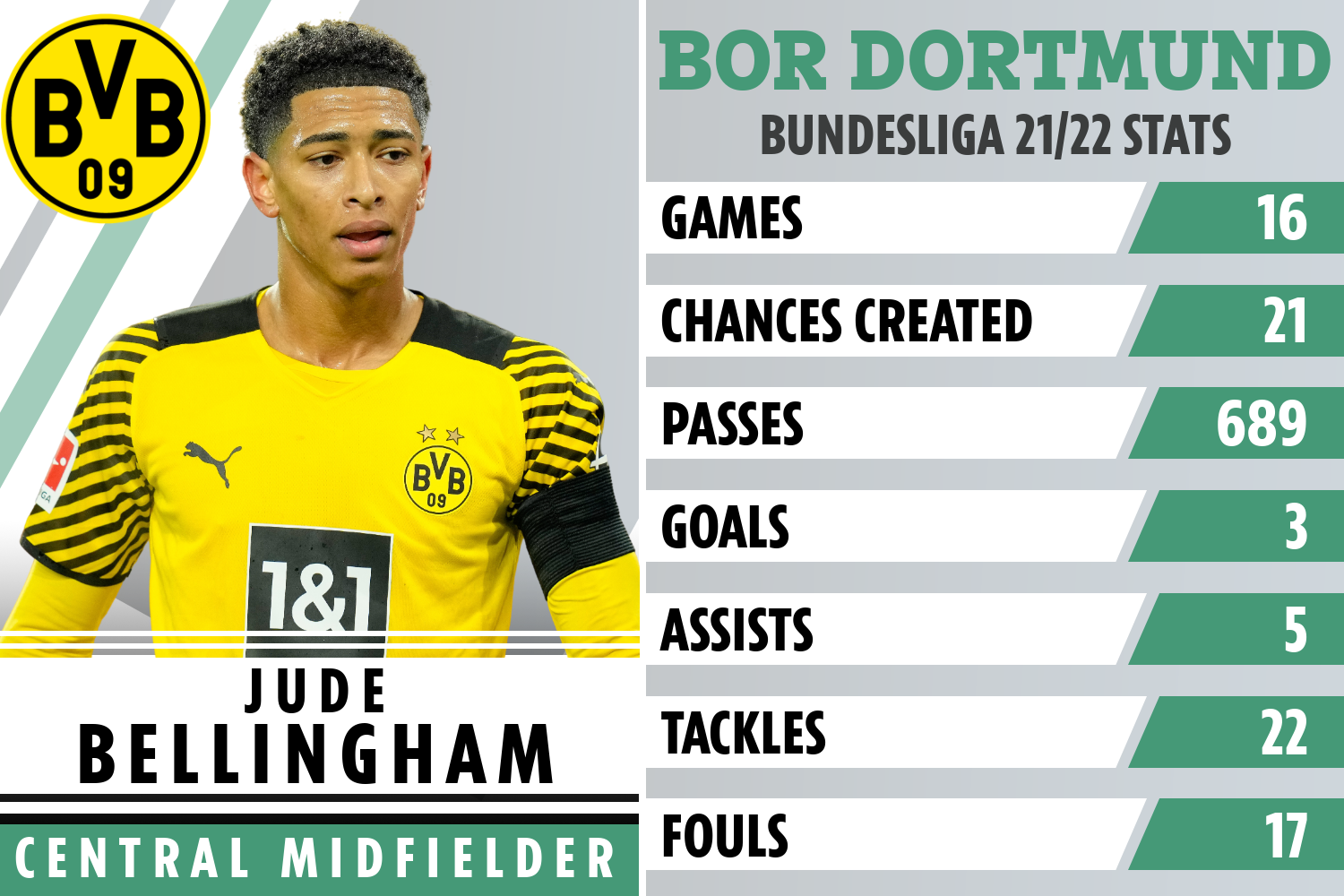 Draw as Arsenal or Forest play Foxes, Man Utd or Villa vs Boro in fourth round

United’s current first-team coach spotted him aged just 16 and was instantly impressed by his ability, according to The Athletic.

With the arrival of Ralf Rangnick in the dug-out at the Theatre of Dreams, Phelan’s role now includes recruitment.

And he has explained how he intends to use a personal touch to run the rule over targets and lure them to the club.

Phelan said: “Technology brings a bit extra. I’ve got to that point in my career where my eyes don’t deceive me. As long as my eyesight is good, I can see what’s going on.

“There are a lot of people now within the game, because the game can afford it, (for whom) analysis is big: iPads, computers, they all play their part. But a computer has never won a game of football.

“It is useful but it doesn’t give you a feel for what’s actually going on. It’s easier to present those numbers to a player — kids today understand that world, they want to see how far they’ve run and everybody buys into that.

“A midfield player now in the Premier League has got to run 14 kilometres, 15 kilometres, which is enormous. But I’ve still got it in the back of my head — why? Why have you got to do that if you can play in a team? Does it get you the outcome you want? Not always.

“Stats can give you evidence. I prefer to see it. I’m still pen and paper. I’m not on a laptop, press a button and it all comes up to you. I can get somebody to do it.”