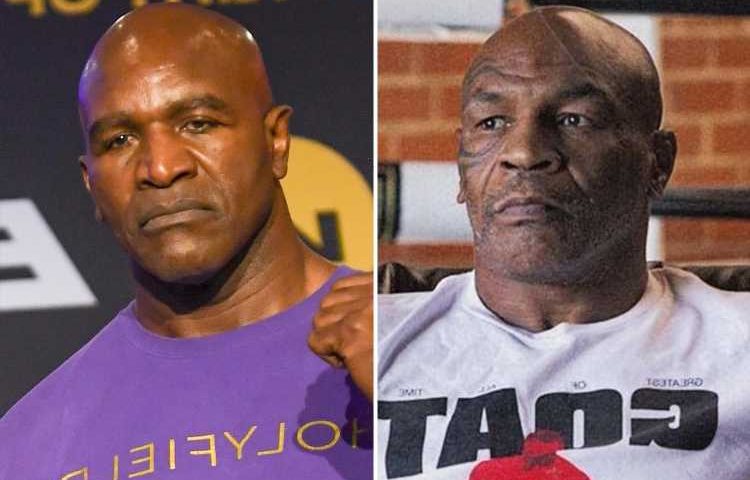 HEAVYWEIGHT rivals Mike Tyson and Evander Holyfield both want to see Deontay Wilder be aggressive in his rematch with Tyson Fury.

The Bronze Bomber has twice been outclassed by the Gypsy King and the boxing legends want to see Wilder embrace his natural power. 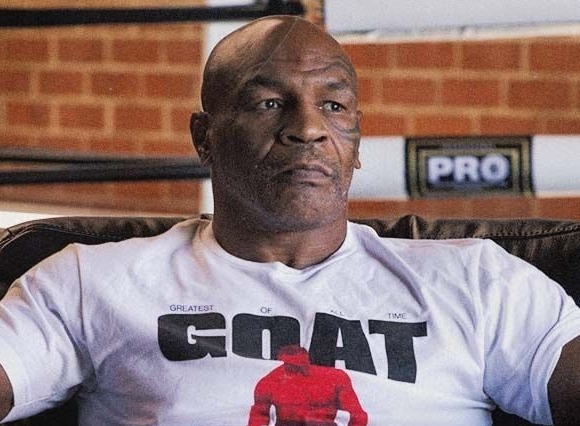 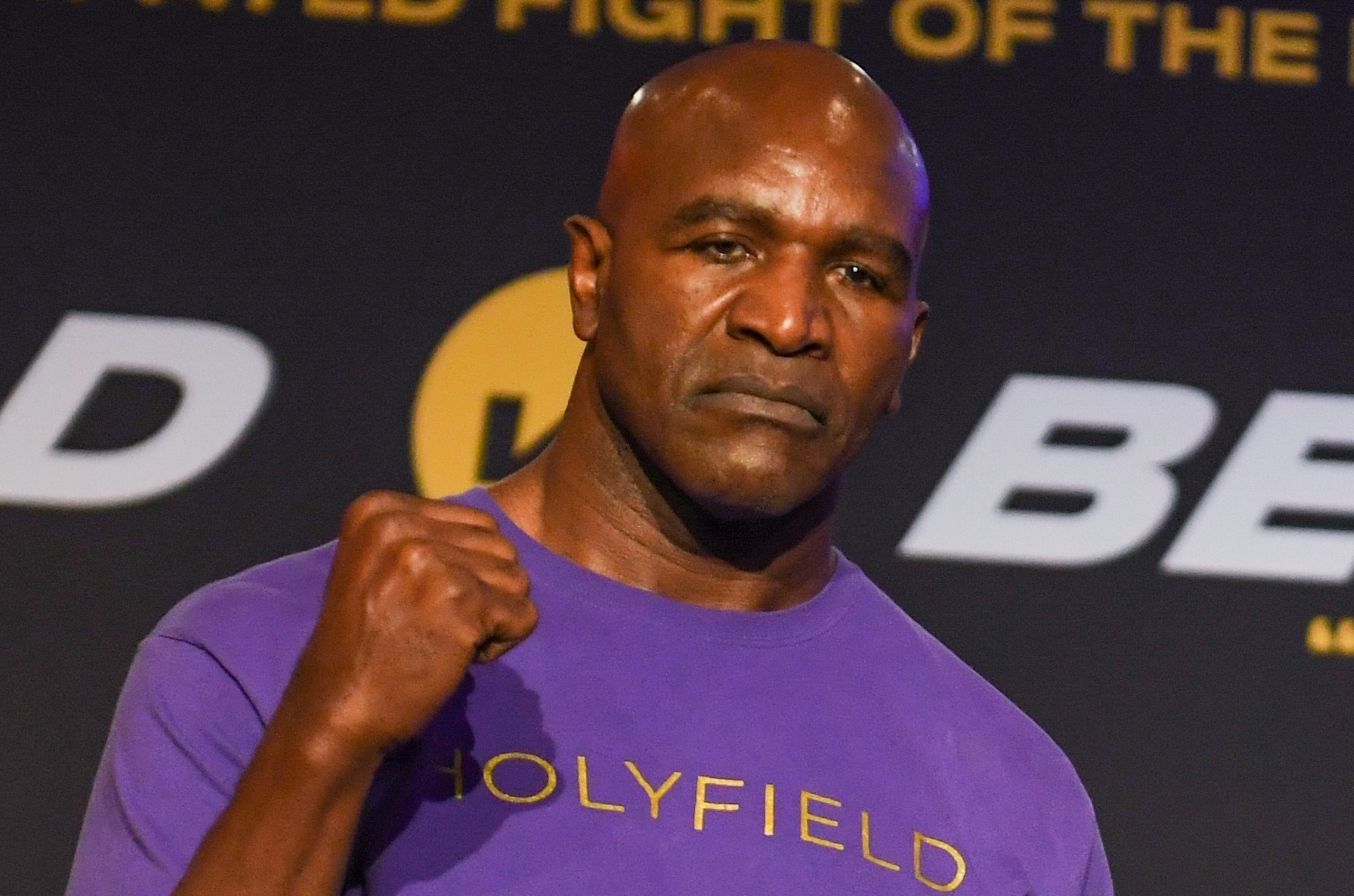 Wilder, 35, is widely regarded as one of the most powerful boxers of his generation having stopped every opponent he's defeated.

But the Bronze Bomber failed to inflict a knock-out blow on Fury, 33, during either of their previous bouts.

Tyson and Holyfield enjoyed their own saga in the nineties, with Iron Mike famously biting Holyfield's ear off in their second bout.

There were talks over the two icons fighting each other for a third time before Holyfield, 58, was stopped by Vitor Belfort, 44, in September.

Critics believe the two legends shouldn't fight again due to their respective ages but Holyfield is still keen to fight Tyson, 55, again.

Whether a fight does go ahead, the Real Deal does at least agree with his former foe that Wilder should use his 'natural' power against Fury.

Holyfield added: "In all these things you work on in being the very best. Is he getting it to the point where he can remember to do them as a natural thing?

"The worst thing you can do for a fighter is let somebody new come in and giving him something new to do. They take it all of a sudden you start thinking too much."

“Boxing is a reaction sport. If you and me were boxing, you might not be comfortable, but I’m comfortable about how far I can get to for me to make you do something that I can counter a shot.

“A lot of them don’t know how to make a lot of adjustments, so I don’t know if this is him [Wilder] or not.

"He’s one of my favourite fighters. Stick to what you’re really good at and implement it slowly, and maybe he can and maybe not."

CLICK HERE FOR LIVE UPDATED ON FURY VS WILDER 3