MIKE TYSON met with Frank Bruno as the legendary boxers filmed a feature-length documentary looking back at their brutal heavyweight showdown 31 years on.

The two giants of the boxing world collided in Las Vegas in February 1989 for the WBA, WBC, IBF and lineal heavyweight championships 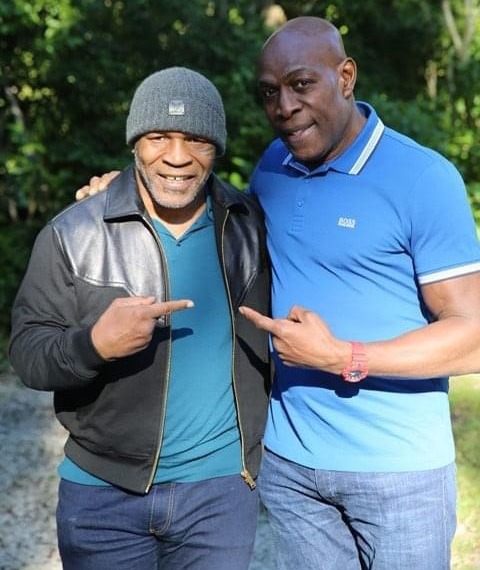 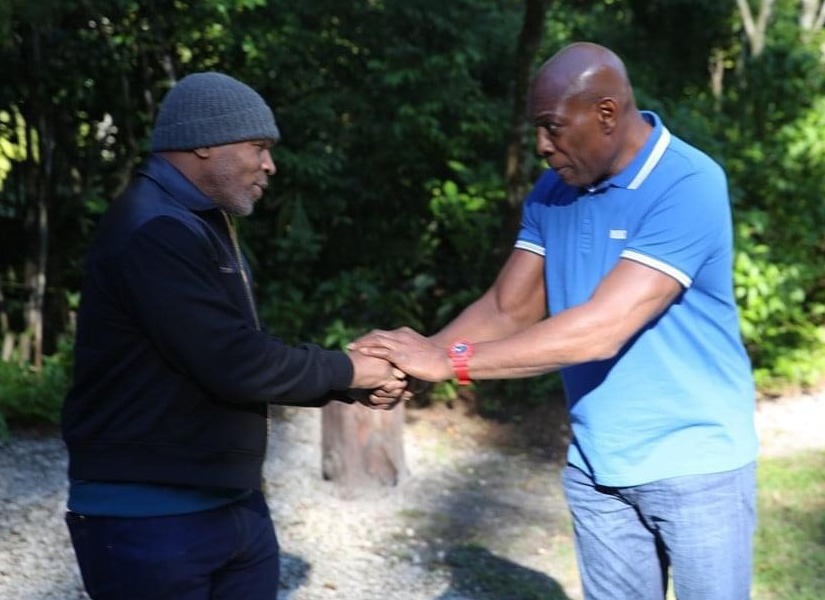 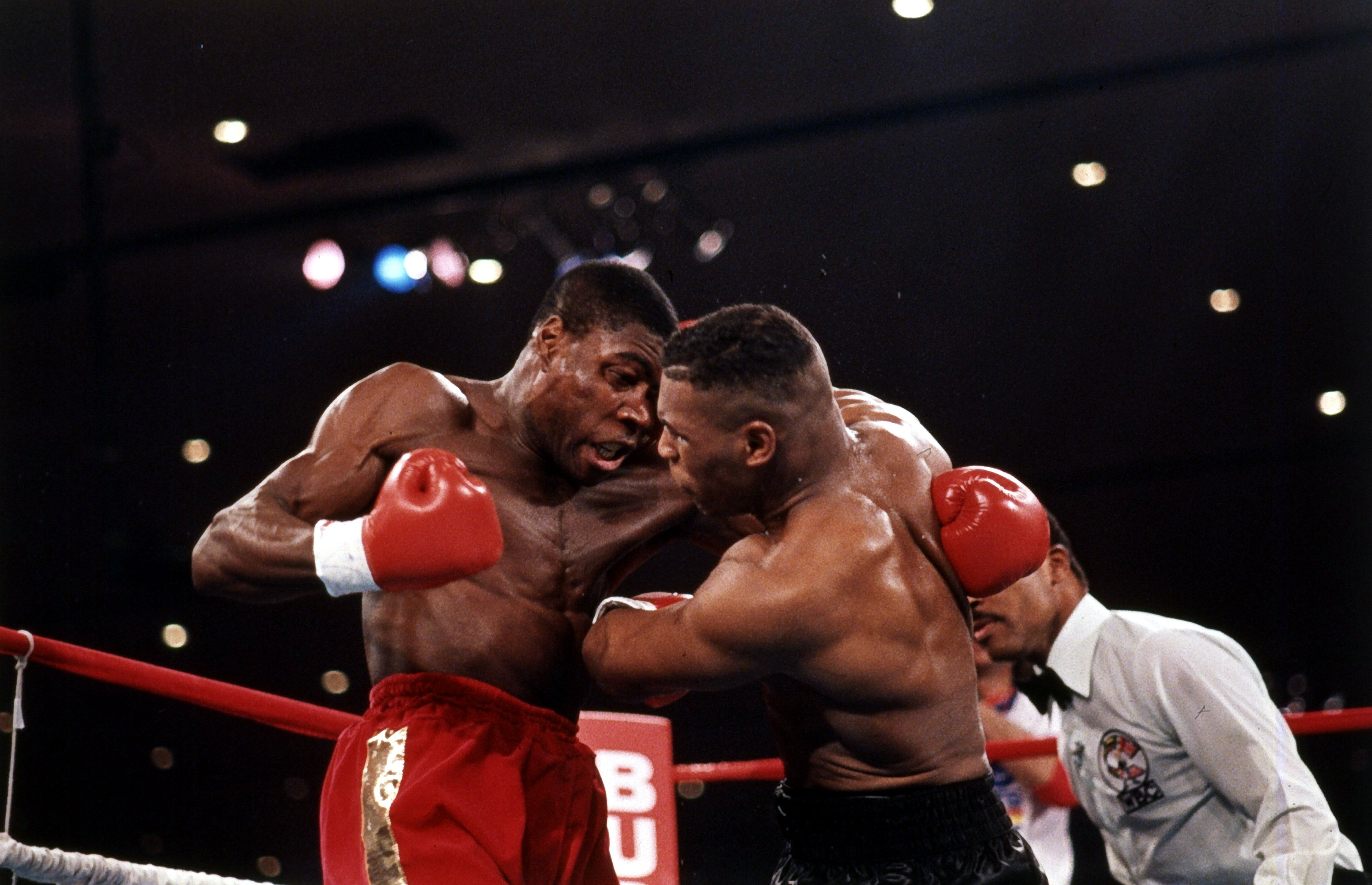 The American, then just 22, eventually beat the British star, 27 at the time of the fight, via fifth round TKO.

And now they have come face-to-face once more to film a feature-length documentary for Sky looking back at their fight more than three decades later.

Bruno, 59, shared the incredible pictures of the pair reunited on Facebook, as they shook hands and posed for photos ahead of the release of Tyson Bruno.

The Brit captioned the post: "I am delighted to say after almost 9 months waiting we have filmed the Sky film special of Mike Tyson & myself.

"Yes we were all tested a number of times!"

Plans for the documentary were revealed in the summer to give fans a sporting fix in the peak of the lockdown.

But the making of the film itself was delayed – and with it, the release.

Tyson has been busy since the summer after he announced he was making a comeback to the ring.

Following months of tough training, Iron Mike returned to boxing at the age of 54 when he fought fellow veteran Roy Jones Jr to a draw in November.

A host of former heavyweights, including Evander Holyfield, have since been linked with a comeback of their own.

But for now, the boxing showcase we're all dying to see won't be a fight. At least, not a new one.

Instead, fans will be treated to a recap of Tyson's enthralling 1989 fight with Bruno, including the build-up to the clash with both fighters' career on the upward trajectory.

Tyson knocked Bruno to the floor in the first round of the fight with a vicious right hook, with the Brit bouncing back with at the count of four. 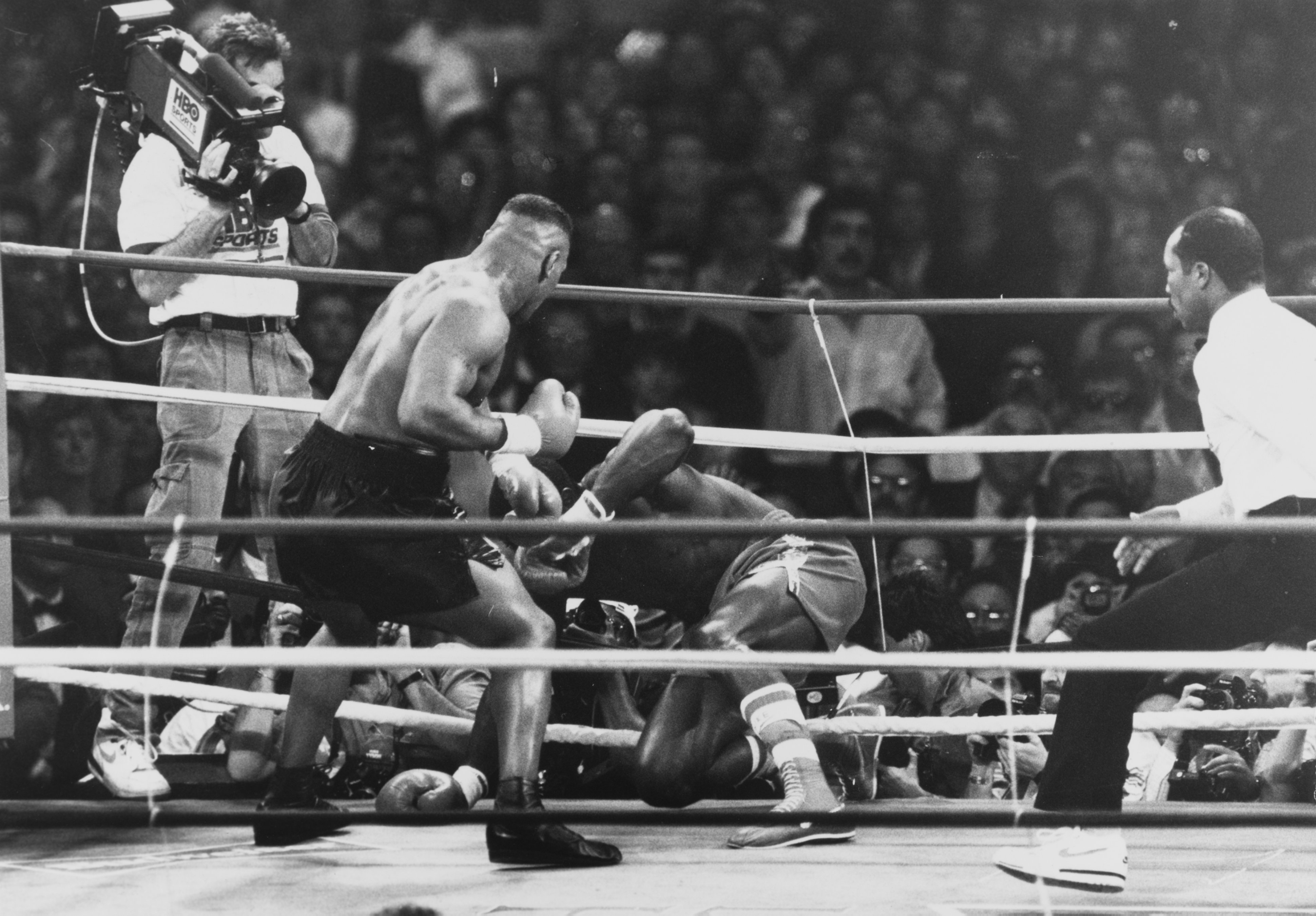 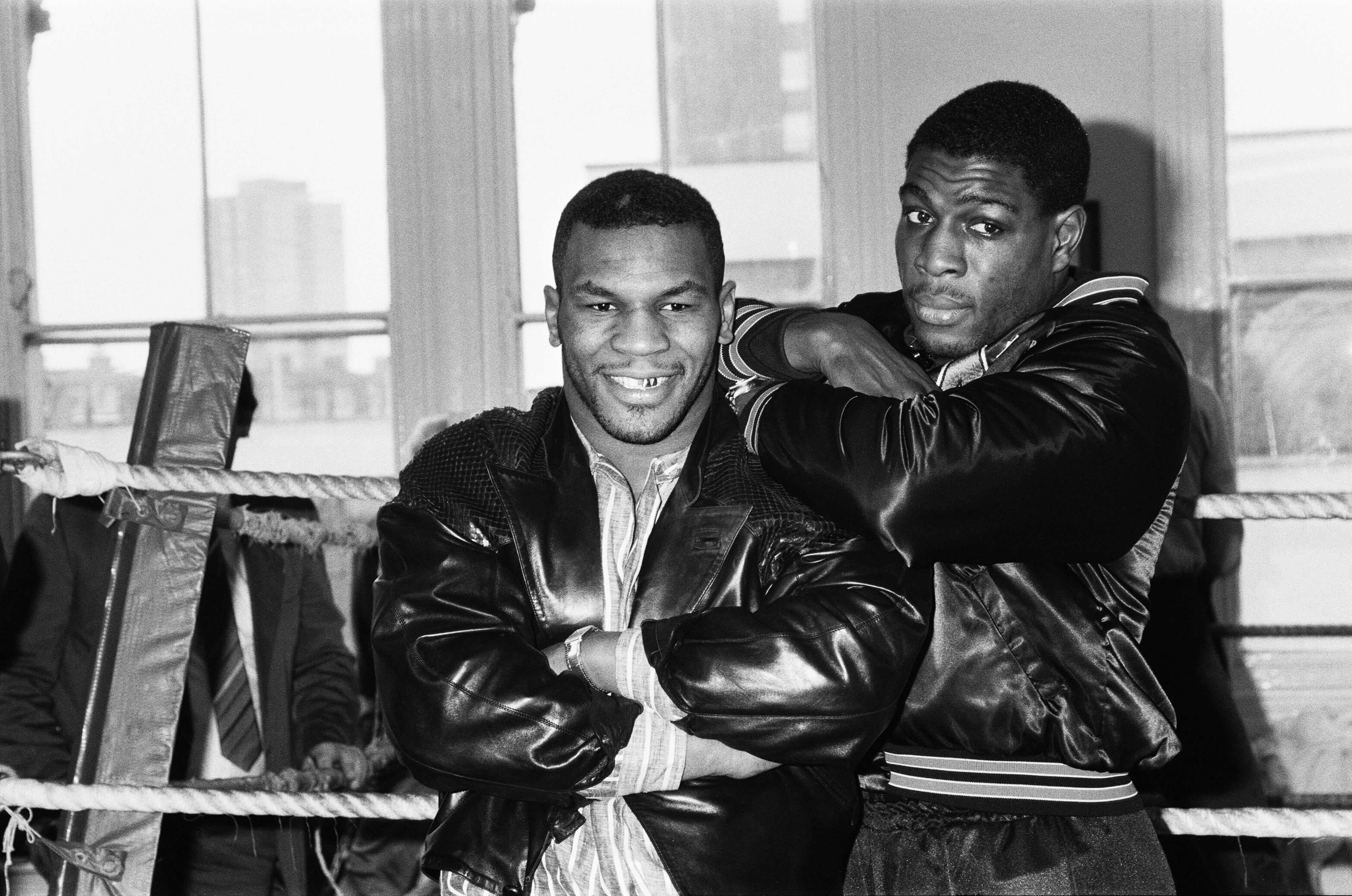 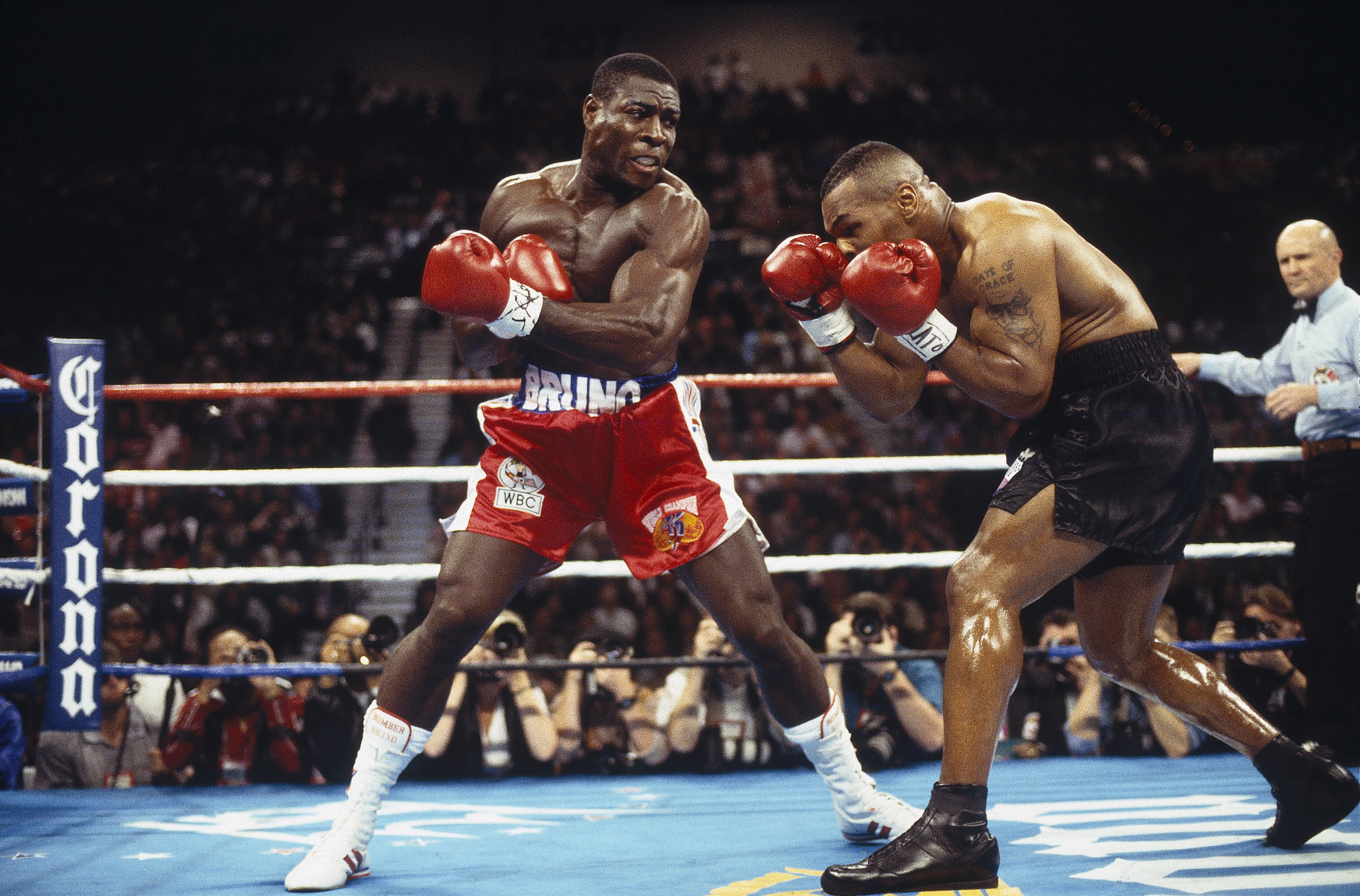 Bruno himself inflicted some real damage as both boxers exchanged hefty blows.

The British star sent Tyson staggering back late in the first round for the first time in the American's career.

But once Tyson got on top of Bruno, he refused to relent and would go on to dominate, with his opponent merely surviving each round.

Eventually, the referee stepped in late on in round five with Tyson pinning Bruno up against the ropes.

The pair would fight again seven years later, with Tyson winning that 1996 fight with incredible skill and determination.

In the end, The Baddest Man on the Planet unleashed a 13-PUNCH combination to force the referee to award him the fight via TKO, with Bruno on the ropes.