The heavyweight legend fought for the first time in 15 years this past weekend, in an eight-round exhibition against Roy Jones Jr. 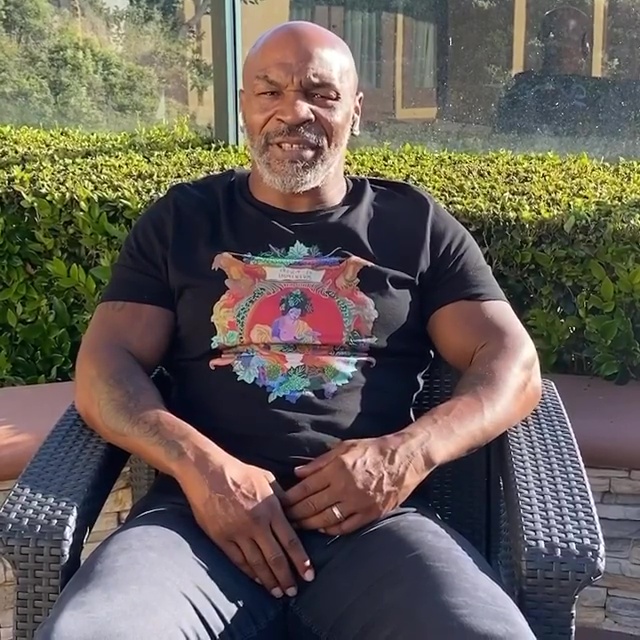 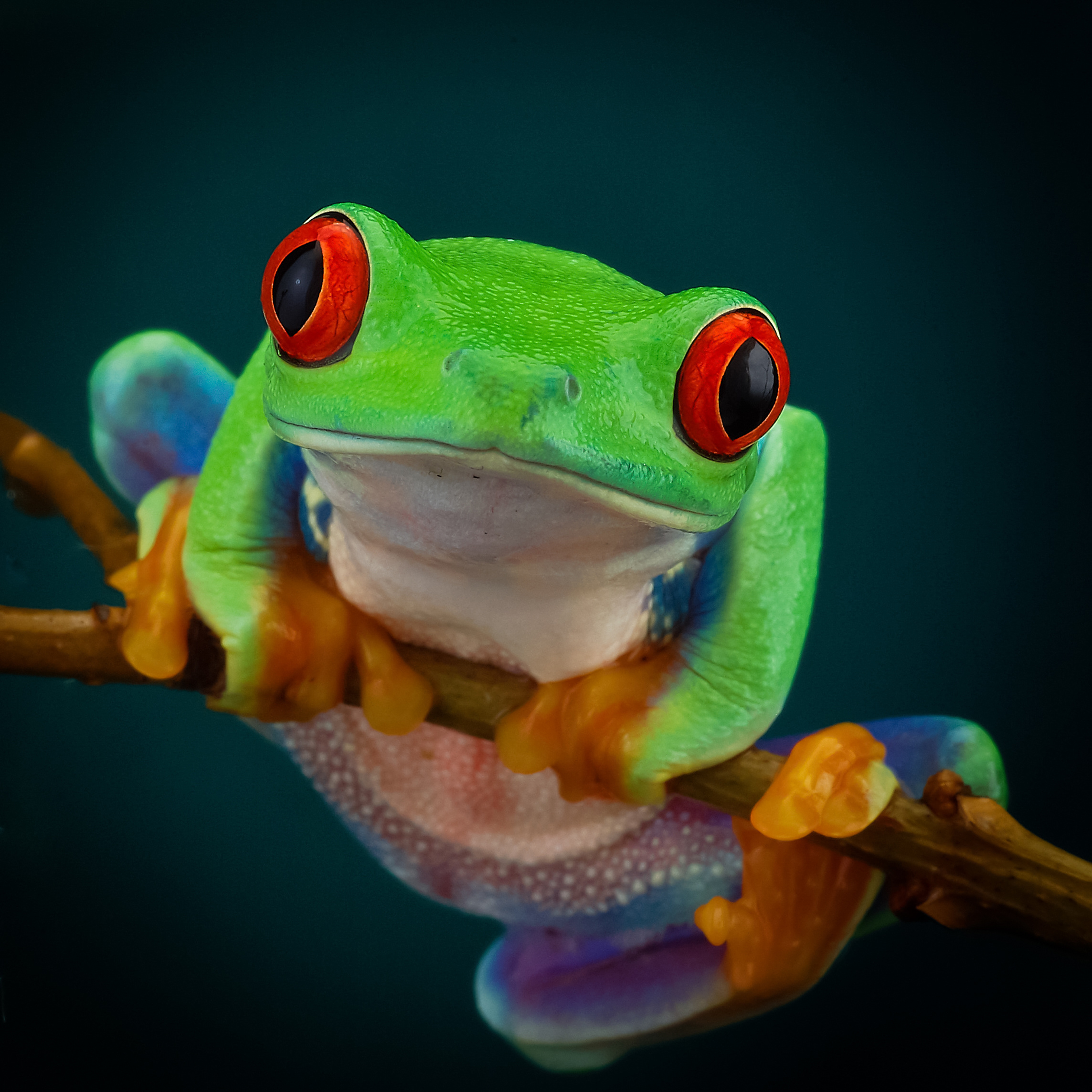 But before the bizarre draw, Tyson opened up on how taking toad venom played a part in his dramatic body transformation and ring return.

"It really blew my mind. It told me to come back and start getting in shape."

According to AddictionCenter.com, toad venom is a psychedelic drug made 'from a rare species of toad native to the Sonoran Desert'.

It is said to cause 'hallucinogenic effects [to] take hold in about five minutes after ingestion, causing a powerful religious-like trip that lasts about an hour'.

Tyson told in 2019 of how toad venom ‘killed the monster inside him’ and buried the human wrecking ball that helped build his fame and fortune.

The reformed Baddest Man on The Planet is now building a cannabis empire alongside his business partner Alki David.

And he is a huge advocate for the medicinal benefits of the drug, and even smoked before his comeback fight. 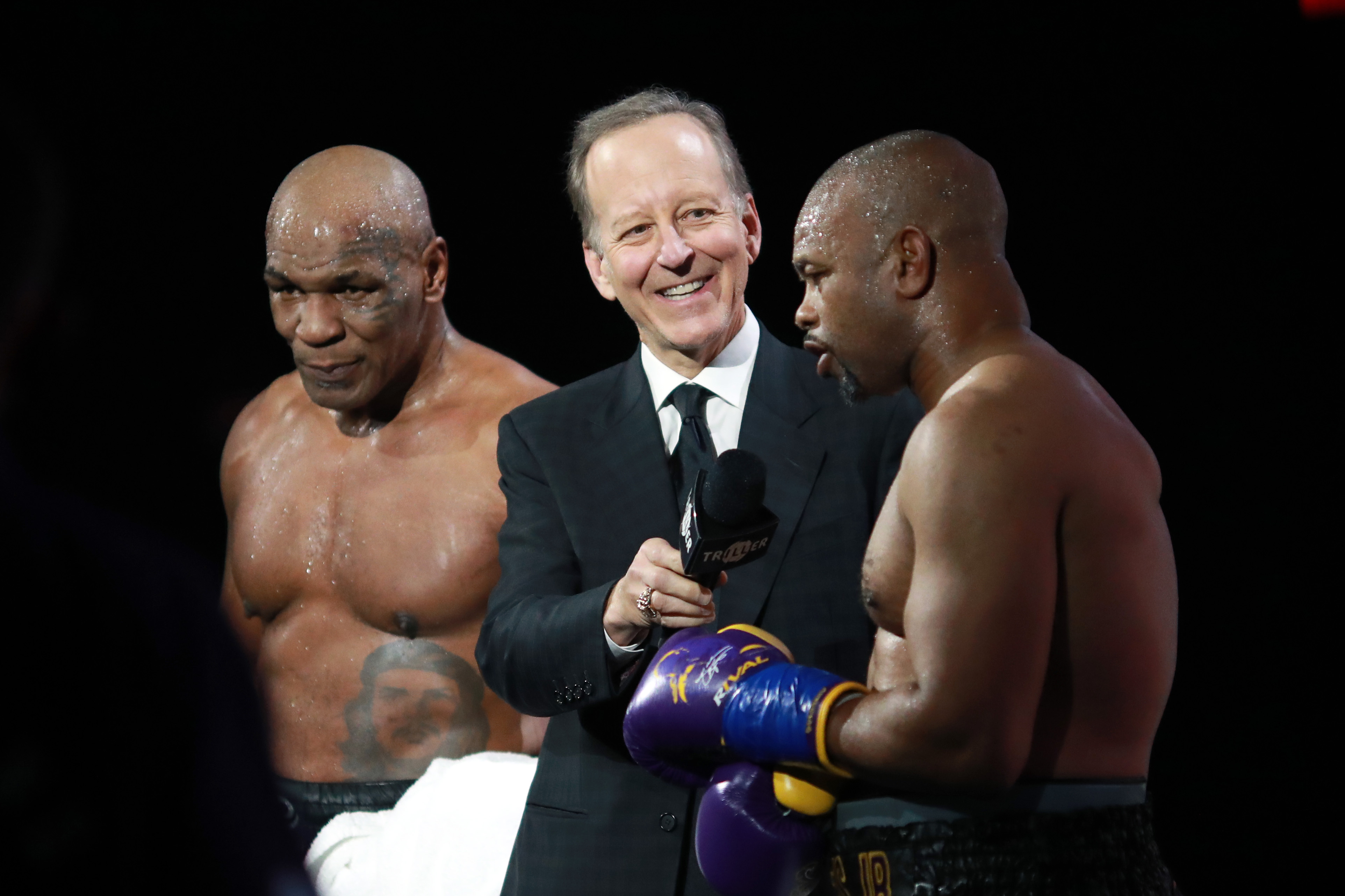 “I smoked during fights. I just have to smoke. I’m sorry. I’m a smoker.

"I smoke every day. I never stopped smoking.” 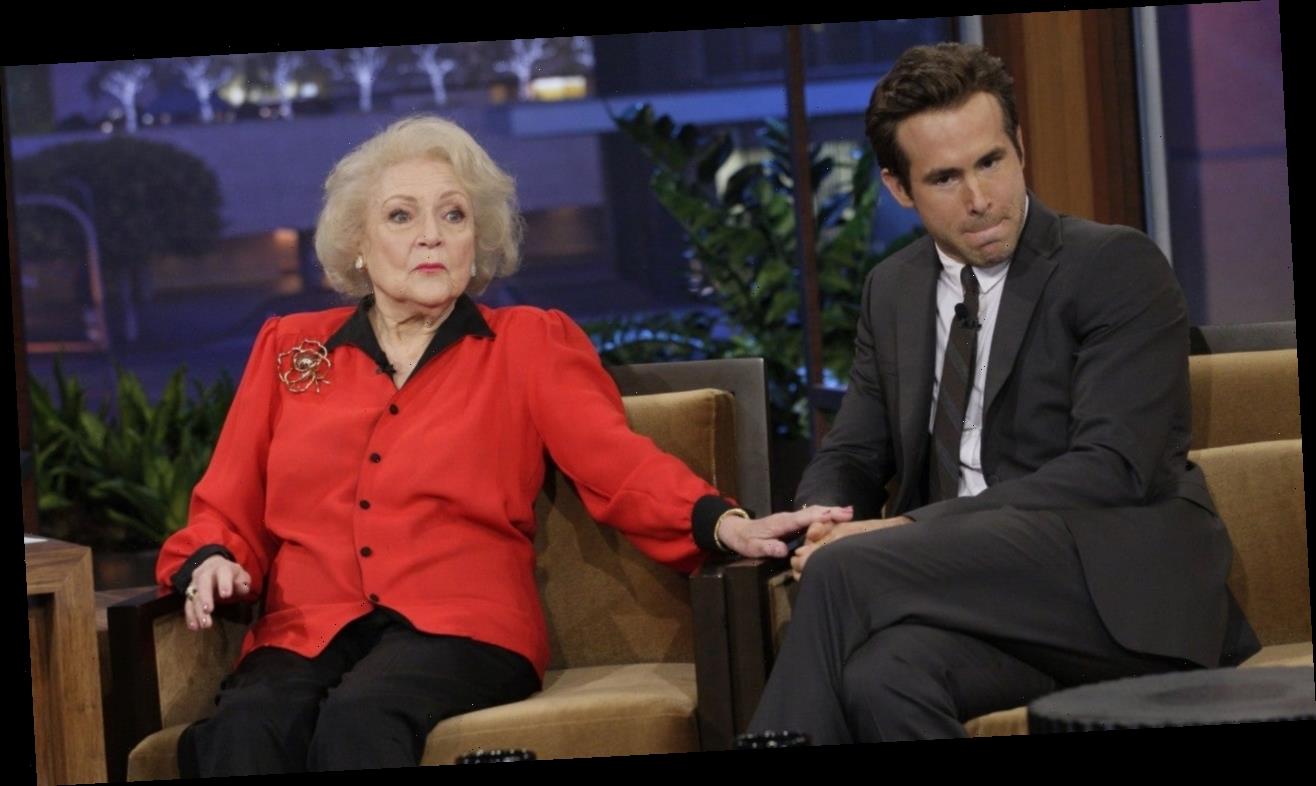 Jana Kramer Apologizes to Tiger Woods’ Ex Rachel Uchitel for Hating Her
We and our partners use cookies on this site to improve our service, perform analytics, personalize advertising, measure advertising performance, and remember website preferences.Ok