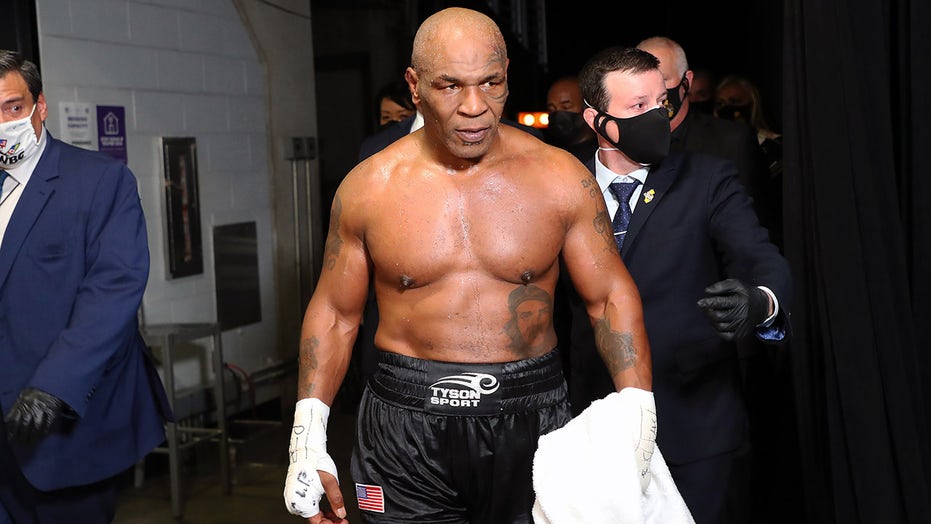 Public Service Announcement to all would-be murderers out there: Instead of slicing and dicing, why don’t you give bumping and grinding a shot? It worked for Mike Tyson. The former (and arguably still) Baddest Man on the Planet thankfully used pre-fight sex to keep himself from committing in-ring murder.

“Mike would say, ‘If I do not get laid, I will kill this guy right now,’” Tyson chauffeur Rudy Gonzalez told The Sun. 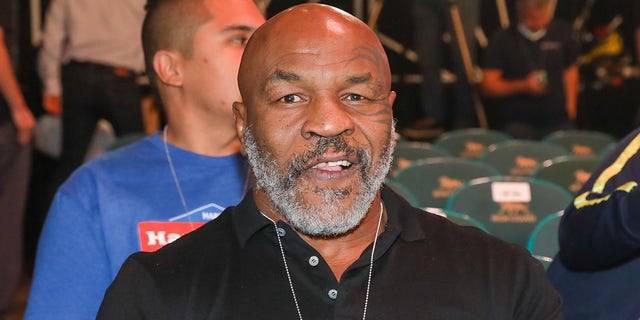 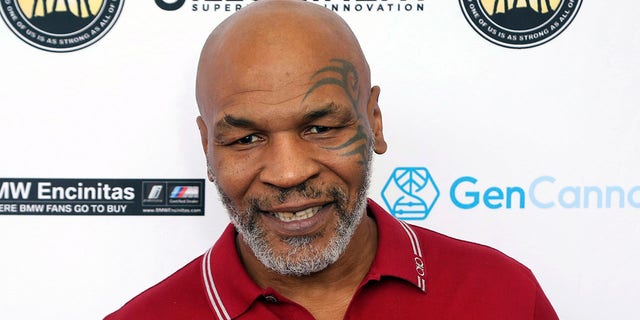 In finding the ring-side side pieces, Gonzalez did the world a service. Tyson stayed on this side of the law, and his opponents lived to see another day.

“Mike would say, ‘If I do not get laid, I will kill this guy right now.’ Sometimes he’d go in with [the women] for a minute, bang the s–t out of them, snap his neck and say: ‘OK, this guy is going to live tonight,’ ” Gonzalez told The Sun.

Had Tyson not “emptied his gun” before stepping between the ropes, Gonzalez feels as though Iron Mike’s man-made firearms would’ve clipped his opponents. 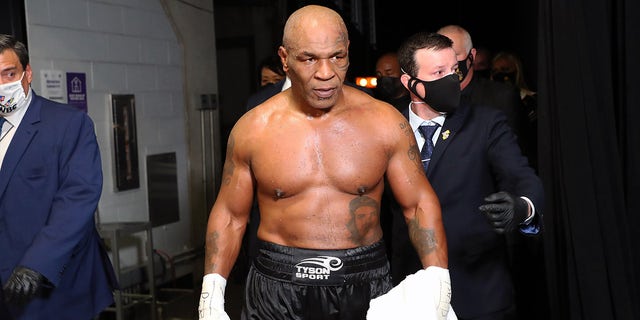 “It is no exaggeration to say Mike was like a train hitting these guys,” said Gonzalez. “Having sex was his way of disengaging that power and loosening up a bit.”

Some may use sex as a weapon, but Tyson instead used it as a lifesaver.