Pep Guardiola's assistant is just hours away from being confirmed as Arsenal manager with an announcement expected on Friday. 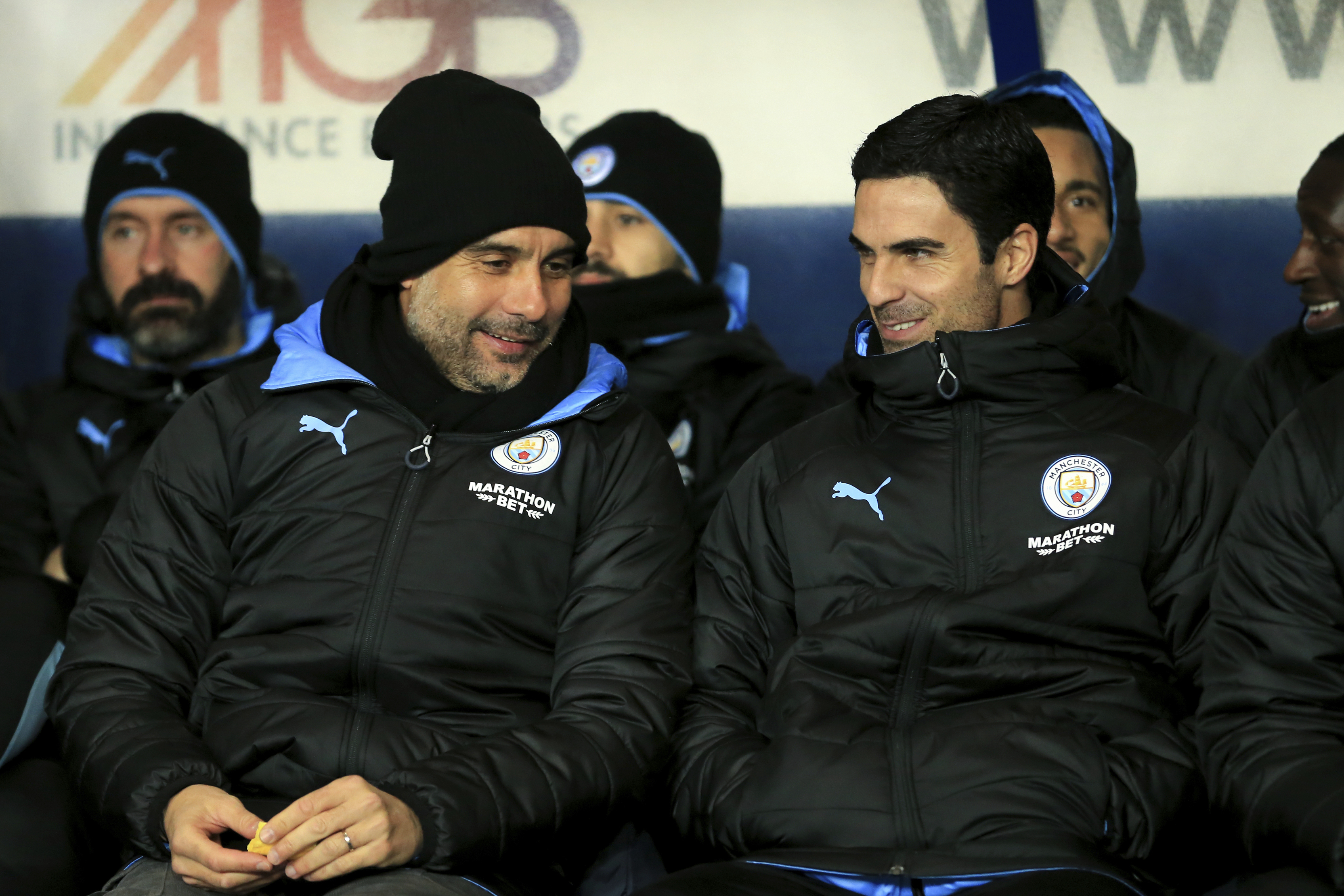 According to The Athletic, Arteta travelled to London having dropped into City's training ground for the final time.

In three-and-a-half years in Manchester, the former midfielder has helped oversee the rise of Guardiola's dominant side and is said to be a popular figure in the Etihad dressing room.

But he will now take on a wholly different task in North London with Arsenal recently struggling to return to put together a serious top-four push, let alone a title challenge.

Interim boss Freddie Ljungberg has been unable to reverse the downturn suffered by the sacked Unai Emery.

Due to speak to the media on Thursday, Arsenal delayed the Swede's press conference by 24 hours in order to let Arteta's move progress.

Images on social media also appeared to show a removal van outside of the 37-year-old's Chesire home.

When he touches down in the capital, Arteta is due to put pen to paper on a three-and-a-half-year contract.

The former midfielder, who helped manage City's win at Oxford on Wednesday, will earn £5million-per-season after talks progressed over the past fortnight.