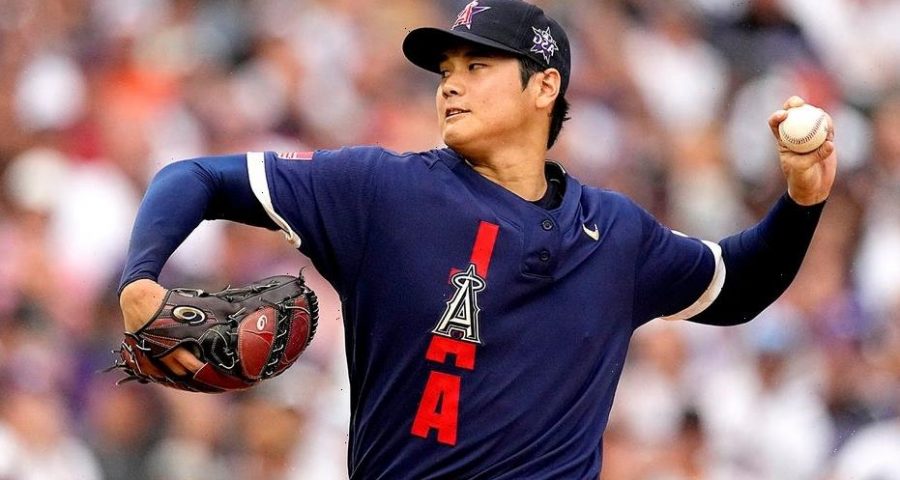 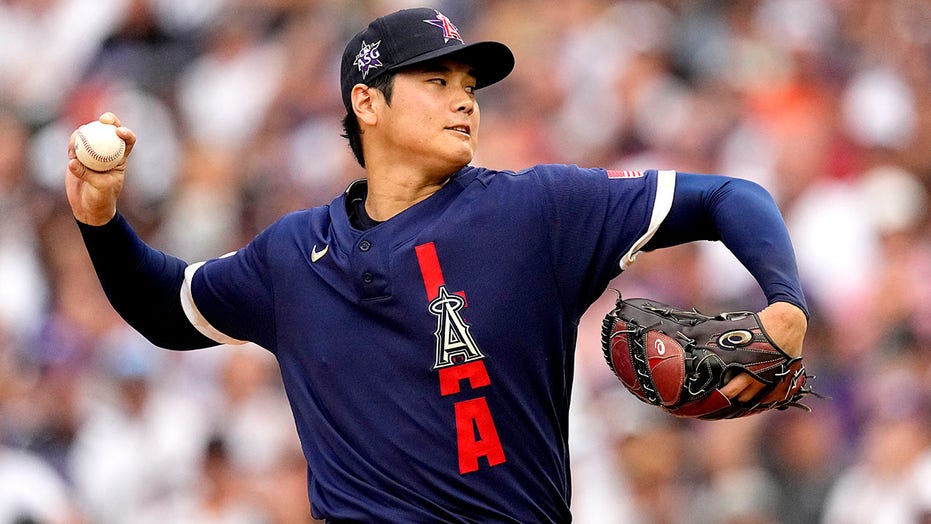 The MLB All-Star Game jerseys drew fans’ ire on Tuesday night as the American League and the National League matchup got underway at Coors Field in Denver.

Baseball fans watching the Mid-Summer Classic were again unhappy looking at their favorite players in the color scheme that was approved for the game. Much like they were a few weeks ago.

The National League was wearing white jerseys and the American League was wearing blue. Each team’s jersey featured a vertical abbreviation for the team each player is representing on the left side and over their left breast would be the logo of that particular team.

The caps featured the team logo with a star having the Colorado Rockies’ purple and white colors.

Shohei Ohtani was the first player to be voted into the All-Star Game as a pitcher and a hitter. He led off for the American League but grounded out. He got out of the first inning on the mound unscathed.

The game wasn’t played last year due to the coronavirus pandemic.