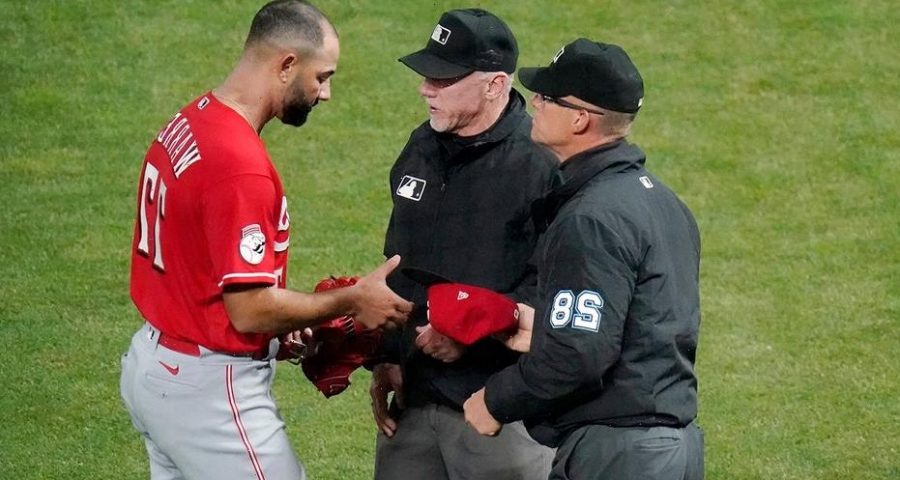 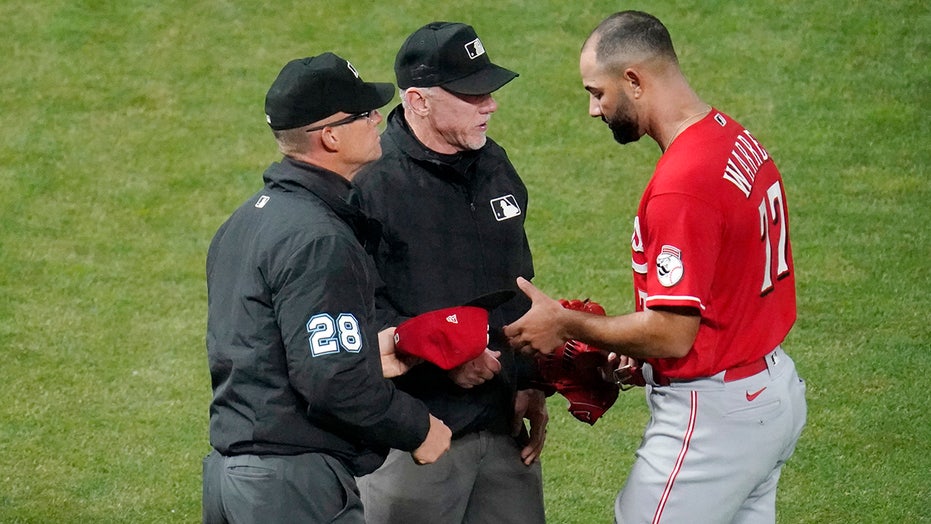 The major league batting average jumped to .246 in June amid a crackdown by the commissioner’s office on foreign substances utilized by pitchers, raising the season average to .239.

The season average is the lowest through June since it was .233 in 1968, the Elias Sports Bureau said Thursday. That was the last season before the pitcher’s mound was lowered.

Major League Baseball officials began saying on June 3 that they intended to start stricter enforcement against the use of sticky substances used by pitchers to improve grips and spin rates, and umpires started checking all pitchers on June 21.

Seattle Mariners pitcher Héctor Santiago became the first player disciplined as part of the crackdown, given a 10-game suspension Tuesday. Santiago and the team have denied wrongdoing after umpires found a sticky spot in his glove.

Part of the uptick may be due to offense usually increasing as weather warms.

Seattle remains last in the major league with a .218 batting average, just below Milwaukee, but the Mariners raised their average after hitting .205 through May. The Mariners no longer are on track to break the major league low of .211 by the 1910 Chicago White Sox.