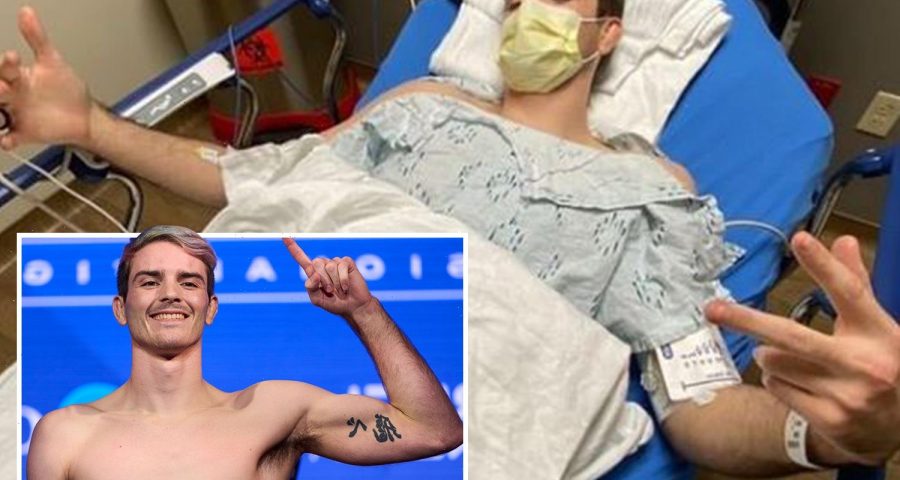 MMA fighter Christian Lohsen revealed he was forced to have a testicle removed after it ruptured in a freak training injury.

Lohsen has a 9-2 record and most recently won against Jonas Flok in August on a Professional Fighters League card. 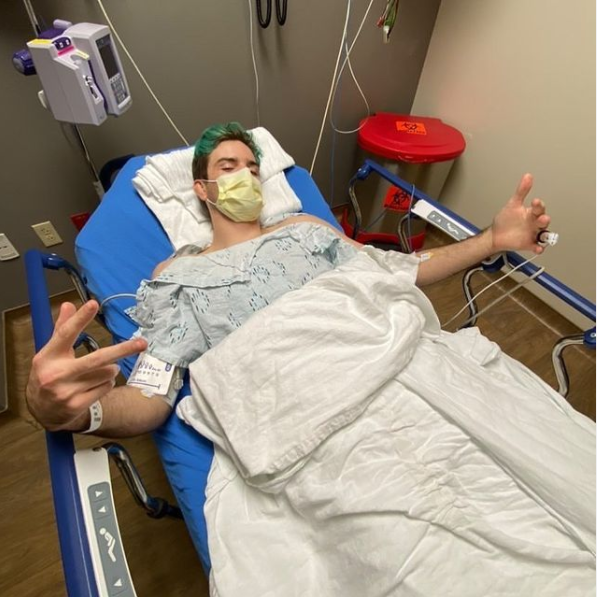 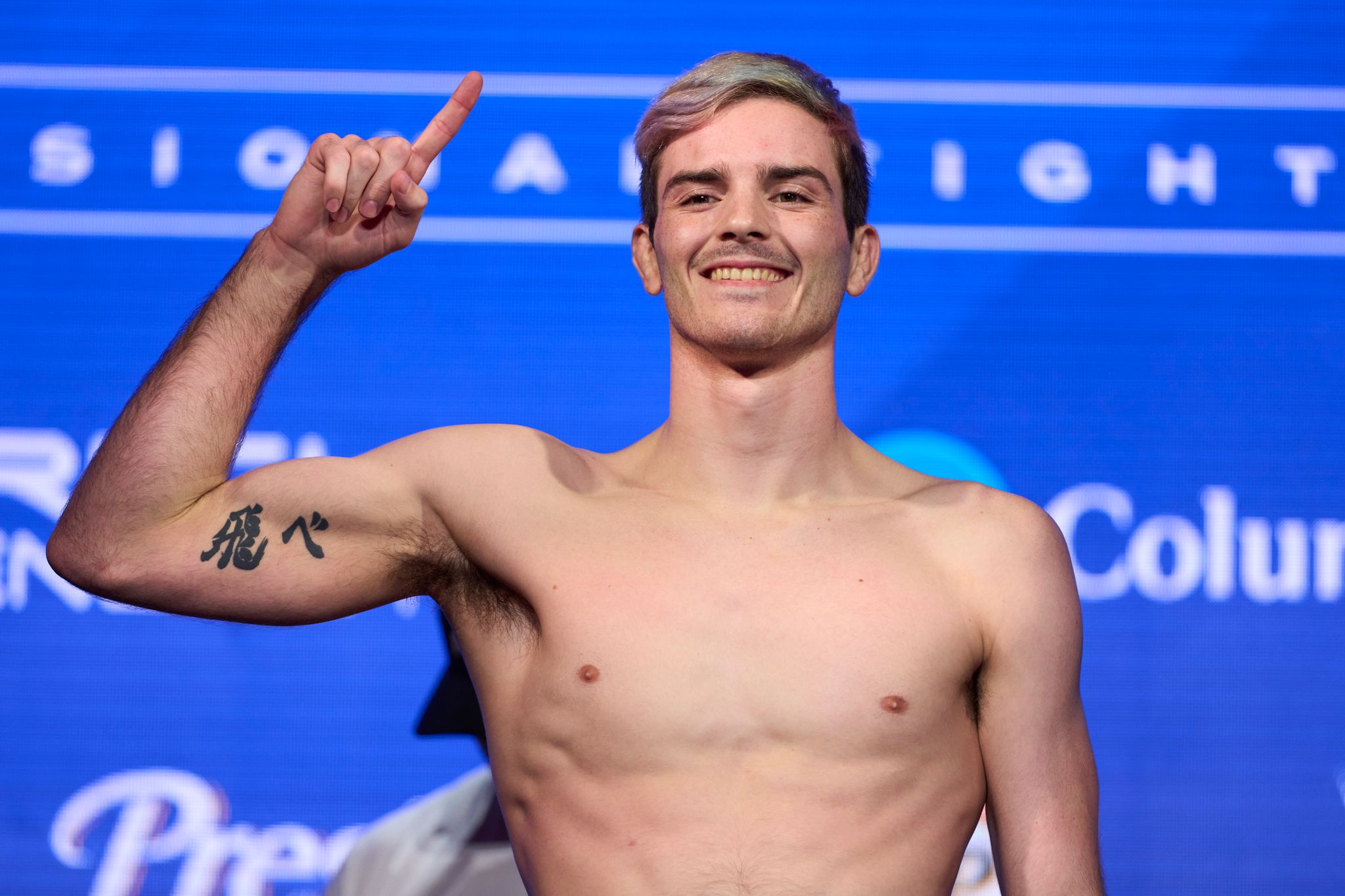 The American announced his shock injury on Instagram but it thankfully will not affect his ability to have children.

"In a training accident I got my left testicle ruptured by a knee which led to it getting surgically removed.

"Thank you to everyone last night that helped me get to the hospital. I’m fine home resting, surgery went well.

"Doc said I won’t lose testosterone or ability to have kids from this.

"If I lose the other one however it’s a different story so from now on if you hit me in my last testicle we aren’t friends… lol."

In a similar incident in 2018, Devin Powell, who four times fought in the UFC and twice with Bellator, suffered the same injury in training.

He was forced to have surgery after training partner Joe Lauzon ruptured his testicle while practicing knees on the ground.

Powell, now 33, has fought three times since, last doing so in November 2020, losing to Manny Muro.

Lohsen will be hoping for a similar recovery having impressed on his PFL debut, having beaten Flokon points.