MO SALAH was carried off in tears after a head injury in Liverpool's clash with Newcastle.

The Egyptian forward collided with Newcastle goalkeeper Martin Dubravka in the second half of the St James' Park showdown. 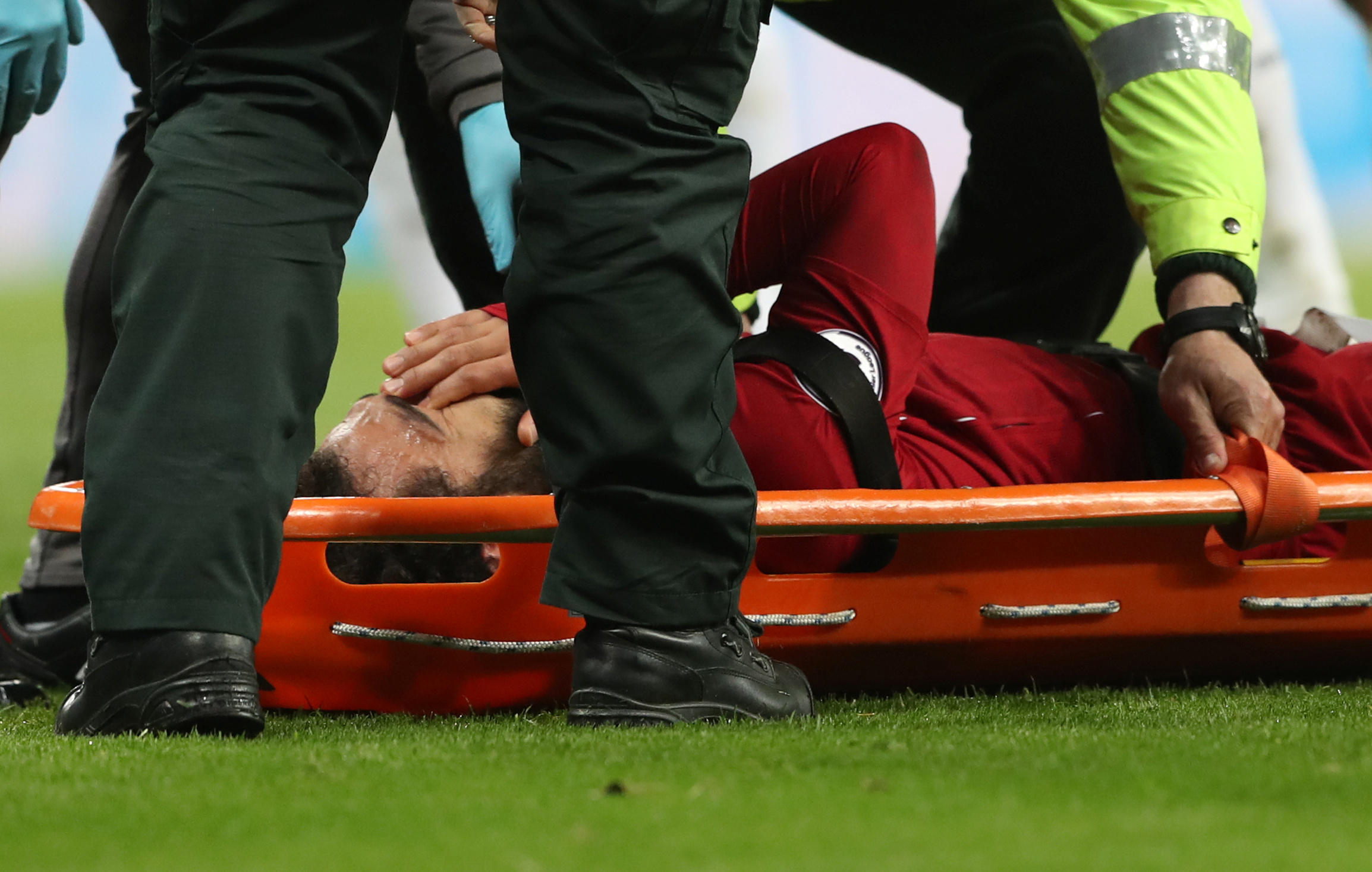 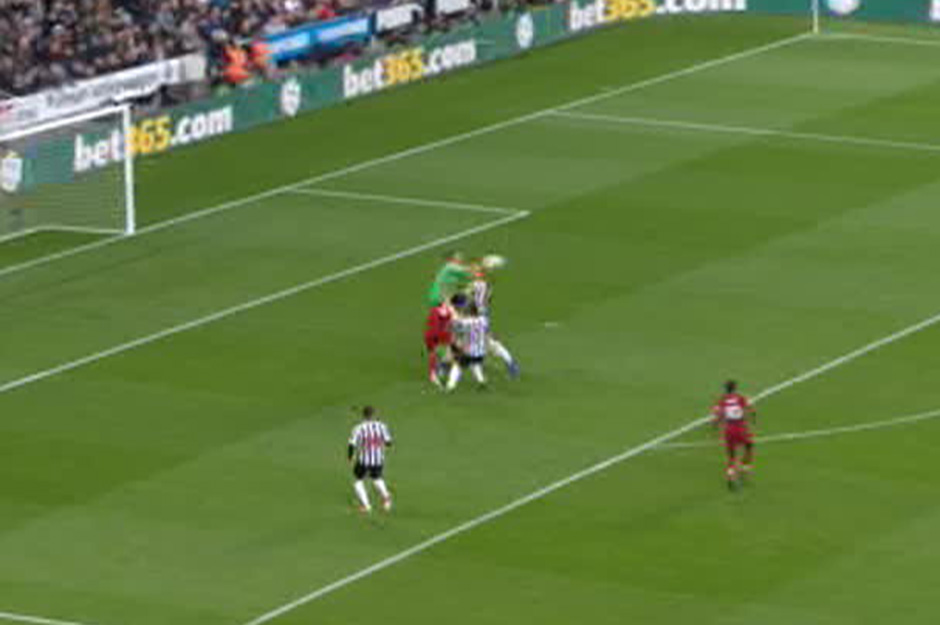 He was taken off on a stretcher and started crying as he left the pitch to a standing ovation.

Salah was replaced by Divock Origi and said a prayer while laying on the stretcher in tears.

Salah is now a major doubt for Liverpool's clash against Barcelona on Tuesday night, and their final Premier League game against Wolves next Sunday.

Liverpool were already without another of their prolific front three with Roberto Firmino still not fit.

Liverpool boss Jurgen Klopp explained: "He had problems, he still has them. He’s just not available. We have to accept it. The medical department said 'no chance'."

On Firmino's chances of facing Barcelona, he added: "It doesn’t look good. It’s the situation. He thought it would be quicker but it hasn’t worked out. It’s not likely."

They also lost Naby Keita to a season-ending injury during the 3-o defeat by Barcelona last Wednesday.

Salah scored his 22nd Premier League goal of the campaign to restore Liverpool's lead over Newcastle. 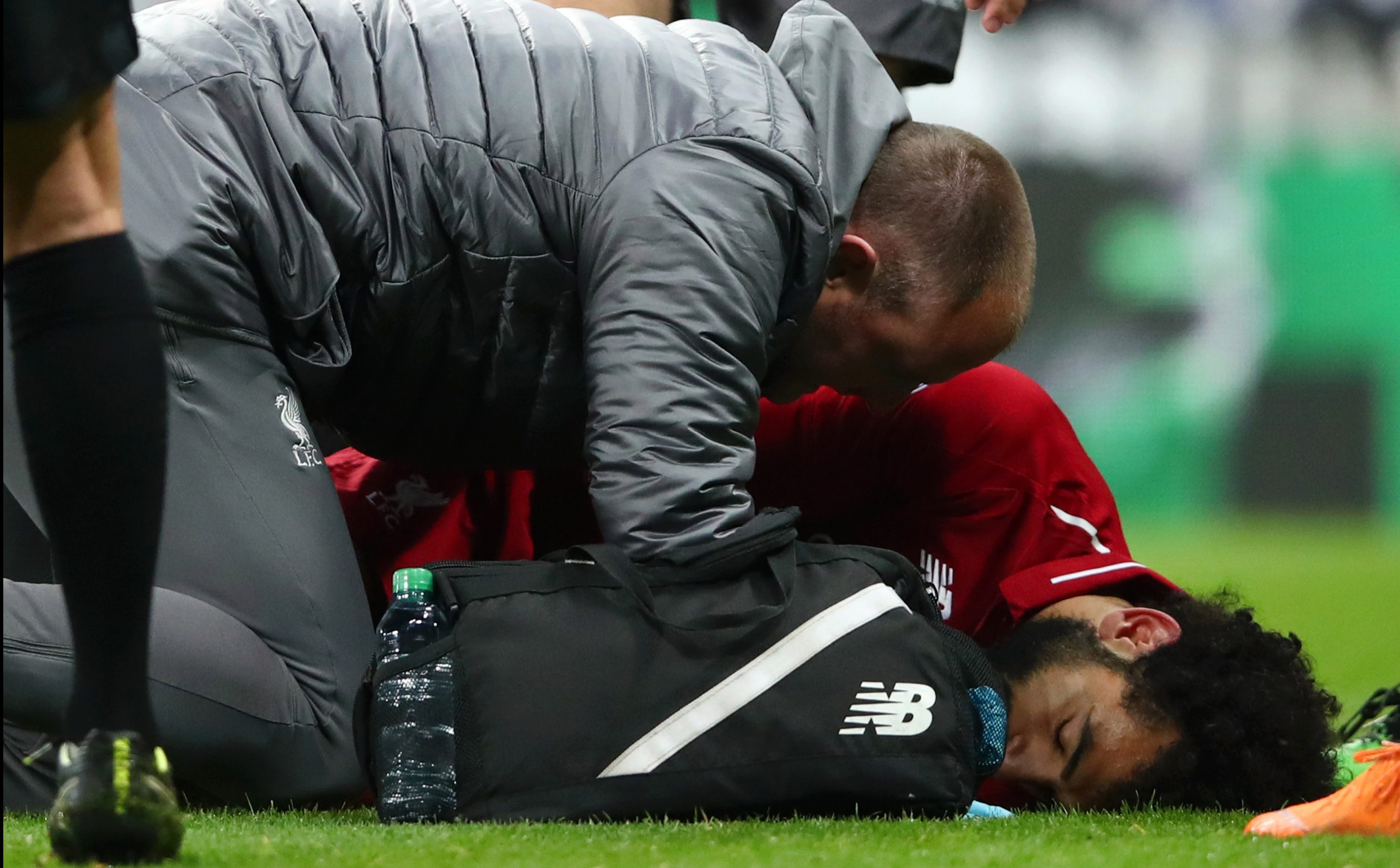