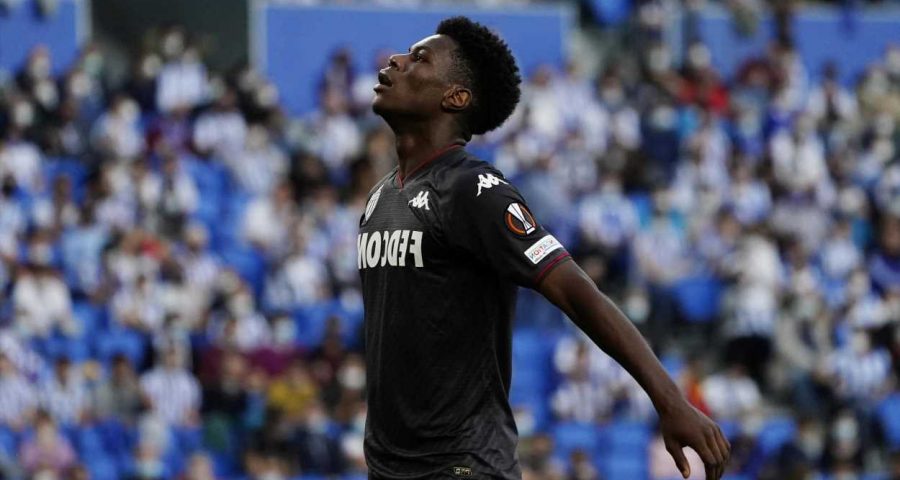 LIVERPOOL and Chelsea will have to pay £34million to land Monaco's precocious midfielder Aurelien Tchouameni.

The 21-year-old is also wanted by Serie A giants Juventus, according to Italian football news website CalcioMercato.

The report says the Juve hierarchy are hoping to get a closer look at Tchouameni if he wins his fourth cap for France in a Nations League match against against Belgium at Juventus Stadium on Thursday.

Les Bleus boss Didier Deschamps has again called up Tchouameni after he impressed last month against Ukraine, Finland and Bosnia.

The CalcioMercato report acknowledges the starlet, who started his career at Bordeaux, is "also liked by Liverpool and Chelsea".

But it says The Old Lady will be hoping do a deal for him in the first half of 2022.

And any move for Tchouameni by Juve would be accelerated if their out-of-favour former Arsenal midfielder Aaron Ramsey or USA international Weston McKennie leave next year.

We reported last month how Chelsea were lining up a swoop for him next summer, while Liverpool are also monitoring his progress closely.

Tchouameni scored the first of Monaco's goals in a 3-0 league win over Bordeaux on Sunday.

He had a breakthrough season in the last campaign when he started 36 of 38 league games for a Monaco side which finished third in Lique 1.