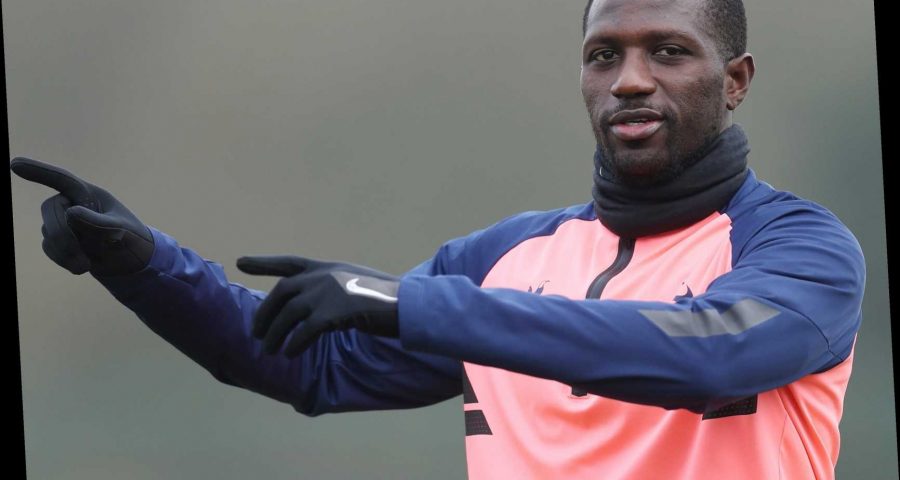 MOUSSA SISSOKO has cast doubts on his Tottenham future – insisting he is wanted by several other clubs.

And the France midfielder aimed a swipe at Jose Mourinho, suggesting the Spurs manager's tactics are worse than those of predecessor Mauricio Pochettino. 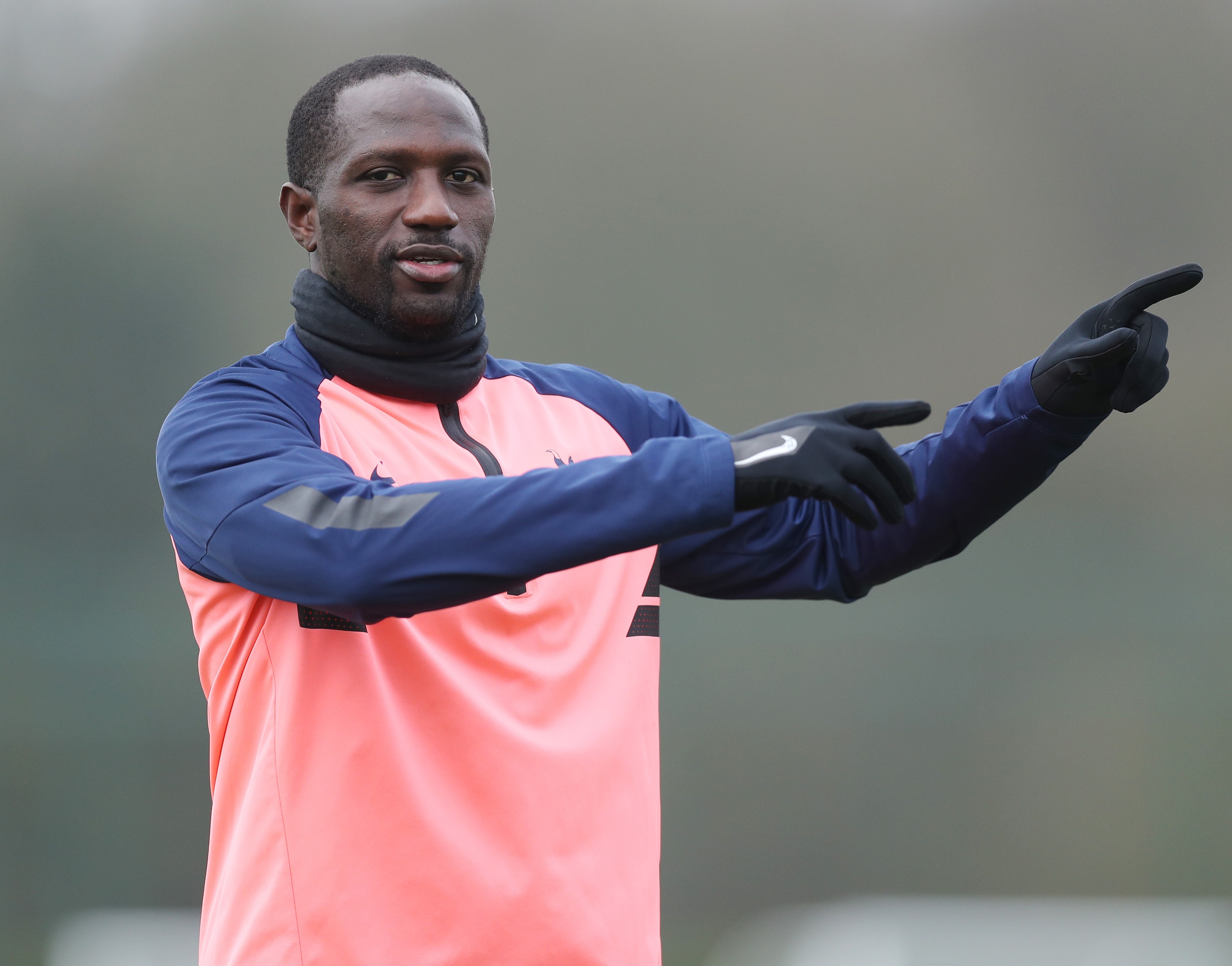 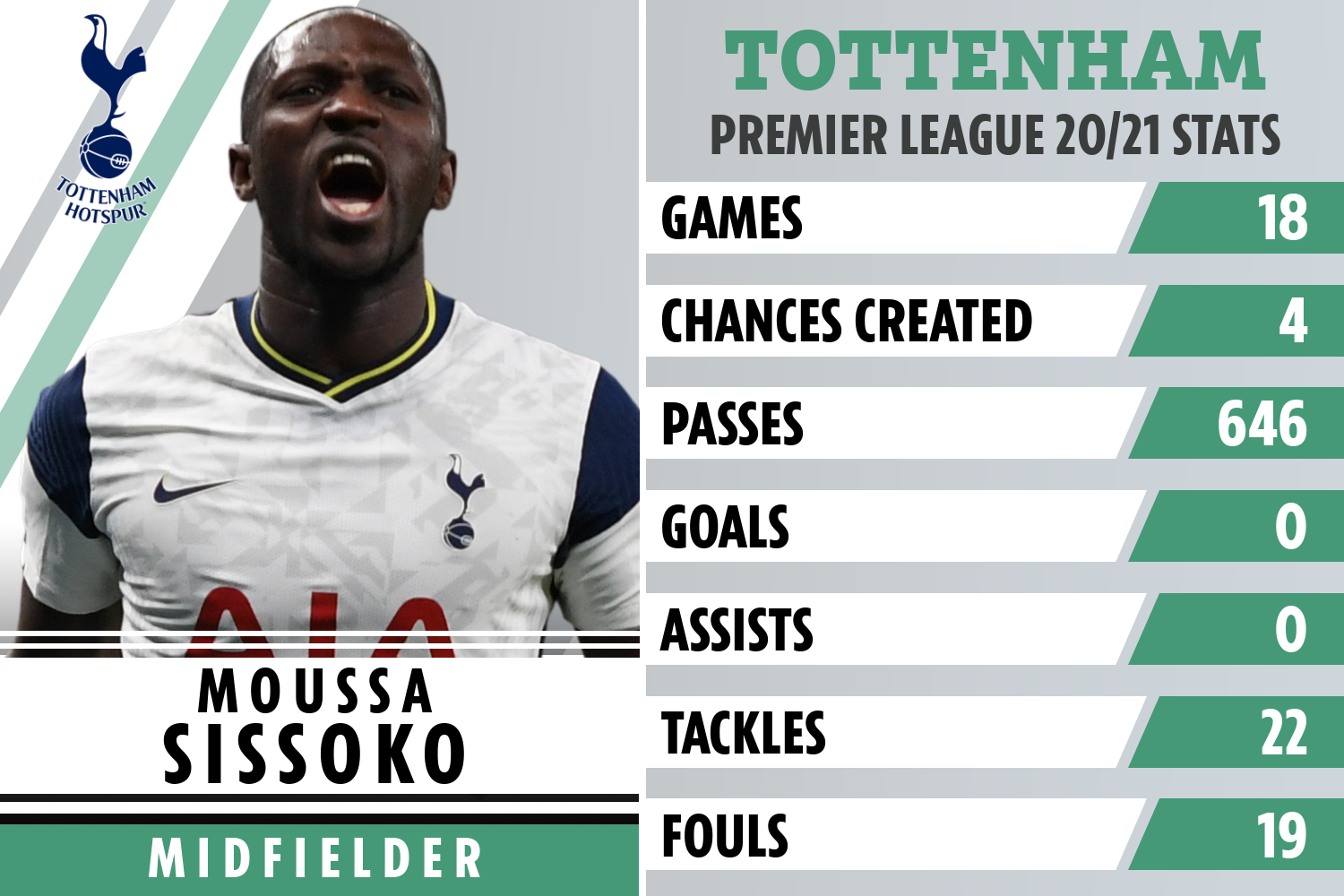 Sissoko, 31, has made 30 appearances in all competitions this term to help the North Londoners reach the Carabao Cup final and progress in the Europa League.

But they have slumped to ninth in the Premier League following Sunday's 3-0 loss to Manchester City.

Sissoko, a £30million buy from Newcastle in 2016, has two years left on his contract and has attracted interest from Fenerbahce in the past.

He told beIN Sports: "I don't know whether I will stay here at Tottenham.  My contract expires in 2023.

"I could tell you 'yes,' but we know that everything can happen very quickly in football.

"I will try to have the best season possible with my club. Once it is over there will be the Euro 2020 finals, and I hope to be involved.

"I will leave my agent to deal with off-the-field matters.

"I have had calls from various other clubs. But I will remain focused on Tottenham for now."

BARCA vs PSG OFFER: GET MESSI AND MBAPPE TO SCORE AT 70/1

The midfielder said: "He is a very good coach. I learned a lot with him at Tottenham, and he did a good job here.

"He has been given a great opportunity with Paris, who are one of the best clubs in Europe.

"We now have a different style of play compared to previous seasons.

"Jose Mourinho has instilled a style in which we let the other team keep possession.

"Under Pochettino we used to have the ball most of the time."