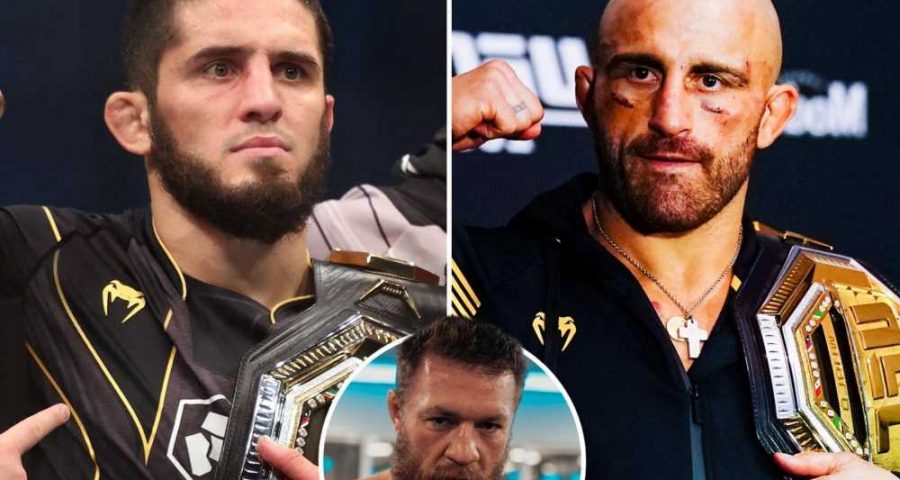 Makhachev and Volkanovski appear to be on a collision course after the former defeated Charles Oliveira on Saturday night to become lightweight champion of the world. 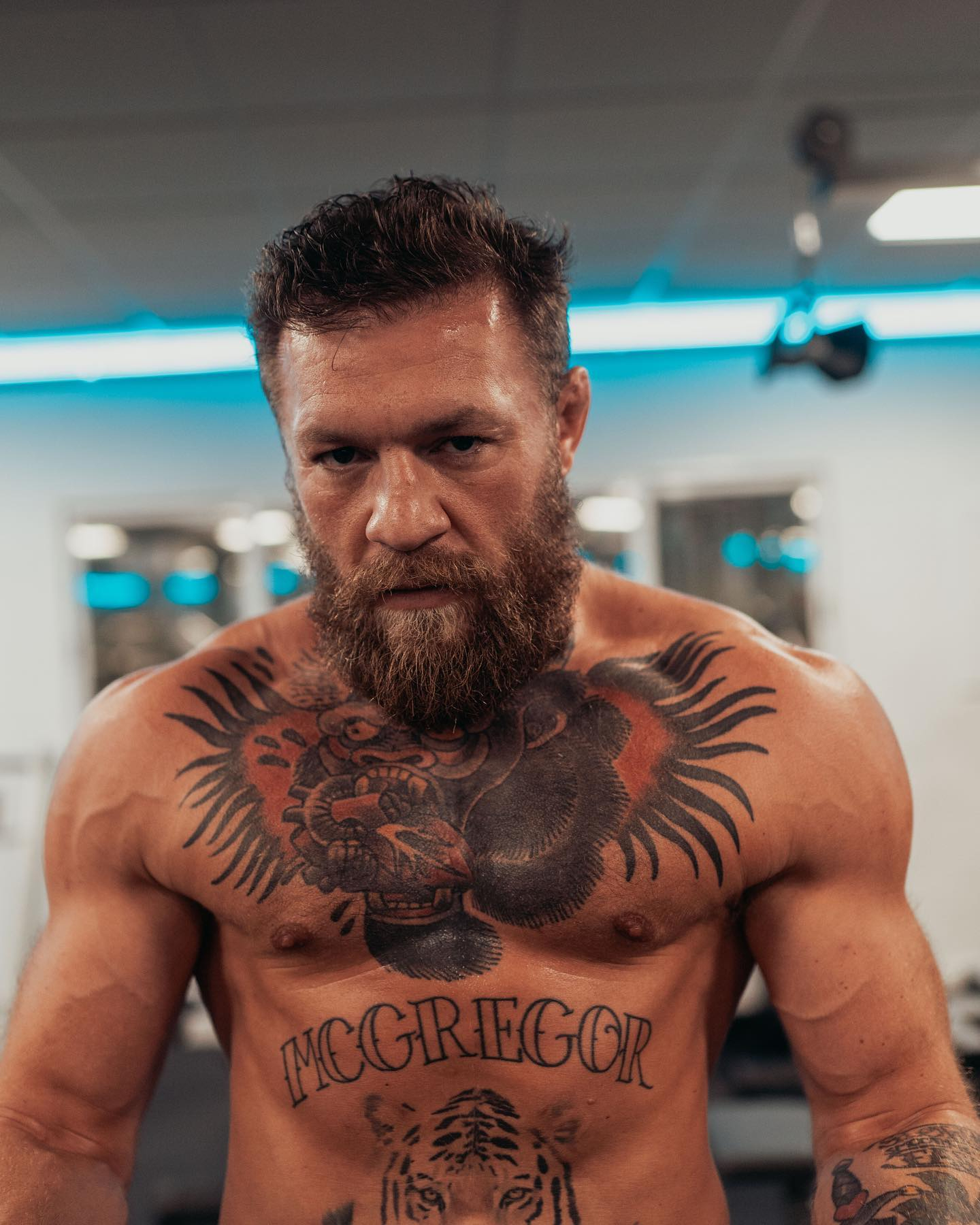 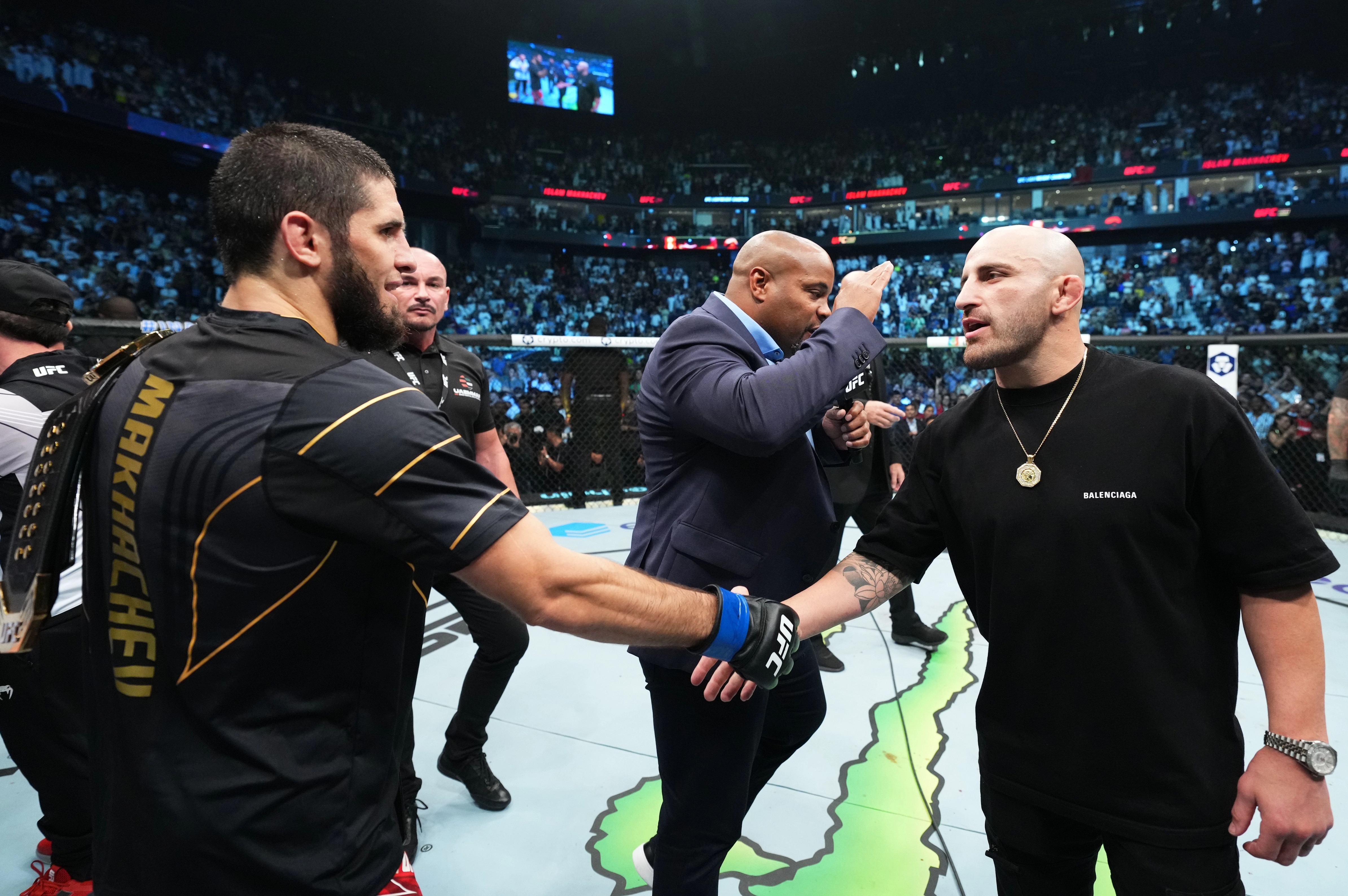 The Russian called out 145lb champ Volk after the fight, with the Aussie entering the octagon to accept.

Their exciting champ vs champ bout is expected to take place in Perth, Australian at UFC 284 in February – four years after Volkanovski last fought in his homeland.

But McGregor doesn't think the match up holds much commercial value.

He tweeted, accompanied by pictures of the two champions: "My two old belts. On two little ticks. This fight does 10 buys." 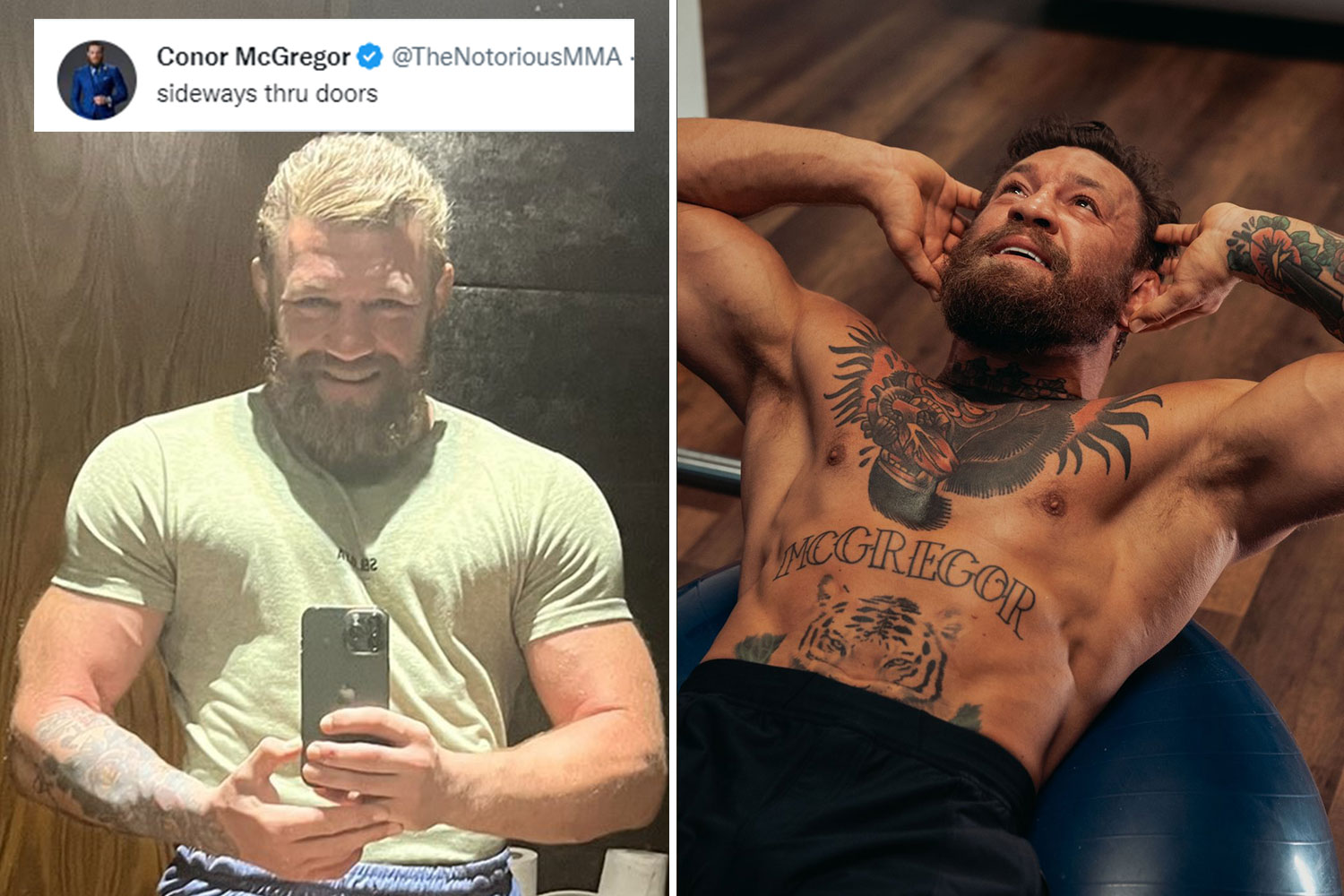 McGregor, 34, has not fought since breaking his leg against Dustin Poirier at UFC 264.

He is currently working on Amazon Prime Video flick Road House alongside Jake Gyllenhaal – but vows to be back in the octagon when he is done.

In a series of tweets, he wrote: "There is no one in Hollywood with the skills or the capability to do what I am doing in this movie “the roadhouse” 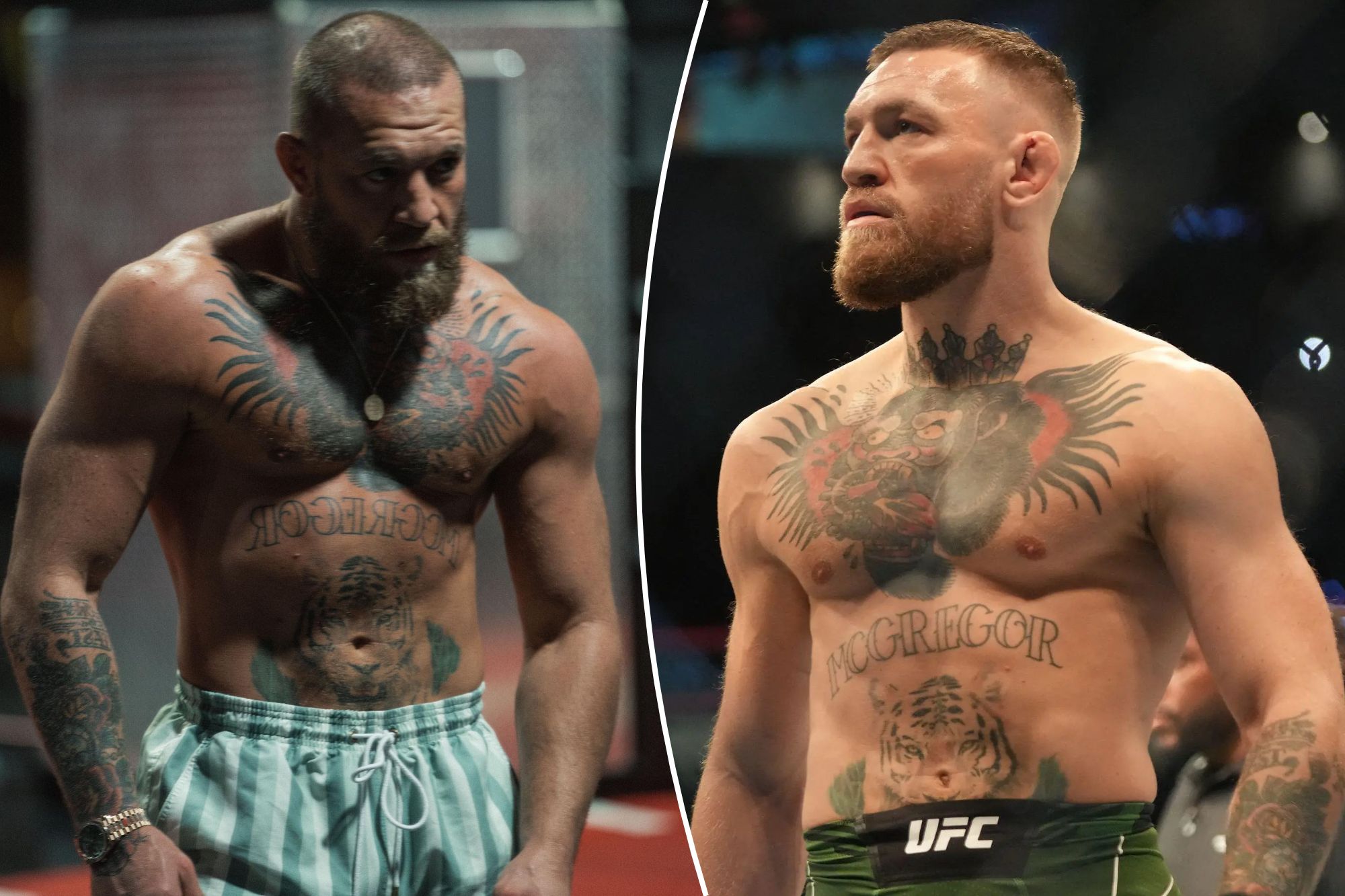 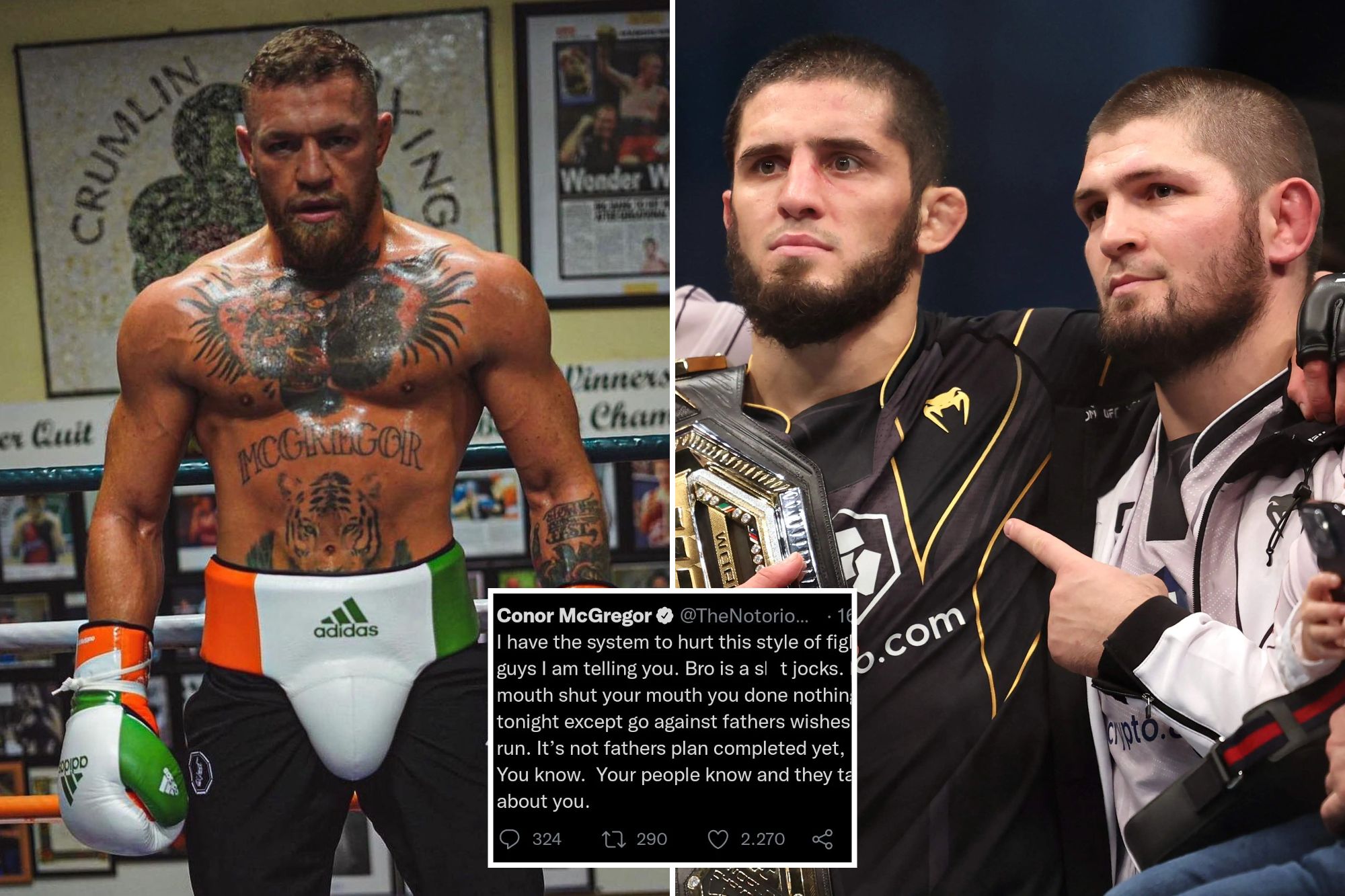 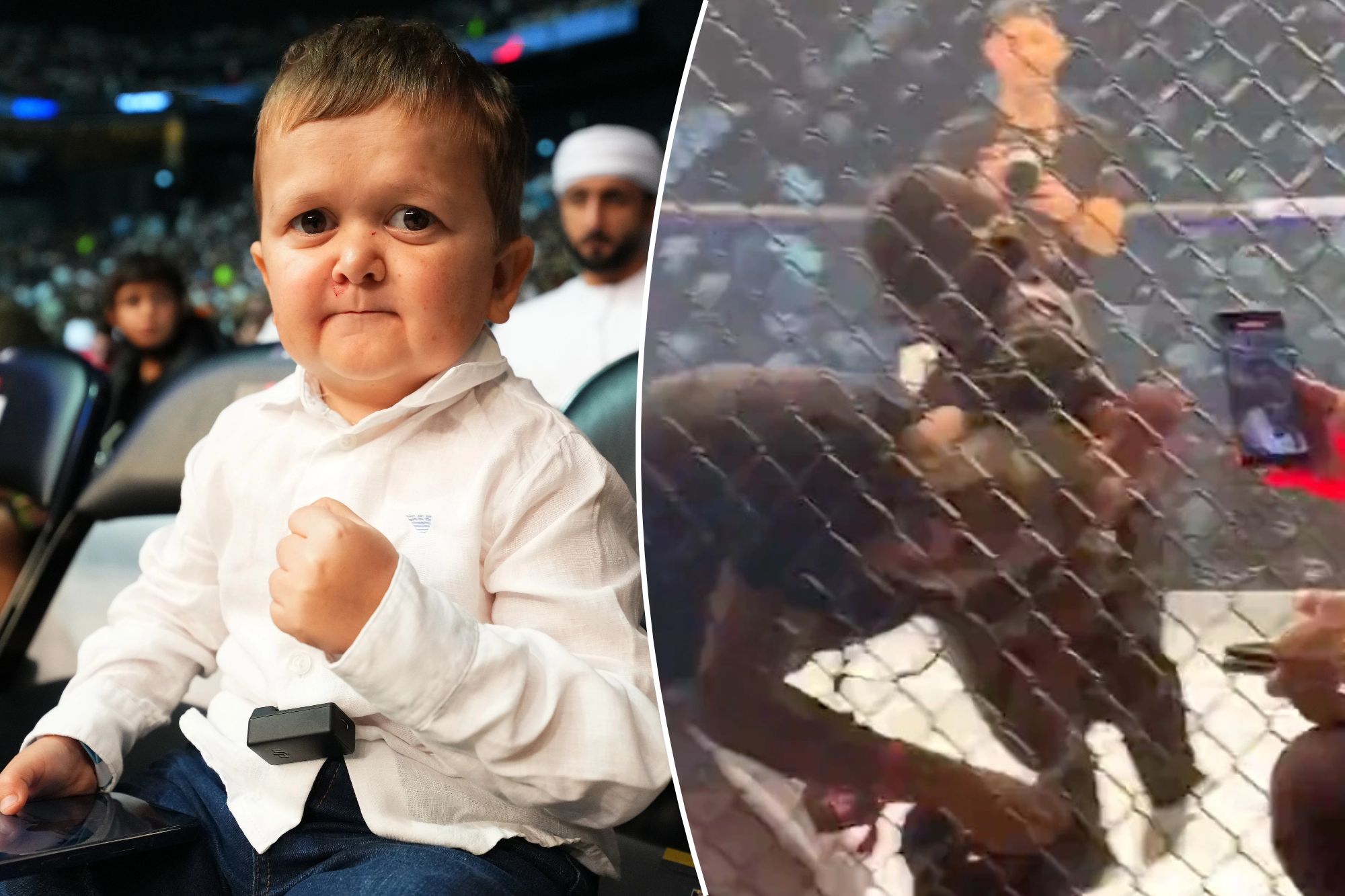 "I’m feeling crazy confident. Calm. Disattached from emotion. Aware of what I must do and making it happen.

"Visualizing. I see it all. Clear. This movie wraps, I’m back. I’ll have multiple fights completed by the time this movie even releases."

He later added: "Getting ready to bounce in a cage and lump someone around with a load of lump hammers. For millions and millions of dollars. Light work."

Volkanovski, 34, appeared to shrug off McGregor's comments – poignantly using one of the Irishman's old tweets against him.

He wrote: "A former wise man once said…" 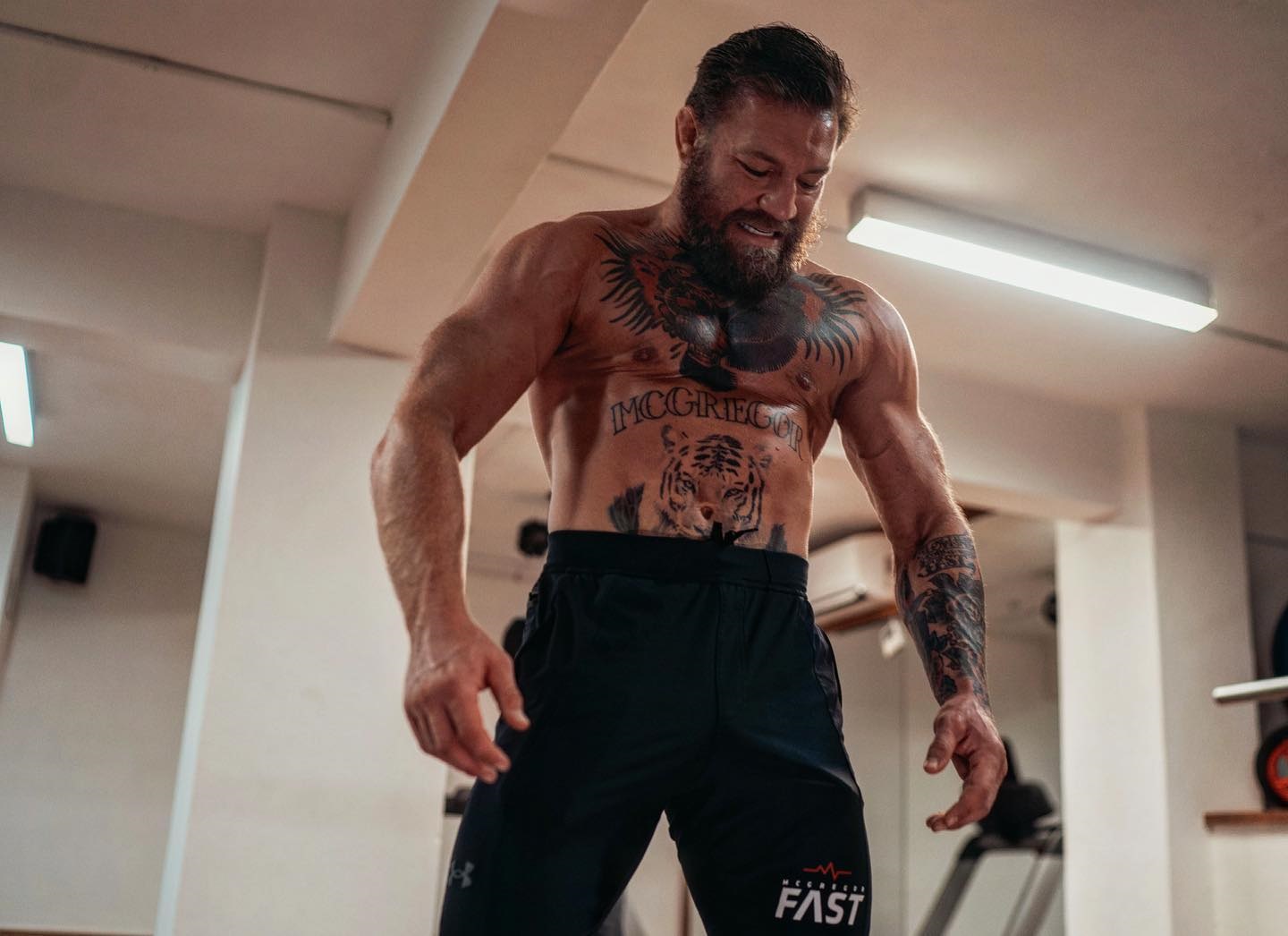