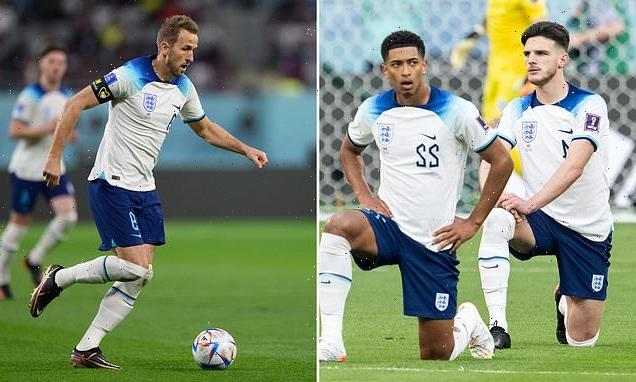 Fans have been left mystified after a large TV screen at a designated World Cup fan area in Qatar reportedly cut out when England took the knee just before kickoff in their match against Iran.

It is believed the screen blacked out for between 10 and 15 seconds as Three Lions players took part in the powerful gesture ahead of their 6-2 win at the Khalifa International Stadium on Monday night.

Gareth Southgate’s side reintroduced taking the knee before kickoff after not doing so in a number of recent fixtures.

The feed reportedly cut out at the FIFA Fan Festival at Al Bidda Park in Doha – the central hub for supporters at the tournament – according to The Sun.

It remains unclear if it was a deliberate decision or technical error. 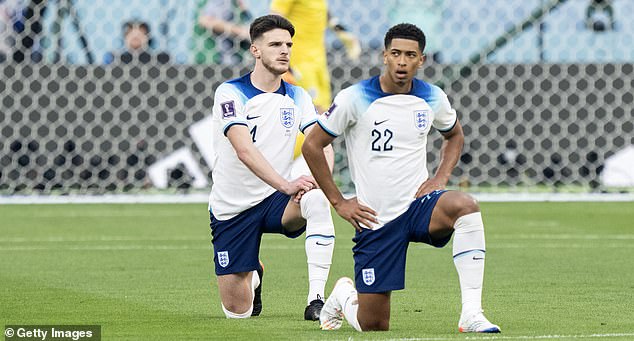 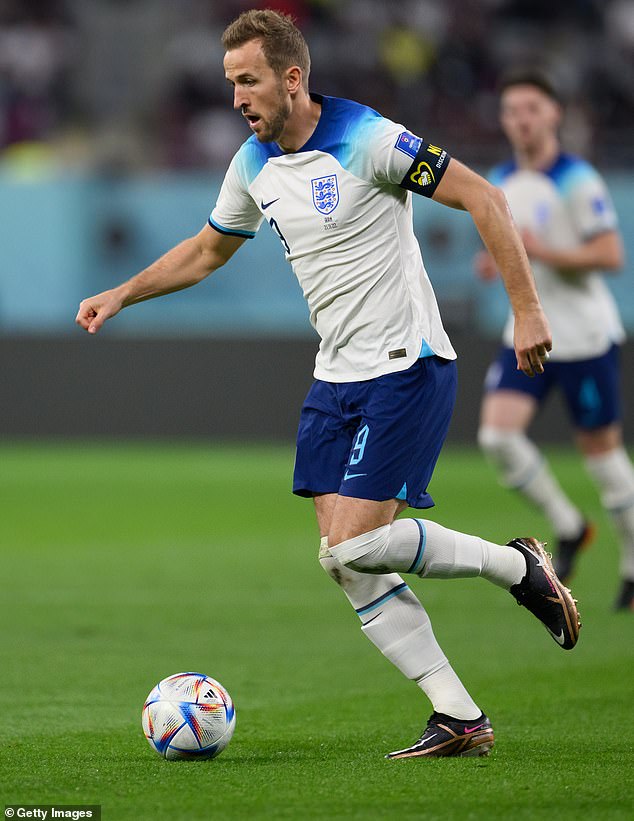 In further dramatic scenes as England took the knee, Iranian players refused to sing their own national anthem.

In recent months, anti-regime and women’s rights protests have been held across Iran, with thousands arrested and hundreds killed in a huge challenge to the country’s clerical leaders.

The questionable ‘technical error’ at the supporter hub in Doha also follows a backflip from the English FA, who banned captain Harry Kane from wearing a ‘OneLove’ armband.

The armbands were designed to promote inclusivity and LGBTQ+ rights, with homosexuality a criminal offence in the Gulf nation.

England, Wales, Belgium, Holland, Germany, Switzerland and Denmark all planned to wear the armbands – but then collectively dropped the gesture after FIFA warned players could be suspended as the armband was not officially sanctioned.

Despite FIFA’s warning, England still opted to take the knee in a bid to send out a powerful statement with the world watching.

‘We feel we should. It’s what we stand for as a team and have done for a long period of time,’ manager Gareth Southgate said.

‘We think it is a strong statement to go around the world for young people in particular to see that inclusivity is very important.’

England next face the USA on November 26 before their final group game against Wales on November 30.