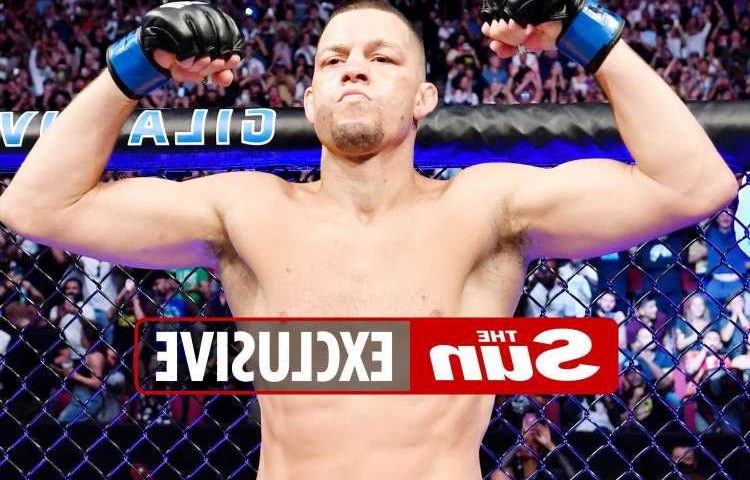 NATE DIAZ is set to launch his own MMA and boxing promotion when his UFC contract expires after his next fight.

The American, a favourite among fans, has one fight left on his UFC contract having most recently lost to British welterweight Leon Edwards. 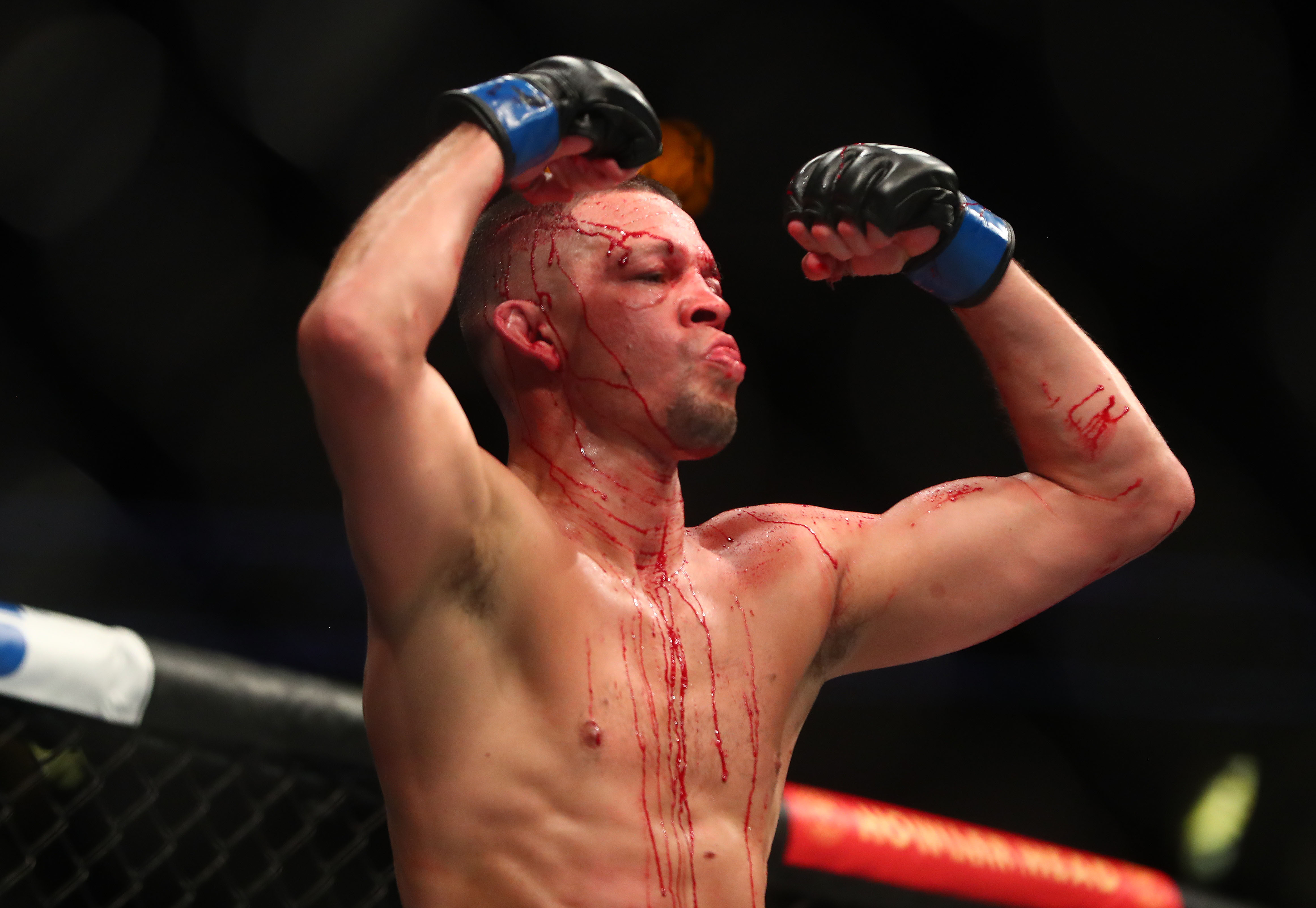 His training partner Chris Avila revealed afterwards, Diaz will look to promote his own shows, across MMA and boxing, headlining himself.

Avila, 28, told SunSport: "He has one more fight I'm sure lined up on his contract and then he's going to be doing a lot of his own stuff after.

"I know he's got a lot of new plans. He's going to be doing his own fight show, he might even headline his own fight.

"It might be boxing, MMA, but it will be a big fight. He's only hoping to fight the biggest guys, whoever is there to fight, it's going to be someone big.

"He's going to get the whole Nick Diaz Academy on his own fight show, we need to show everybody that we're the s***.

"We've got the best fighters out here in Stockton, most people know it but we've got guys primed and ready to go.

"We've got real fighters putting in real work and it's time for us to get exposure."

It paid homage to his backyard brawling roots, where he fought alongside the iconic Kimbo Slice, who tragically died in 2016 aged 47.

But Masvidal, 36, did not fight on his own show, as his UFC contract permits it.

Only Conor McGregor, 32, was given permission to step outside the octagon for his lucrative boxing debut against Floyd Mayweather, 44, in 2017.

But if Diaz decides not to renew his deal with the UFC, he would be free to fight on his own card or in a boxing match.

Avila is targeting an undercard spot after he makes his MMA return at the end of July in Iowa, following his recent win in April. 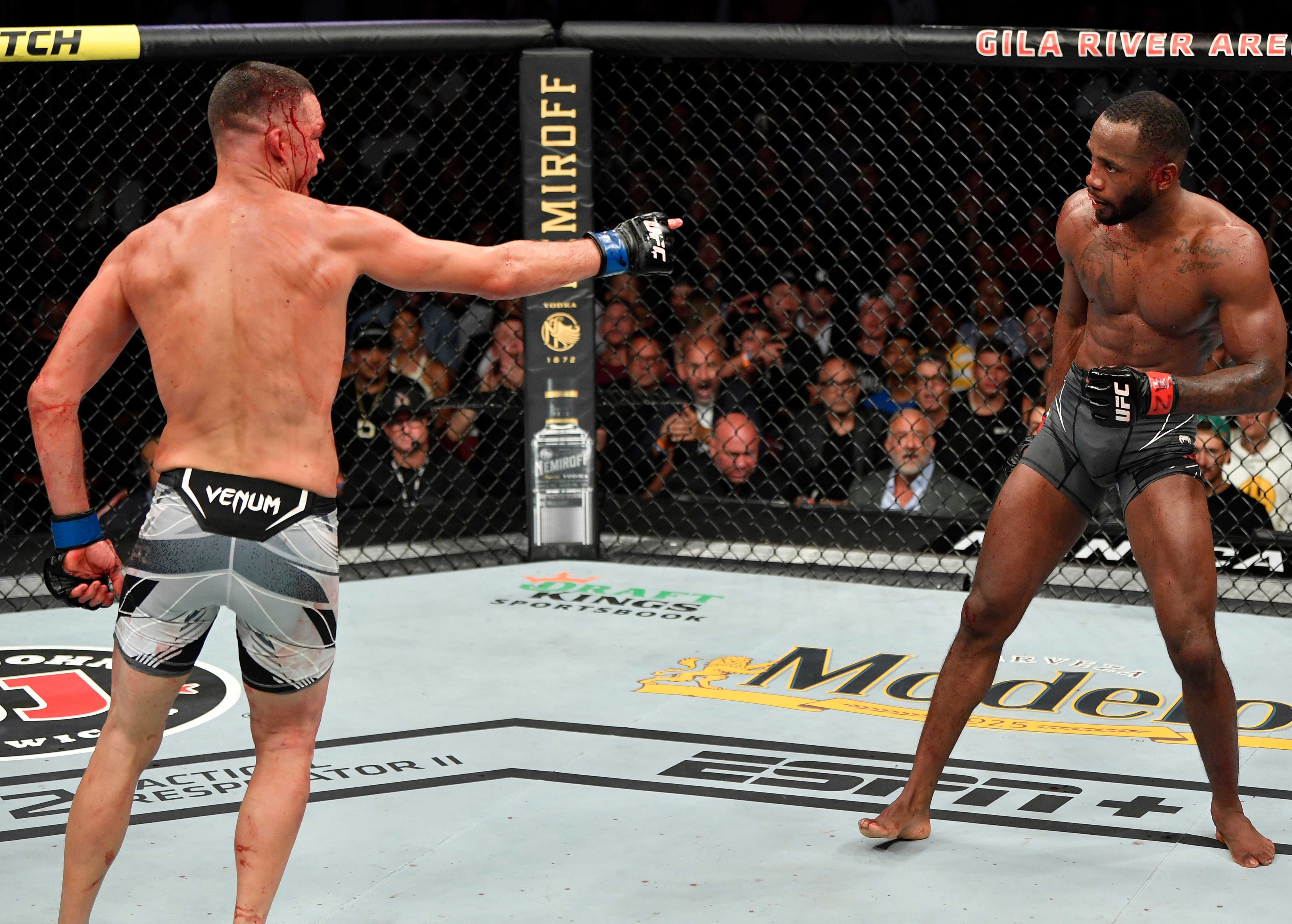 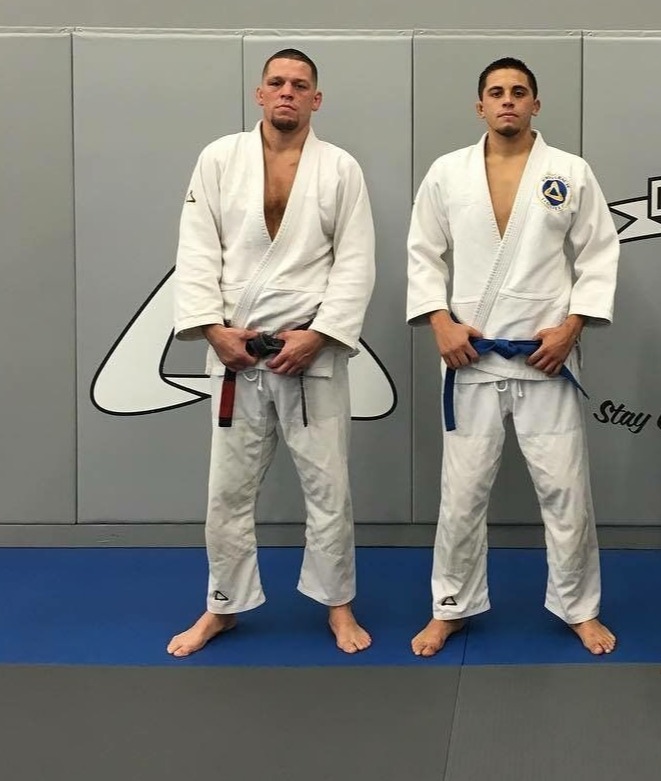 He said: "A lot of people are tuning into boxing again it seems like, I know Nate, it's something he's probably gunning for as soon as he can.

"He might have one more fight and then he's planning on doing a boxing fight against someone that everybody knows.

"I don't know who yet, I'm also going to do some boxing fights coming up as I'm a free agent and hoping to fight.

"I got a fight coming up and then I'm trying to line myself up with something good, something big after I win this fight.

"I should be on deck for something good, a UFC comeback, or a good boxing fight, I could go on the undercard of Nate's promotion.

"He's either going to do boxing or MMA, or both. That's what's happening next, that's coming soon."