MICHAEL JORDAN once turned down $100MILLION for a two-hour appearance, his agent has revealed.

Despite being no stranger to high-profile endorsements and marketing events, the NBA legend is known for selecting his associations very carefully. 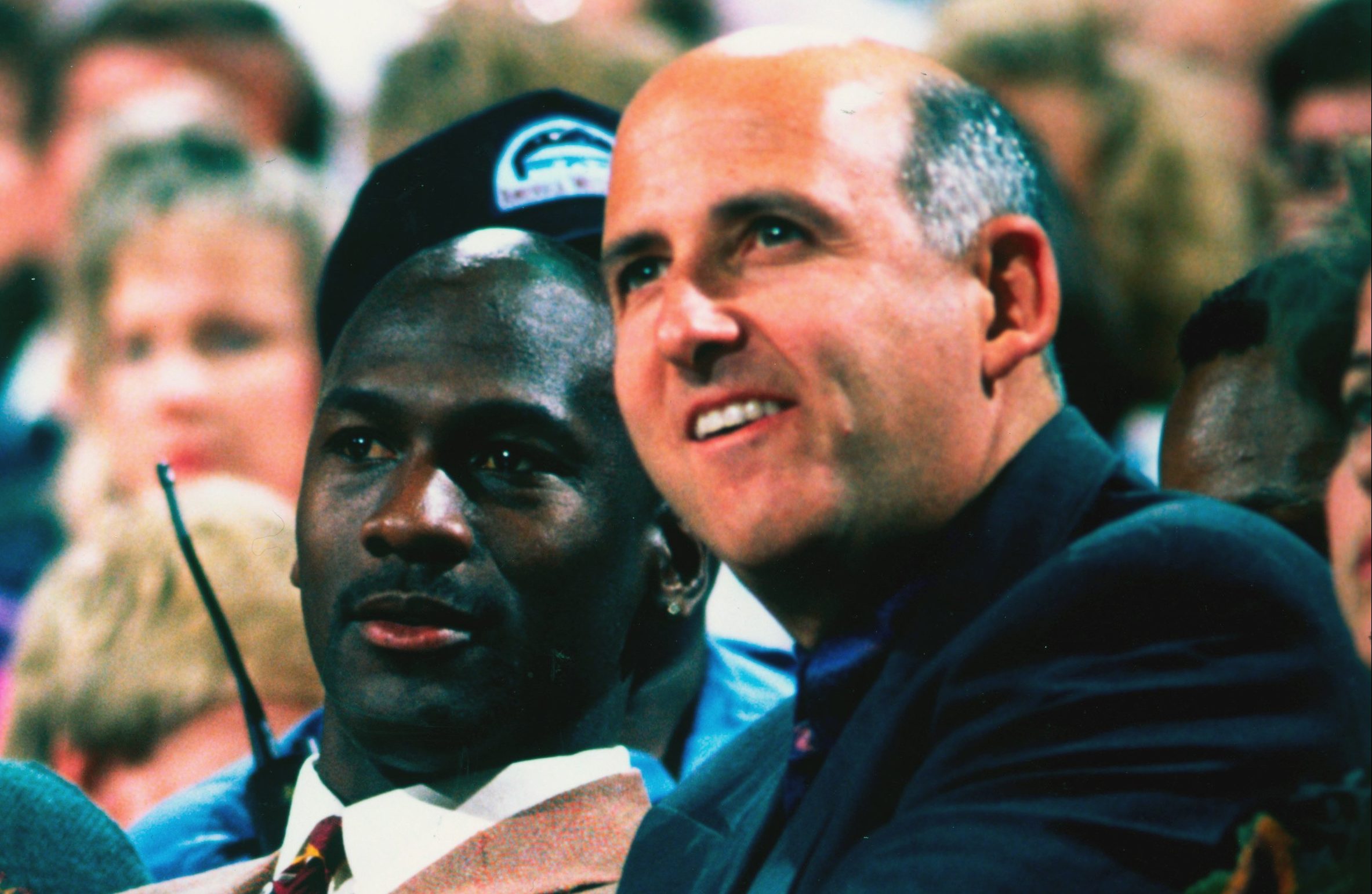 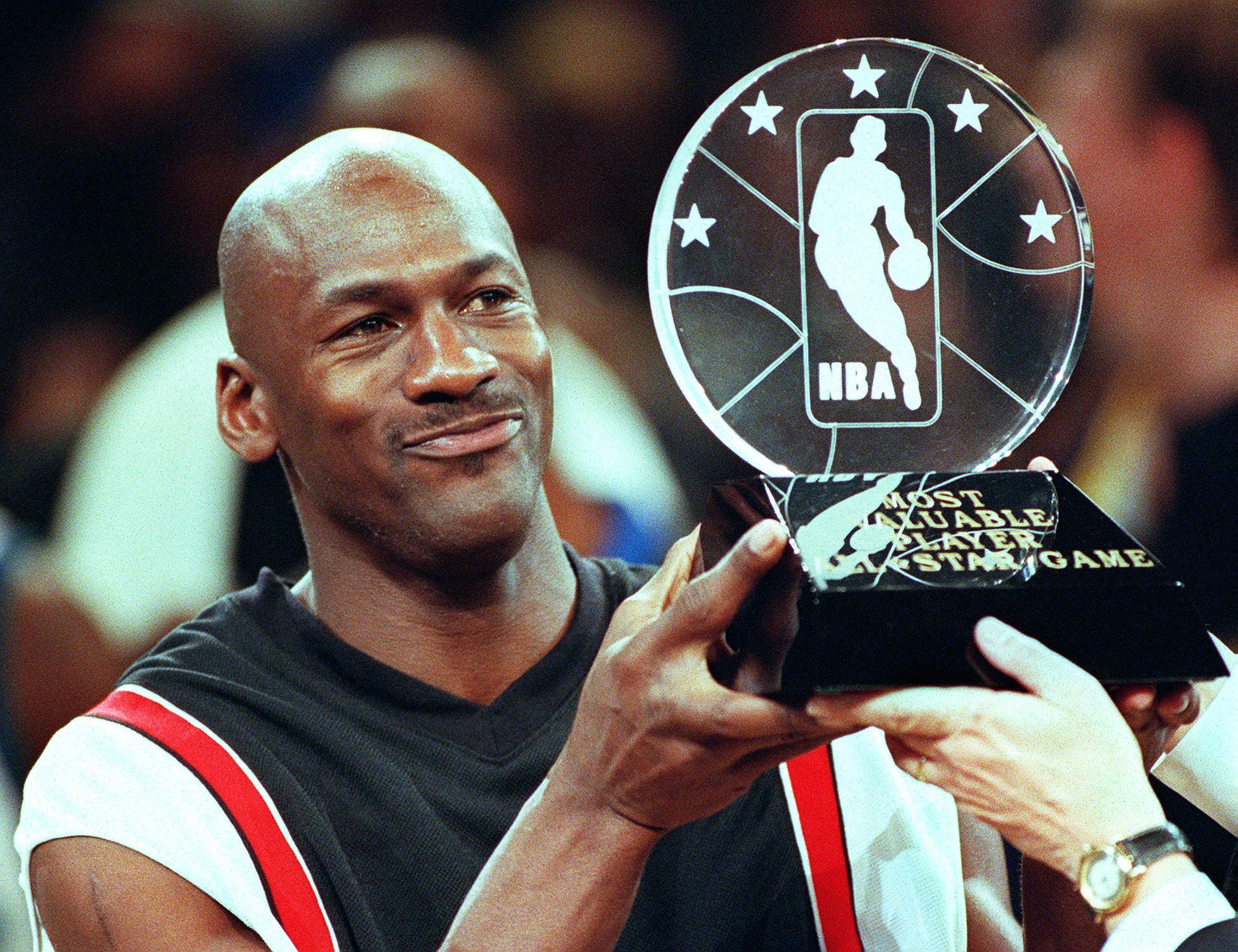 And the 58-year-old's agent, David Falk, has spoken of occasions when Jordan felt no need to take a chunky paycheque for a short day's work.

He told WFAN: “[Jordan] turned down a deal to do a one-day golf appearance when he was in Asia a few years ago for a pre-season game with Charlotte.

"And some woman in the Philippines offered me seven million dollars for one day, wanted him to play in a golf tournament. And he turned it down.

“I brought him a deal three years ago for 100 million dollars.

"And all he had to do, other than give his name and likeness, was make one two-hour appearance to announce the deal. And he turned it down.”

Jordan's sponsorship deals have revolutionised basketball and wider sport with Nike's Air Jordan range earning the American around £105million-a-year, according to Forbes.

After signing up with the likes of Coca-Cola, McDonald's and Chevrolet during his playing days, Jordan cut back his commitments after his third retirement but remains tied to a handful of brands, including Gatorade.

That kept the Chicago Bulls legend's non-Nike earnings at a healthy £12m in 2019.

Therefore it is little surprise that Jordan's net worth to top £1.65billion, largely down to his majority stake in the Charlotte Hornets NBA team.

And while fans rarely get to hear from the basketball hero, he starred in ESPN's The Last Dance documentary series.