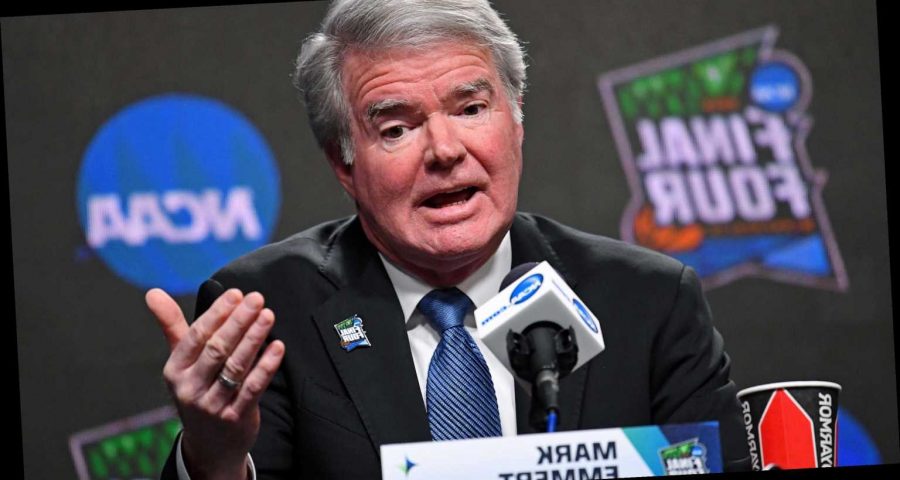 NCAA President Mark Emmert still is trying to douse the fire from criticism surrounding the organization's handling of the weight room for participants in the women's basketball tournament. It's still not going well.

Four days after social media posts highlighted the inequity between the workout area for the men's and women's tournaments in Indianapolis and San Antonio, respectively, Emmert said the sparse setup for the women was "never intended to be the weight rooms."

But that didn't stop some of the biggest names in women's basketball, including South Carolina coach Dawn Staley and Stanford coach Tara VanDerveer, and other prominent sports figures from torching the organization for the disparity.

The organization moved quickly to address the issue this weekend. While the new weight room appears to have calmed the storm a bit, the conversation isn't going to end soon.

The comments Monday from Emmert contradict the original story from the NCAA that the area was supposed to be a weight room and highlights again the failure of the organization to adequately manage a public relations fiasco of its own making.