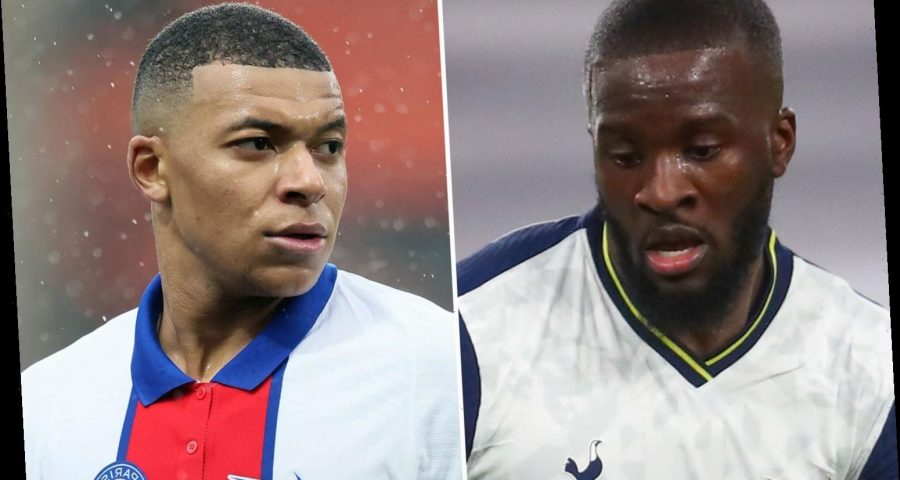 TANGUY NDOMBELE could join Paris Saint-Germain after revealing Kylian Mbappe told him they should play together in Paris.

Ndombele, 24, said that although he is currently happy at Tottenham, he wouldn't rule out a move to PSG in the next few years. 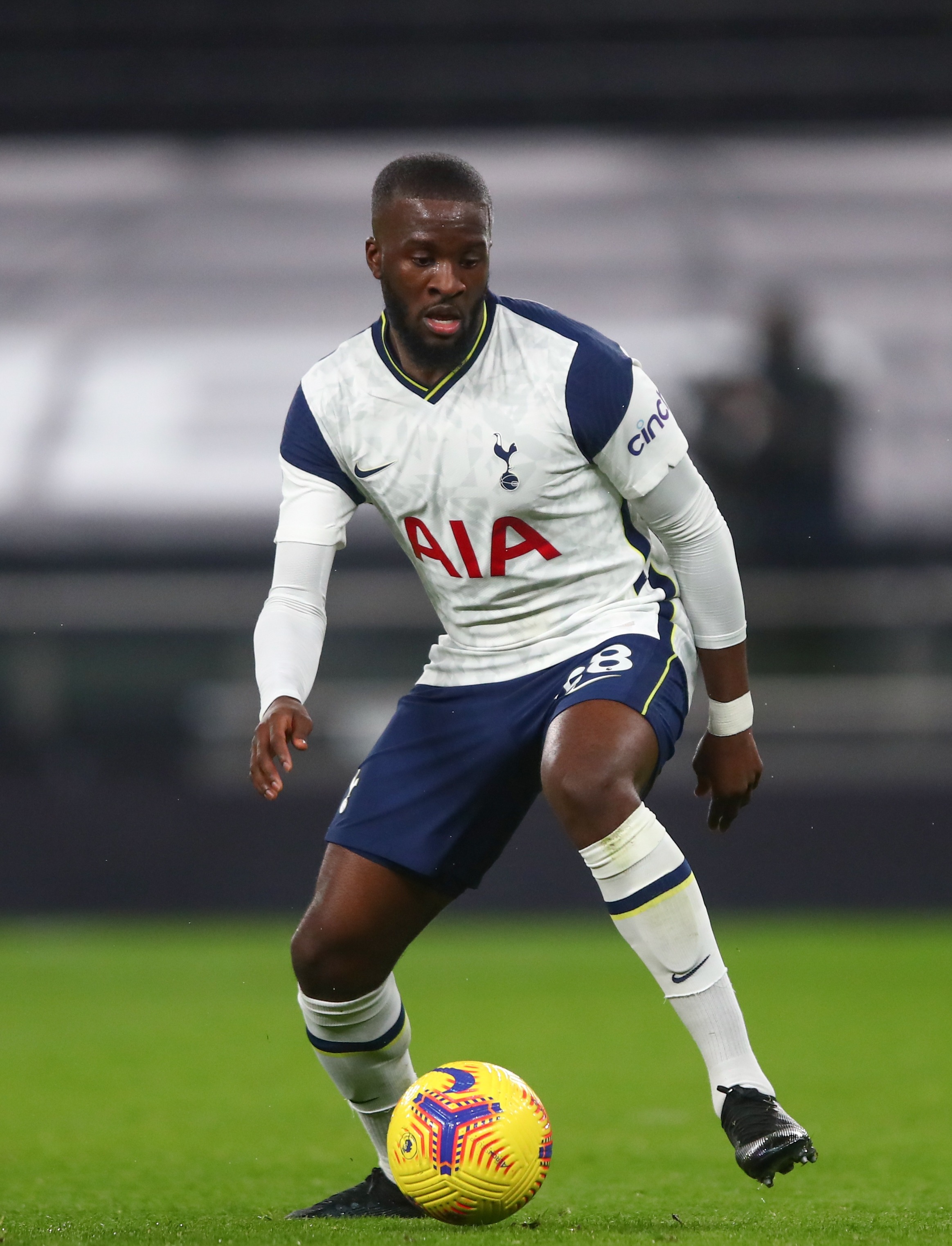 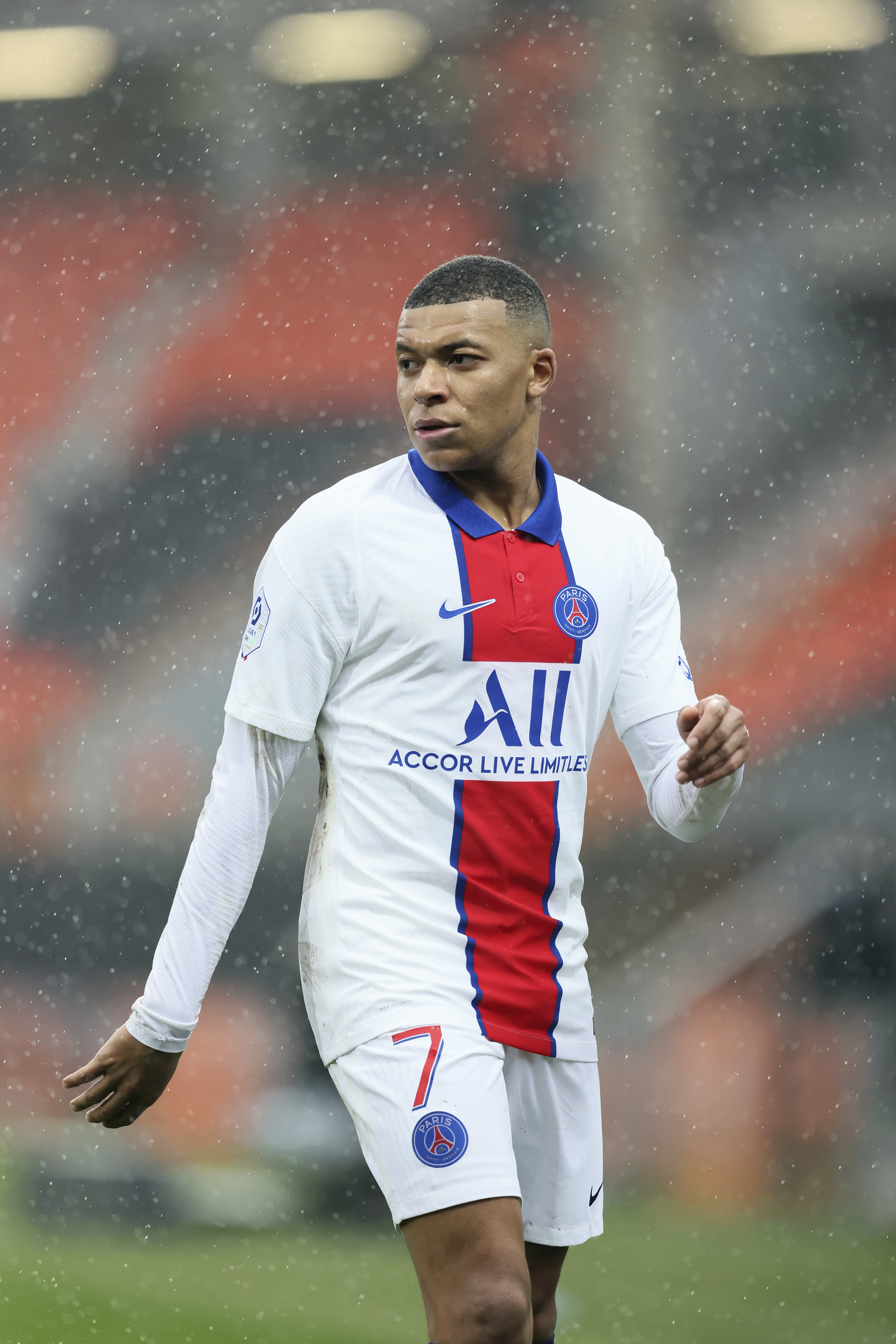 And Mbappe, 22, seems to have played a part in the possible transfer with some words of persuasion for the Spurs star.

In an interview with Telefoot, Ndombele said: "I'm a boy from the Paris region. Wearing the Paris jersey one day? Why not – but today I'm in Tottenham, and it's going well.

"I spoke with Kylian about a possible coming to PSG. Two or three years in a row we discussed it. It didn't happen and today at Tottenham it's going well, but why not in the future?"

Mbappe's admiration for Ndombele was also revealed in a tweet yesterday by Get French Football News, where he praised one of his recent goals but said it would look better in a PSG shirt.

The PSG ace reportedly said: "Nice goal recently! You know that I would prefer you to score in a different shirt than the one you currently wear!"

To which Ndombele replied: "Things are going well at Tottenham, but why not later down the line."

The midfielder has joined Spurs in 2019 from Lyon and is contracted until 2025.

But things haven't always been so smooth at White Hart Lane and last year he told boss Jose Mourinho that he will 'never play for him again' after a series of bust-ups between them.

The pair's reletionship seemingly improved towards the end of the year and Ndombele revealed that they had 'put their egos to the side for the sake of the club'.

This seems to have worked in both the Frenchman and manager's favour, as Ndombele has played an integral role at the club this season.

After Spur's 3-1 win against Sheffield United last month, in which he scored a sublime goal, Mourinho was full of praise for Ndombele.

He said: "He is incredible. For me, sometimes you can score a great goal isolated from your performance – in this case the goal confirmed his performance, really, really good."

But despite his impressive run of form, Ndombele was unable to help his side in their 1-0 defeat to Brighton yesterday, and he was forced off with an injury.