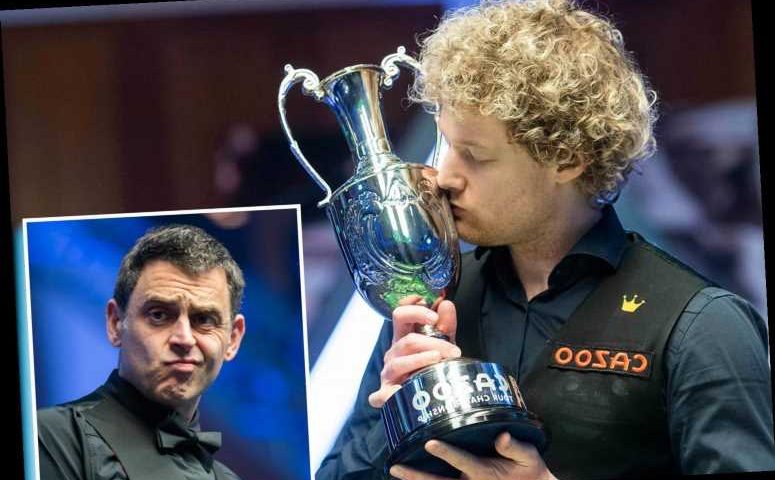 MAGNIFICENT Neil Robertson inflicted more final misery on Ronnie O’Sullivan before the Crucible as he won the Tour Championship.

The awesome Australian, 39, picked up the £150,000 top prize as he crushed the reigning world champion 10-4 at the Celtic Manor in Newport. 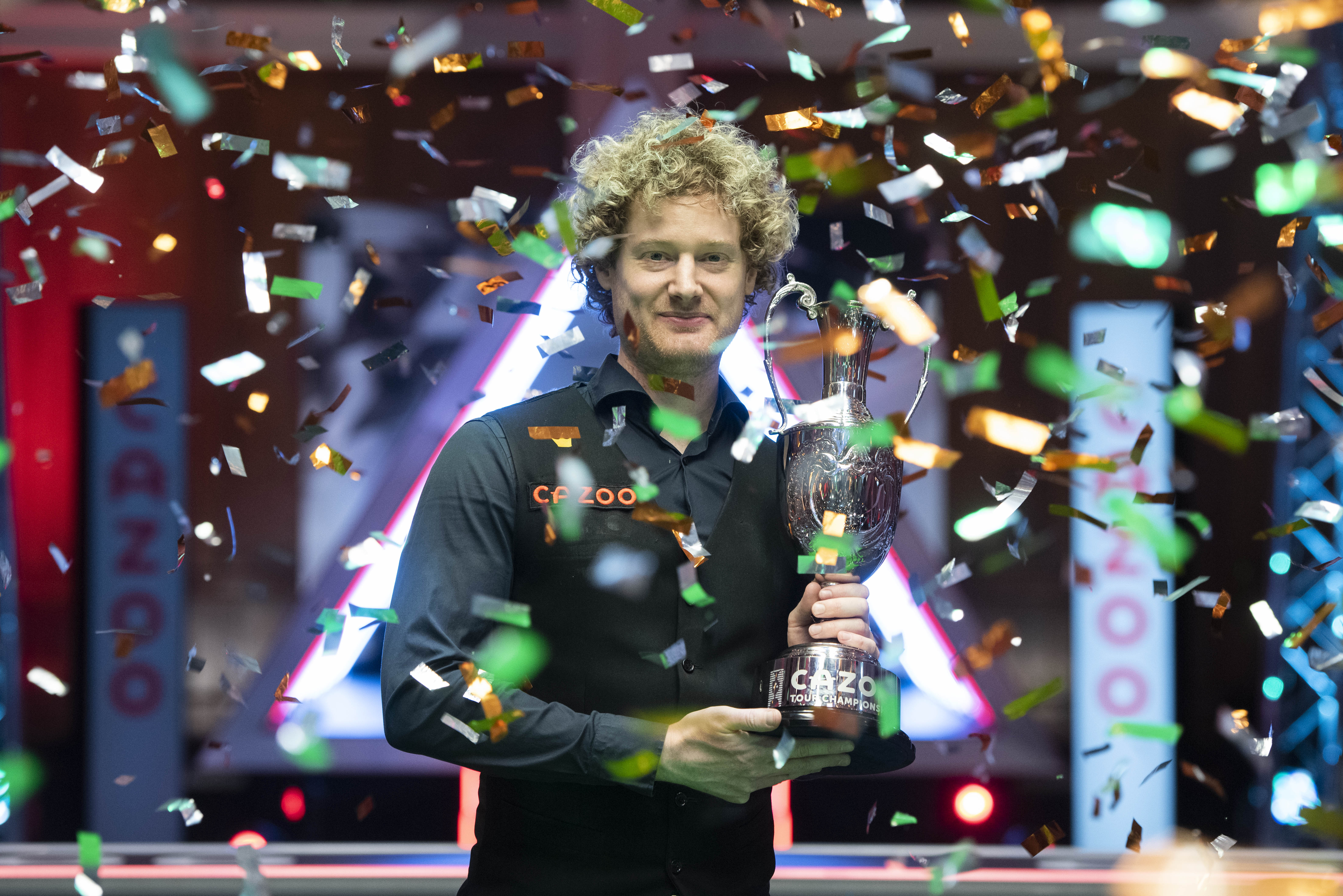 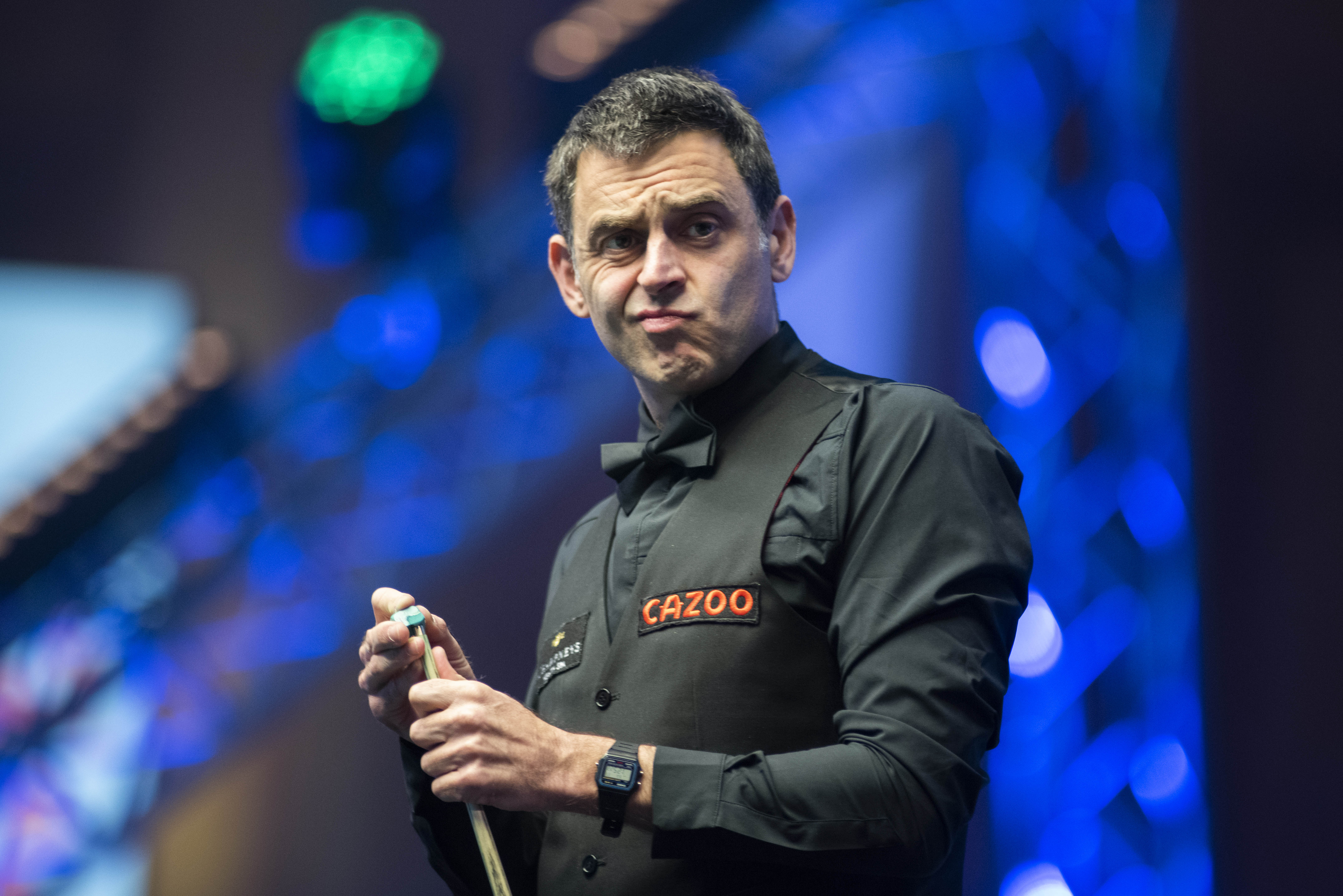 The Betfred World Snooker Championship starts on Saturday, April 17 and this was a huge statement of intent from Robertson with regards his title credentials.

For the defeated O’Sullivan, this represented a FIFTH loss in a final this season and his body language in the chair looked subdued and resigned in the closing frames.

It is a worrying time for his chances next month given he is looking to secure a new cue before opening his defence in Sheffield.

Following his win, Robertson said: "I have beaten Ronnie before but never in a multiple-session match.

"If I am going to compete at the worlds then that is the form I have to show.

"The crowd would have made a difference had there been one.

"I played very well. I have been practising and preparing well."

Meanwhile, defeated O'Sullivan said: "I have never seen anyone play as well. 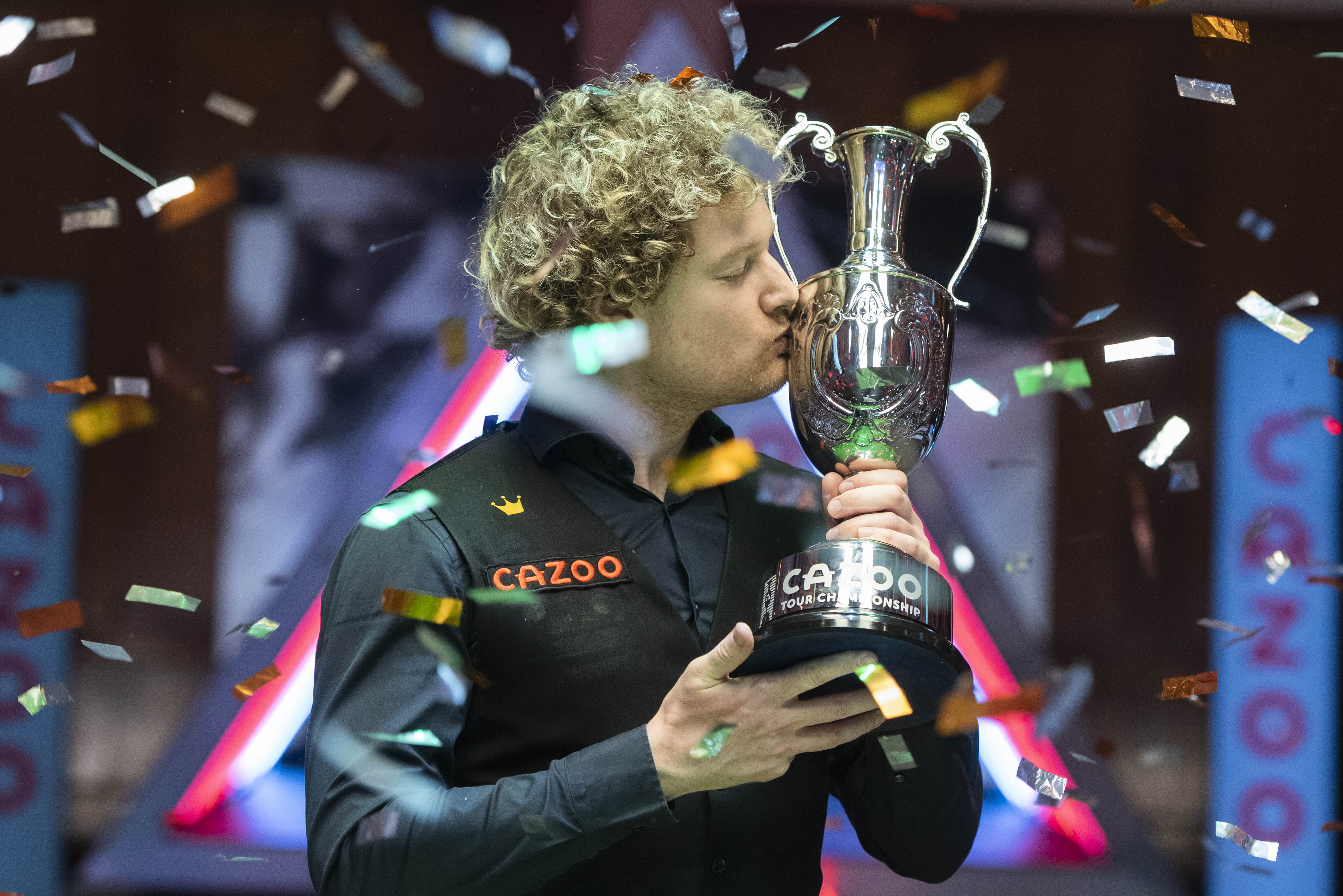 "His cue action was ridiculous. Unbelievable. It was like he was playing on a pool table.

"I couldn't compete with that. I had to sit back and enjoy it."

When this duo last met in a ranking tournament final, which incidentally was the inaugural Tour Championship finale in 2019, O’Sullivan emerged the winner but there were only three centuries in 24 frames.

That tally was surpassed in the afternoon session with four centuries witnessed in the opening eight frames as honours were shared at 4-4.

Yet when night time descended, it was the Melbourne ace who took the early initiative and raced into a commanding lead.

Superb successive breaks of 93, 75, 123 and 119 saw Robbo move 8-4 ahead and give his opponent plenty of head scratching to do in the interval.

Meanwhile, Judd Trump reckons winning a second world title would make his season one of the best in snooker history.

The world No.1 has already claimed five ranking titles since last October and another in the blue riband tournament would equal his own record of six, set only last year.

The Juddernaut, 31, said: “If I could lift the trophy again at the Crucible… that would make it some season.

“Maybe it would put my season up there with the likes of anything Stephen Hendry did at his best.

“I got a record six last year and showed it wasn’t a fluke with five more this time.

“I want to keep putting down records for other players to have a go at and not letting up.” 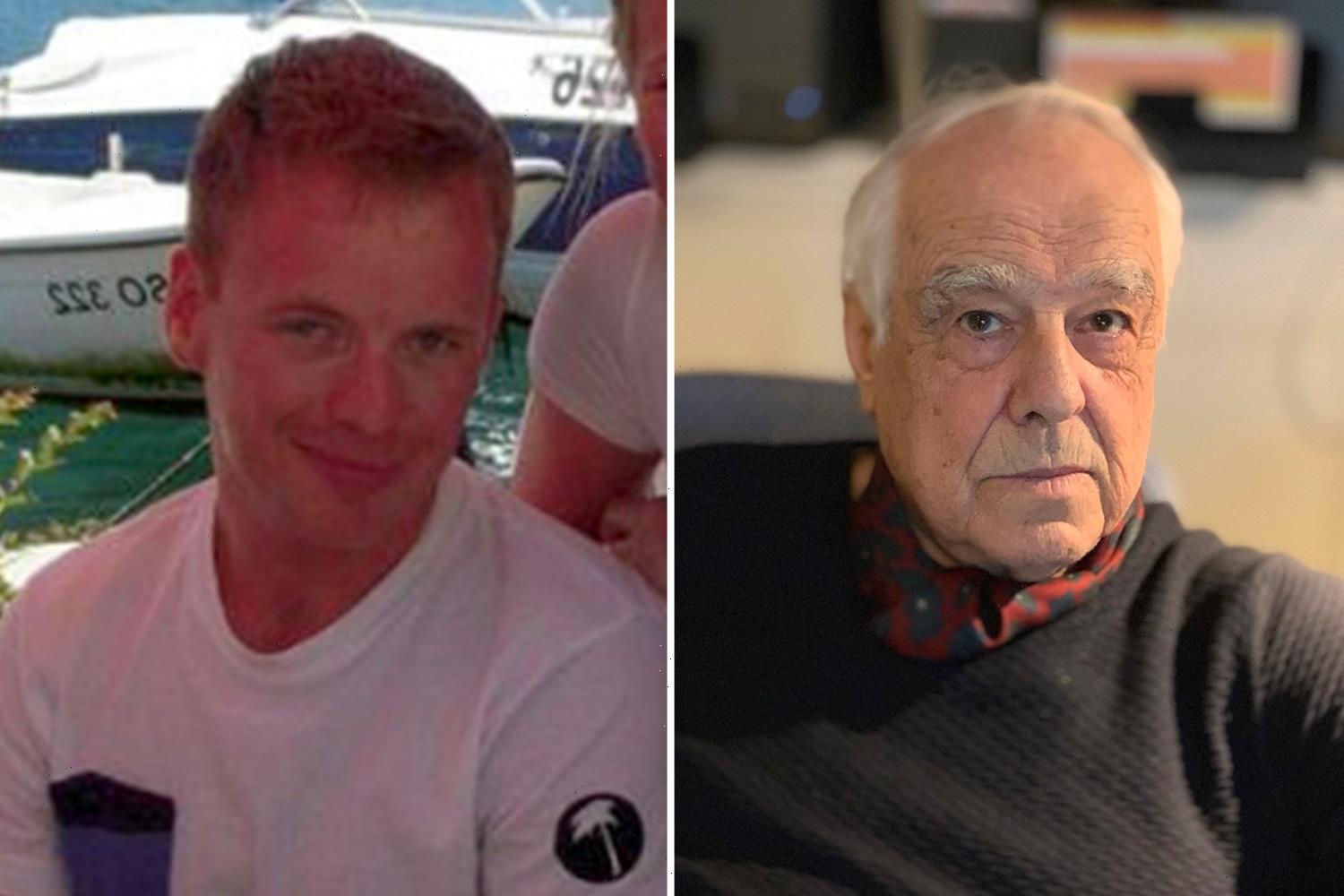