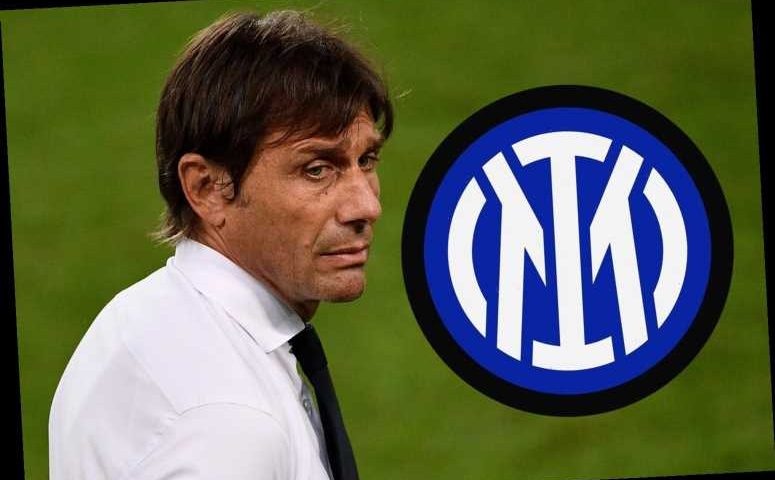 The Serie A giants had planned to undergo controversial changes to their name and crest to celebrate their 113th anniversary.

The change is said to be planned for March 9 – exactly 113 years after the club came into existence back in 1908.

The club are reportedly going for a new modern approach which includes changing their name from "Football Club Internazionale Milano" to simply "Inter Milano".

But they may need to get back to the drawing board with their badge.

An image on Footy Headlines' website shows the club have adopted their famous blue, black and white colours.

They have also taken inspiration from Juventus' badge change in 2017 by styling it around their initials 'I' and 'M'.

Supporters and admirers of the famous club were quick to comment and the majority weren't positive.

One person said: "Just looks like a knock off of the original."

Another added: "This new logo is definitely a downgrade. Why 'fix' something that isn't broken?'" 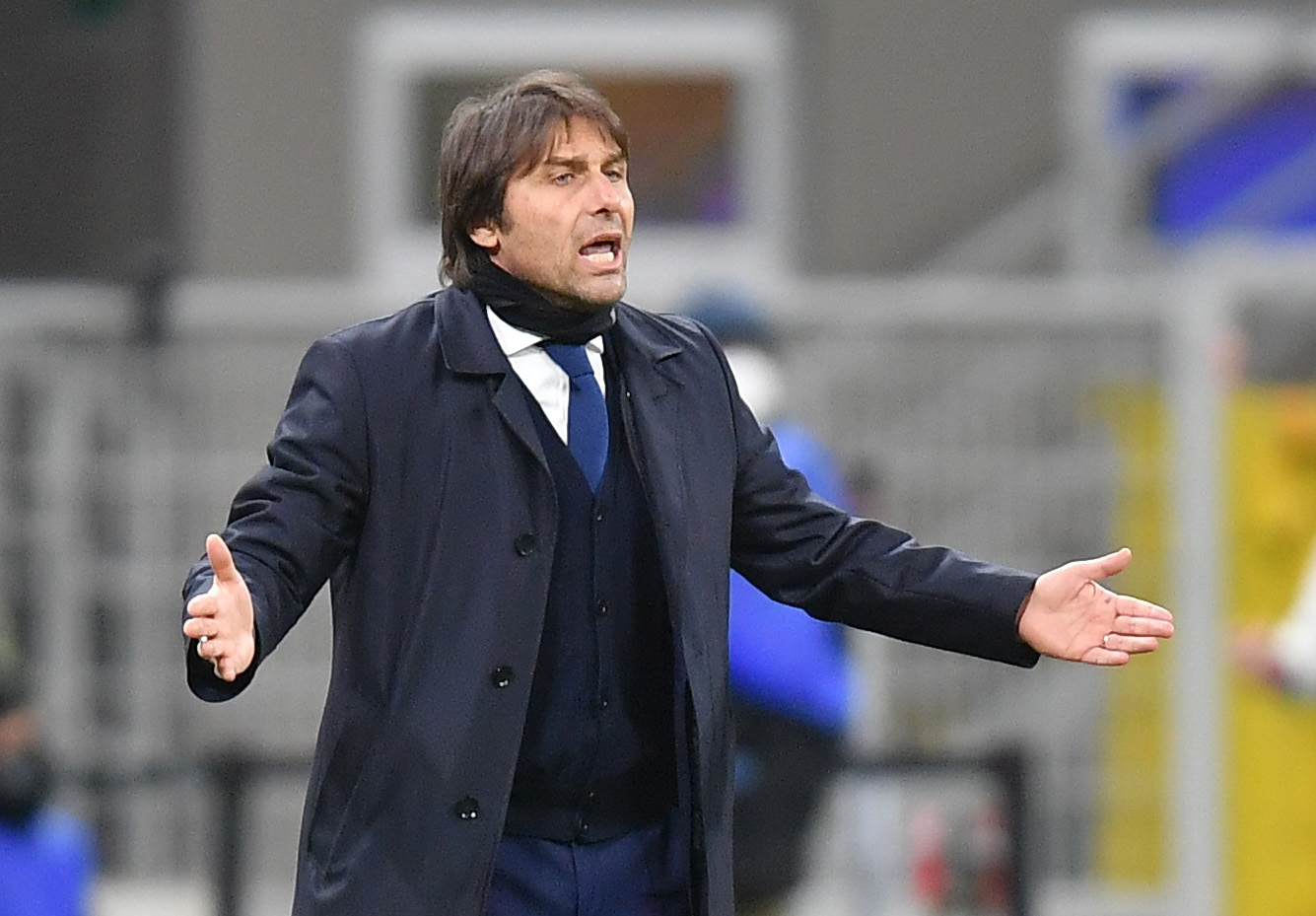 A third joked: "A downgrade in EVERY aspect."

There also also pictures of the badge in a smarter black and gold design.

SunSport previously reported that Inter are in dire need of new investment after being badly affected by the coronavirus pandemic.

The San Siro outfit financial woes are leading to speculation over the club being sold by owners Suning Group.

Inter were also knocked out of Europe earlier this season after finishing bottom of their Champions League group.

However, the Nerazzurri remain in contention to win their first Serie A title for 11 years as they sit two points behind neighbours AC.